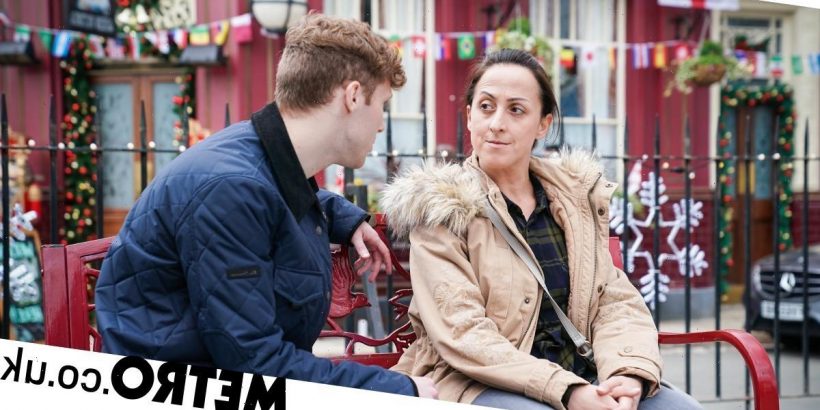 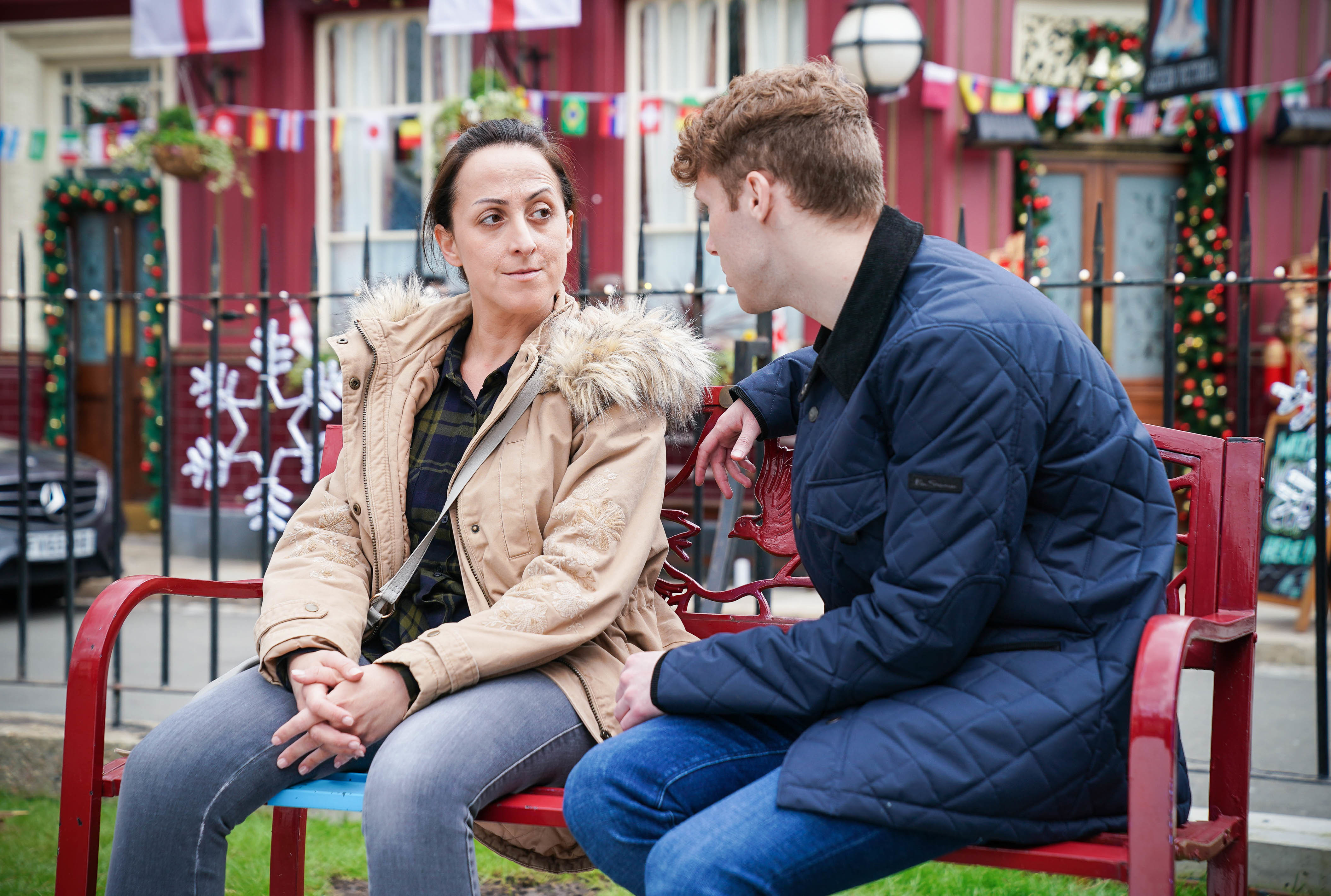 The news that Dot Cotton (June Brown) had died rocked everyone in EastEnders. Although Dot had left Albert Square in 2020 to live in Ireland, she was still very much a part of Walford, remembered and loved for her kindness and humour, her sharp tongue and her fairness.

So for her family members, it’s important to plan a funeral that will be a fitting send-off for a character who touched so many people’s lives.

For that, you want the services of a top funeral director, and in EastEnders currently that means Jay Brown (Jamie Borthwick).

As we know, Jay is currently dealing with huge problems in his own life since his girlfriend Lola (Danielle Harold) discovered she has an incurable brain tumour.

Already finding it hard to process the fact that there’s nothing he can do to help Lola other than to be there to support her, Jay is also trying to keep things going at work.

In upcoming episodes he tells Sonia (Natalie Cassidy) that he can’t officiate at Dot’s funeral, as he has to go with Lola to her radiotherapy session.

Sometimes priorities change – and Jay has vowed to be there for Lola every step of the way. Dot would have approved.