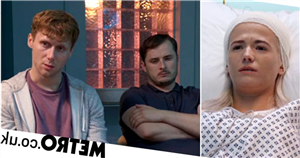 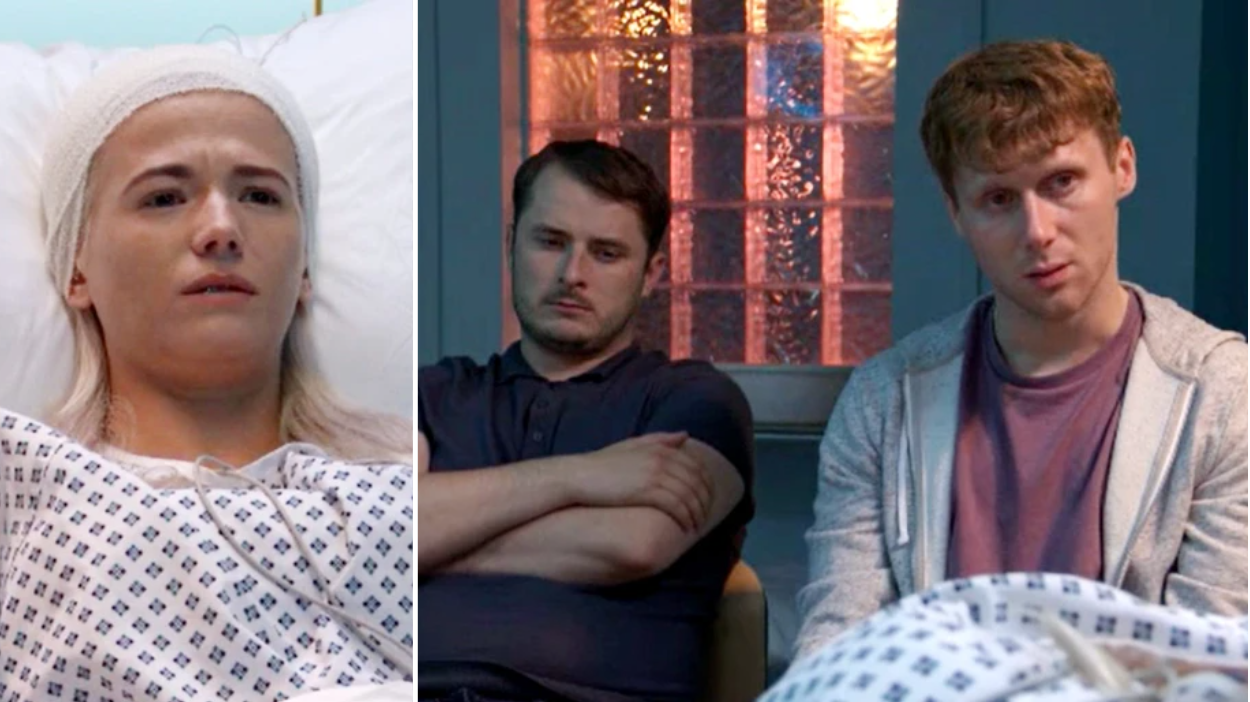 Lola Pearce (Danielle Harold) and her family were given truly devastating news in EastEnders tonight – her brain tumour operation did not work.

Of course, we know that this storyline will be Danielle’s exit from the soap and will eventually lead to Lola’s death, but still tonight we were left in tears as reality hit Lola, Jay (Jamie Borthwick), Ben (Max Bowden), Honey (Emma Barton) and Billy (Perry Fenwick) that life truly won’t ever be the same again.

It was high emotion from the very beginning of tonight’s episode, as Jay struggled to process the news about his partner’s health and broke down.

As Honey and Billy shared a moment, Jay was back in the hospital room by Lola’s bedside, who admitted she is – understandably – terrified about what will happen next.

When the rest of the family returned, Lola shared a smile during her phone call to Lexi (Isabella Brown), but felt awful when she failed to tell her daughter that the operation failed.

During a chat with the consultant, Lola learnt about the radiotherapy process and wondered how unwell she’d be after, desperate to keep things normal and still look after Lexi and attend work.

Ultimately though, the conversation led to one conclusion – Lola is going to die.

As Lola cried again, Billy, Jay, Ben and Honey all made a pact – they will be with her every step of the way.

EastEnders is working alongside Brain Tumour Research and Macmillan Cancer Support for this storyline, with actress Danielle Harold saying: ‘It means so much to be trusted with a storyline like this – one that’s close to many people’s hearts.

‘Sadly many of our viewers will be able to relate to Lola’s story and it’s been heartbreaking to speak to the families affected by brain tumours and hear their stories.

‘They’ve been so amazing in sharing their experiences with me, and I’m so lucky to have them. I wouldn’t be able to do this storyline without their support.’