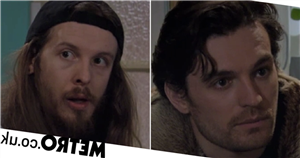 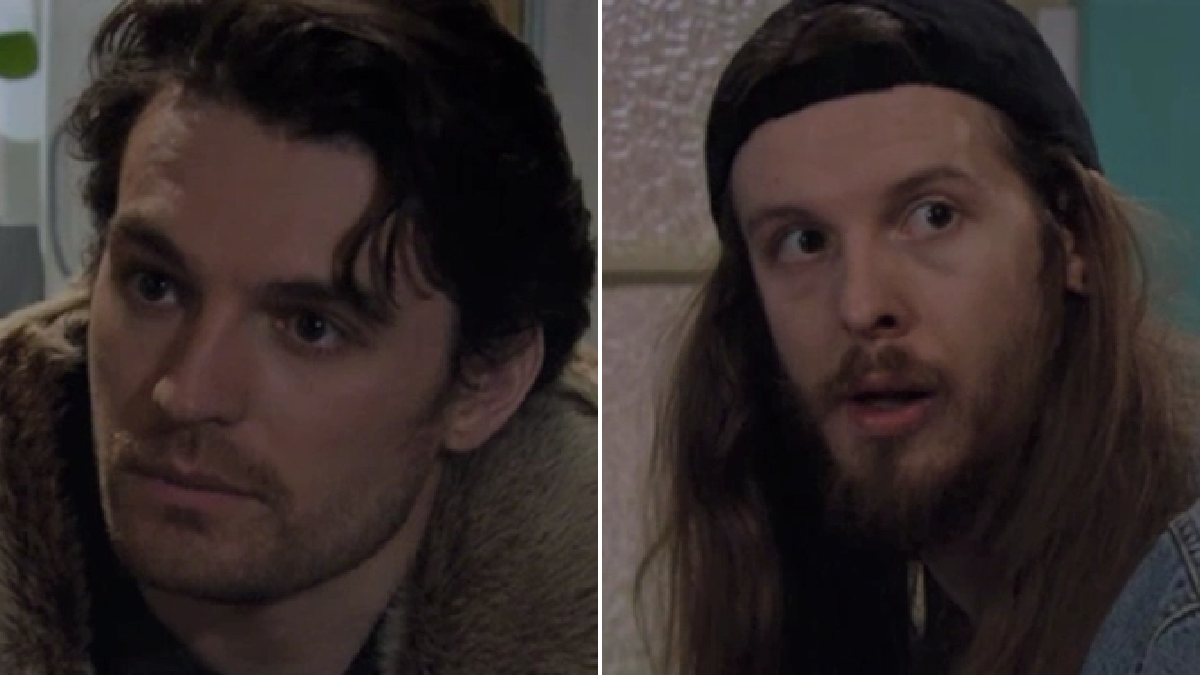 Aside from showing off his excellent singing skills, Mackenzie Boyd (Lawrence Robb) put a blackmail plan into place in tonight’s episode of Emmerdale to try and save Aaron Dingle (Danny Miller) from prison.

Friday’s (May 28) edition of the ITV soap saw Mack consumed with guilt as he realised the stress he was causing Aaron wasn’t helping his situation with a missing Liv (Isobel Steele).

Tonight, clearly wanting to do something to help, Mack was back at Pollard’s barn.

Later on, Ryan (James Moore) interrupted Mack and his performance of Valerie to see him wearing a woman’s coat – which turned out to be Val’s.

Mack told Ryan that he had stolen Pollard’s (Chris Chittell) treasured keepsake as he’s planning on using it to his advantage.

After figuring out that Mack was actually behind Pollard’s burglary, Ryan urged him to do the right thing, but Mack wasn’t prepared to own up and go to prison for a brooch theft.

Ryan threatened to tell Cain (Jeff Hordley) and the rest of the family about what Mack’s been up, reminding him the whole family wouldn’t stand for Aaron wrongly going to prison.

Mack threatened Ryan, telling him he would face the consequences if he tried to tell Cain about his lies.

Ryan’s left with a problem on his hands – will he tell the family about Mack’s burglary and the threat?

Or will he keep quiet?