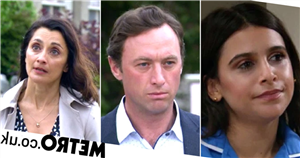 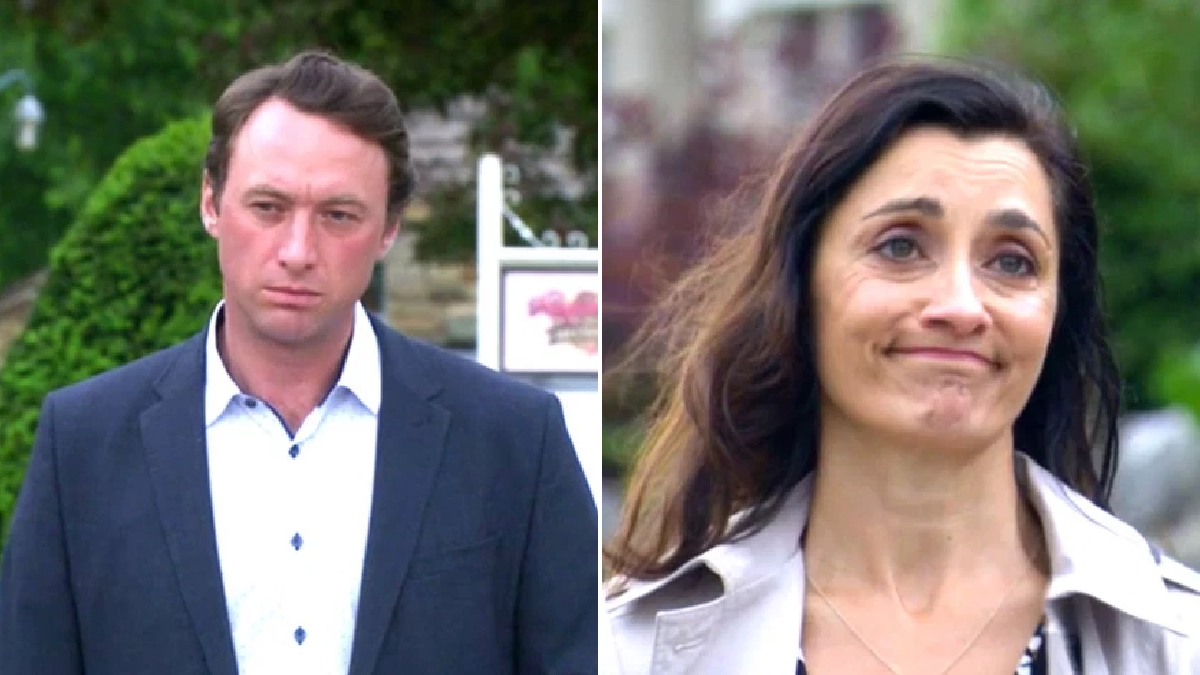 Tonight’s episode of Emmerdale hinted at further tragedy for Liam Cavanagh (Jonny McPherson) as concern grew that he was becoming reliant on medication.

A few weeks ago, when Meena (Paige Sandhu) realised her relationship with David (Matthew Wolfenden) was in danger because Leyla (Roxy Shahidi) was living with them, she set about playing mind games with Liam.

Arriving at Liam’s house, Meena asked for advice on a patient who was struggling to sleep, had experienced trauma and was possibly depressed.

As Meena described the patient, Liam was quick to realise she was talking about himself.

Later on in the episode, Liam met up with Leyla and told her Manpreet (Rebecca Sarker) had prescribed him some sleeping tablets.

Tonight (August 17), Manpreet caught up with Liam, who was finding it difficult to manage his work and his grief following Leanna’s (Mimi Slinger) death.

‘I think I might need another prescription’, Liam told Manpreet.

Manpreet advised Liam to organise some grief counselling, as talking about his emotions would help ‘in the long run’, but Liam told his colleague he was more concerned about getting through each day, rather than focusing on weeks, months ahead.

‘I can give you one more weeks’ worth, but I don’t need to tell you about the dangers associated with overreliance on medication’, Manpreet reminded the grieving parent.

Liam has another week of medication to take, but after that, can he cope without it?

If he has become reliant on the pills, could it lead to an addiction storyline?

Something that technically, Meena has caused?