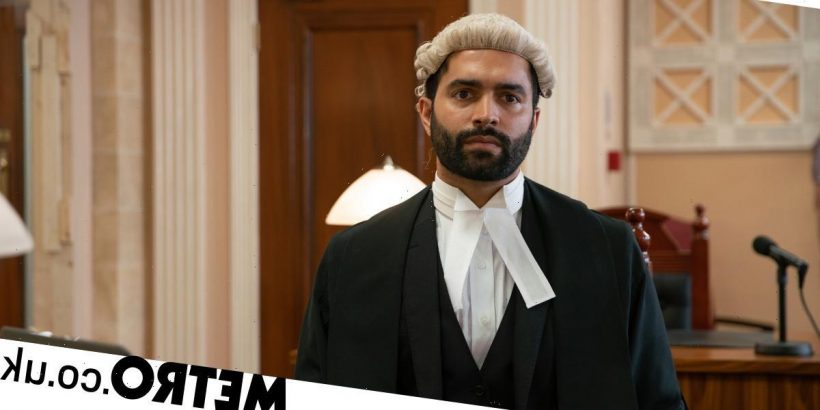 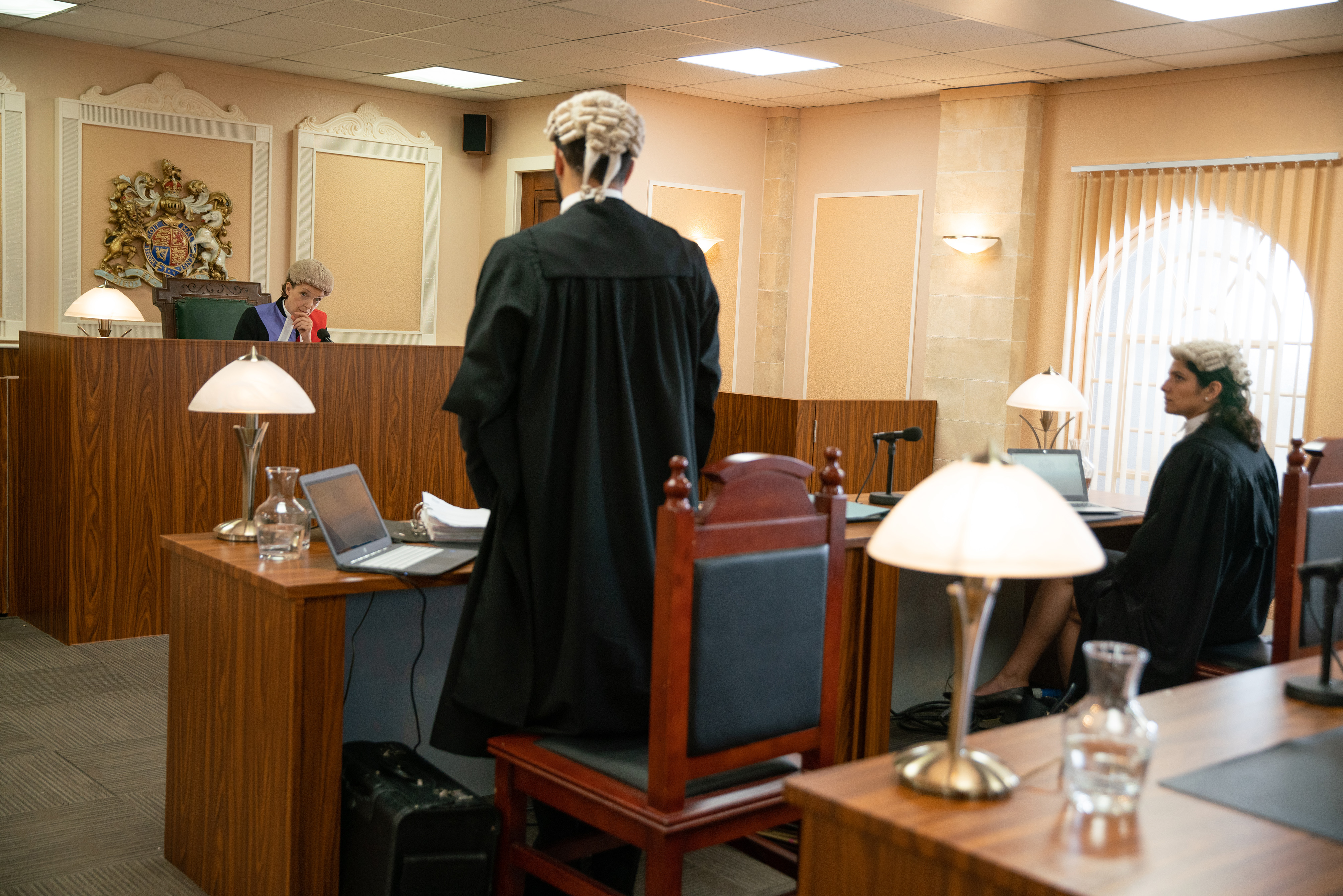 Ahead of the murder trial in Coronation Street, Imran Habeeb (Charlie De Melo) will deliver some news.

But what could it mean for the verdict of the trial?

As Imran arrives at the bistro to see Sabeen, he tries to pick her brain about Kelly’s (Millie Gibson) case.

However, Imran’s left shocked when Sabeen reveals she’s a barrister on Corey’s (Maximus Evans) large defence team and he doesn’t stand a charge of winning the case.

Sabeen calls on Imran and suggests they ask the court to take account of Kelly and Corey’s ages during the trial as it could benefit them both.

Both determined to win, Imran and Sabeen lock horns at the pre-trial review as Imran reveals he has new evidence about the blood splatters on Kelly’s trainers.

How helpful will this evidence be for Kelly?

Will the blood splatters be enough to prove Kelly shouldn’t be charged with murder?