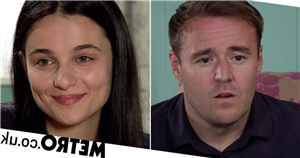 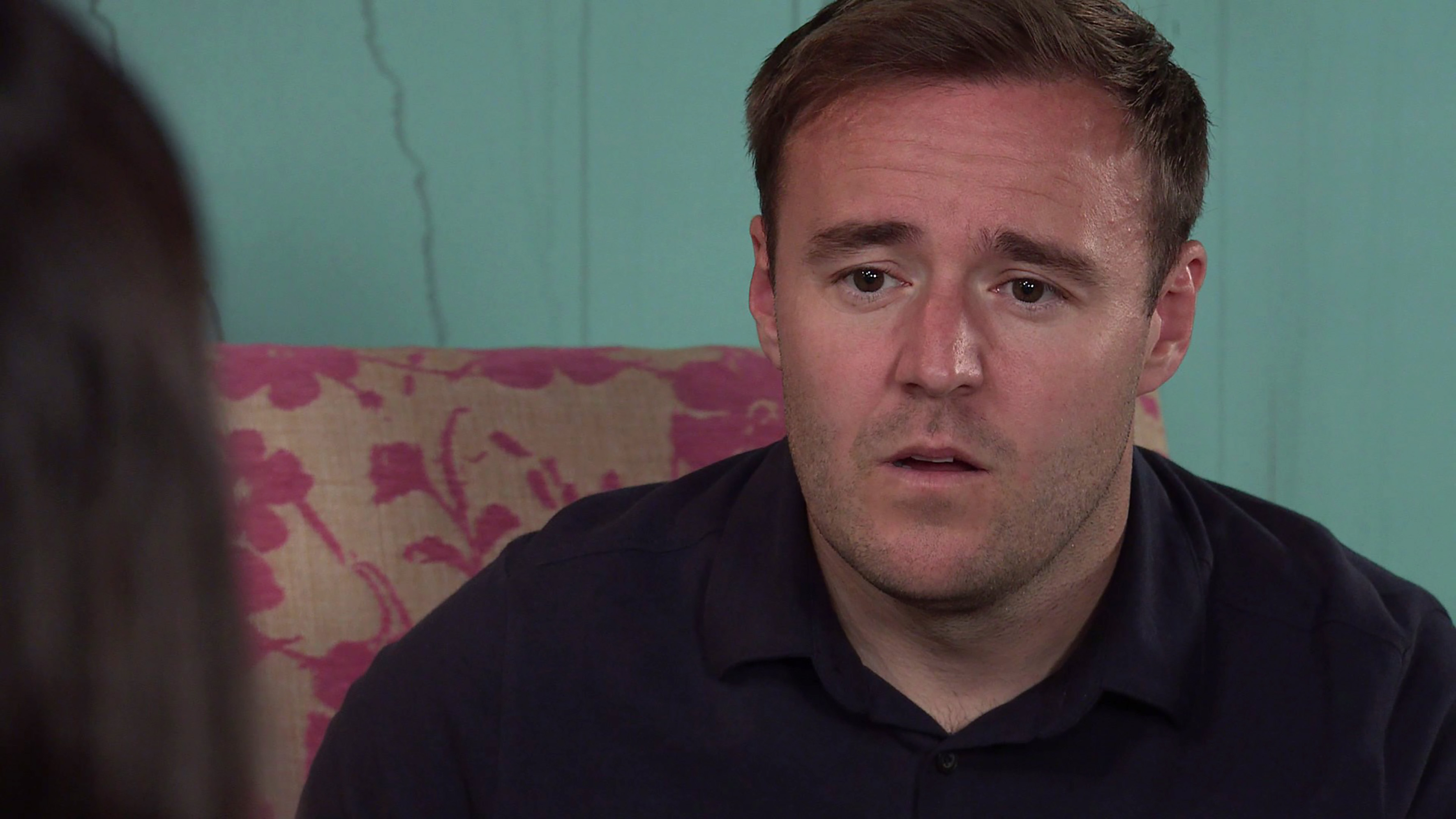 Tyrone Dobbs (Alan Halsall) in Coronation Street has recently been hinting that he’s not entirely happy in his relationship with Alina Pop (Ruxandra Porojnicu).

He clearly still has feelings for Fiz (Jennie McAlpine) and in upcoming episodes, he accidentally proposes to Alina…

With Fiz and Tyrone dealing with Hope, Alina is upset to hear Jenny (Sally Ann Matthews), Sally (Sally Dynevor) and Tim (Joe Duttine) full of sympathy over the situation.

Feeling sorry for herself, Alina orders a double gin and tonic.

As a tipsy Alina emerges from the Rovers, she’s hurt to see Fiz and Tyrone heading to No.9 carrying some chips.

Spotting her weaving about, Fiz sends Tyrone to see her home.

Alina tells Tyrone she feels forgotten about as he puts so much of his focus on Fiz and Hope.

Tyrone tells Alina he regrets how things have worked out and says he’d imagined they’d marry and raise a family.

Much to Tyrone’s surprise, Alina agrees to try again…and get married!

Tyrone realises he’s accidentally proposed, but is that what he really wants?