The 1968 film “Spring Night, Summer Night” finally received its much-deserved New York Film Festival premiere last week, 50 years after it was “unceremoniously bumped” — per NYFF’s festival catalogue — to make space for John Cassavetes’s “Faces.” It’s a film of astounding beauty – bringing to life rural life in a way rarely seen on the big screen – but it was never properly exhibited, and faded from existence shortly after it was made.

Long before its restoration, the film was re-cut and re-shot to look like an exploitation picture, with the new title “Miss Jessica is Pregnant.” It was only saved from oblivion decades later, through extensive efforts by the filmmakers’ former students, director Nicolas Winding Refn, and a former Albuquerque theater owner by the name of Peter Conheim, who made it his mission to restore the film after seeing a version of it in 2004.

“I first saw ‘Spring Night, Summer Night’ on a not-so good DVD that was duped from damaged print and was blown away,” said Conheim. “Why had I never heard of this film? It was like this incredible European arthouse films, but shot in rural Ohio. It really stuck with me.” He started telling friends about the film, including Ross Lipman, the Senior Film Restorationist at the UCLA Film & Television Archive. 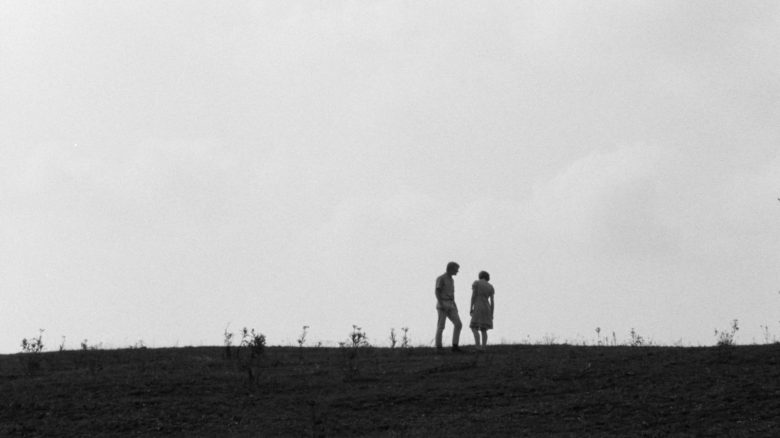 Director J. L. “Joe” Anderson’s ambitions were as humble as they were big. In the ’60s, Anderson was a young film professor at the University of Ohio with incredible knowledge of international film who dreamed of bringing an Italian Neorealism approach to filmmaking to the rural Appalachian communities not far from the Athens campus. “Spring Night, Summer Night” was written by his 24-year-old student Franklin Miller, and set in a nearby coal mining town after the mines had closed. According to Miller, who attended the NYFF screening with his wife Judy (the film’s script supervisor), the film was shot for $29,000. That money covered the cost of 35mm film stock, processing and food, which was easily raised by taking advantage of ’60s-era tax laws that made losing money on investing in film a profitable endeavor for wealthy funders.

Cinematographer Ed Lachman (“Carol,” “Far From Heaven”), who was also at the NYFF premiere last week, was a student of Anderson’s and the film’s cinematographer David Prince. After the screening, Lachman spoke to IndieWire about the approach to filmmaking on the Athens, Ohio campus.

“The film department only existed because of the football department, who owned a film processing machine and 16mm cameras we could use,” said Lachman. “It was this very open classroom where Joe exposed us to all these films we had never seen before – you really could feel that influence of European films of the time watching that film tonight. Joe made his films with his students. He thought we should be out filming in areas around Athens, not unlike the Italians after the war. I worked on his next film after this one, ‘America First.’ It was one of the most exceptional experiences I had and really formulated my interest and approach to filmmaking.”

Soon after completion, “Spring Night, Summer Night” had the good fortune to have one very influential champion, who Miller said he and Anderson believed would help “Spring Night, Summer Night” find a distributor: Willard Van Dyke, who saw the film while he was guest lecturing in the Midwest, was a well-respected anthropological filmmaker out of the WPA era and, in 1968, the head film programmer at Museum of Modern Art in New York. 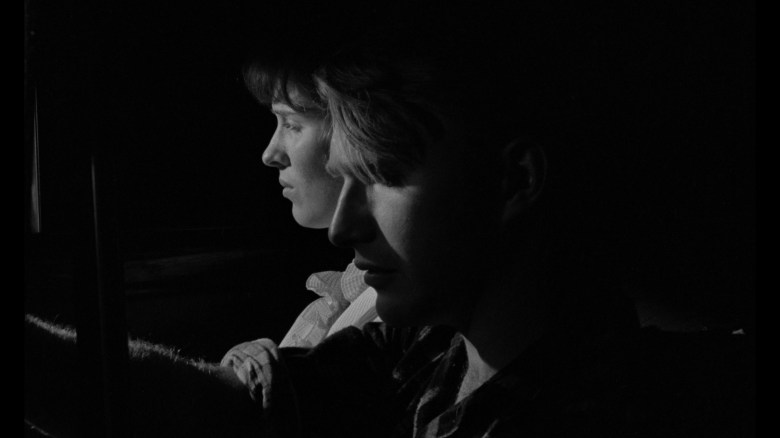 “Willard Van Dyke was blown away and immediately showed it to distributors,” said Conheim. “Then it never did make it into the New York Film Festival because it was bumped to make way for ‘Faces,’ and that was the extent of its American screenings. That’s the heartbreaker of it all, that’s where it should have really taken off. I don’t know what they were thinking. Maybe, ‘We only have room for one sort of independent black and white relationship movie.’”

Miller told the NYFF crowd that after Van Dyke struck out finding them a distributor, the only offer was from Joseph Brenner Associates, who specialized in exploitation films.

“It’s so embarrassing,” said Miller. “[Brenner] immediately wants to re-edit the movie and shoot more shots of the naked women to put in it and get it onto the screen with the name ‘Miss Jessica Is Pregnant’ — which is striking, because there’s nobody named Jessica in movie.”

According to Conheim, the title came out of a suggestion by Brenner’s daughter. Anderson begrudgingly did the reshoots and re-edited the film. Miller, however, wanted no part of it. Around that time, he took a university teaching position in Iowa City, where he would occasionally show his students the one remaining original print of the film, and in the late 70’s would take on the responsibility of storing the film’s negative in his office basement.

In 2004, Michael Schmidt, one of Miller’s former students, worked for Kino International (now part of Kino Lorber) and included “Spring Night, Summer Night” in the Rural Route Film Festival, a collection of films that traveled the U.S. Conheim programmed the Rural Routes festival at The Guild theater, which he co-owned in Albuquerque, New Mexico. It’s there that he saw the poorly duped DVD, which he quickly shared with Lipman, one of the leading film restorers in the country. There were only the funds to strike a duped print from Miller’s 35mm print, but Conheim still dreamed of finding the funds to restore the negative, which had been re-cut as “Miss Jessica Is Pregnant,” and digitally scan it to return the film to its full glory.

“Nicolas [Winding Refn] had been suggested to me a possible funder,” said Conheim. “He had just bought this big collection and was about to pursue the idea of doing something with it online.” 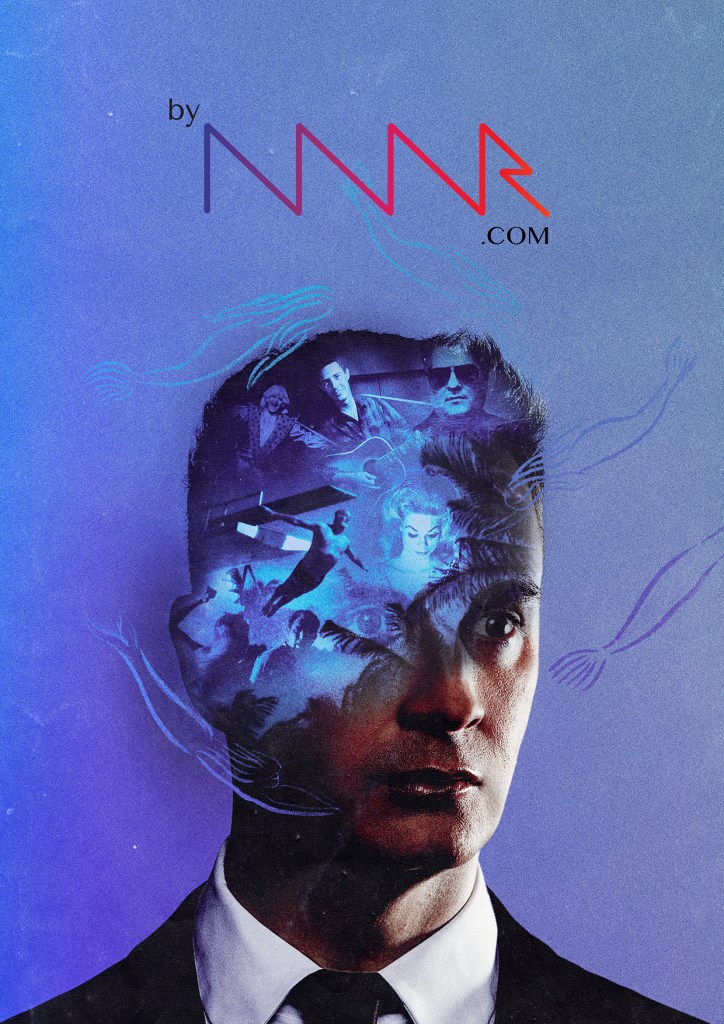 That online project would eventually become byNWR.com, a free streaming service that launched this summer and features rare, forgotten and in many cases never-really-known films from the fringes of film history. Refn was so taken by “Spring Night, Summer Night” that he paid for the full restoration and decided to make it the anchoring title for first year of the collection. During that process, he also decided to hire Conheim to be the site’s lead archivist, a job which has led to him overseeing the restoration of 13 films, including “Spring Night, Summer Night.”

“Spring Night, Summer Night” will premiere on byNWR.com in early November. Conheim told IndieWire he is actively trying to get the film programmed at retro-arthouse theaters, including The Metrograph in New York, which will screen the restored film in early 2019.