The 29-year-old opened up about her parenting fail in her new book Happily Imperfect, admitting she “drifted off” and ended up queuing to pay without her first born son Zachary. 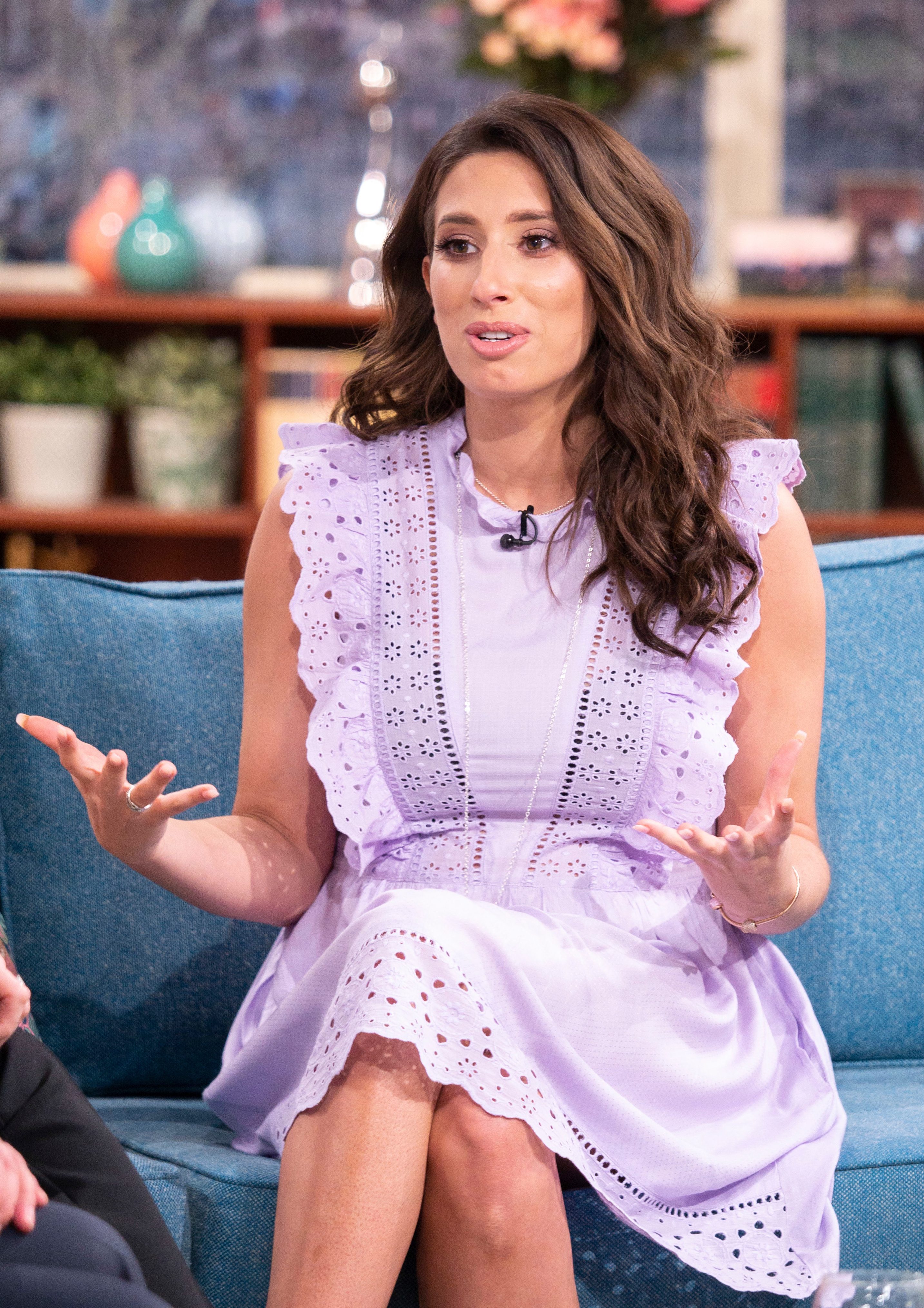 She wrote: “I've had some spectacular parenting fails in my time!

“Not long after Zach was born I was walking around a store, putting stuff in my basket. He was in his buggy and I'd placed the basket on top.

“At some point I'd lifted the basket to carry it on my arm and drifted off. About 10 minutes later I was queuing at the till when I suddenly felt sure I'd had another basket or something.”

She continued: “That "something" of course was Zach! I don't think I've ever moved as fast as I did through that store.” 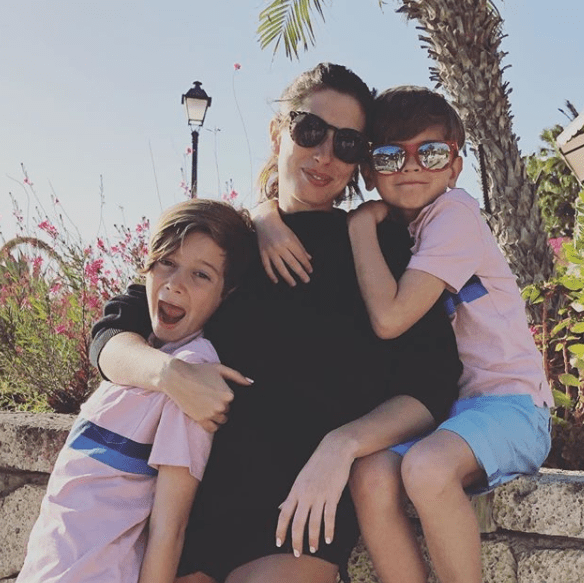 Stacey’s son Zach is now 10 and is also mum to Leigh, six, from her relationship with Aaron Barham, as well as being pregnant with her first child with Joe Swash.

Meanwhile Loose Women star Stacey recently revealed she will continue working after giving birth to her third child because she needs the money.

Appearing on the Chris Evans Breakfast Show on Virgin Radio recently, the TV presenter revealed she has no intention of taking time off. 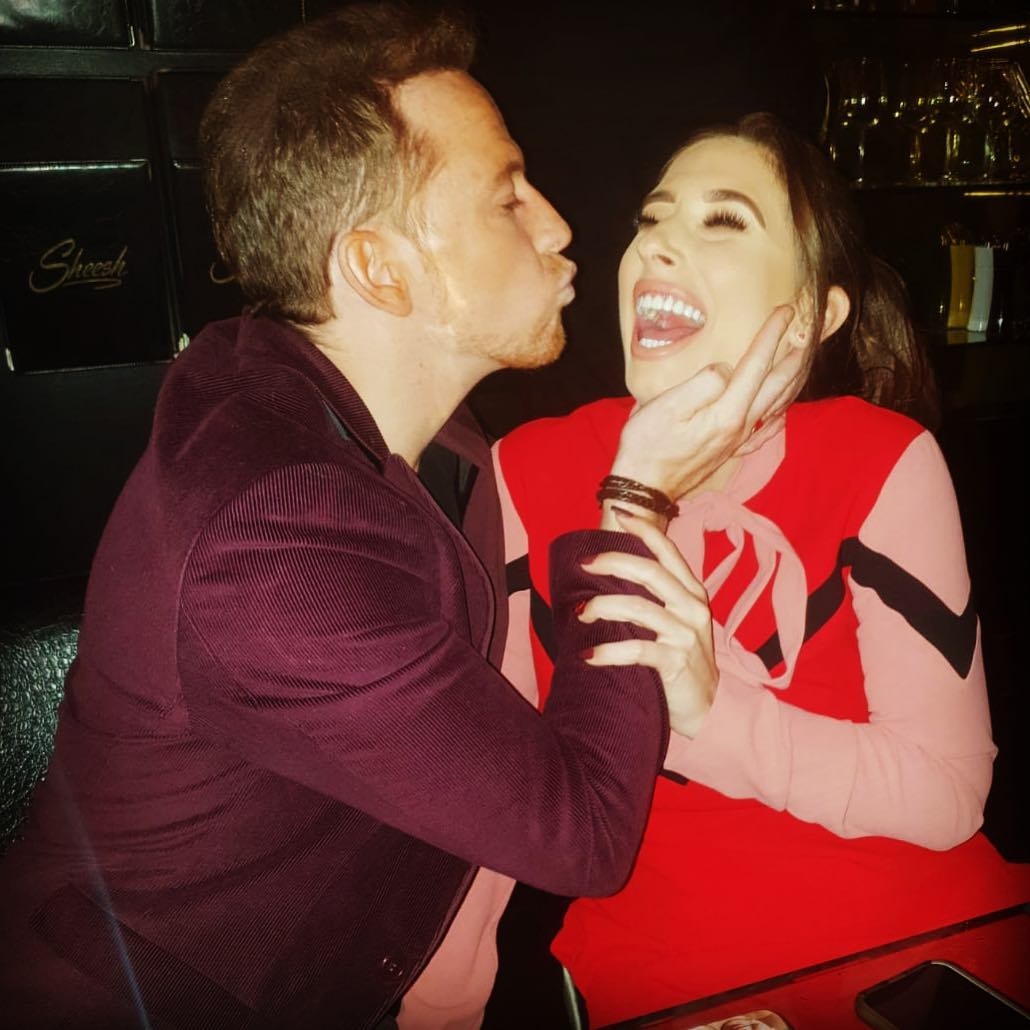 She confessed: “I’m self-employed so if I don’t work, I don’t get paid.

“In this industry you can only earn while you’re earning and it might be a situation that I have work now but in six months time I might not.

“I will carry on working.”

Joe is already dad to 11-year-old Harry who he shares with ex-fiancee Emma.