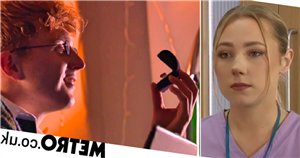 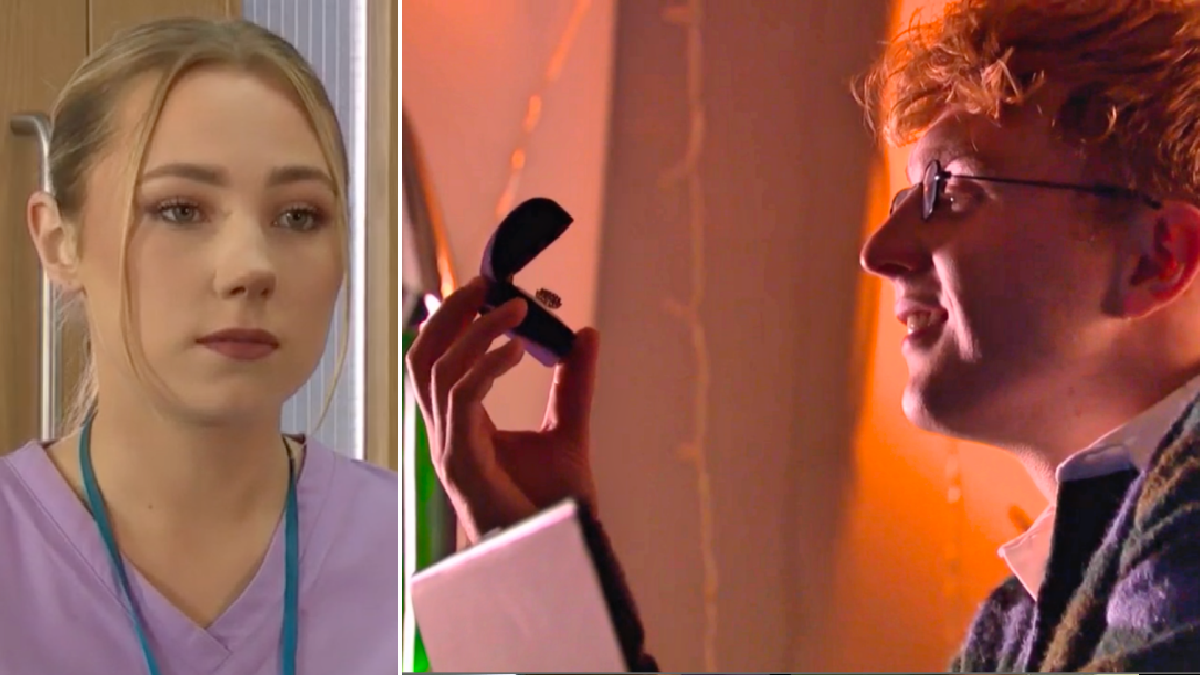 The IT wizard has developed incredibly strong feelings for her, and thus he’s resorted to some pretty shocking action in the hopes of getting her all to himself.

Desperate to get Juliet Nightingale (Niamh Blackshaw) out of the way, he pushed her down a flight of stairs, attempted to kill her in the hospital, and planted seeds of doubt in Peri’s head about her girlfriend.

The first two of those things failed, but the third was a roaring success, with Peri ending her relationship with Juliet, claiming that she’s paranoid.

Timmy was delighted, and – given that he’s cloned Peri’s phone – he’s been able to ensure that there has been no contact between she and Juliet since.

With Peri officially single, Timmy plotted his next move during Friday’s (October 8) edition of the Channel 4 soap, and it soon became apparent that he intended on proposing to her!

The stalker was seen trying out different outfits in the mirror, singing along to a rendition of the Chainsmokers hit This Feeling.

Afterwards, he picked up what is quite clearly an engagement ring, and his intentions were evident.

What he didn’t plan for, however, was Juliet’s clever scheme, which almost resulted in him being exposed, after he turned up to The Dog with a bunch of flowers in one hand, and the ring in another.

Realising that he was at the centre of a trap, he hightailed it out of there, but not before dropping the engagement ring on the floor.

Juliet and Cher McQueen (Bethannie Hare) analysed the ring, shocked to discover that Timmy was planning on proposing.

Will Timmy follow through with his plan? Or has it been foiled thanks to Juliet?