Star Trek: Discovery quickly established itself as a show that would kill off its characters without mercy in its premiere last year, and it’s a trend that continued as the series unfolded.

One such unfortunate character was Wilson Cruz’s Dr Hugh Culber, who had his neck snapped by Ash Tyler/Voq the Klingon in the midseason premiere back in January. At the time, showrunner Aaron Harberts teased that we hadn’t seen the last of Culber just yet and back in July it was confirmed that Cruz would indeed be returning for season two. 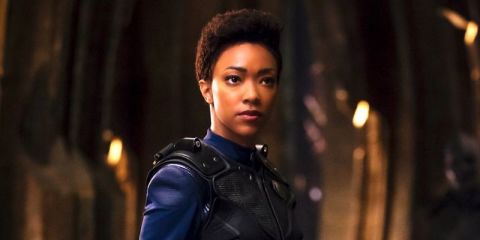 So, if he was always going to be sticking around, did he really have to die so brutally? Well, according to Cruz himself: yes, he really did. 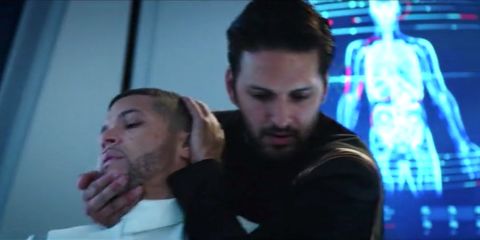 “I can promise you that he really did have to go through that in order for us to tell the story that we’re about to tell you,” Cruz told Digital Spy and other press at New York Comic-Con.

“We don’t dismiss it. We don’t act as if it didn’t happen. We extrapolate it in a very real way. We extend the story. 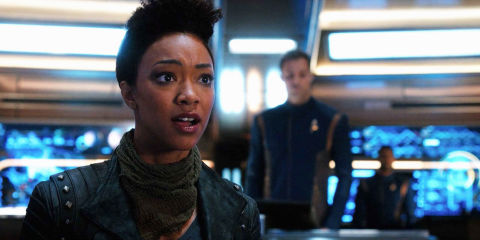 “And there are consequences. There’s a price to pay. But it’s a really exciting way of learning about this character. Honestly, after doing it, I feel like we couldn’t have given a more satisfying answer to the question.” 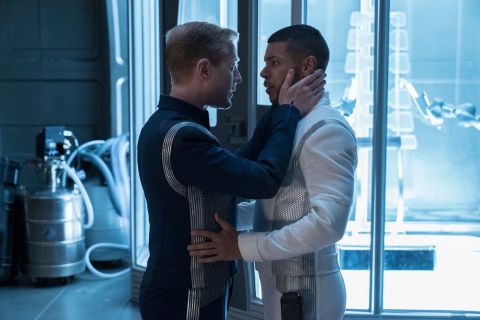 Culber did return later for a brief reappearance in the back half of season one, but Cruz also teased that his character almost made a more permanent return back in season one too.

“I almost did, because they had a mock-up of what I would be wearing and I was excited about it,” he added. “I think that maybe there was an idea that I would die as the Mirror Universe. So there was a way, but they changed their mind.”

All will be revealed when Discovery returns – complete with a new Spock and the return of an original character – on January 17, 2018 in the US, before following a day later in the UK.

Star Trek: Discovery airs on CBS All Access in the US and Netflix internationally, including the UK.