The 68-year-old rose to fame as Luke Skywalker in the 1977 George Lucas film which kicked off a multi-million dollar franchise. 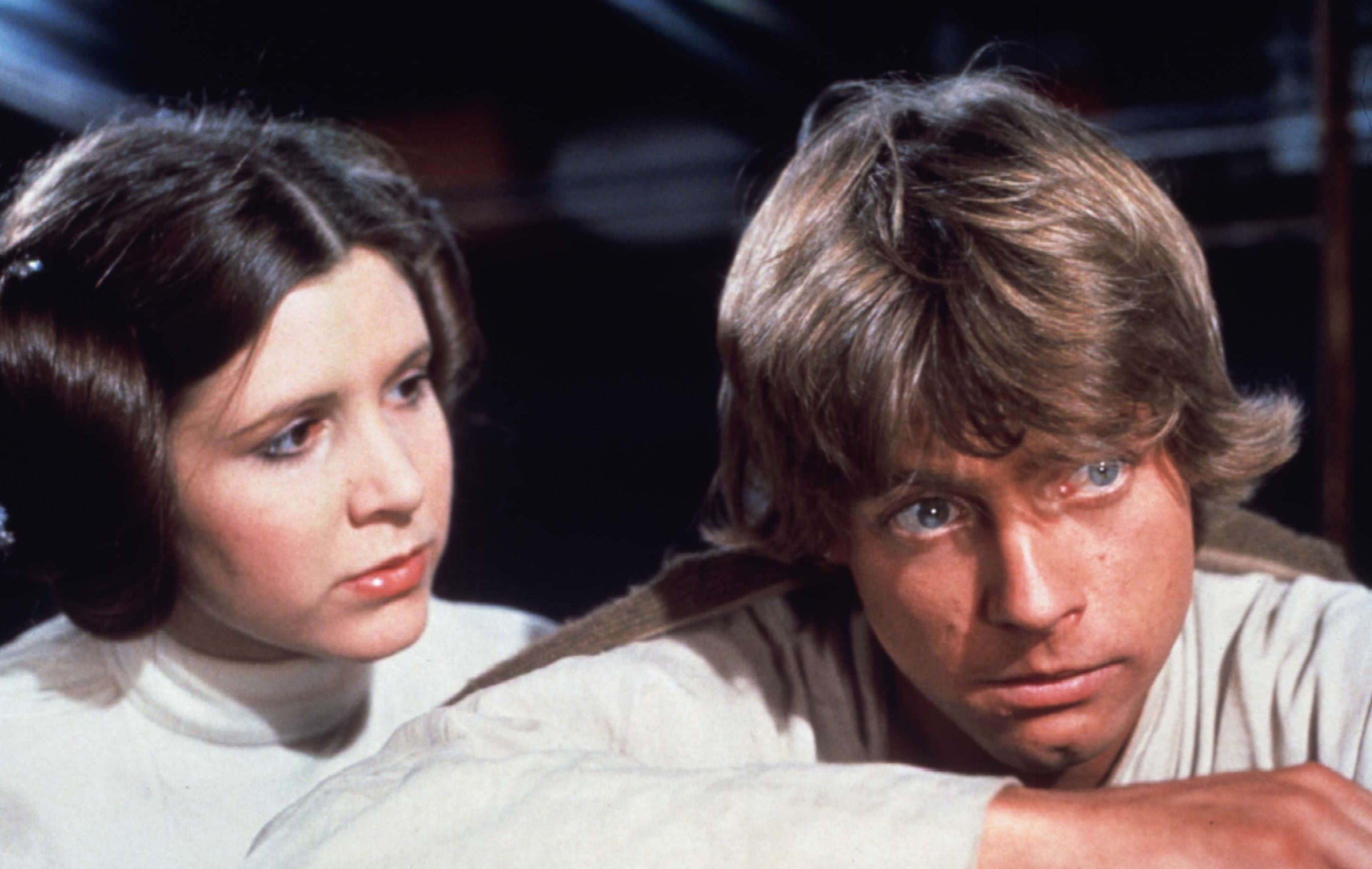 One memorable scene sees Luke burst into the Death Star prison cell of Princess Leia – who turns out to be his secret twin sister – and tell her: "I'm Luke Skywalker, I'm here to rescue you."

However recent reports claimed Mark had messed up his line during filming, declaring himself "Luke Starkiller".

The name was the original moniker for the character before it was changed, and Mark has revealed that, while he did say Luke Starkiller, it wasn't a mistake, as the name hadn't been changed at the time of filming.

Sharing an article reporting the rumour, Mark wrote on Twitter: "This article states we reshot the rescue of Leia scene because I 'botched' my line. 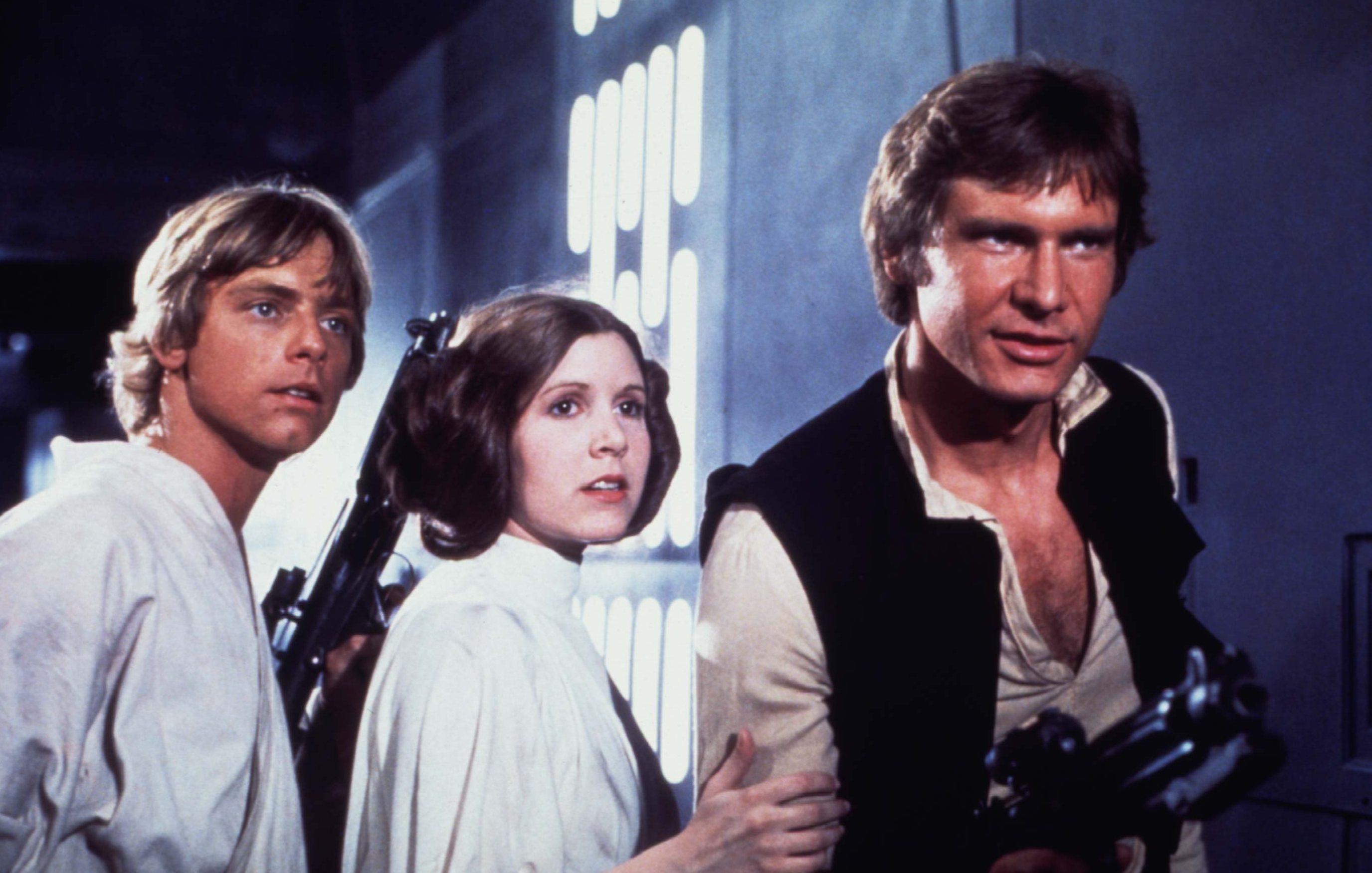 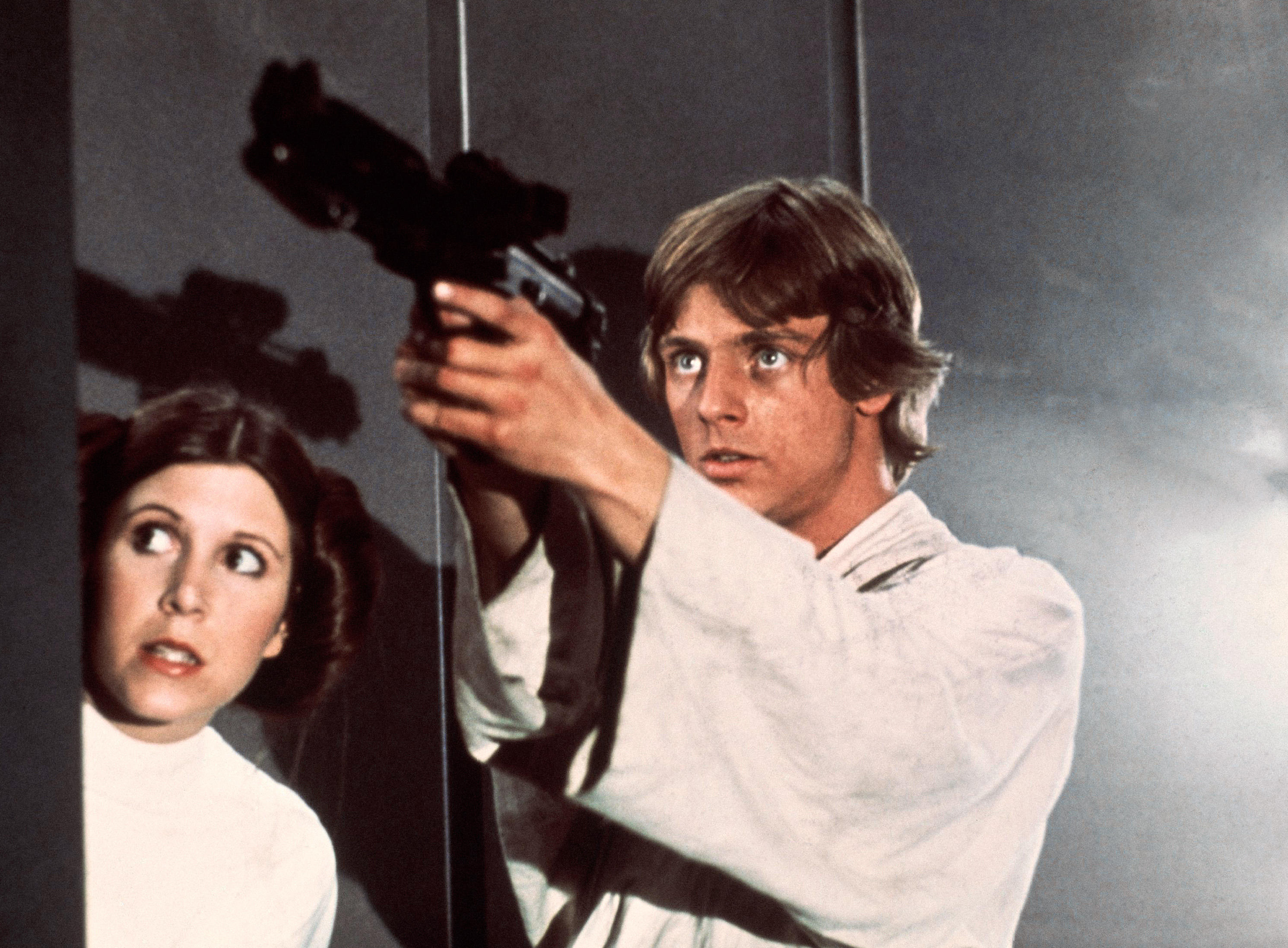 "In fact, we had to redo it weeks later, because my name was changed to Skywalker AFTER we did it the 1st time (when my name was still Starkiller). #TrueFunFact."

Reports emerged earlier this month that Kiwi actor Temuera Morrison would return to the world of Star Wars by playing Fett in the second series of the Disney+ hit American space Western television spin-off series.

The news left both fans and Hamill puzzled, as many believed the bounty hunter would likely still be stuck in the belly of a sarlacc. 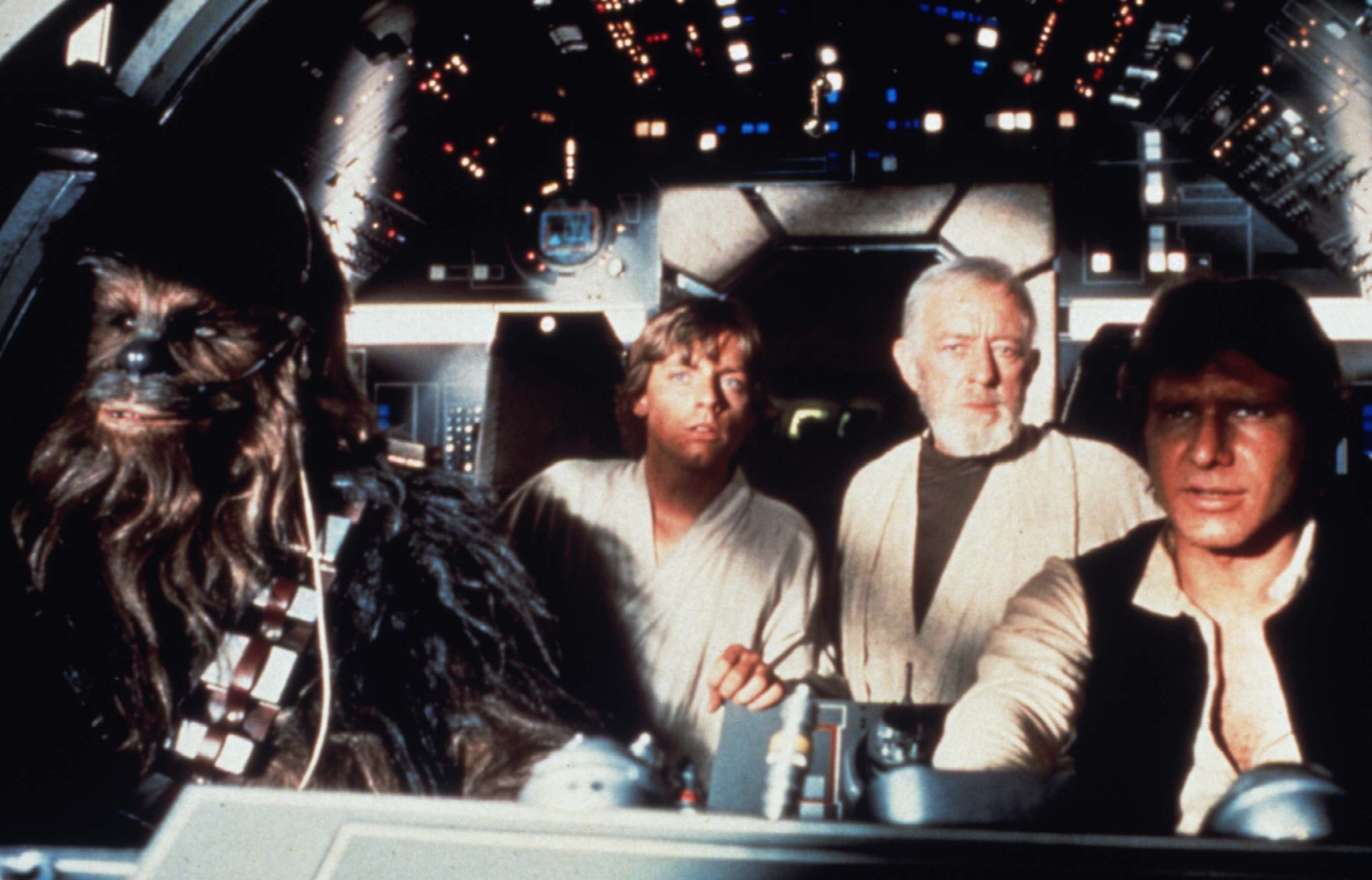 Fett’s return is currently mere speculation, with both Lucasfilm and Morrison, 59, refusing to confirm it.

But Mark reassured viewers that if the fan favourite did make an unlikely comeback, The Mandalorian’s creator Jon Favreau and director Dave Filoni would ensure it was done well.

When asked about Fett's return Hamill, 68, told Entertainment Tonight: “I thought he was a decade into getting digested at this point.

“There’s so many ways they can go and Jon Favreau and Dave Filoni are both the right people for the job.

“They know it better than I do.”