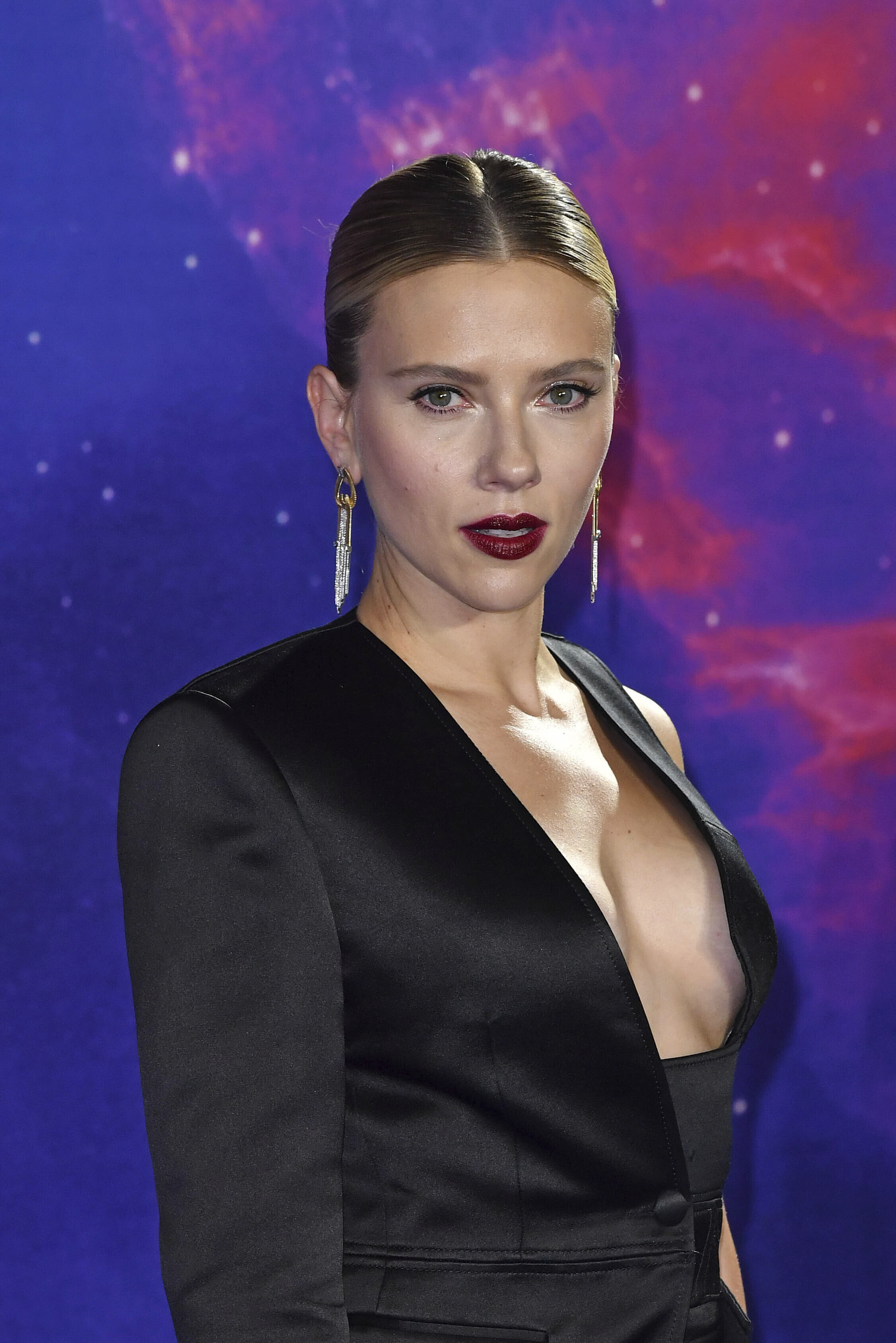 Black Widow, opening in theaters this Friday, is the first Marvel entry to focus on Johansson’s title character (the actress has appeared in seven installments of the Marvel Cinematic Universe).

Dorff said he has no regrets over his career choices, including choosing to star in John Waters’ 2000 comedy Cecil B. Demented over “some sh*tty movie” that his agents recommended.

“Why wouldn’t I do a John Waters movie?,” he told the UK publication. “The other movie sucks! They’re like, well, it’s not gonna do anything for your career or money-wise. But I’m gonna go to Cannes and we’re gonna have a standing ovation, and kids around the world, art students and John Waters fans are going to worship this f*cking movie, which they do to this day. Why wouldn’t I do that? So I fired those agents.”