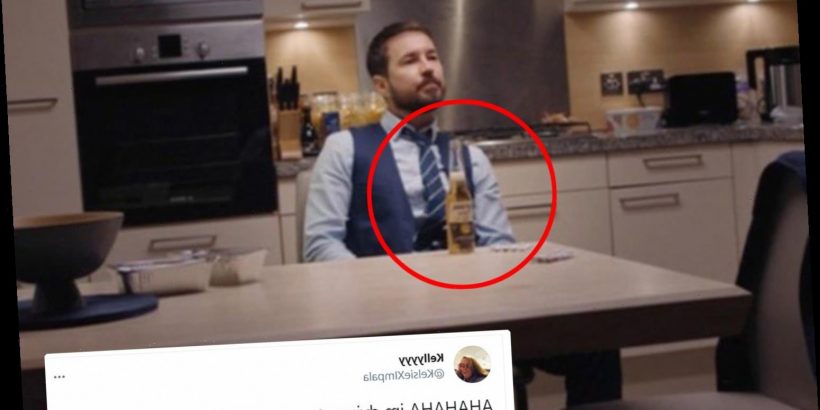 LINE of Duty character Steve Arnott left fans in hysterics with an easy-to-miss reference to the coronavirus pandemic. 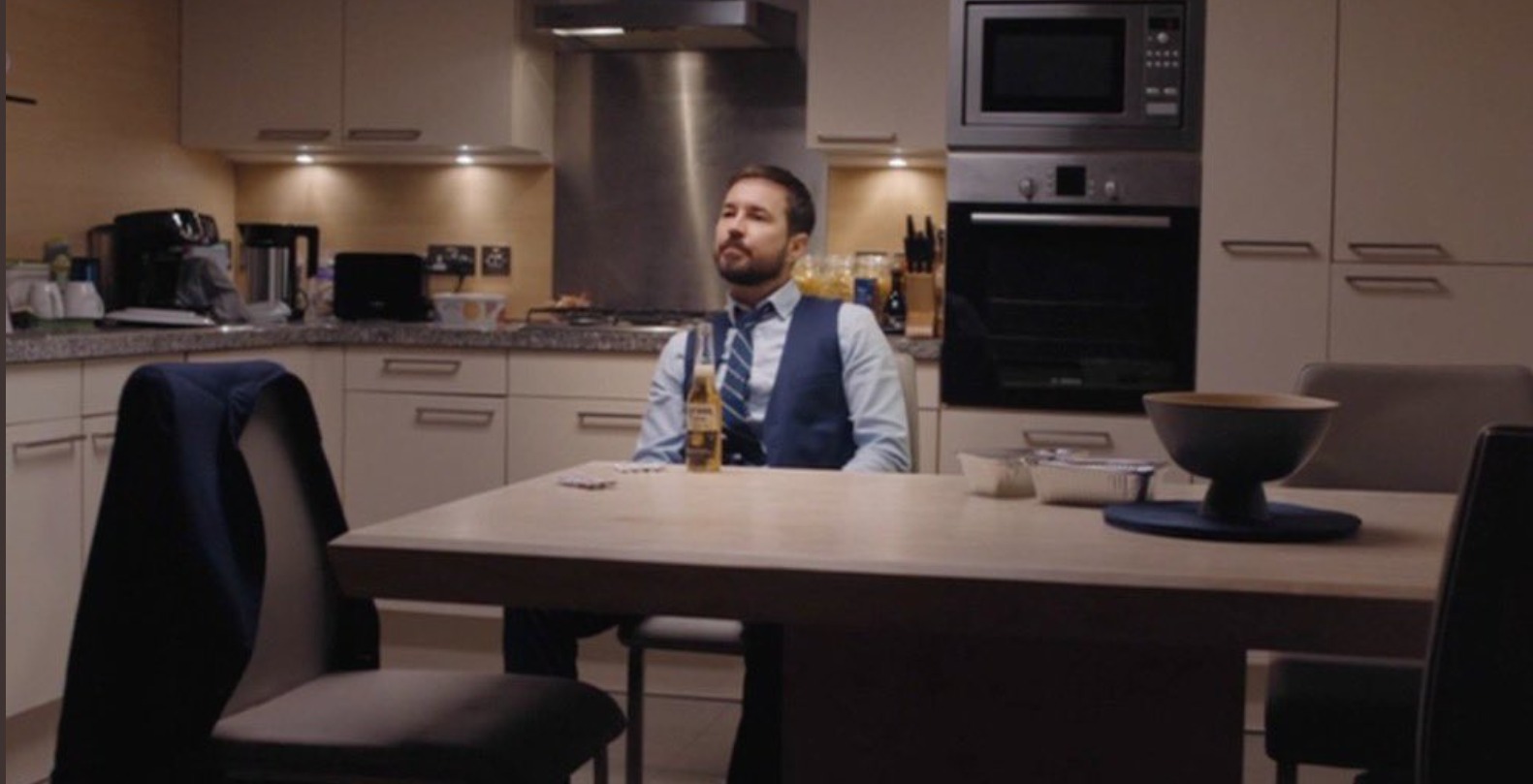 During the opening episode of the long-waited series six, Arnott was seen having some down time in his home, drinking none other than a bottle of Corona beer.

Another chuckled: "Bit cheeky of Steve Arnott to have Corona beer in the first episode of Line of duty."

While this fan guessed: "Arnott drinking a Corona has got to be a nod to COVID lockdown #LineOfDuty."

While this follower added: "Arnott drinking Corona is just trolling."

The new season is set 18 months on from the finale of the previous season.

It started with a bang as DI Kate Fleming has now joined the MIT (Murder Investigation Team) and is working under newcomer DCI Joanne Davidson (Kelly Macdonald).

The team are trying to get to the bottom of the murder of Gail Vella but after Arnott received a call from Farida Jatri, who also left AC-12 to work on the MIT, warning him about Joanne, he set out to investigate both her and the murder . 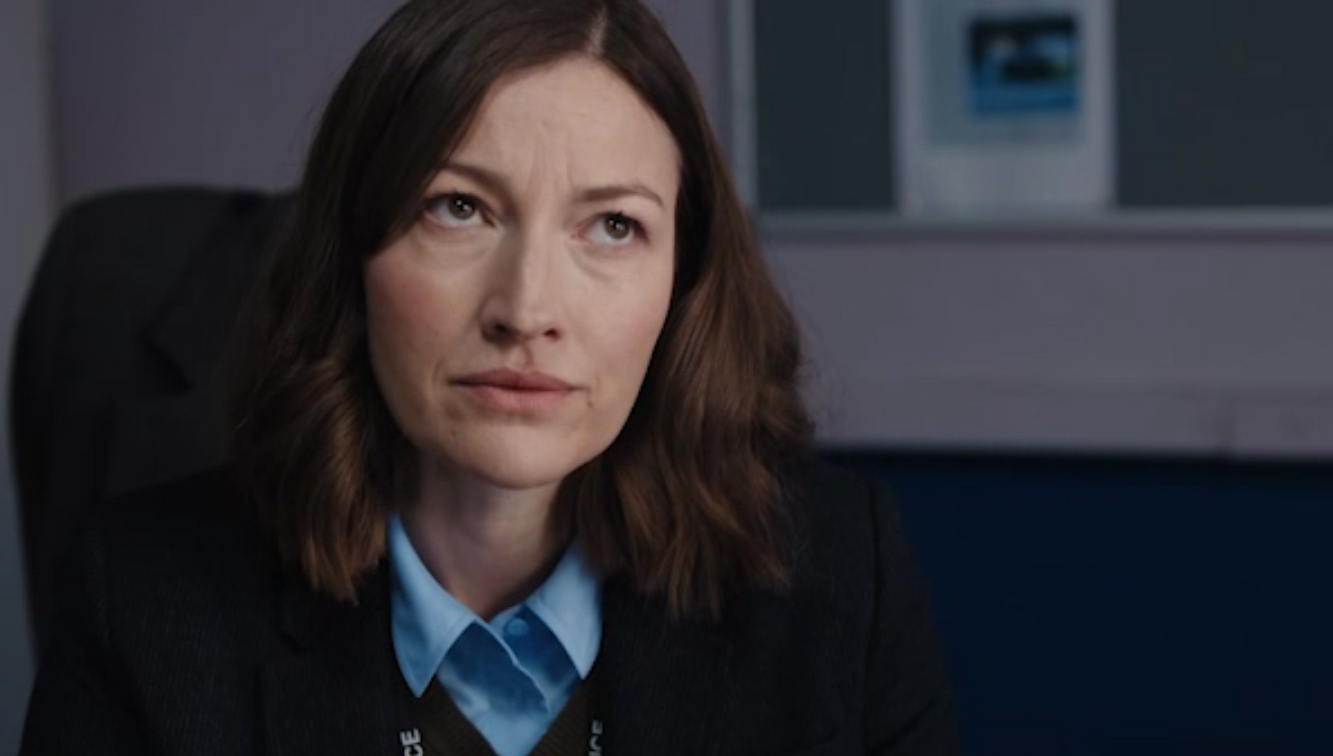 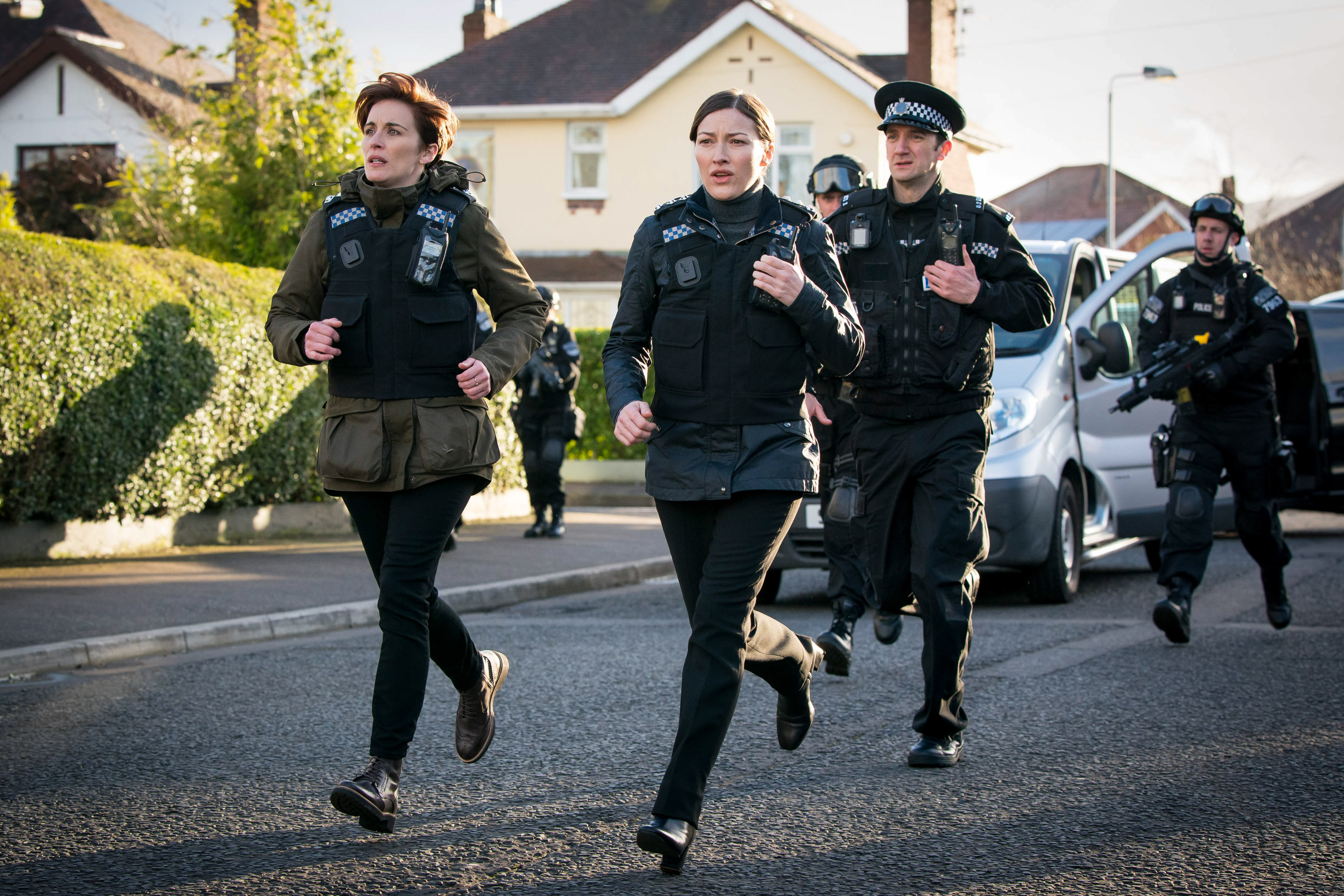 In one scene, Steve was seen reaching for a bottle of painkillers before popping a few in his mouth and swallowing them.

Fans of the show will remember he was thrown down some stairs by a person in a balaclava in series four, and his injuries appear to still be causing him a lot of pain.

Viewers were left fearing Steve could be on a slippery slope to becoming addicted to the painkillers.