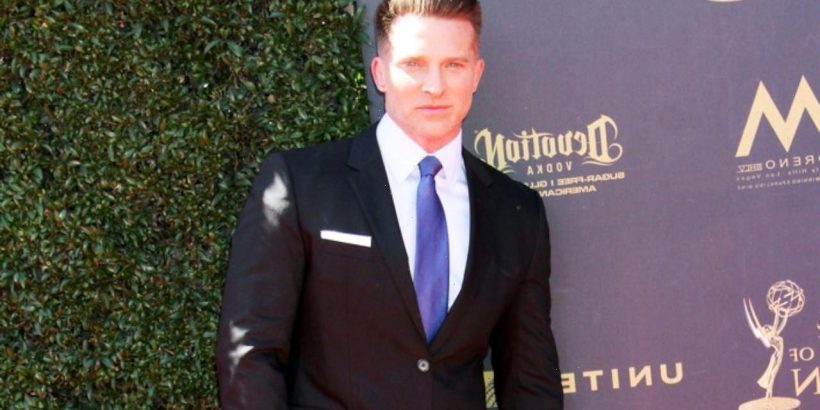 The actor portraying Jason Morgan for 20 years was axed from the hit TV series last November after he refused to comply with the show’s COVID-19 vaccine mandate.

AceShowbiz –Steve Burton has stressed that he has no bad blood after being axed from “General Hospital“. The 52-year-old actor insisted that he is not “angry” about the circumstances surrounding his departure from the hit ABC show.

The actor was fired from his role as Jason Morgan after 20 years last November for failing to comply with the show’s COVID-19 vaccine mandate after having his religious and medical exemptions denied but he doesn’t have “anything bad” to say about the decision because he left on amicable terms with soap bosses.

” ‘GH’ was a huge part of my life and I’m so grateful for the opportunity there and the people there. I just don’t have anything bad to say,” Steve further said. “It was a handshake, ‘Hey, it doesn’t work for you. It doesn’t work for me.’ Okay, great. Awesome. That was it. And that’s okay.”

“In life it’s perspective, right? It’s how you choose to handle it. We all have a choice in how to handle things. You could get angry and p**** off and bad-mouth people and take the low road and that’s not gonna get anyone anywhere, ever,” Steve added, before stressing, “I truly am grateful and I work from that.”

While Steve will always treasure his time on the ABC soap, he’s also pleased his departure has paved the way for new opportunities, such as his role on “Days of Our Lives” spin-off “Beyond Salem“, on which he will play Harris Michaels, a character he first played on “DOOL” in 1988.

He told Deadline, “Look, the circumstance [of my departure] was tough and you know, that’s just the way it is. I’ll always be grateful for my time there. It was my family for so long. I grew up there and the fans have always been awesome to me. But again, some doors shut and other doors open and here we are in ‘Beyond Salem’. Wow.”