Stranger Things is due to arrive early next month, and will dive into yet another edition of the harrowing tales of Hawkins, Indiana.

And it seems like things are going to be tougher for Eleven (played by Millie Bobby Brown) and the gang than ever, as revealed in a brand new synopsis – which arrived alongside some Stranger Things-style Nike shoes and merchandise.

The synopsis reads: “It’s 1985 in Hawkins, Indiana, and summer’s heating up. School’s out, there’s a brand new mall in town, and the Hawkins crew are on the cusp of adulthood.

“Romance blossoms and complicates the group’s dynamic, and they’ll have to figure out how to grow up without growing apart.

“Meanwhile, danger looms. When the town’s threatened by enemies old and new, Eleven and her friends are reminded that evil never ends; it evolves.

“Now they’ll have to band together to survive, and remember that friendship is always stronger than fear.”

While the romance between Eleven and Mike Wheeler (Finn Wolfhard) is already in full swing, the new romance may involve Max Mayfield (Sadie Sink) and Lucas Sinclair (Caleb McLaughlin).

The duo shared some intimate moments in season two, and could therefore see new beginnings to their relationship in the upcoming episodes.

However, as the synopsis teases, danger is all around the team, as they are threatened by enemies “old and new.”

Although a little vague, this may be hinting towards the return of the Mind Flayer in some way, with some added inclusion of Billy Hargrove (Dacre Montgomery). 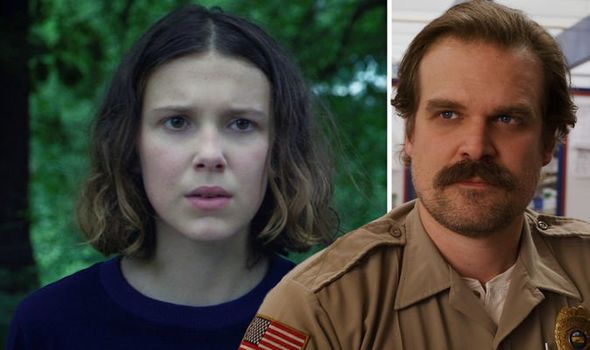 When the town’s threatened by enemies old and new, Eleven and her friends are reminded that evil never ends; it evolves

The season three trailer seemed to hint at Billy being taken over by some sort of creature as some black sludge looked like it was taking over his body.

This scenario is even teased in the synopsis’ next line: “Evil never ends; it evolves.”

With presumably yet another supernatural threat preparing to take on the Hawkins team, they will have to band together to win the fight against the creatures that await them from the Upside Down world.

Recently Mike star Finn spoke to Pilot TV Magazine – the sister publication of Empire Magazine – in which he spoke about the upcoming season, and the themes it hits upon. 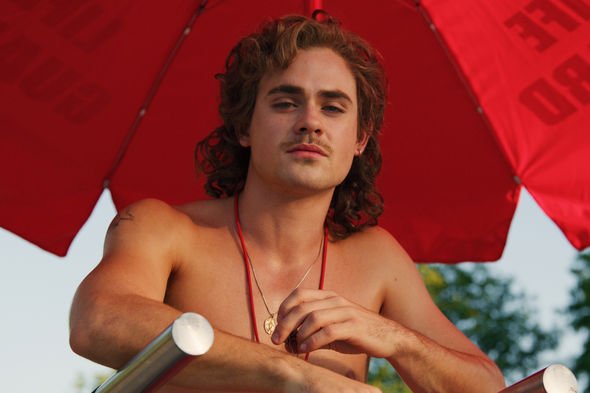 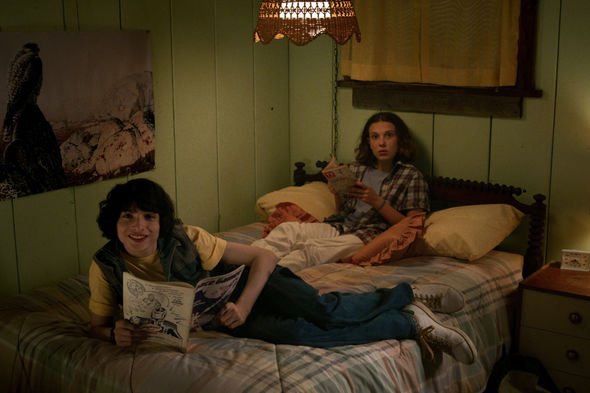 “Season three is everything, like the fun of season one and the horror of season two and the Duffers have got better at it, at writing it.”

With season three supposedly collecting both the adventure and horror aspects of the film, fans of the show can assume there will be some sort of mission awaiting the team.

But considering they already closed the various portals to the Upside Down back in season two, what could they possibly do to break the gap between the worlds to begin with?