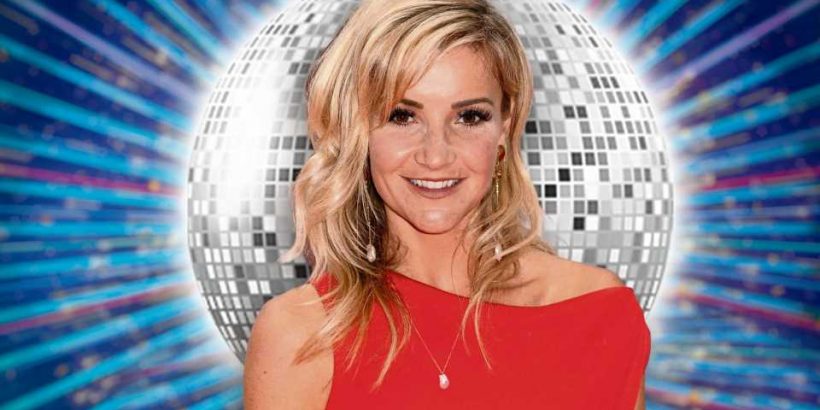 HELEN Skelton’s telly colleague has warned Strictly will need censors on standby because their star signing can be “wild” on air.

Her Summer on the Farm co-presenter Martin Hughes-Games has revealed their bosses had a special editor on set because Helen, 39, can say such “naughty things”. 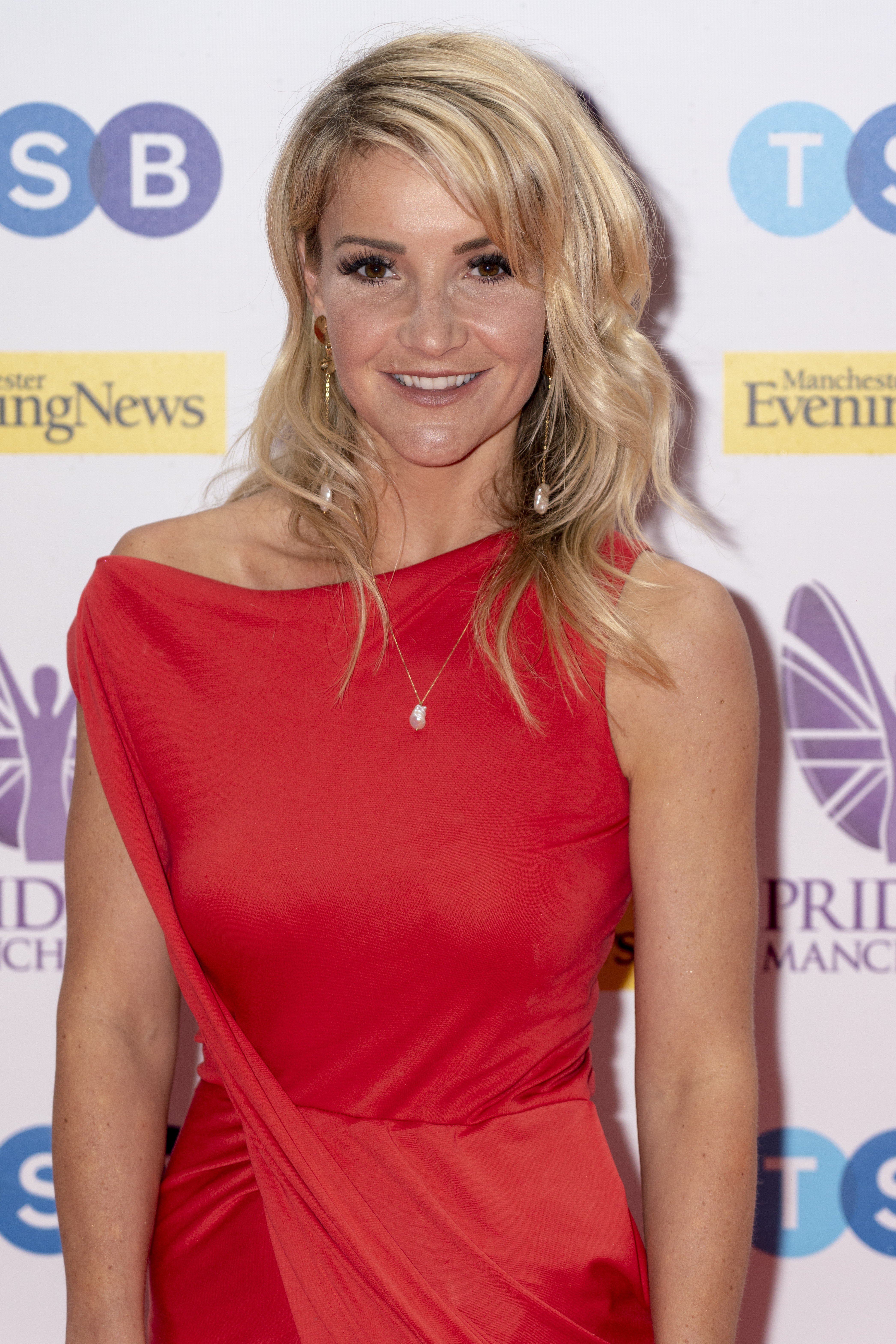 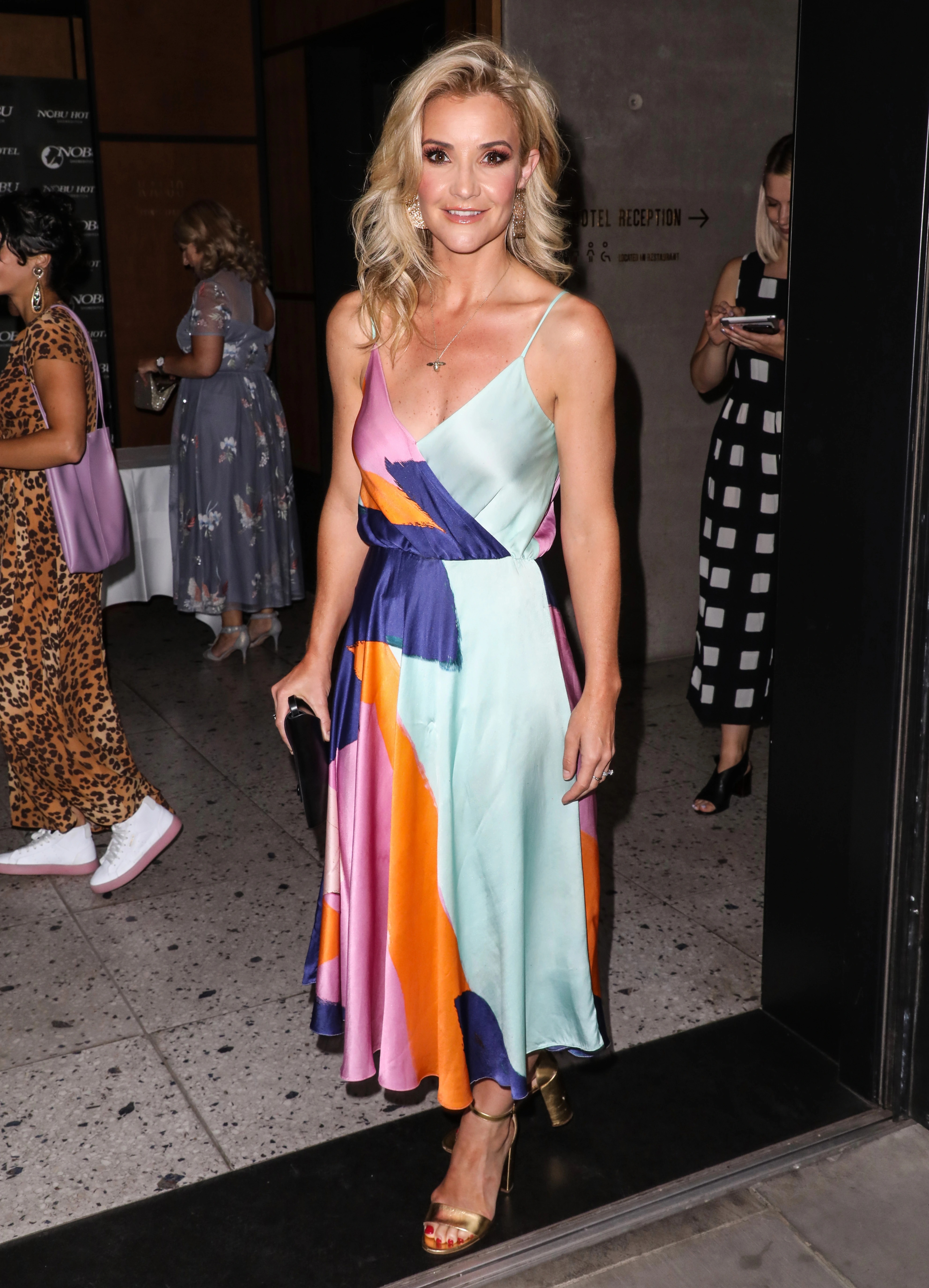 Martin and Helen covered a week of the live Channel 5 programme last month.

“She’s a safe pair of hands but has to be reined in a bit because she has a tendency to be a bit wild.

“We have someone from Channel 5 compliance, on set in South Yorkshire, who tells her that she mustn’t say too many naughty things. 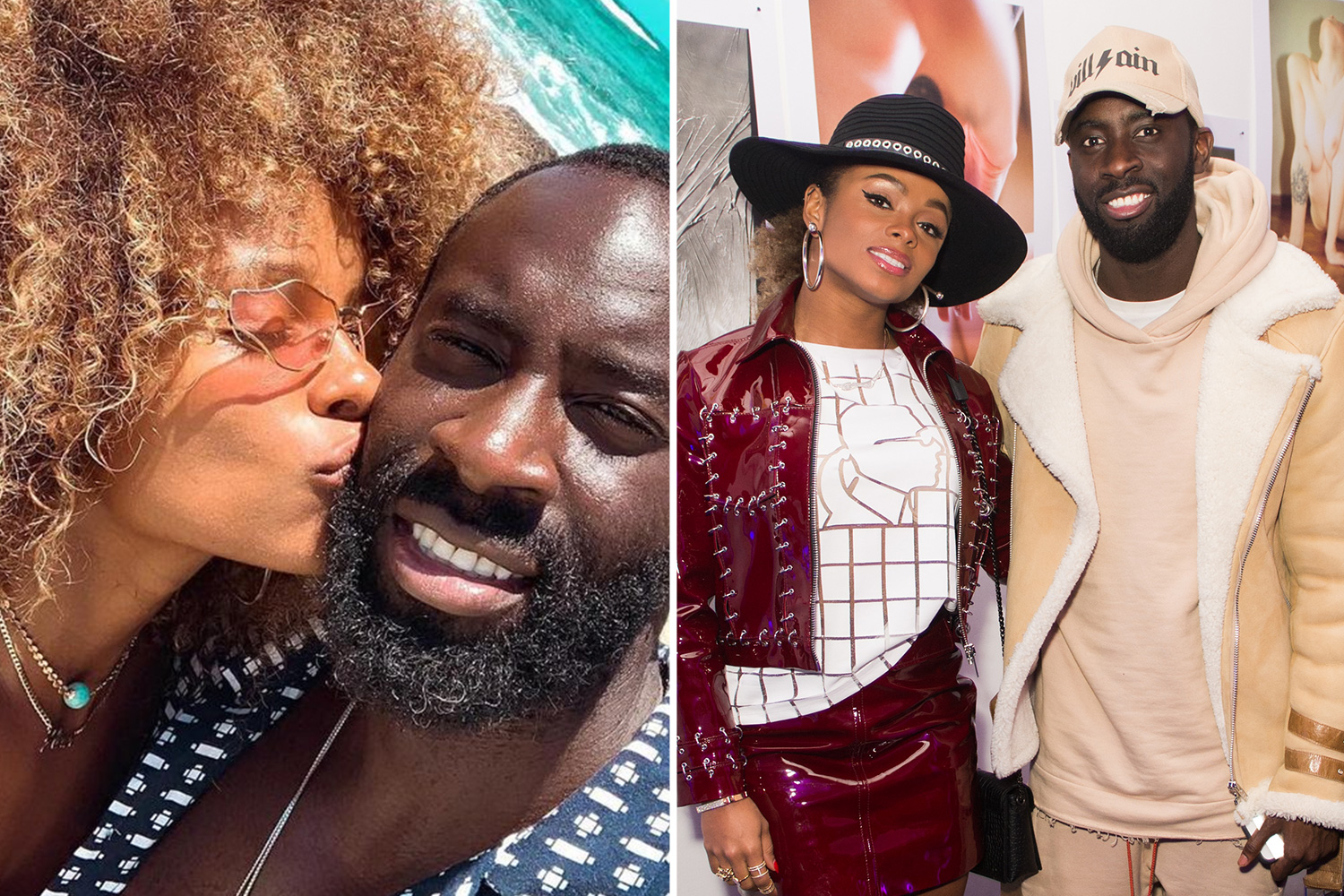 “Although of course there’s always the chance that she might.”

Helen was the final addition to this year’s Strictly line-up, with the Countryfile host revealing she had only signed up recently.

Pals have told how the former Blue Peter presenter hoped the sparkle of the ballroom show could help her bounce back from the breakdown of her marriage earlier this year.

Nature presenter and zoologist Martin often poked fun at Helen during their time on Cannon Hall Farm earlier this year. 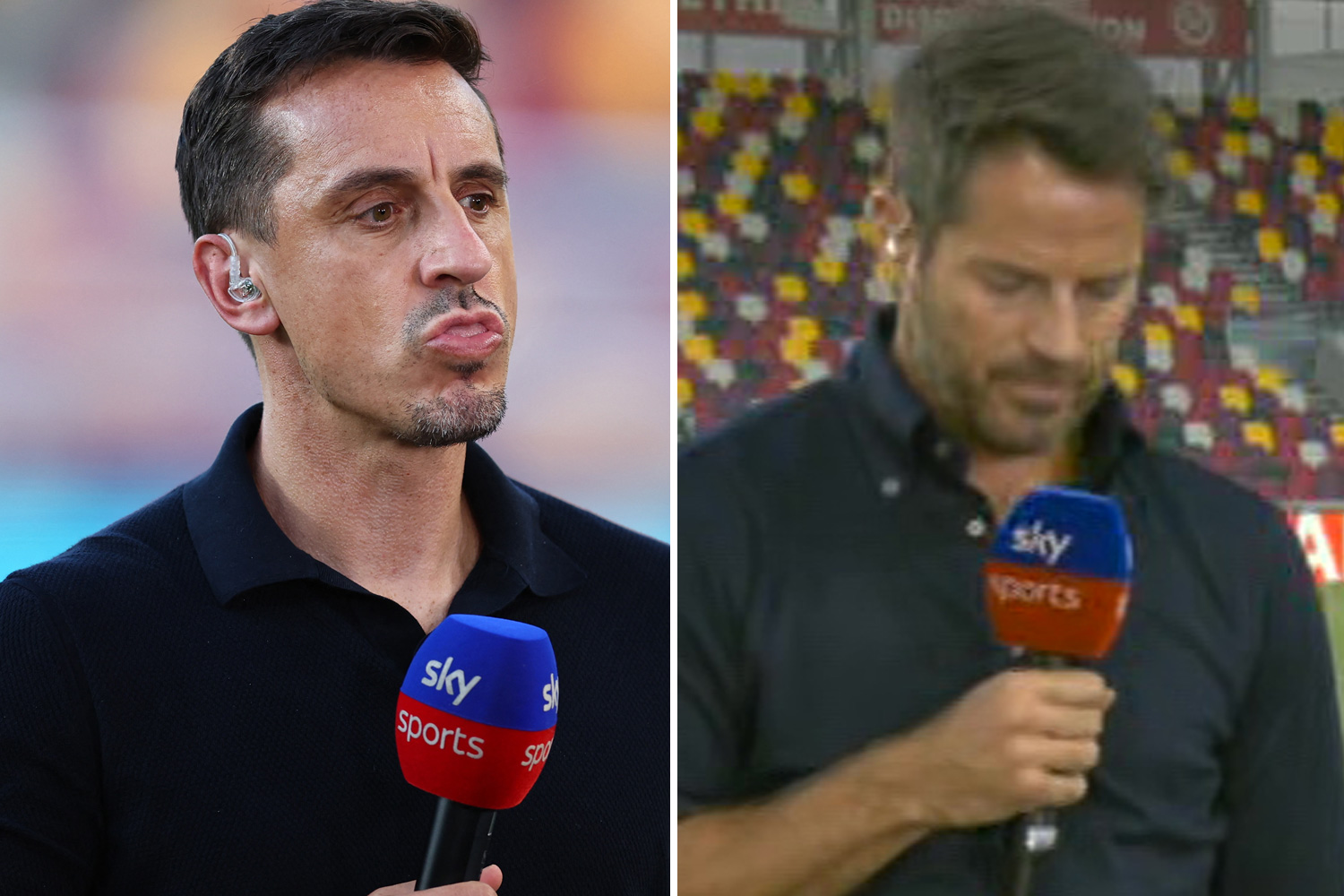 In one link he warned her to “be professional” after she made a cheeky joke about “tossing cheese” when she struggled to pick up a huge wheel of cheddar.