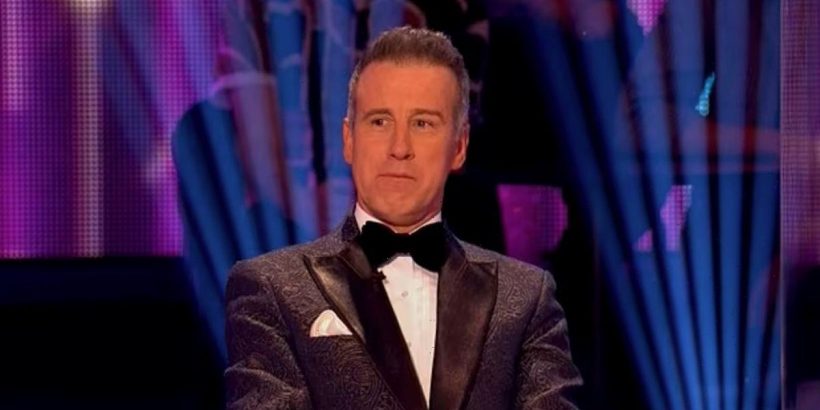 BBC programme bosses are reportedly "divided" on whether they should bring back original judge Bruno Tonioli and remove Anton Du Beke from his temporary role on Strictly Come Dancing.

Professional ballroom dancer Anton, 55, who has been a part of the show since it first began in 2004, was asked to join the judging panel alongside Shirley Ballas, Motsi Mabuse and Craig Revel Horwood.

Bruno, 66, who was a judge on both Strictly and America's version Dancing With The Stars, was forced to give up his role on the BBC programme this year due to the pandemic.

However, there is reportedly a growing fear within the networth that Anton may decide to leave the show altogether if programme bosses do decide to bring Bruno back.

Speaking to The Mail on Sunday about the situation, a source claimed: "The BBC are in a real quandary here. Anton has been so loved and such a pro, so it seems wrong to get rid of him. It seems disloyal, but then it was Bruno’s job.

"It would be going a bit far to suggest there is a row going on, but there is certainly much divided opinion over what they want for next year’s show."

Due to the Covid restrictions that were imposed last year, BBC bosses were uncertain on whether judge Bruno would be able to fly between Los Angeles and the UK each week, as he had done in previous years.

Throughout the 2020 series of Strictly, Bruno appeared only via video link to provide commentary on the dancers as he remained in Los Angeles to film Dancing With The Stars.

But now insiders at the BBC have reportedly felt a loyalty to Anton due to his constant presence on the show.

Speaking to The Sun about the position of the two judges, an insider previously said that it would be a strange "transition" for Anton to be back amongst his fellow professional dancers.

The insider said: "Once you’ve been a judge and decided who stays and goes it is very tricky to make that step back into the competition and take part against all the other dancers."

Discussing the roles previously, judge Craig recently suggested the TV show could accommodate five judges, without the needing to drop either Anton or Bruno.

"Anton’s a professional so would make the best of the situation but it wouldn’t be an easy transition," he said.

Despite the speculations, it has been confirmed that Bruno will be back for the 2022 live shows, and the choreographer has confessed that he "can’t wait to come and see the tour".

The Strictly tour will kick off in January and will be hosted by former Strictly professional Janette Manrara.