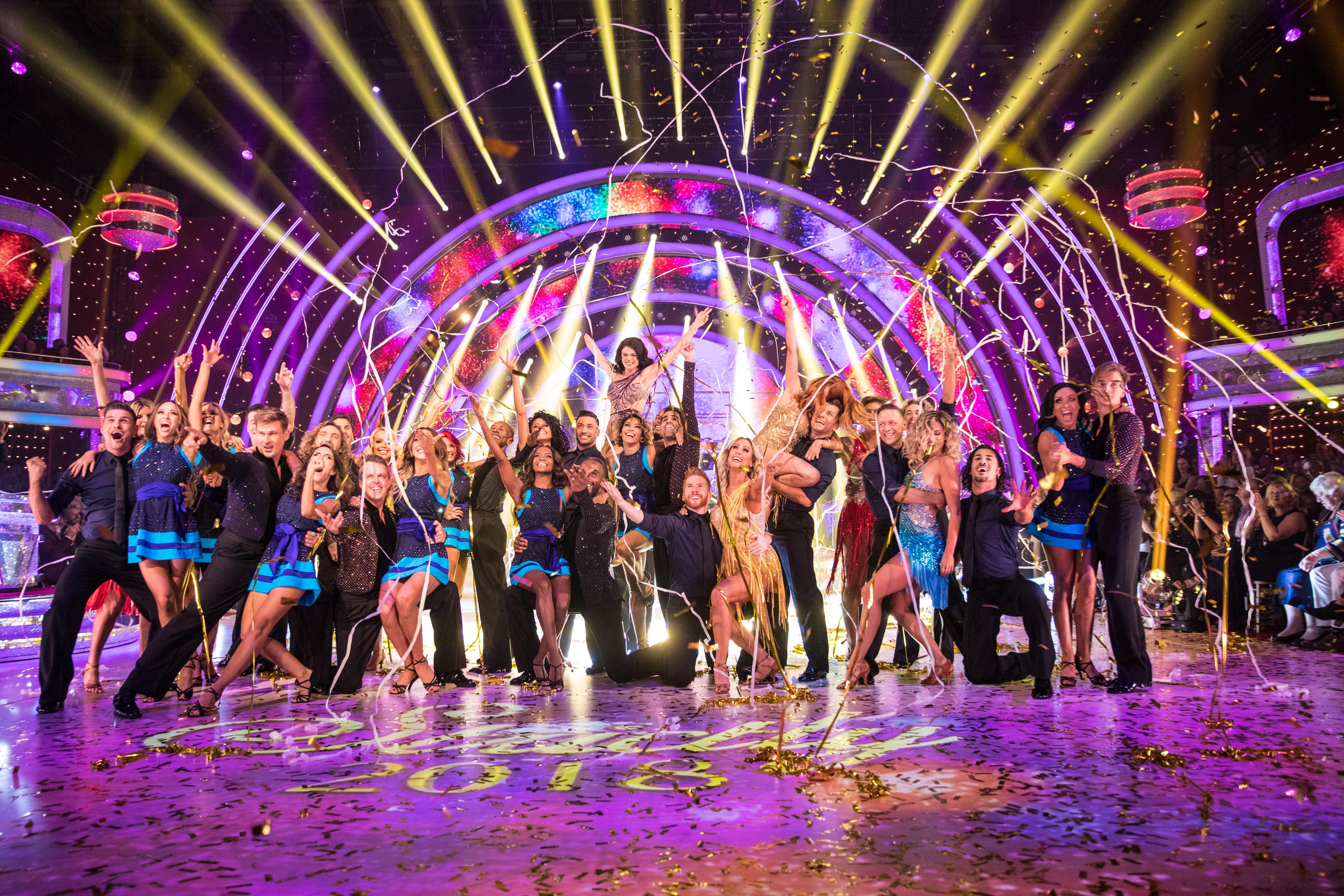 What songs and dances are being performed on this week's Strictly? 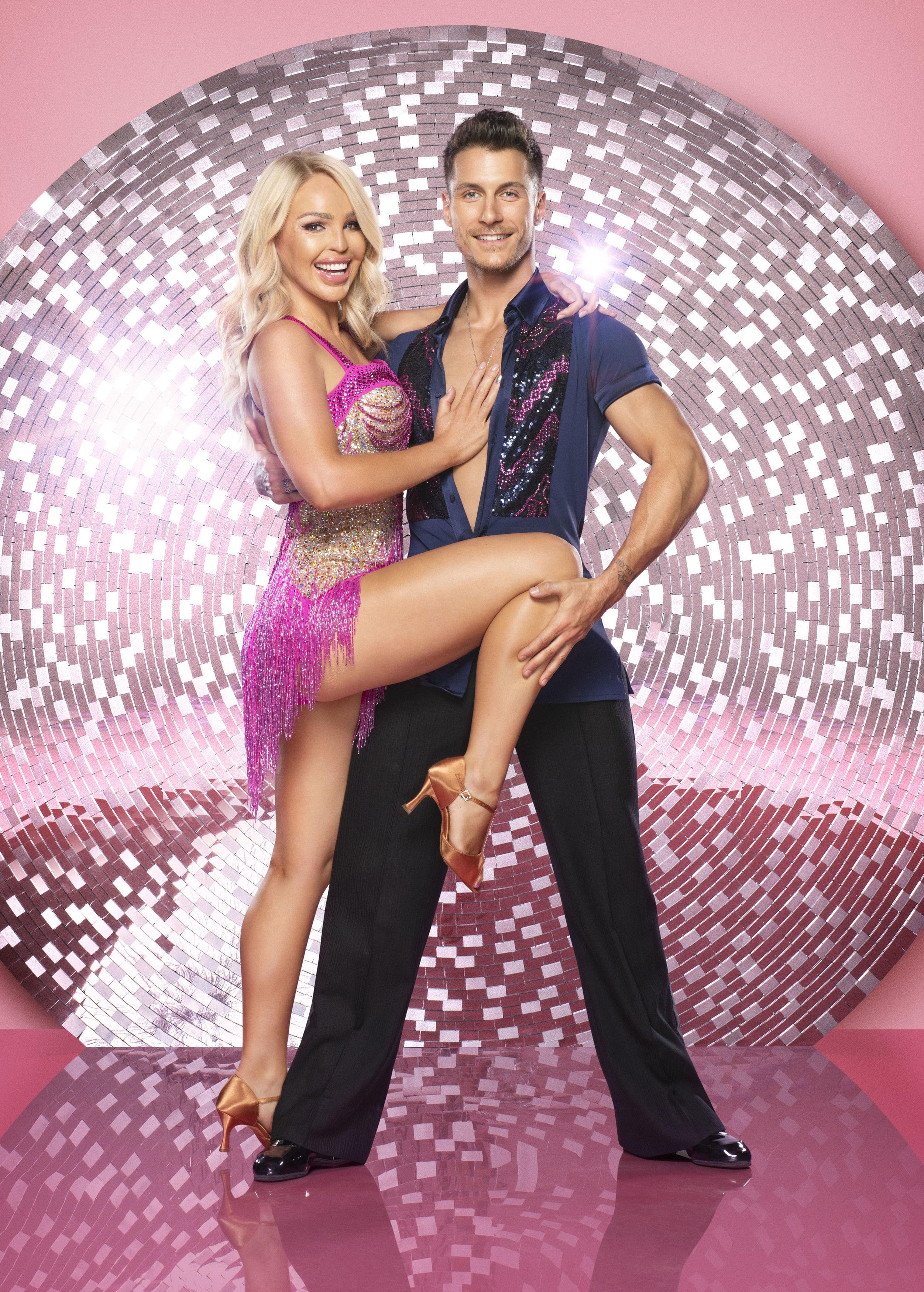 When is Strictly Come Dancing airing on BBC One?

The 16th series of the fan-favourite show launched on September 8, and unveiled the celebrities taking part.

But, the proper competition kicked off on September 22, 2018.

On September 30, 2018, Susannah Constantine and Anton Du Beke became the first couple eliminated from this series after finding themselves in the dreaded dance-off.

It is likely to run until mid-December, with a festive edition of the show going out on Christmas day.

Who performs the songs on Strictly Come Dancing?

Strictly Come Dancing is not just loved by audiences for the brilliant dancing, but also for the great live music.

David is a British pianist, conductor, arranger and composer who has enjoyed a prolific career covering a broad spectrum of the music business including albums, films, and commercials, live and television work.