Strictly Come Dancing lost another couple over the weekend in the form of Anneka Rice and Kevin Clifton. The pair lost out in the dance off to David James and Nadiya Bychkova after failing to impress with their Charleston.

After scoring just 11 for their Kill Bill-themed efforts, the pair appeared on It Takes Two with host Rylan Clark Neal to speak about the process.

It seemed the couple weren’t massive fans of their song choice, Woo Hoo, by The 5,6,7,8s.

Anneka opened up to the host, saying: “That song… I’ve talked about it before. 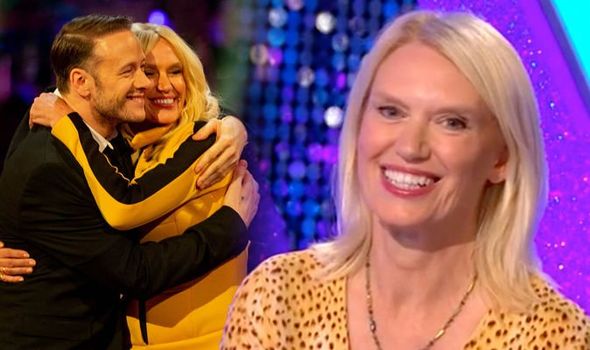 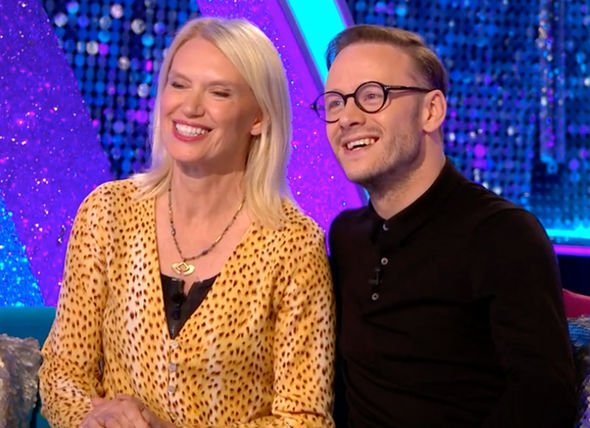 She added: “I’m not surprised people couldn’t vote for that, it did our head in.

“Sometimes it was like being in the middle of roadworks.”

Her professional partner, Kevin, added: “We talked about just going for it with as much energy as possible – it had to be as fun as possible.

“Week one we were working on clapping and just a few minutes ago we were stood over there and the Strictly theme tune played and Anneka Rice was clapping in time to the music!” 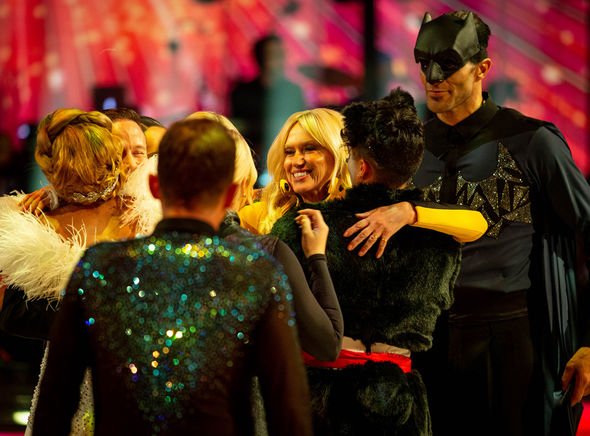 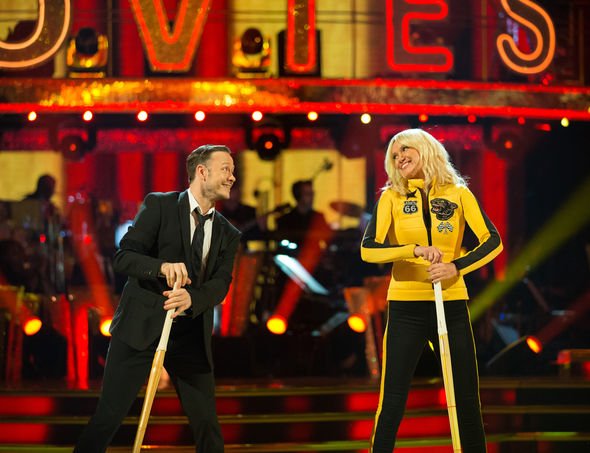 Anneka went on to discuss what she would have done in Week Four, were she still in the competition.

The veteran TV presenter explained: “We were going to do the Paso Doble and I was going to channel Polly from Peaky Blinders.

“I was going to have a tool belt around my thigh with a fun in it.

“That’s the agony, we didn’t get to choose our songs for Movie Week.”

However, Anneka was full of praise for Strictly Come Dancing, telling Rylan how it has really changed her life.

She recalled: “It’s quite tough because we’ve been on such a rollercoaster.

“It feels like I’ve ran away with the circus and I’ve just come back to a pile of ironing.”

Anneka continued: “I turned up as a Tom Boy and I went out shopping with my son today and I bought three dresses.”

The presenter lamented: “I think if I could have only done more ballroom…

“I feel a transformed person and I just love this man and he’s the most brilliant man.”

Anneka and Kevin are the second couple to leave, following James Cracknell and Luba Mushtuk in Weel Two.

Strictly Come Dancing continues Saturday on BBC One at 6.40pm.