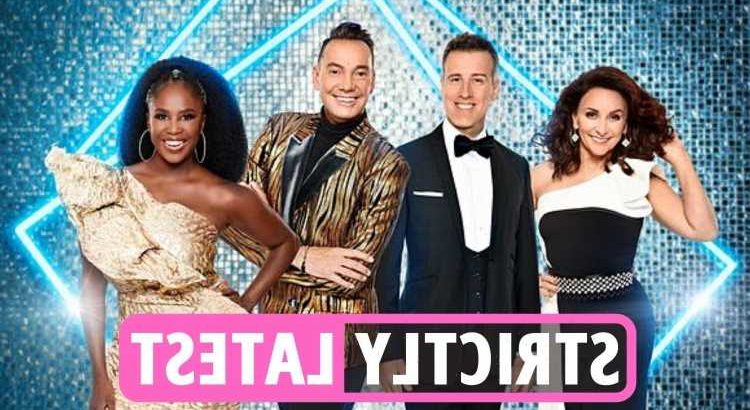 FORMER Strictly star Julian Clary has claimed producers introduced the dance off to stop people like him getting through to the final.

The comic, 62, has sensationally spoken out about his experience on the hit BBC show.

Julian was sceptical about his time on Strictly  when he finished third in 2004 – despite being a terrible dancer by his own admission.

He told The Times: “It was all done on the public vote then and I don’t think they wanted me in the final.

“I wasn’t very good. There were better dancers than me. Now they have the dance-off thing. They’ve sussed a way to control it.”