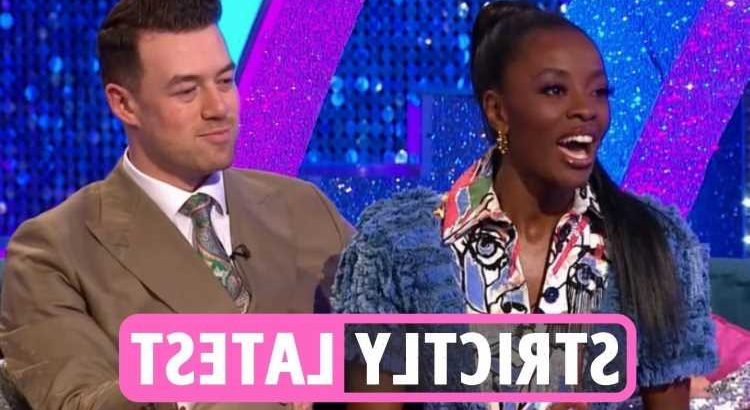 STRICTLY'S Dan Walker has said he is 'glad' Ugo Monye was booted off the show on Sunday during BBC Breakfast.

However, the comments were made due to the presenter being concerned for the Rugby stars health.

He explained “In some ways, I’m glad that he doesn’t have to dance anymore because I don’t want him to get hurt.”

“He’s been brilliant and Oti’s done a great job with him."

Ugo Monye had previously spoken about his old injuries with Rylan on It Takes Two last week.