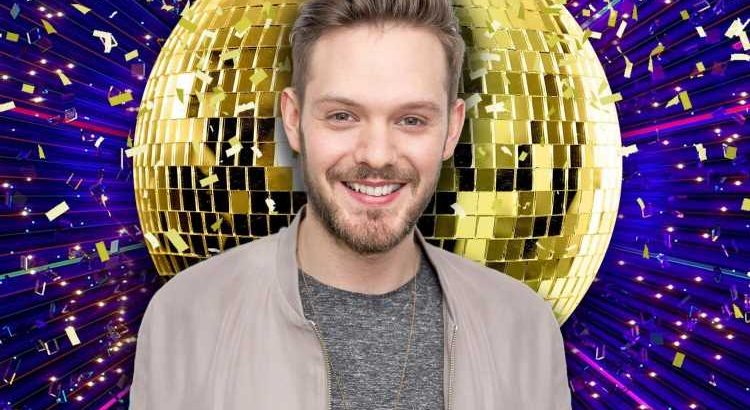 STRICTLY Come Dancing 2021's fourth contestant has been revealed as celebrity chef John Whaite – and he'll dance with a man.

The celeb will will be taking to the dance floor alongside previously announced stars Robert Webb, McFly’s Tom Fletcher and AJ Odudu. 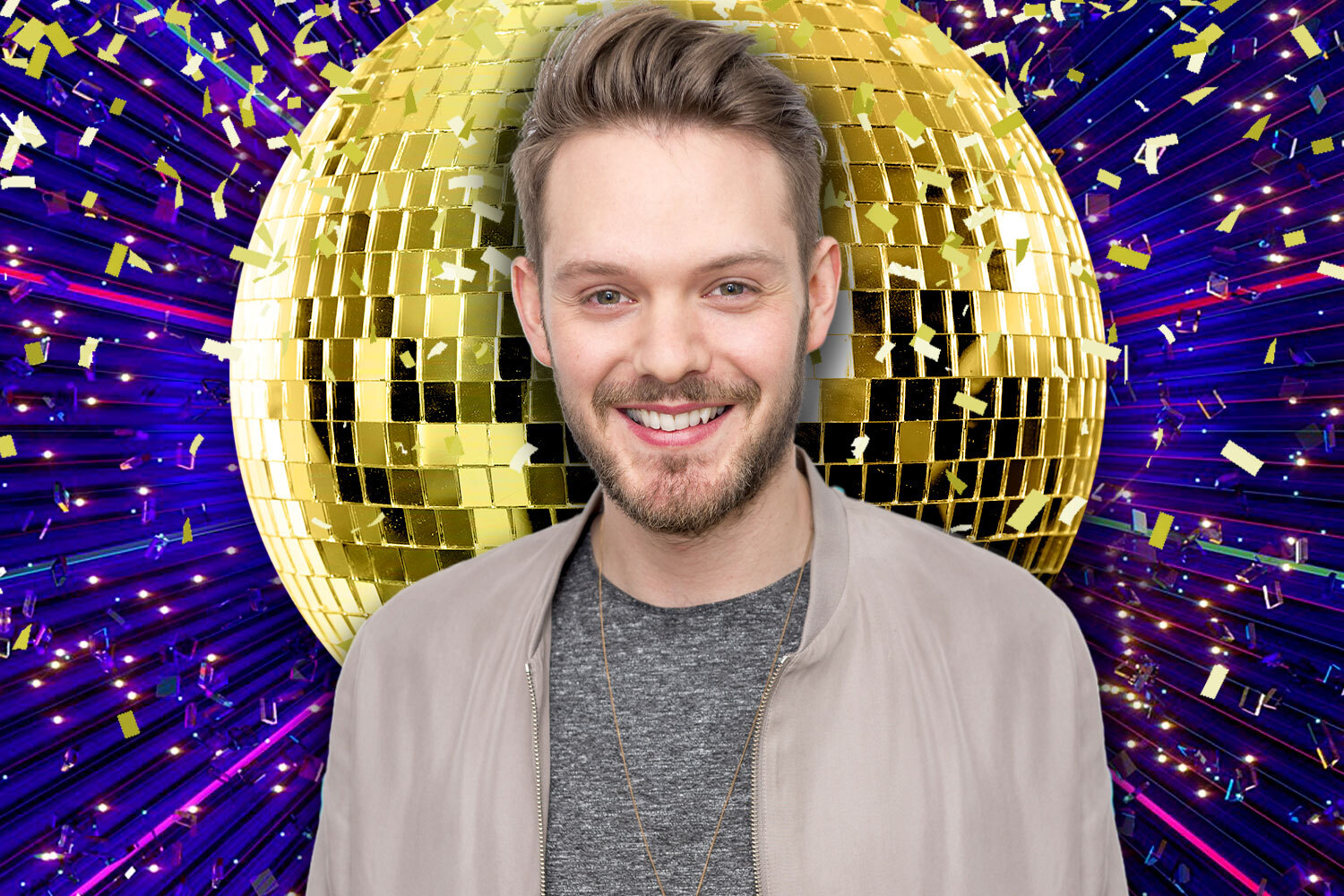 John, 33, won Great British Bake Off back in 2012 and since then he's been a resident chef on ITV's Lorraine and BBC's Steph's Packed Lunch.

The star will make history as one half of the first male partnership on the BBC One show.

He said on BBC Radio 2 this morning: "I'm so excited I'm actually shaking. I was born to be on that dancefloor, I think I'll have to be taken off kicking and screaming every week."

Speaking about making Strictly history he said: "When they asked me I bit their hand off. To do that for the LGBT community is one thing, but to see two women or two men dancing is just a sign of respect. I'm excited on so any levels to be doing the first male partnership."

The identities of the Strictly's first three stars were revealed on The One Show by hosts Alex Jones and Amol Rajan.

The Sun understands the BBC will continue to reveal the line-up for the 2021 series in the coming days and weeks with further names expected imminently.

They are the first celebs to be confirmed for the series, although The Sun told last month that ex-rugby ace Ugo Monye, 38, was also among those signed up.

For Tom, triumph on the show would cement him and wife Giovanna as the kings and queens of reality TV after her victory on I'm A Celeb.

Speaking last night, he said he was hugely relieved that the secret is out after having to keep quiet about his appearance on the show since Christmas.

Giovanna, 36, was the first to put Tom forward for the show, posting a picture of him dancing with their son Max, two, writing: "TOM FOR STRICTLY" in 2020.

The news comes after Strictly judge Shirley Ballas teased details about this year's line-up for the popular BBC One series.

She told ITV's Loose Women that "of all panels, you have never seen such celebrities as you are going to see on this particular show". 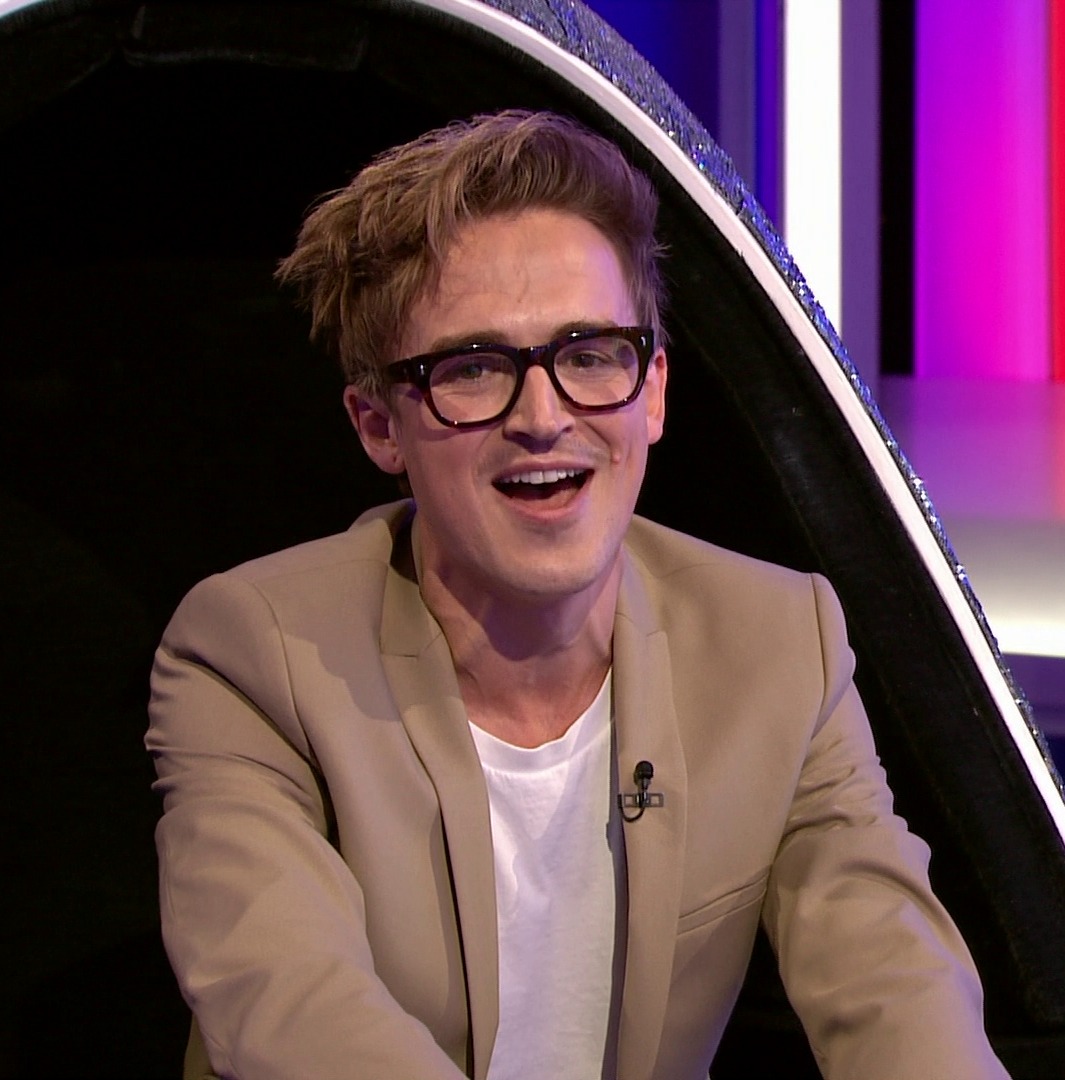 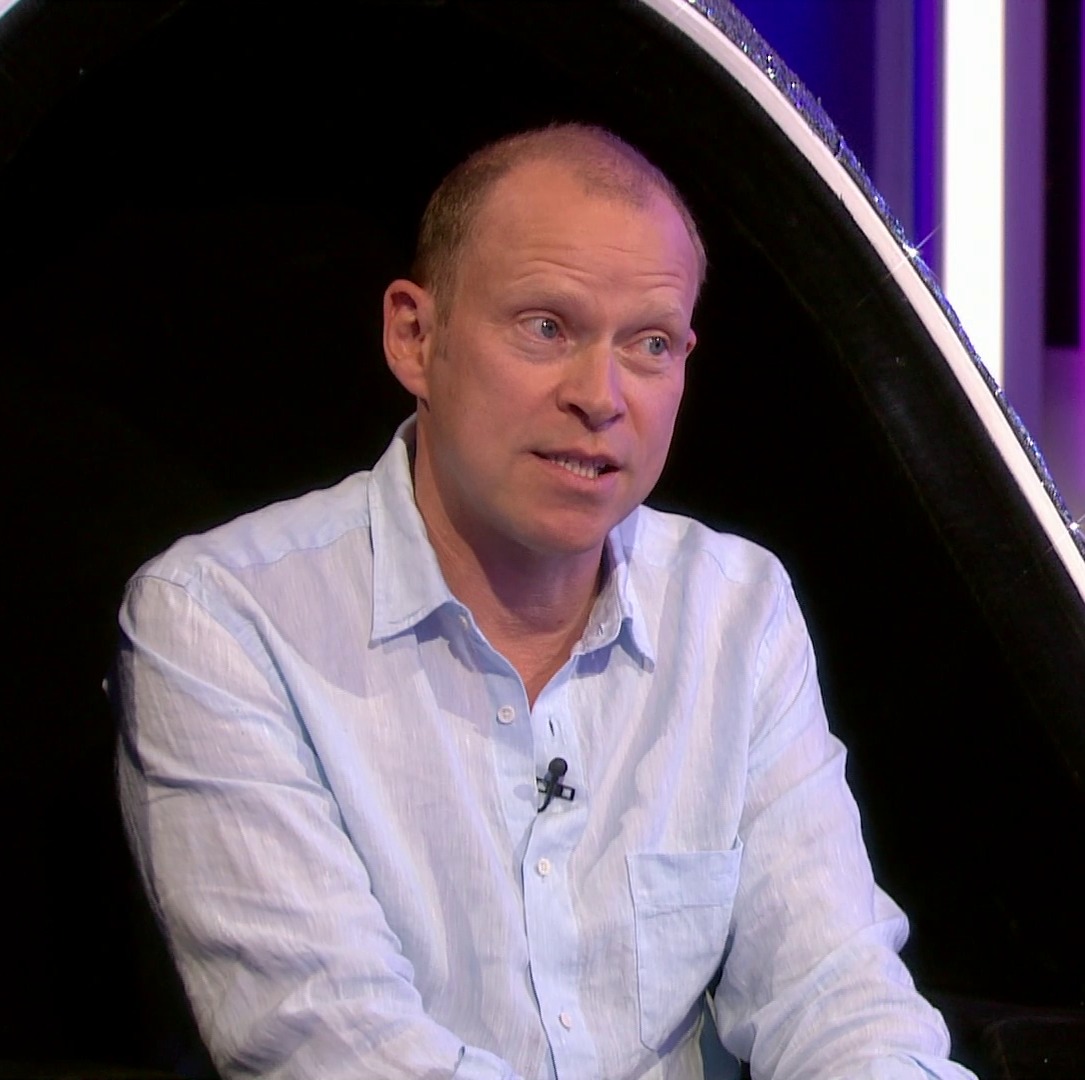 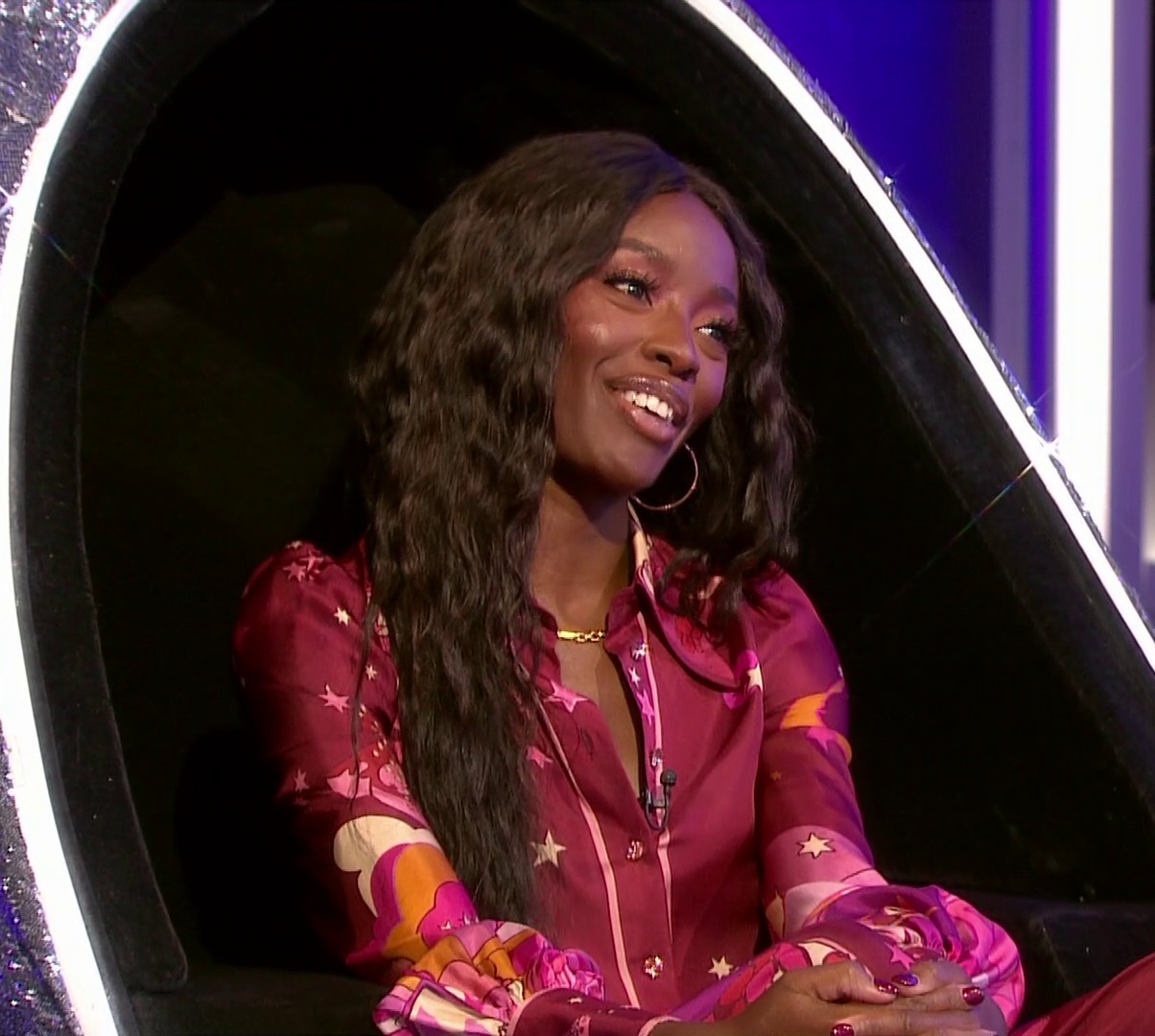