The dancer, 35, went on the show to explain the new Couple's Choice category – but viewers and even host Zoe Ball were somewhat distracted by his bulge. 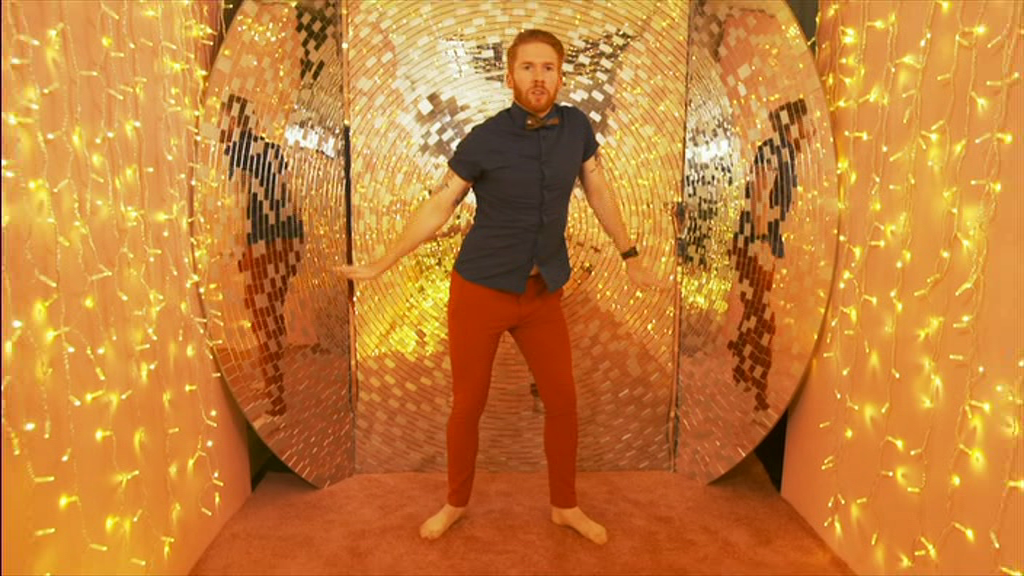 Neil has been keeping a low profile this week after his wife Katya, 29, was spotted kissing her show partner Seann Walsh in the street.

Yet, the performer put the drama behind him last night to demonstrate the three new dance categories available to celebrities – Street Dance, Theatre and Contemporary.

However, showing off his moves in red skinny jeans, it was Neil's huge bulge that caught attention, with Zoe Ball even quipping after the segment: "Neil Jones there in some incredibly tight trousers!"

The red-headed dancer was left in stitches at her comment, and later responded on Twitter: "Omg my trousers were really tight" followed by a string of laughing emojis. 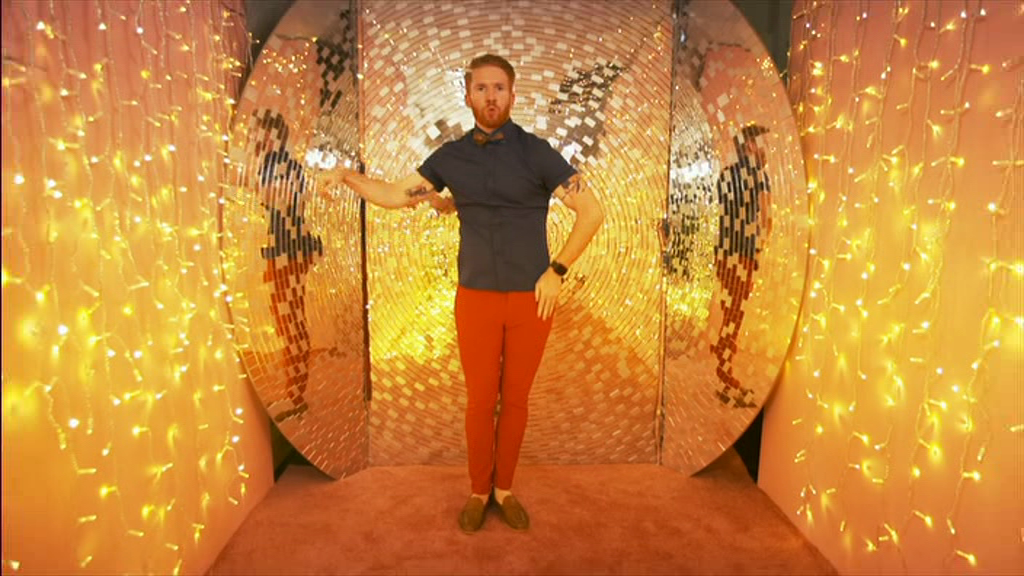 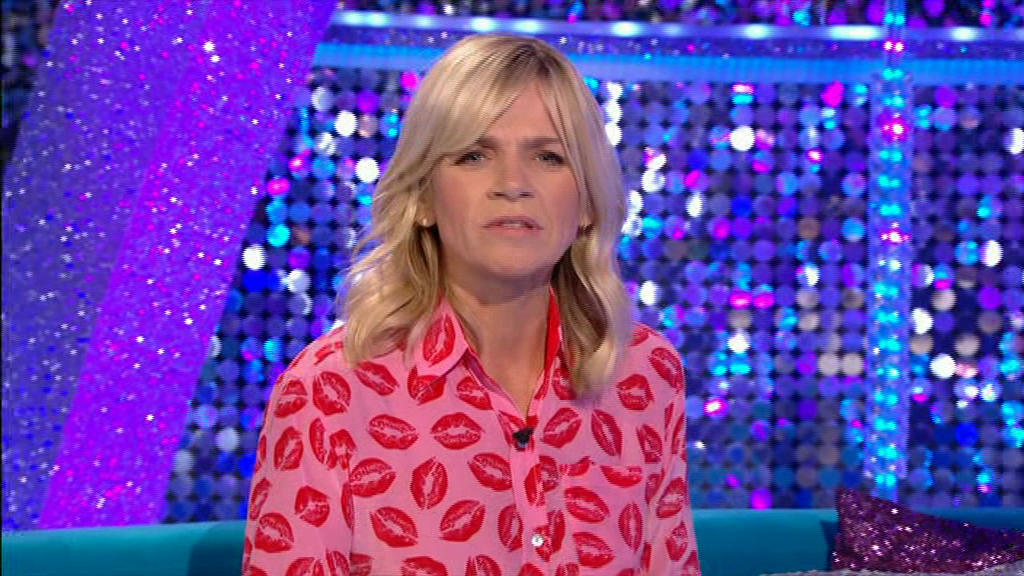 Despite Neil's embarrassment, fans were sent wild by his outfit, and immediately praised the appearance on Twitter.

One wrote: "No complaints here! Think you should do more demos in your tight trousers"

While another joked: "Yayyyy @Mr_NJones so lovely and looking fab in them tight trousers! I’d happily step in to heal Neil!! #oldenoughtobehismother #sorrycanthelponeself"

Others agreed: "Well Neil doing street dance was… something." 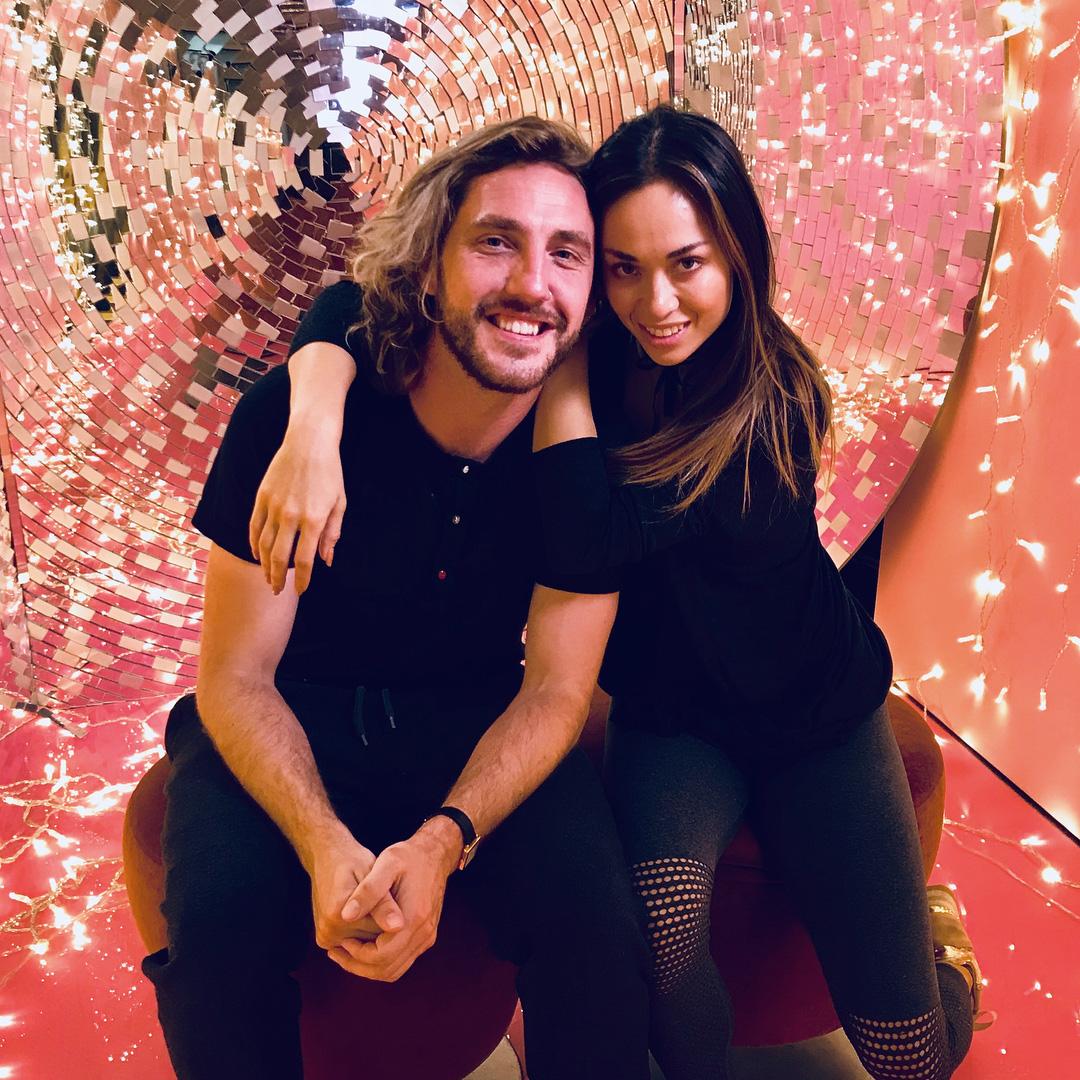 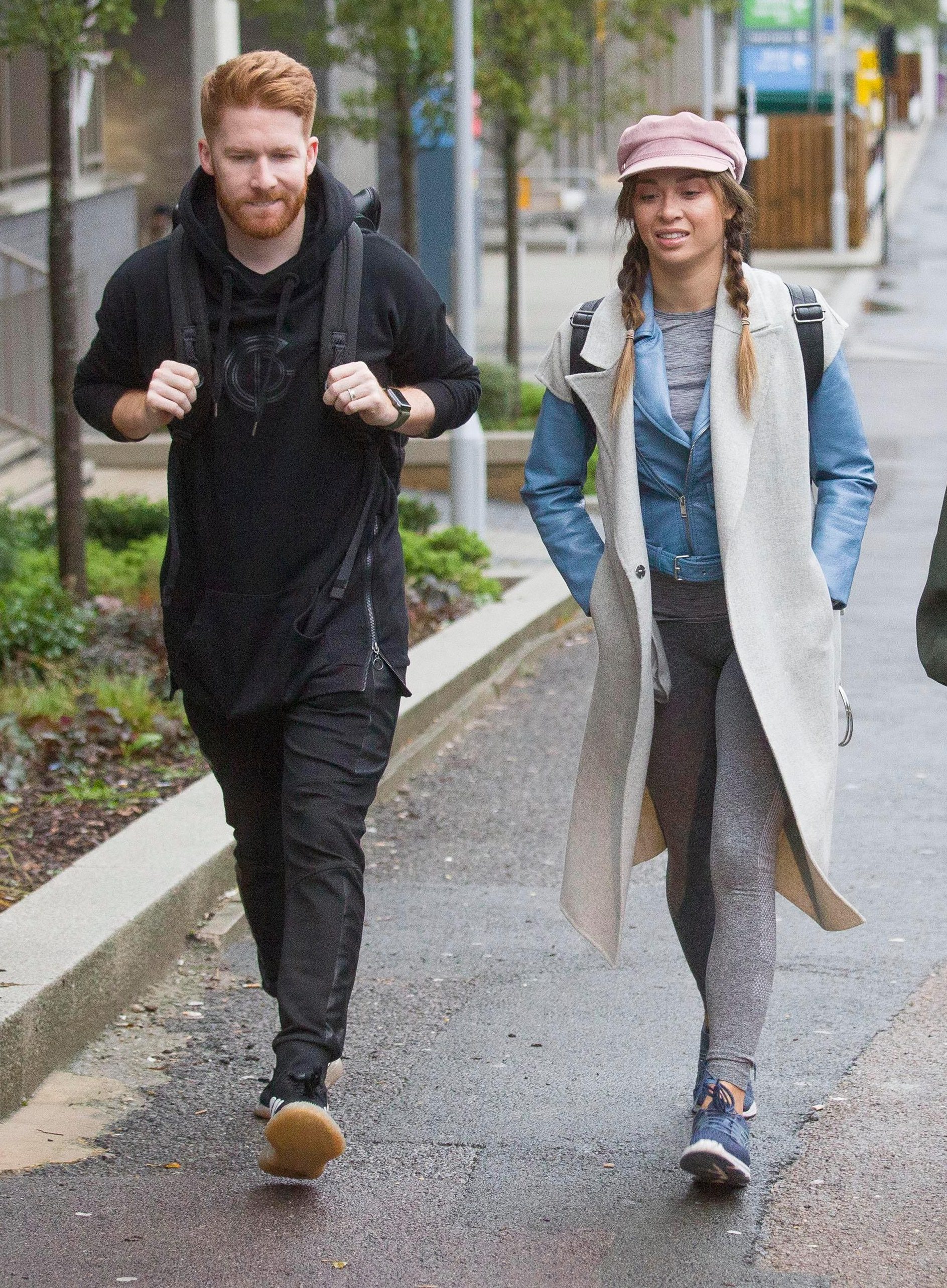 And: "Awwwww just seen you on #ItTakesTwo My Lord in heaven your trousers were FAR to tight #needaphotoshotplease xx"

While a further fan added cheekily: "I'm not complaining, you really do need to be on Strictly more though, tight trousers and all."

A number of viewers also voiced their support for Neil after his wife's drunken kiss with Seann – although Katya has since insisted their marriage is "absolutely fine".

She and the comedian will perform another non-sexy routine on Saturday night, in a bid by bosses to distance the show from the scandal.