Strictly Come Dancing: The Best of Strictly aired tonight on BBC One ahead of the new 2020 series ready to premiere any day now. It sampled some of the best and worst dances over the last 16 years. But, there was a dance in particular former professional dancer Kevin Clifton initially said no too on Movies Week back in 2018 with winning celebrity partner Stacey Dooley.

“I’ve had some pretty out there movie themed ideas,” Kevin explained. “But the craziest has to be Minions.”

Craig Revel Horwood added: “When I knew Kevin and Stacey were doing a jive, dressed as minions I thought it was going to be an absolute disaster.

“But how wrong was I?” The judge commented.

“Initially I had a completely different idea for movie week,” Kevin said. 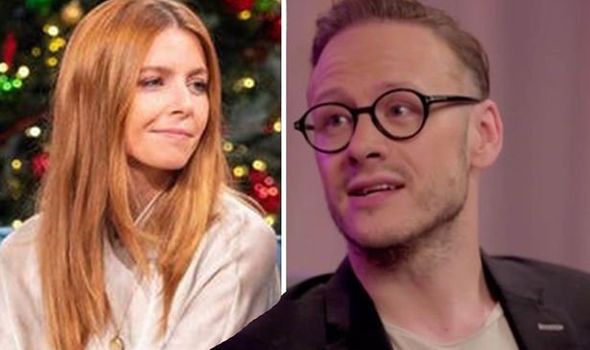 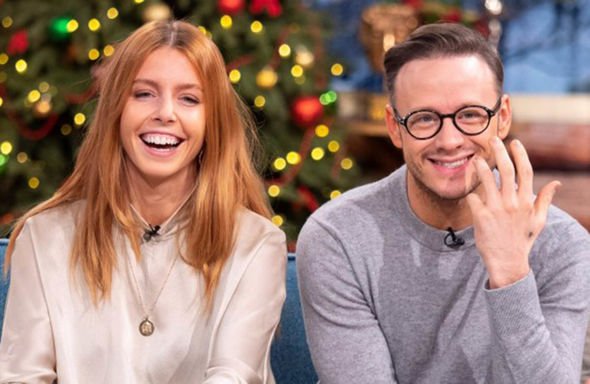 “That week, I spoke to the team at the BBC [and] they said ‘How about you Minions?’

“And for me it was an immediate no, I wasn’t on board at all!

“Then I set about asking everyone what they thought,” the professional dancer added.

“I asked ‘My idea or the Minions idea?’ and everyone said, Minions. 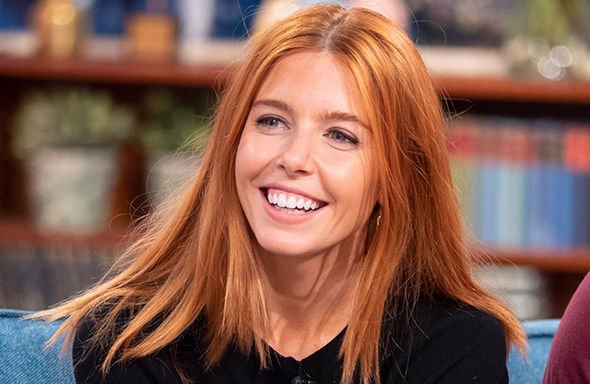 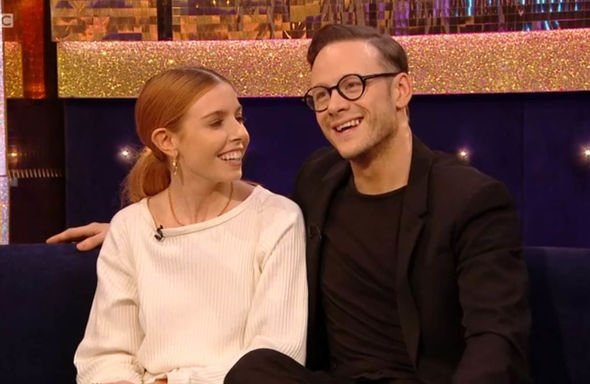 “We were covered head to toe in yellow, wearing those ridiculous goggles and denim outfits and when else do you get to do that?” He stated.

But, after some reflection, Kevin didn’t see it as such a bad thing after all.

“I think sometimes when you watch Strictly, you just want to see someone not taking themselves too seriously.

“So to see me and Stacey completely yellow and looking ridiculous, everyone just enjoyed that.”

Luckily it didn’t matter one bit for Kevin and Stacey’s scores though, especially when they lifted that Glitterball Trophy when they were announced the winners of the series.

But, the landscape of this year’s competition is very different.

Judge Bruno Tonioli revealed this week that he wouldn’t be spending any time in the studio this year.

He even said he wouldn’t be judging as he has done since he joined the show due to the different travel boundaries in place.

“What I’ll do is I’ll watch the show and there will be a little segment that will be on the results show.

“It’ll be like another view because I think it wouldn’t be right for me to interfere in the judging process because I am not there,” Bruno told Lorraine this week.

But, who will be able to lift that Glitterball Trophy this year?