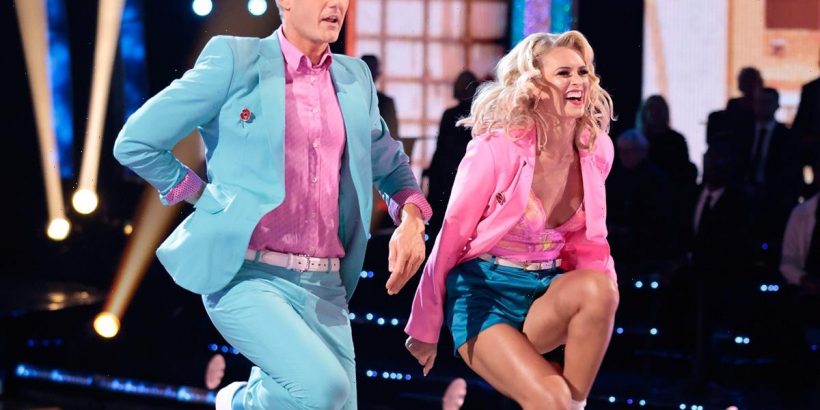 The BBC Breakfast presenter and his pro partner Nadiya Bychkova are yet to land in the dance-off despite their dances missing the mark with viewers and judge Craig, who awarded his American Smooth just four out of 10 on Saturday's show. 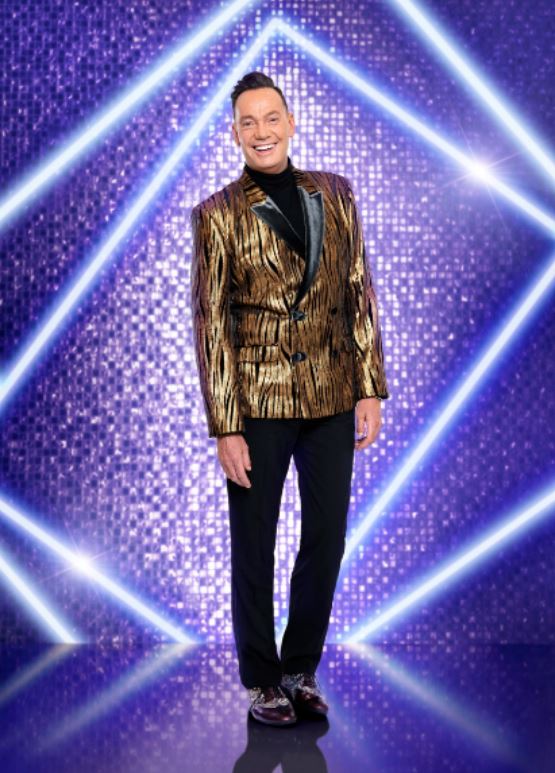 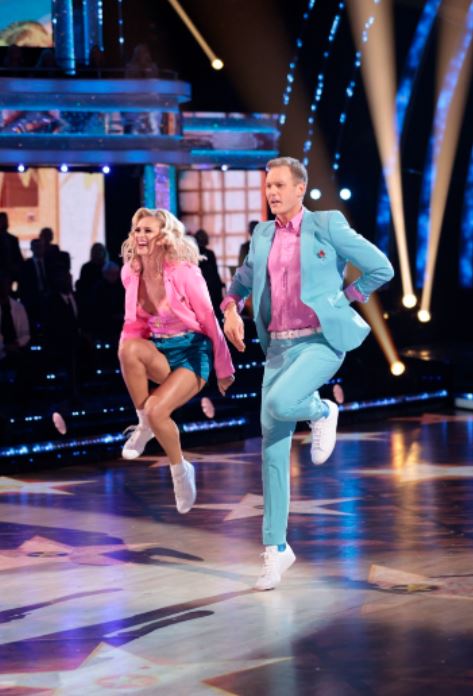 However, the other three judges have been repeatedly accused of "overmarking" their fellow BBC star, sparking "fix" speculation.

Now fans fear that the broadcaster will remain in the show over a more talented dancer in light of the news that Craig will have to isolate after testing positive for Covid-19.

Taking to Twitter to air their frustration, one viewer wrote: "Oh Dear..Craig now covid infected; nobody to give Dan his rightful score.

"The BBC get to keep their man!"

"Oh no, Craig got covid… get well soon! (and Dan survives another week) 😫" another penned.

A third fumed: "No Craig on Saturday. That's Dan saved then. They needn't bother with a guest judge either because they're always too generous anyway."

The latest viewer fury comes after viewers were left fuming after "wooden" Dan escaped the dance-off AGAIN, despite Craig awarding his American Smooth just four out of 10 on Saturday's show.

However, the other three judges have been repeatedly accused of "overmarking" their fellow BBC star, sparking "fix" speculation especially after Anton Du Beke gave him 9.

Taking to Twitter, one viewer complained: "Something wrong somewhere, two brilliant couples, once again in dance off, DAN still in?"

Another wrote: "Just shows you why the judges score certain people higher scores than they deserve on Saturday night. To keep them out the dance off. Eh Dan?"

One more asked: "How the hell is Dan not in the dance off?! Surely this is a fix!"

Others accused Dan's moves of being "wooden", with one tweeting: "Even Dan Walker's jazz hands are wooden!"

In light of the negative comments, Dan was forced to hit back at cruel trolls on Twitter, saying: "Please don't shout at me. I’m having an amazing time, my kids are delighted & it’s only a TV show!

"For those asking, I don’t know who is voting for us (probably not Craig) but we’re incredibly thankful to everyone who is. See you next week. Can’t wait."

Meanwhile, Craig will miss this weekend's show after catching Covid.

The judge will now have to go into isolation after becoming the first member of the panel to test positive for coronavirus on the BBC dance contest.

"While Craig will not be taking part in Strictly Come Dancing this weekend, all being well he will return the following week.”

He was double vaccinated and, in the same series that it emerged three pros hadn’t been jabbed, criticised anyone who turned it down. 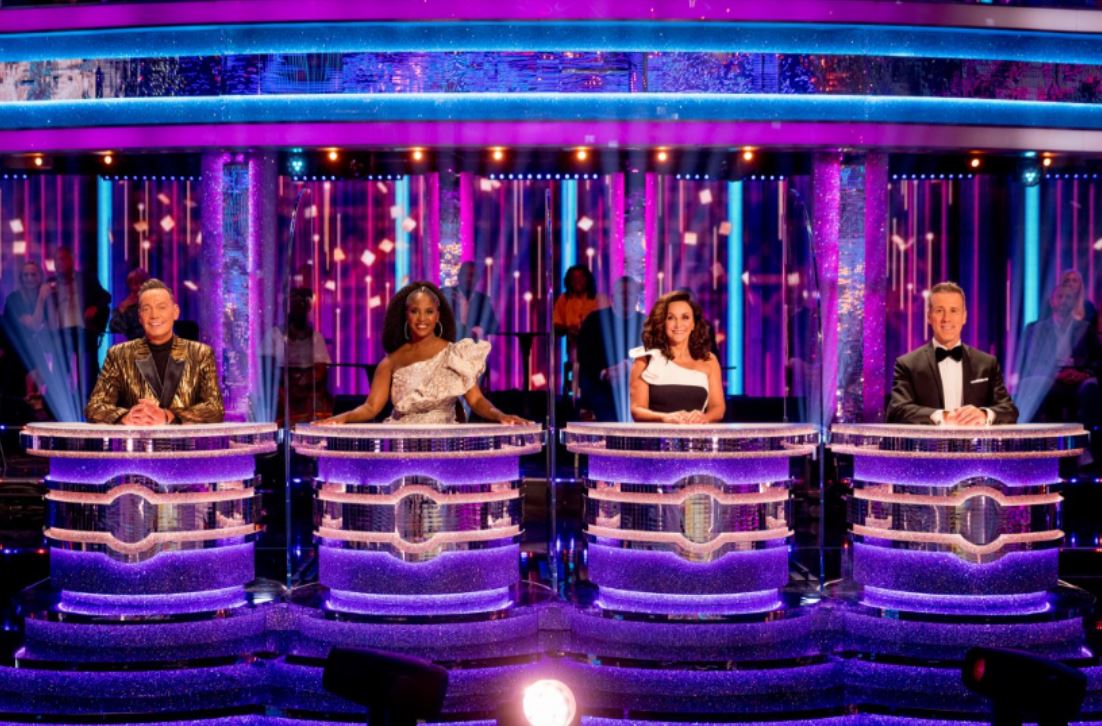