STRICTLY Come Dancing 2019 fans are raging after the result leaked again – just minutes after it was filmed.

Angry Strictly fans have hit out at show bosses for splitting the show and letting the result leak for the seventh week running.

One wrote on Twitter: "Worse thing about strictly is not having the result show live. I hate seeing on my time line who’s gone. Especially when I don’t deliberately go looking for it. Kinda ruins the Sunday show for me😕 #strictly #strictlyresult"

A second said: "I feel like strictly should do eliminations like the Drag Race finales if they’re not gonna do result shows live. Record both couples being eliminated and only revealing the actual eliminated couple when the show airs. #Strictly #StrictlySpoiler"

Another added: "It's so annoying. I haven't seen it so I guess I'll have to close Twitter till tomorrow night. I blocked all the #Strictly spoiler accounts but some moron was posting the result as comments on Motsi's Twitter last week. These people. 👿 #BBCStrictly #StrictlyComeDancing"

The Sun Online has seen the result but has chosen not to reveal it.

Viewers at home claimed they'd spotted tension between Shirley, 59, and Emma, 42, and took to Twitter in their droves to point it out.

Emma and her partner Anton du Beke performed a jazz theatre dance in a bid to get to Blackpool next week.

And judge Bruno Tonioli kicked off the compliments as he told her afterwards: "You did a fantastic job." 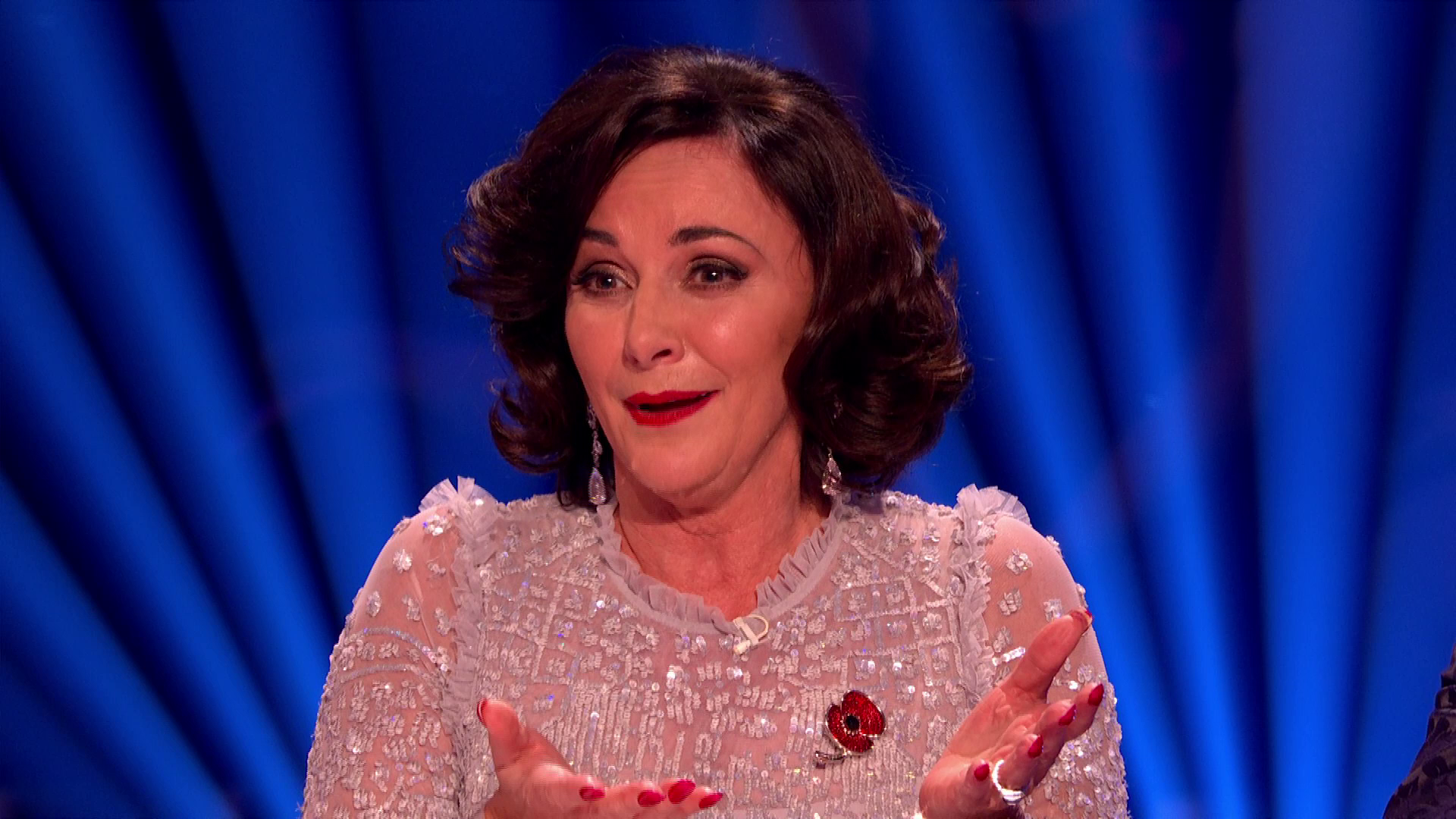 Hard to please Craig Revel Horwood even gushed over the performance, saying: "Understated, stylised, your dance, my darling."

And new judge Motsi Mabuse raved: "I loved you in that, I loved the timing, the music, the subtle movements. I loved you."

Shirley was the last to give her critique, and she said: "Generally throughout it stayed synchronised together. Nice use of music, small details which I always appreciate, and generally one of your better dances." 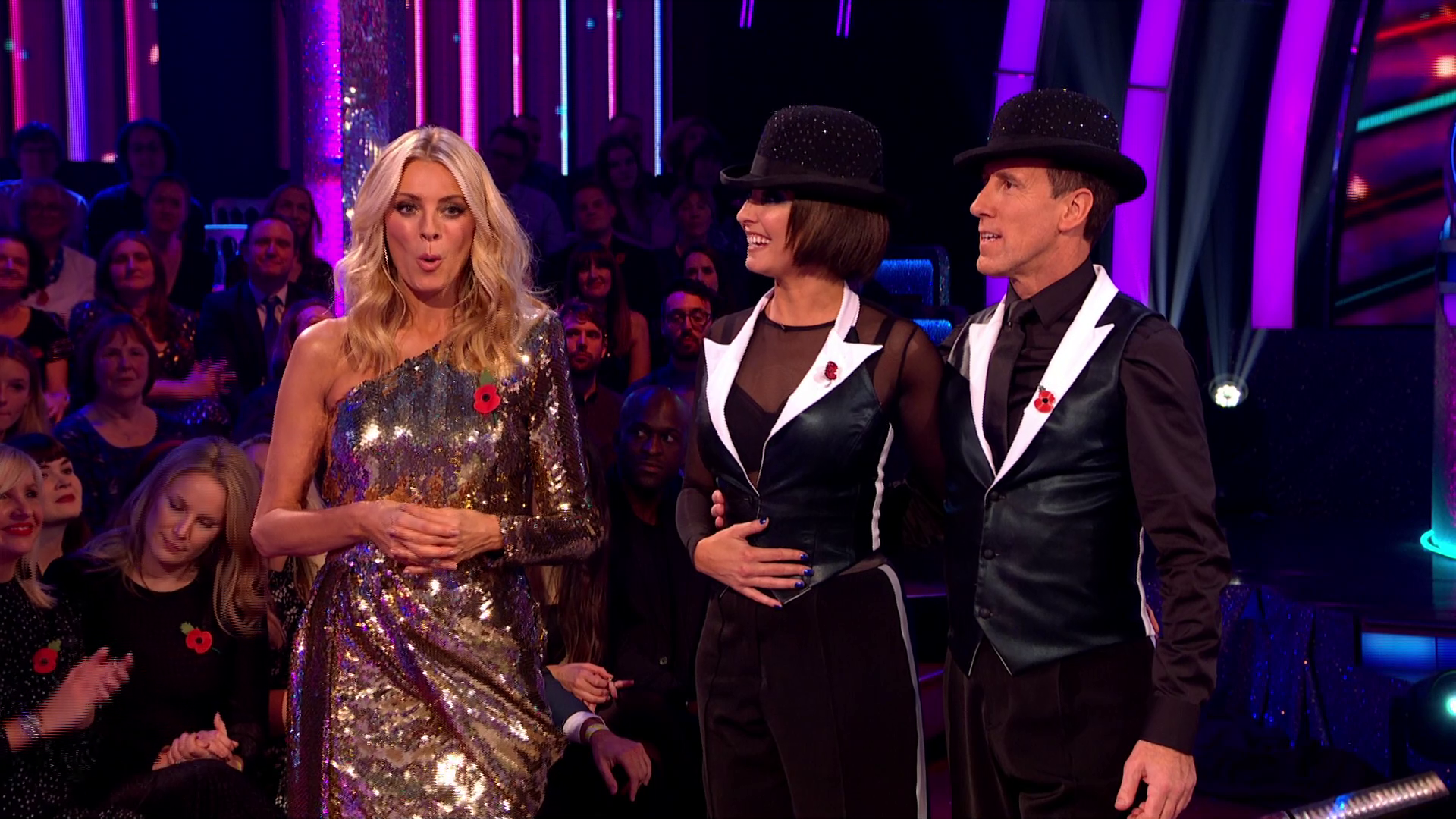 Yet one viewer accused head judge Shirley of being "cold" as another said: "Lolll Shirley's comments to Emma were literally through gritted teeth"

Another remarked: "Is Shirley just physically unable to praise Emma? Not an ounce of feeling in them comments. Suppose it’s better than the mouthful the poor lass got last week"

And one more typed on Twitter: "Shirley has such issues with Emma, week after week she is so cold towards her, I feel so sorry for Emma."