The straight-talking judge, 53, believes the couple are in with a chance of taking home the title because of the documentary maker's "popularity" with viewers. 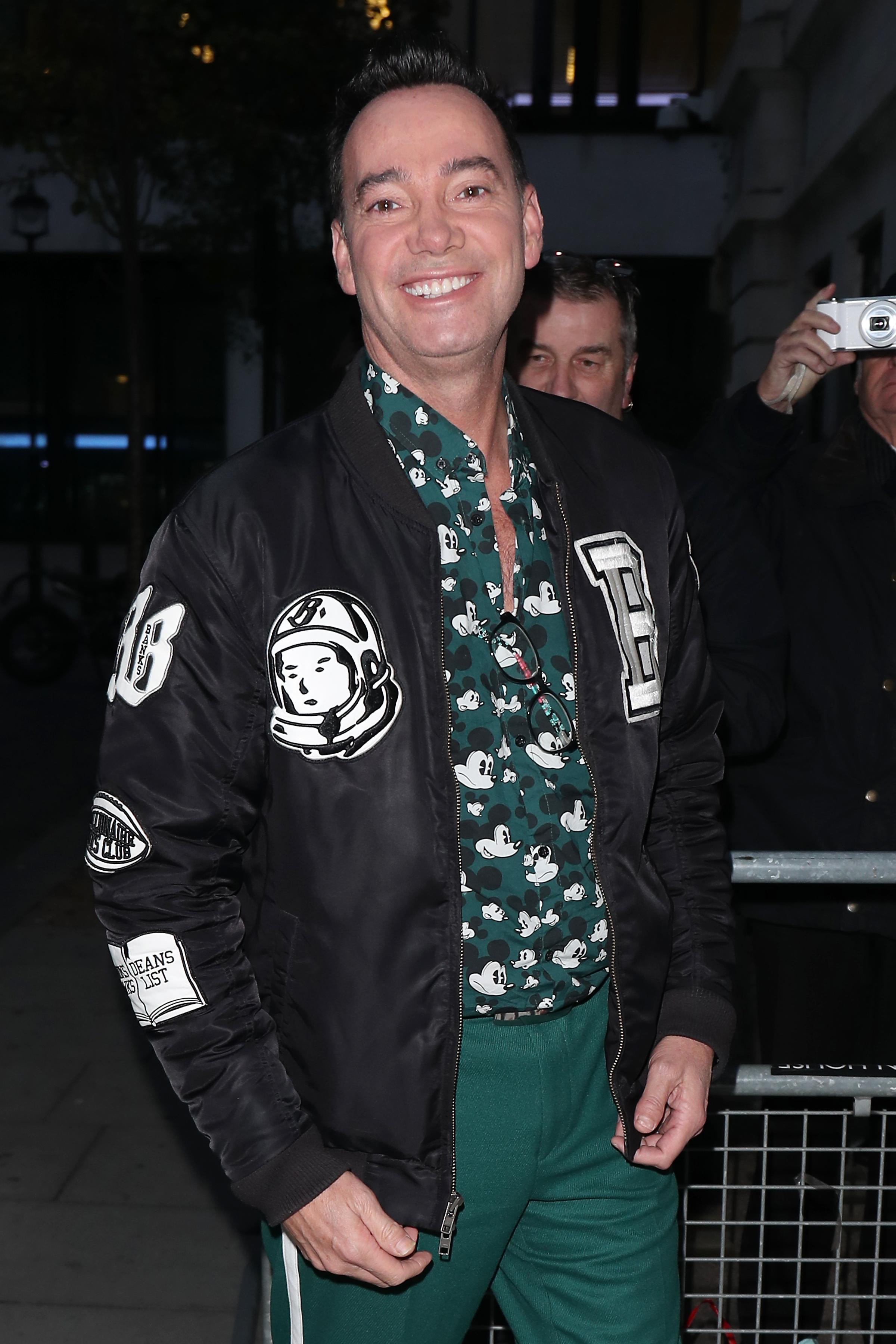 Craig said the 32-year-old star had proven herself to be the dancer with the potential to go all the way on the BBC One contest.

He told RadioTimes magazine: "I can see her winning. She has a lot of the audience on her side, she's very popular and so far she's getting through this with flying colours."

Craig – who is joined by head huge Shirley Ballas, Dame Darcey Bussell and Bruno Tonioli on the panel – has also been blown away by former Pussycat Dolls star Ashley Roberts.

However, he believes her ability to top the leaderboard week after week could work against her because it may "discourage" people from voting for her. 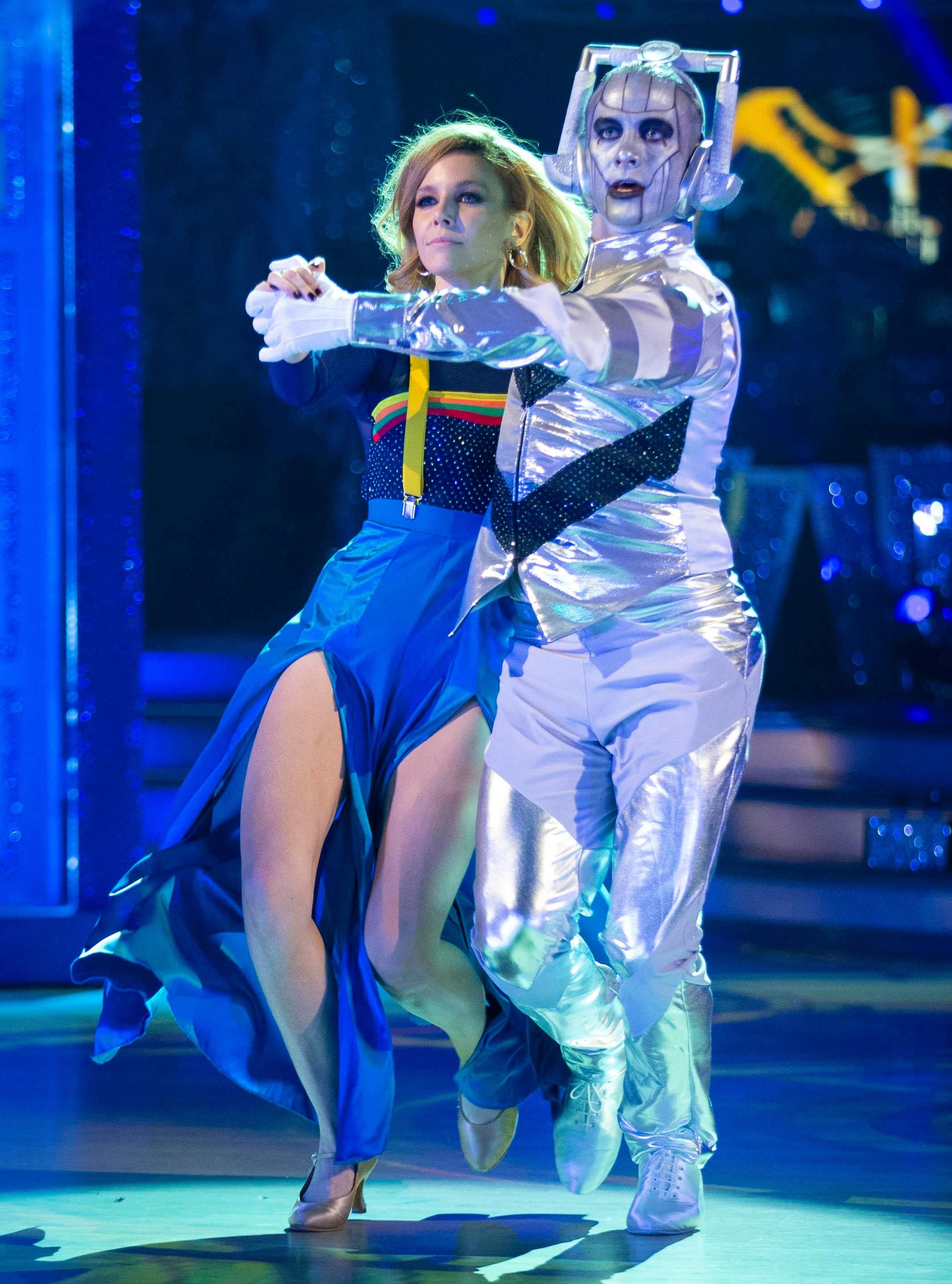 He enthused: "She's one of the best dancers I think we've ever seen on the show. She's at the top of the leader board all the time! That might discourage people from voting for her."

Craig also admitted that he felt the cheating scandal surrounding former contestants Seann Walsh and Katya Jones – who were both in relationships when they were caught snogging on a night out – made the comedian work "harder" to try to stay on the programme.

He spilled: "[He] came back after that week with flying colours, and it probably helped push him a bit harder.

The sharp-tongued TV personality previously told The Sun Online he thinks the Strictly curse is a "blessing", as it has produced some "gorgeous" pairings. 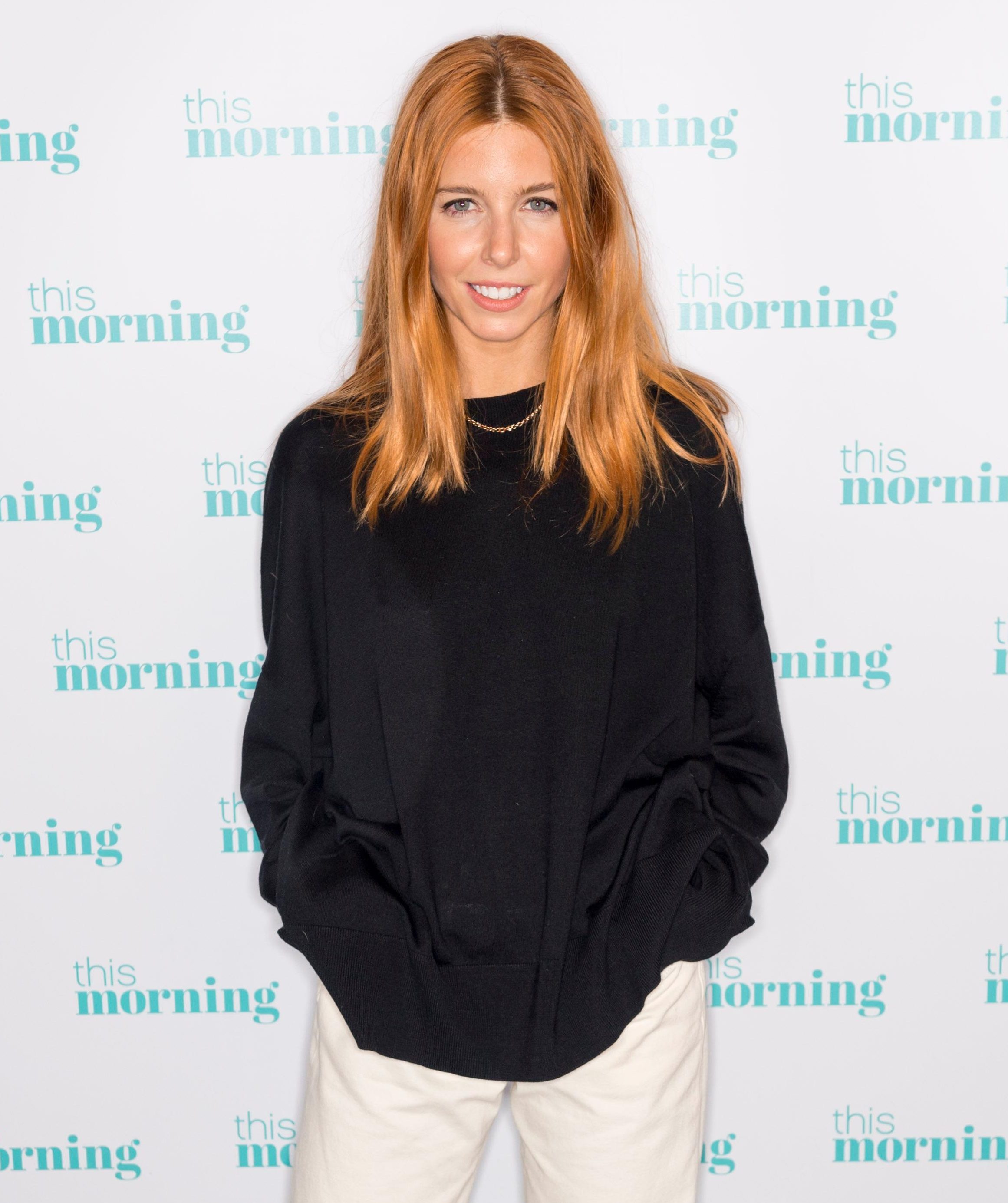 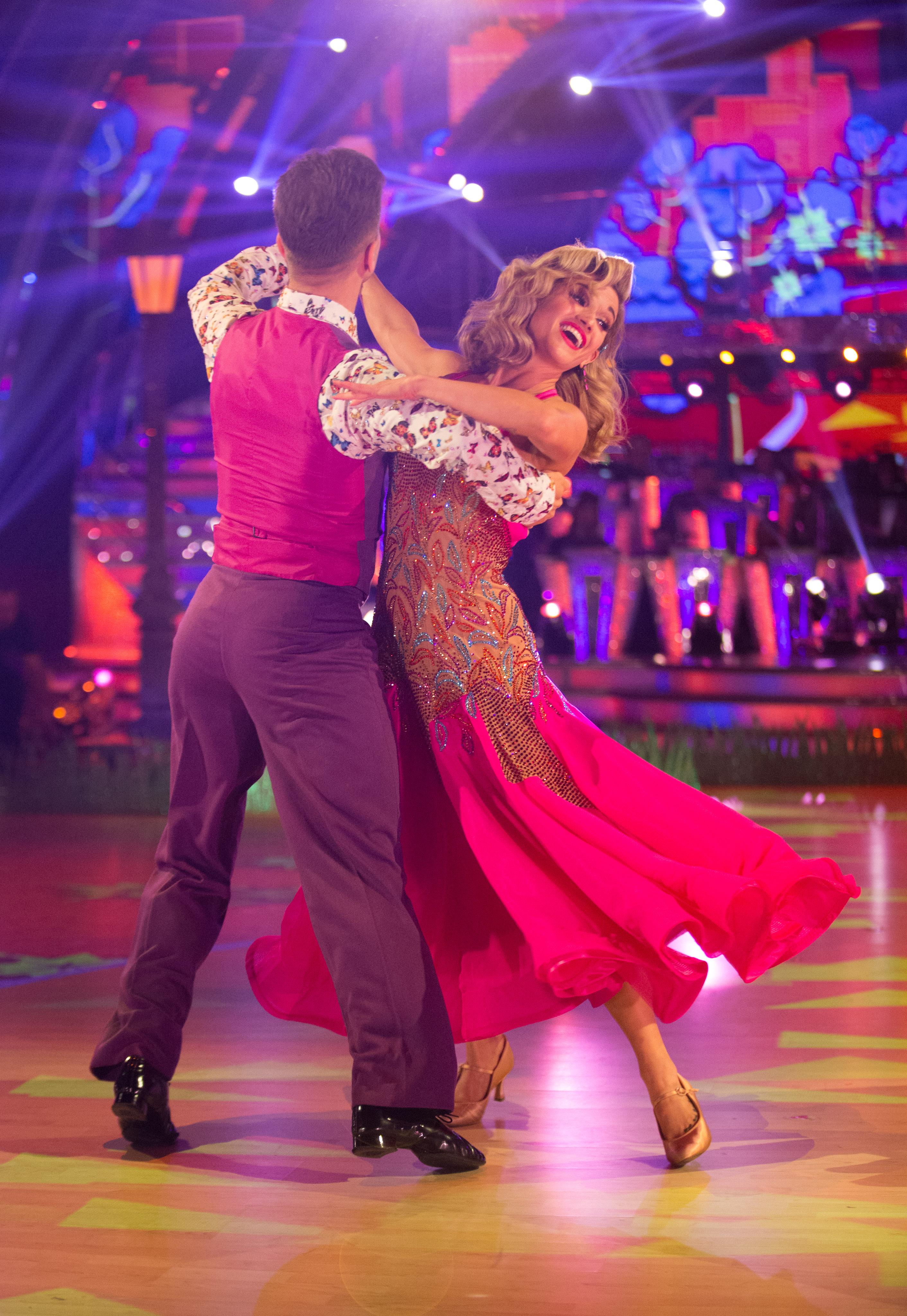 He told us: "In a sensitive person it would affect them and I know it affected Seann and Katya a lot, that whole story, because it went global.

"For what reason, I have no clue because there have been a lot of pairings that have been absolutely gorgeous.

"You know there's been Kristina Rihanoff and Ben Cohen, they've had a baby, Jimmy Mistry, Flavia Cacace, fantastic. So the curse, which I call the blessing, I think you just have to deal with it, get on with it." 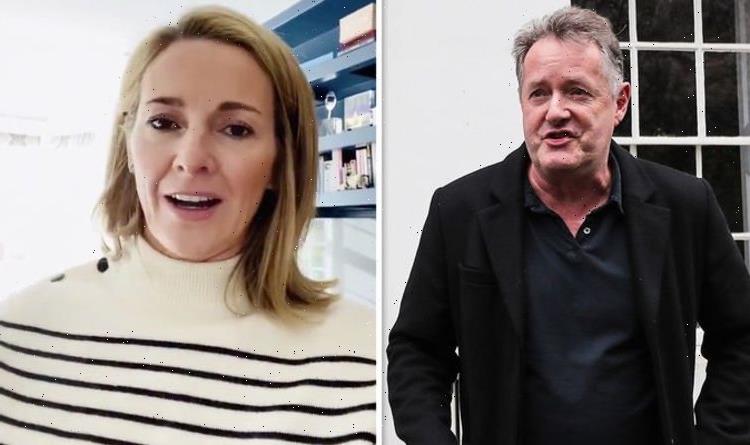