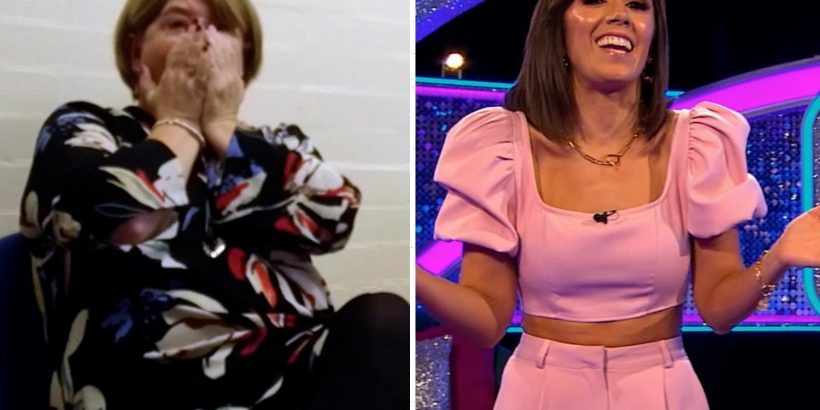 STRICTLY'S Janette Manrara left a guest on The One Show in tears after a teaching report took an emotional turn.

Wednesday's episode of the BBC show saw the team pay tribute to teachers up and down the country as they worked alongside The Pearson National Teaching Awards. 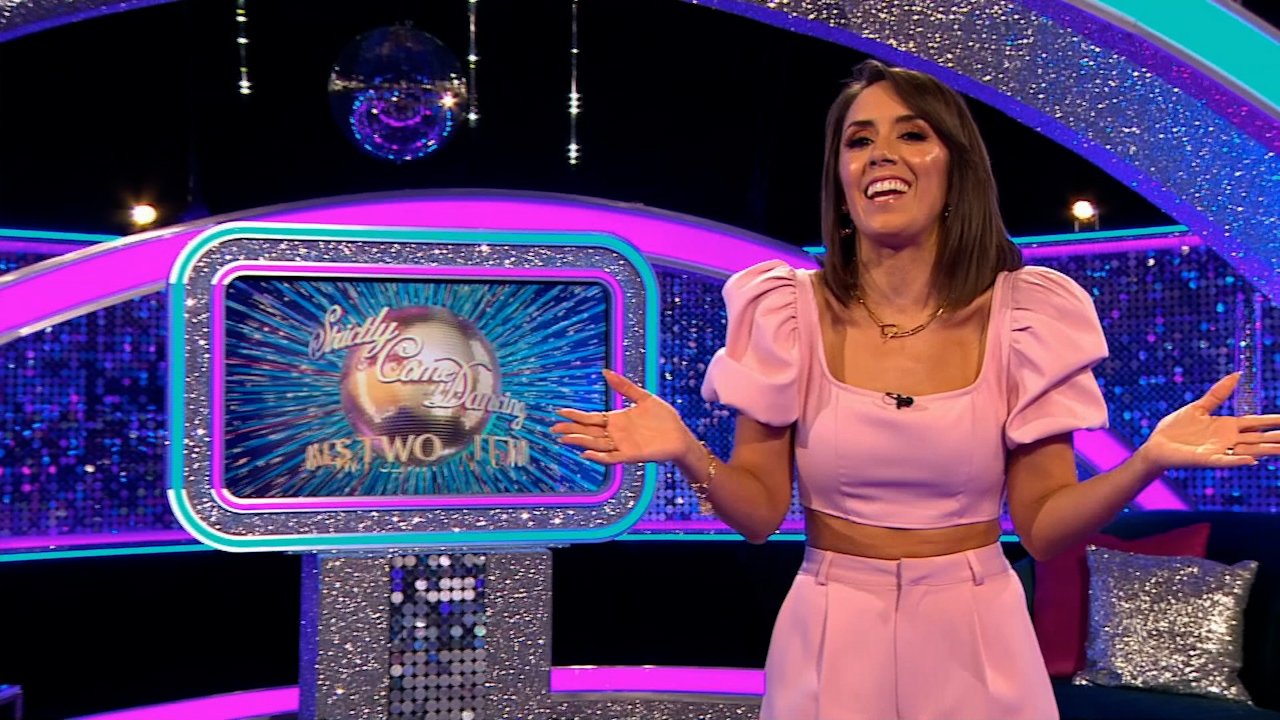 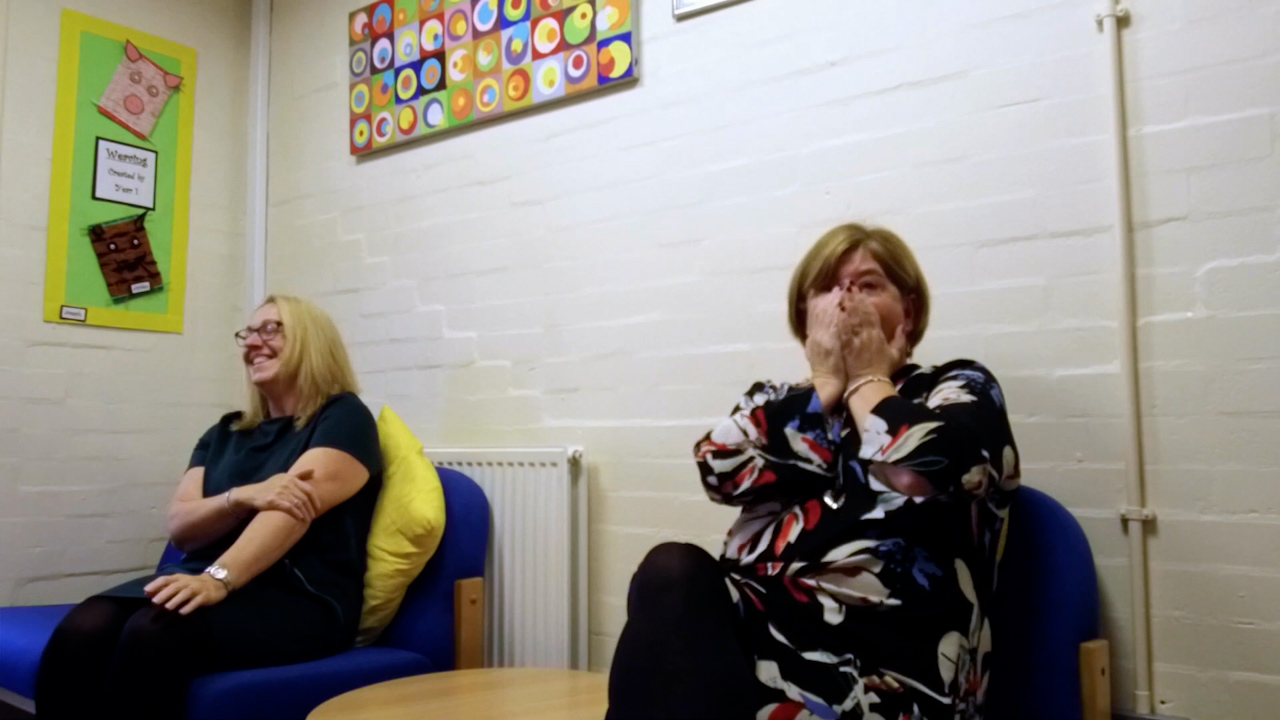 Hosts Jermaine Jenas and Lauren Laverne enlisted the help of Strictly stars Janette and Katya Jones to deliver the Teacher of the Year Award for a Primary School to a lady called Jacqui Birch.

Reporter Mehreen Baig spoke with Jacqui's headteacher, co-workers and students about the impact she had at the school, before speaking to an unsuspecting Jacqui about her love of teaching.

Jacqui then headed off for a tea break, but got the shock of her life when Janette appeared on the TV screen in the staff room.

As the Strictly theme tune blared out, Jacqui asked: "Am I on Strictly?"

Janette then said: "Hello, and welcome to a very special edition of It Takes Two celebrating a Strictly super fan.

"This teacher gets top scores across the board and her pupils think she A-maz-ing! And headteacher Nicola Green has just one word to say: Fab-u-lous!"

As Jacqui gasped in shock, Janette continued: "Yes Jacqui Birch, I’m talking to you. The work you do is truly wonderful and means so much to everyone at St Peter's and if you make your way to the school hall, you’ll find there’s a little special surprise waiting for you.”

Jacqui wiped tears from her eyes as she made her way along the corridor and she asked: "Did you know that would happen? You’re making me cry.”

As she entered the school hall she sawStrictly pro Katya waiting with all the children to surprise her before she was awarded with her trophy.

Jacqui then received another surprise, as singer Rod Stewart popped up in a pre-recorded message for her.

He said: "Jacqui, I hear you’ve been dressing up as a rock star to teach times tables.

"Well, you’re definitely a rock star in our eyes. Congratulations on winning Teacher of the Year in a Primary School." 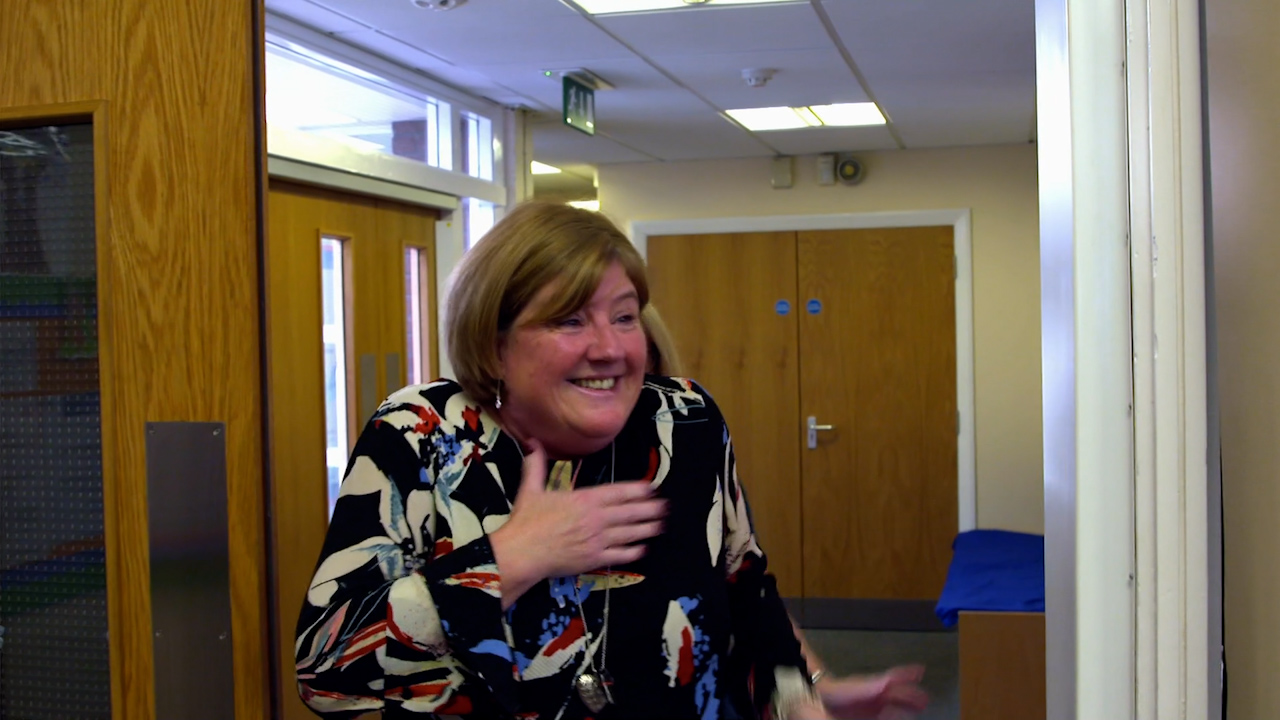 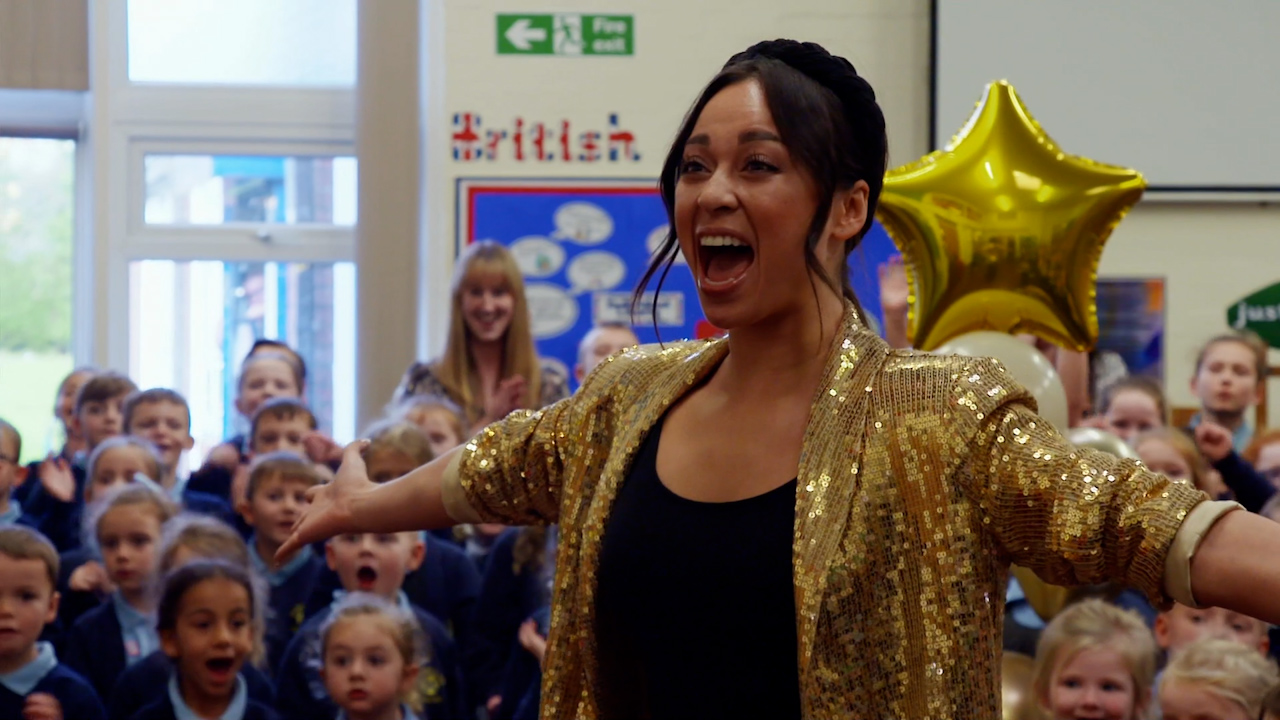 The One Show airs weeknights at 7pm on BBC One and is available on BBC iPlayer.