The fashionista, who appeared on Strictly Come Dancing this year but was voted out in the second week, has teeth that appear grey in colour due to a medicine her mother took whilst pregnant. 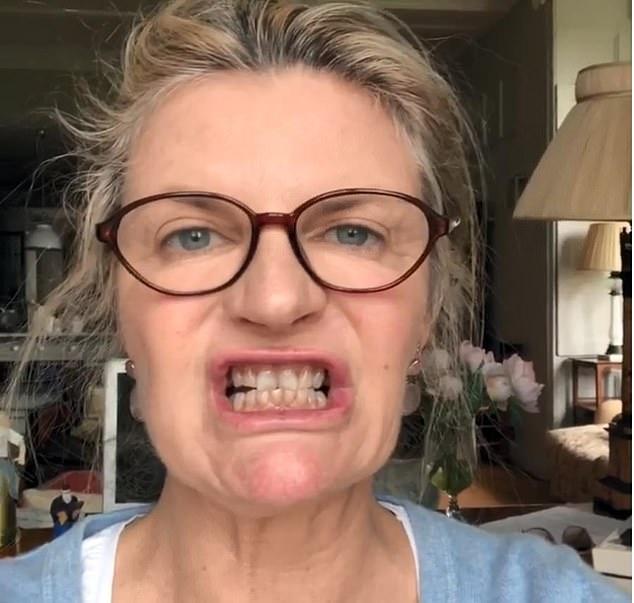 She has opened up about her situation to her fans and has called for them to offer their assistance.

In a video posted to Instagram, she said: “I would like to talk about my teeth and I would like to ask your advice because when my mother was pregnant with me she took an antibiotic called tetracycline.

“One of the side effects of taking that antibiotic was that the foetus would develop grey teeth throughout their life.”

Opening her mouth and baring her teeth for the camera, she continued: “As you can see, my teeth are discoloured.

“You can’t get them bleached because, what happens is, the white part gets white and so the grey parts look greyer.

“I don’t want to get them bonded or veneered because I don’t like fake looking teeth. So, if anyone knows of a solution to these grey tombstones, I’d be really grateful to hear what you have to say.”

She concluded: “Anyway, it’s not the worst thing in the world.” 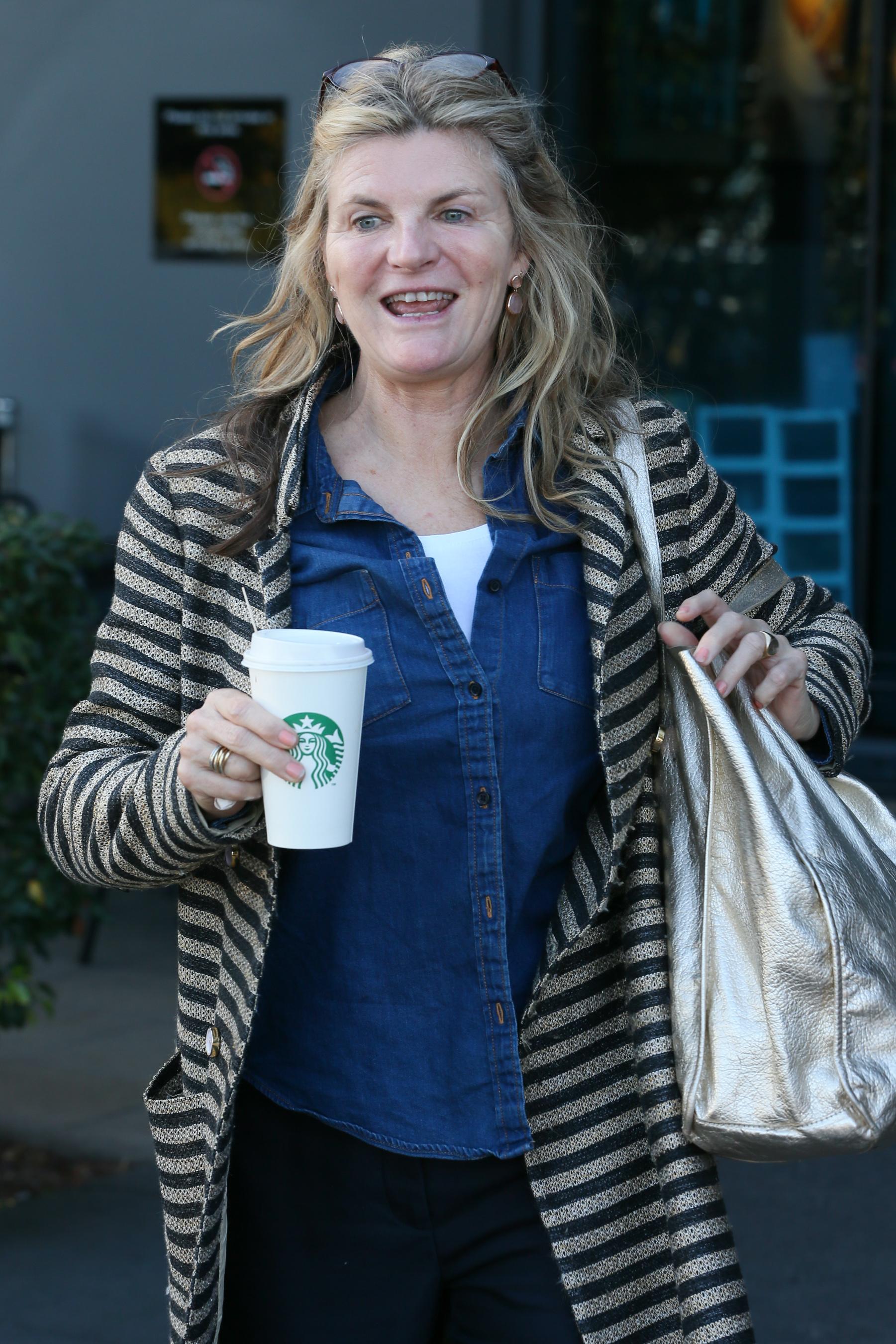 Many of her followers got back to her with products they had tried that had worked after they suffered the same condition.

Susannah took part in the current series of Strictly Come Dancing but was the first star to be voted off. 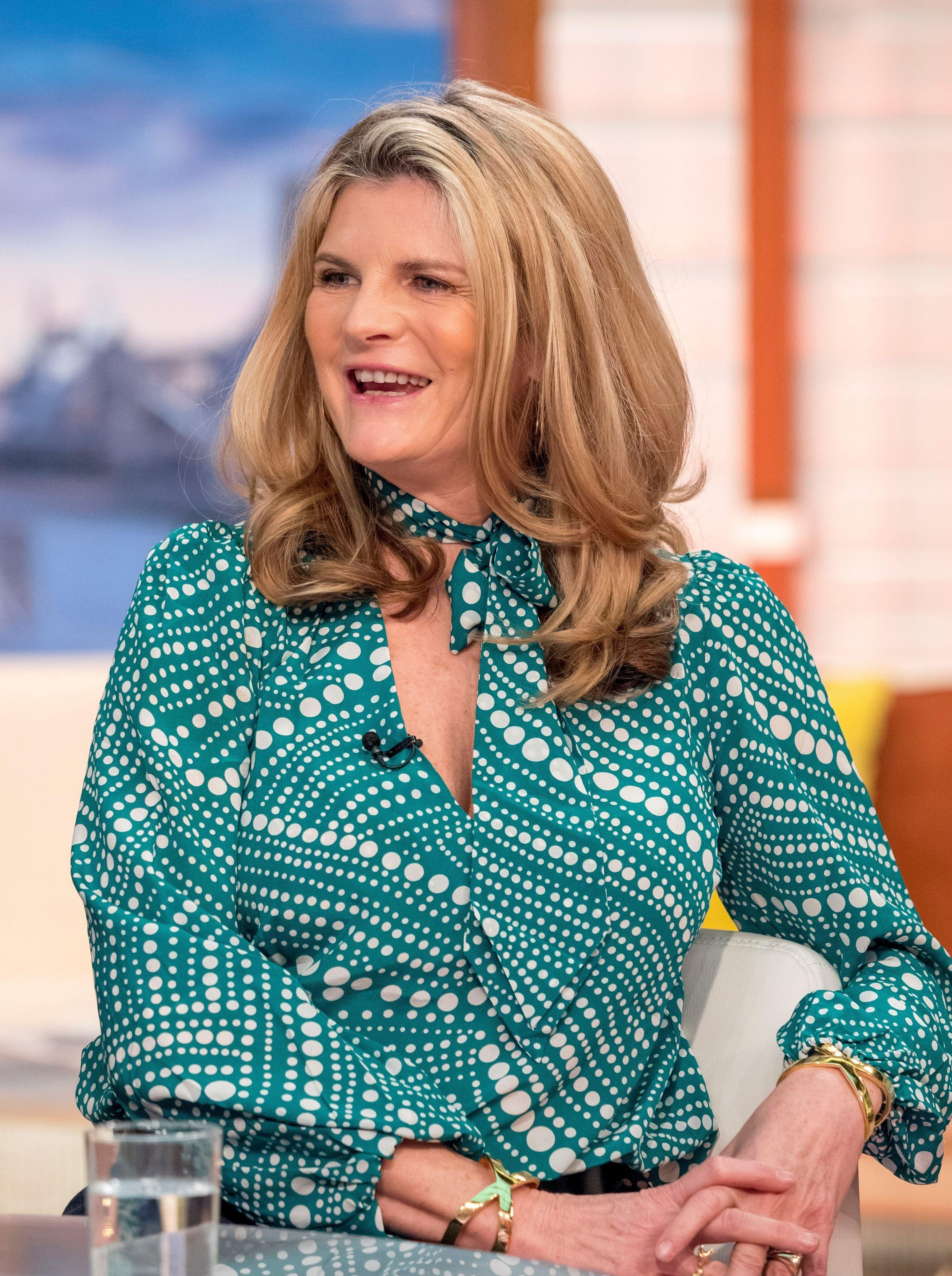 Speaking of her disappointment after her exit, she said: “So my Strictly journey is over but is an experience that is going to stay with me for the rest of my life.

“It’s bloody horrible going out first, I am not going to lie and I feel so bad for Anton who put in so much time and effort into trying to get me to dance but I know my limitations and I can do many things but dancing isn’t one of them.”