THANKS to Vernon Daly's star making turn on I'm A Celeb, he and wife Tess Daly have become one TV's richest married couples.

Tess Daly and Vernon Kay have added to their bottom line with £300,000 in earnings at their TV firm. 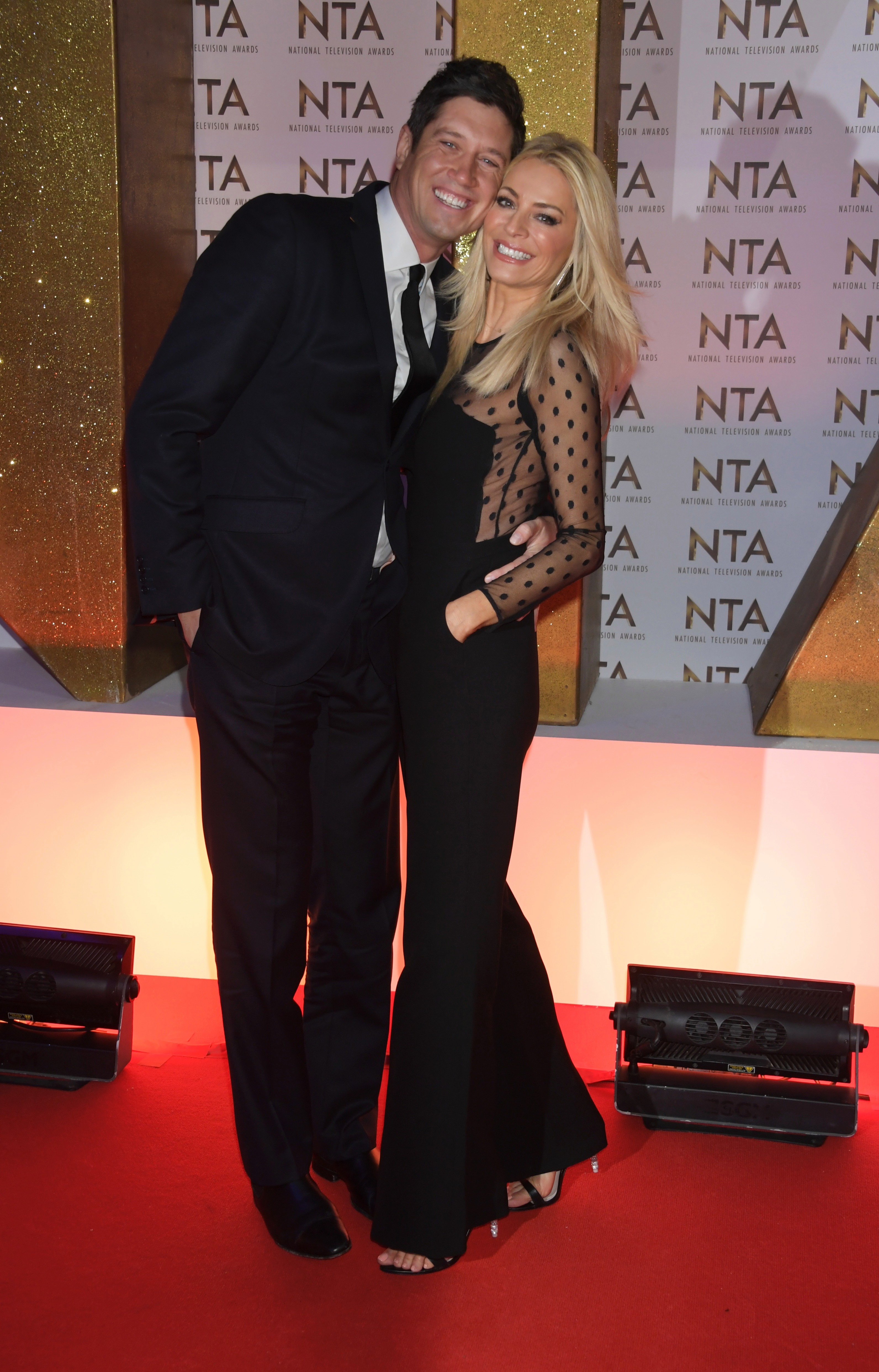 With new financial statements revealing a the couple banked  £234,015 in pay after ongoing profits at their business 21TV Limited topped £855,000.
With the star couple are now worth a cool £6m.

Their latest earnings, made before Vernon joined I am A Celebrity, are reported in new accounts for their business covering the year ended 31 March 2020.

They reveal Tess and Vernon’s firm held its money in cash and investments – which made up the bulk of £934,966 worth of assets.

After allowing for bills it made a £53,797 annual profit. 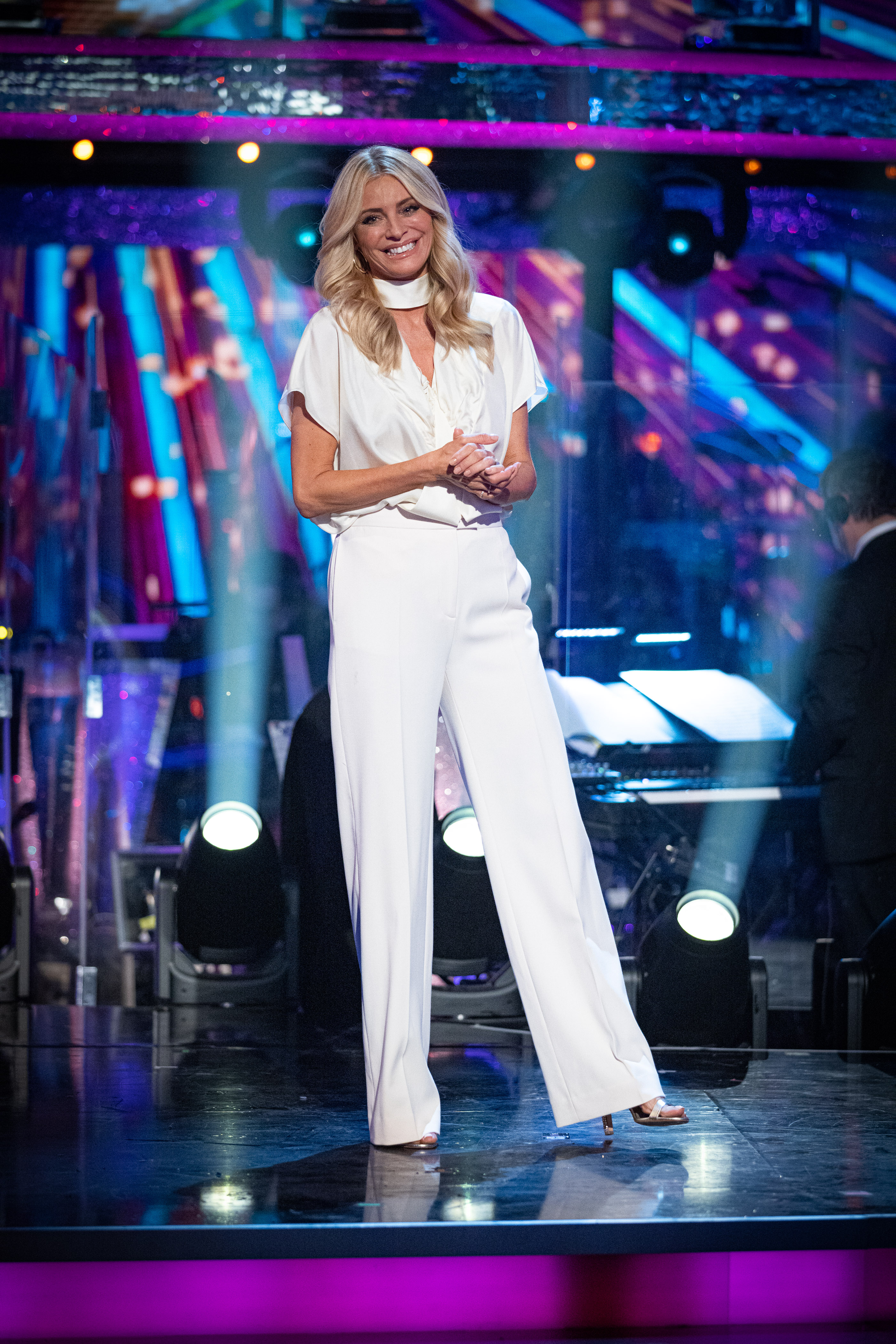 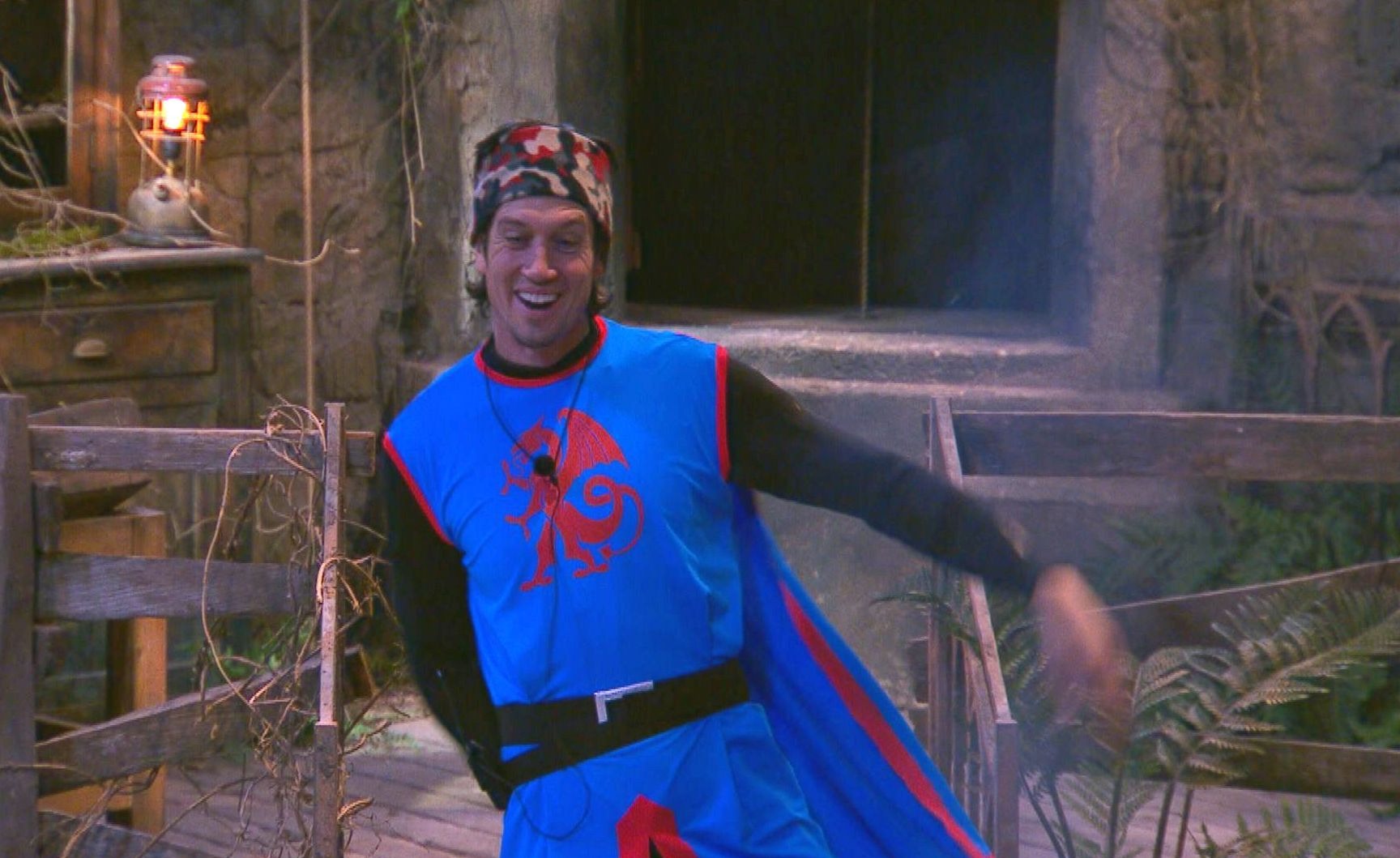 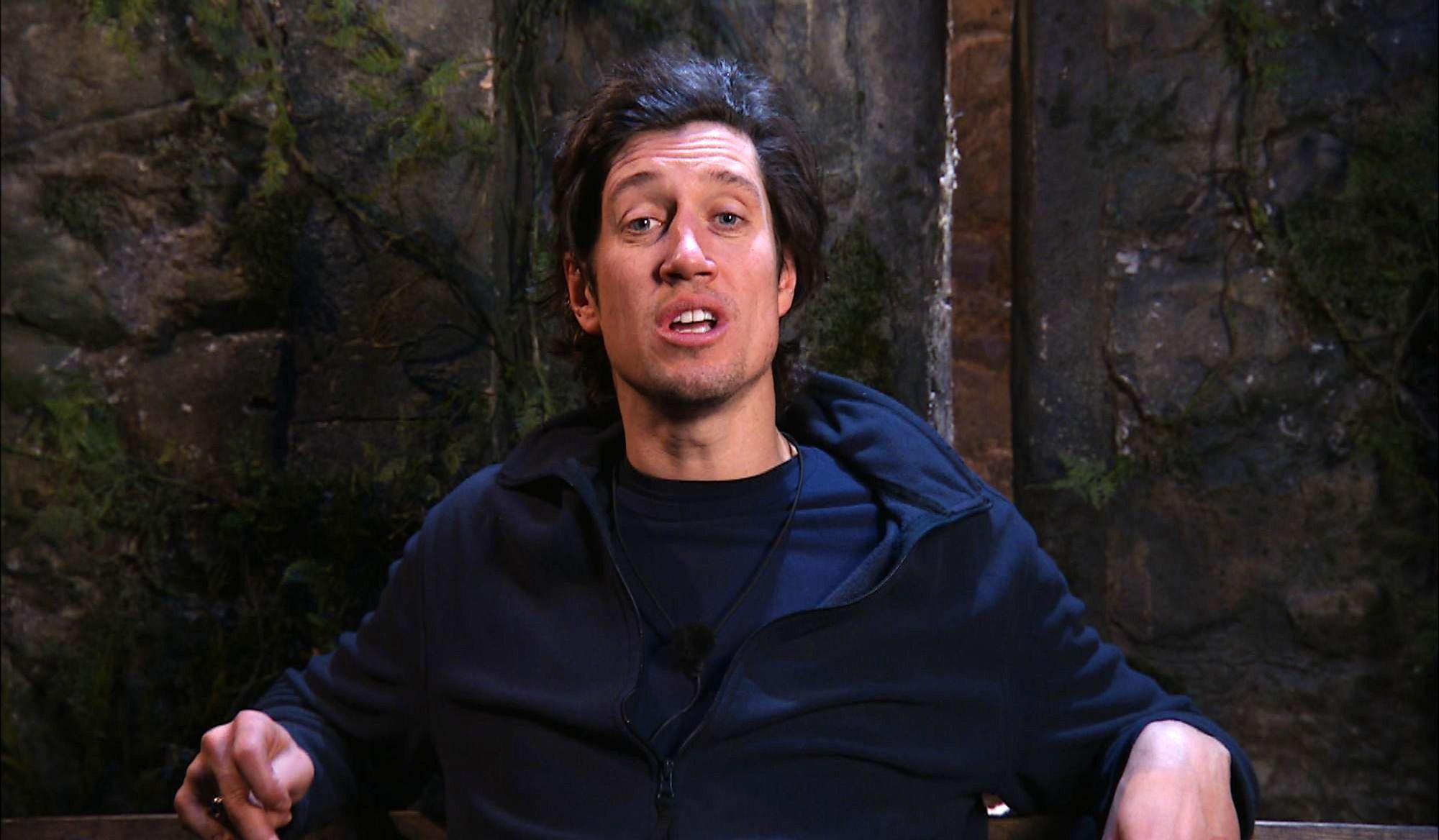 Signed off by Vernon and Tess yesterday, the accounts also reveal how the couple’s firm earns its money.

Reporting under revenue recognition: ‘Fee income represents revenue earned under a wide variety of contracts to provide television and media productions and the provision of related media activities.’ 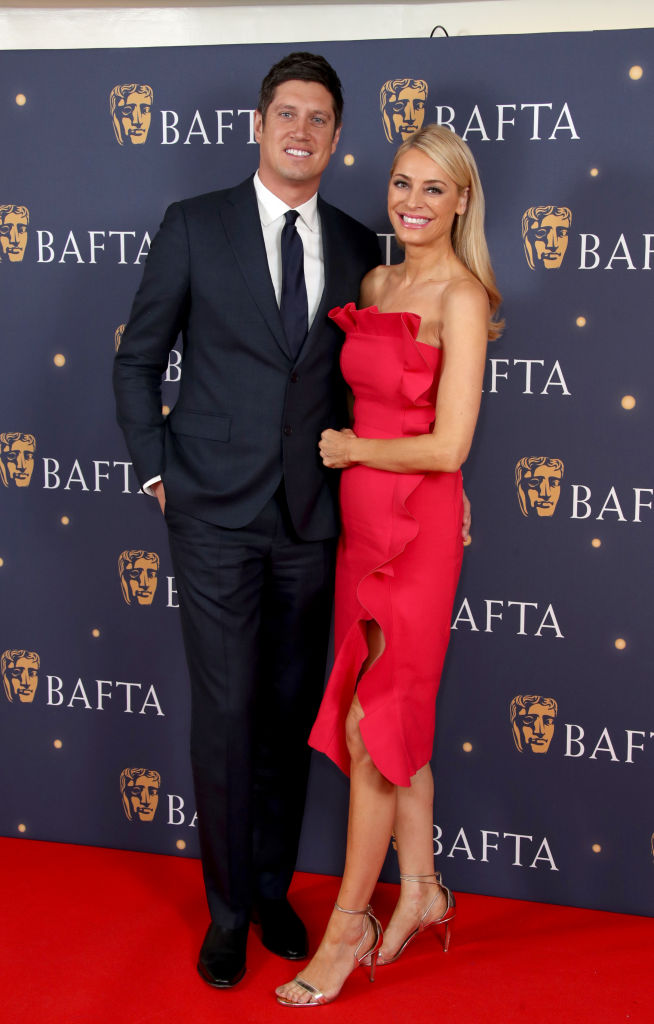 Both work as TV presenters, with Tess, 51, hosting Strictly, Come Dancing since 2004.

Vernon just finished third on this year's I'm A Celebrity and was the second highest paid at £150,000 for his time in the Welsh castle. 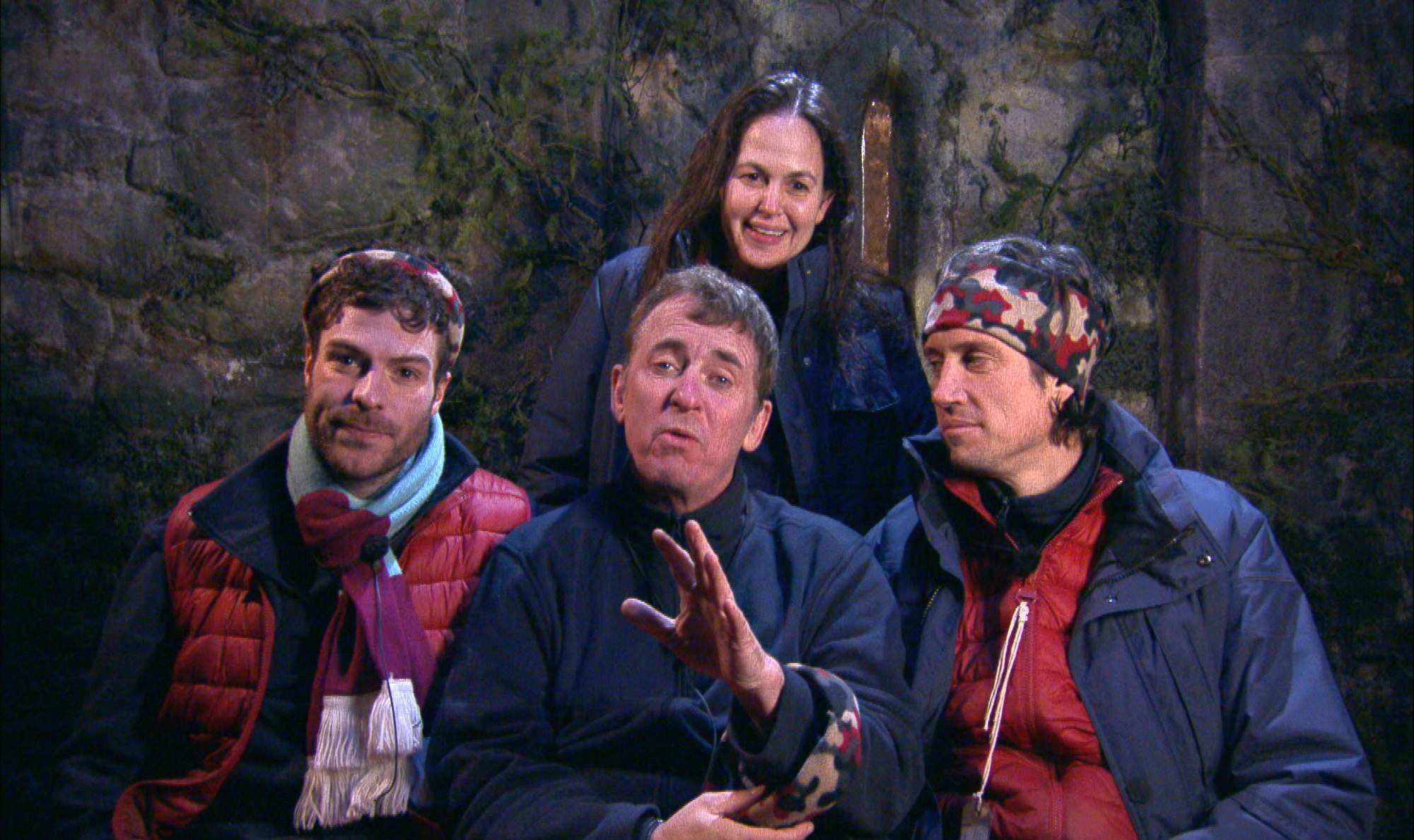 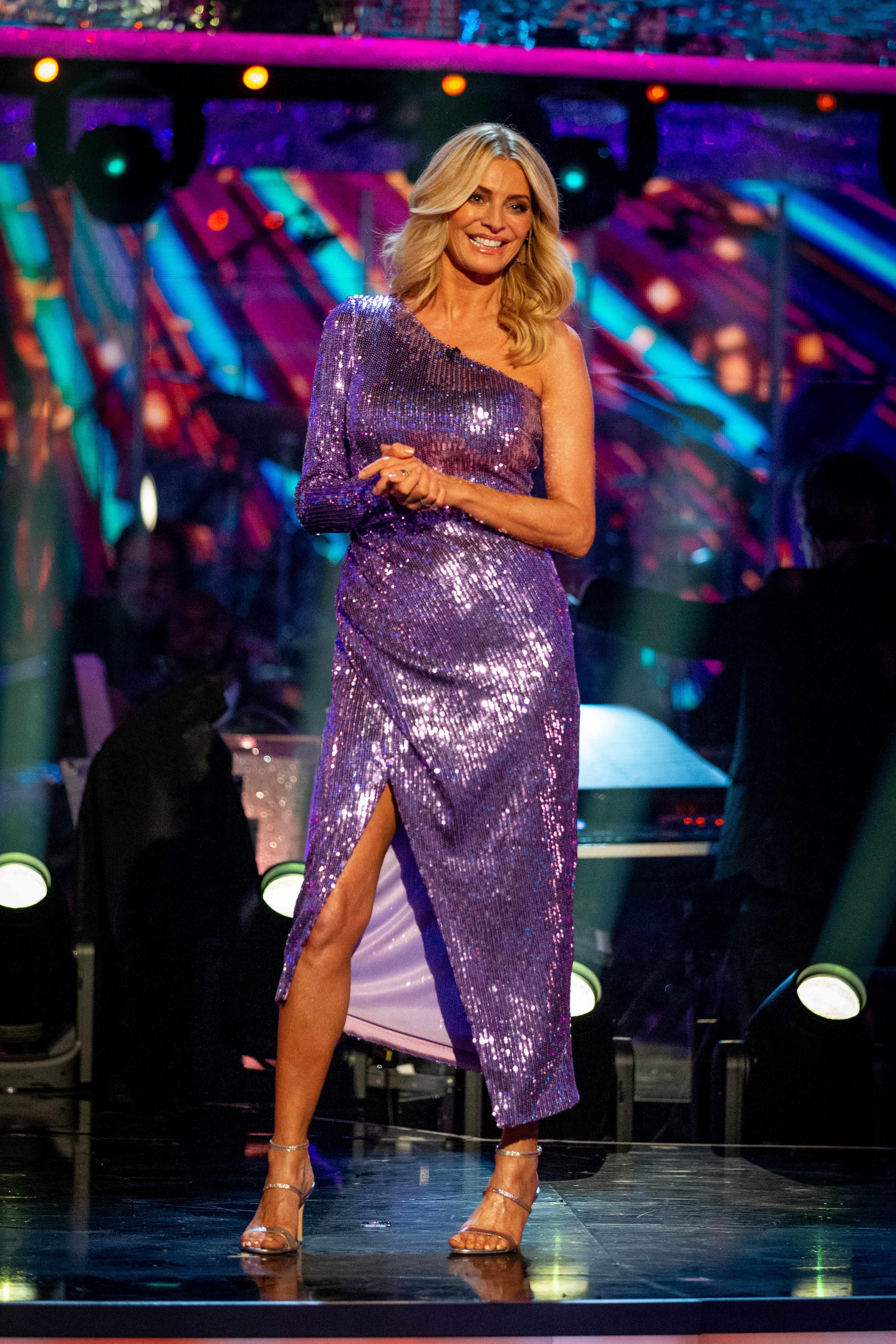 Other high power celeb TV presenting couples on the rich list include This Morning's Ruth Langsford and Eamonn Holmes who have amassed more than £6million thanks to their long careers.

Loose Women's Stacey Solomon and her partner Joe Swash have a combined fortune of £2.5million, while Rochelle and Marvin Humes are worth £3.2million.