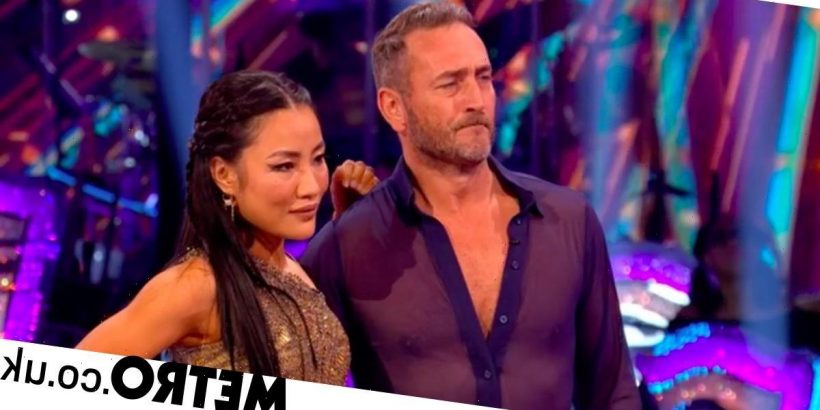 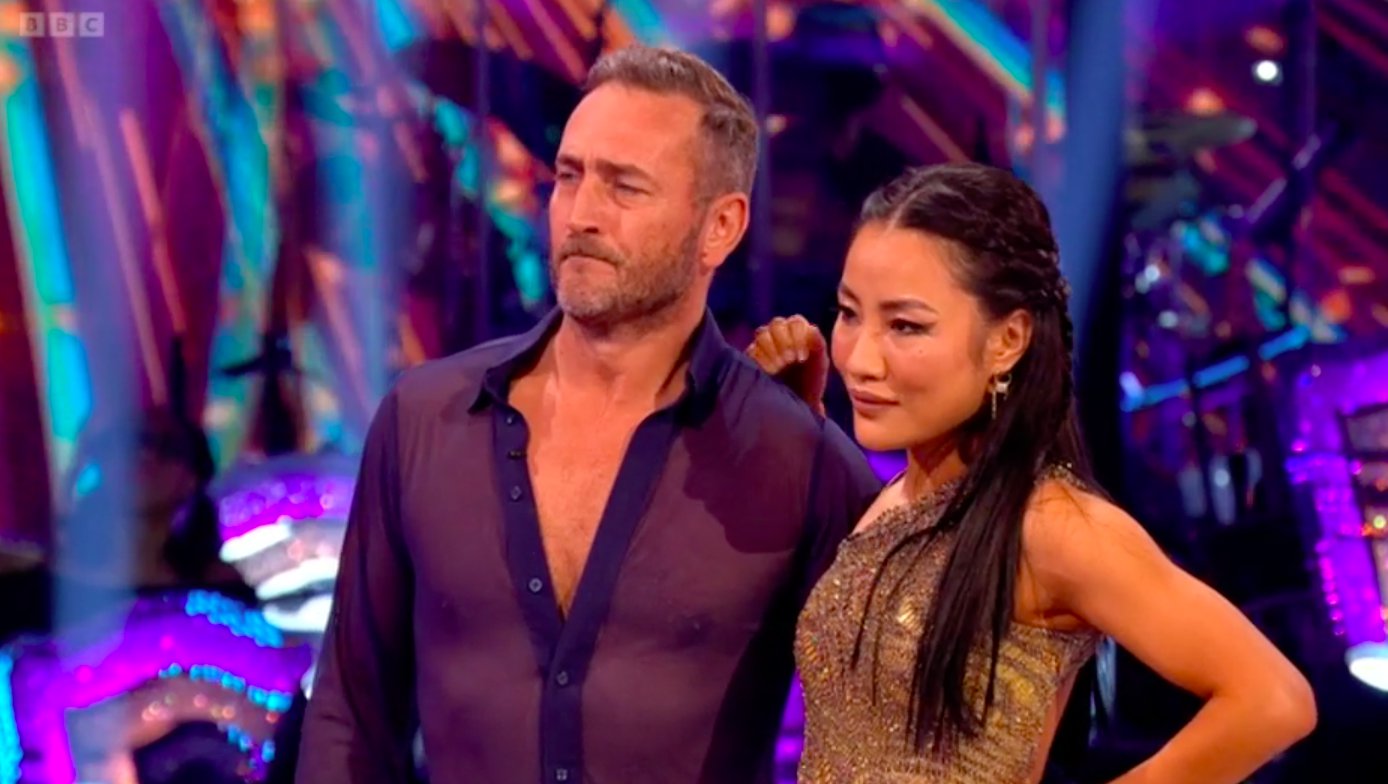 Will Mellor had the Strictly Come Dancing studio in tears after his emotional rumba with pro partner Nancy Xu.

The actor has had quite a week as he had just two days of training while battling illness, much to the concern of fans.

However, Will still gave his performance his all on Saturday night, dancing a moving rumba to The Joker and the Queen by Ed Sheeran and Taylor Swift.

His performance honoured men’s mental health and was dedicated to those who ‘put on a brave face’ despite their struggles, as he wanted to spread an important message that it’s ‘ok to not be ok.’

Speaking in his VT ahead of hitting the dancefloor, Will said: ‘The story behind the dance is powerful. It brings back a lot of emotions from when I wasn’t in a good place and Nancy represents my wife and my family who picked me up.’

He added: ‘Men put on a brave face when they struggle to talk and this routine will hopefully resonate with people and they can look at themselves and go yeah, “I am struggling and I can reach out”.’

‘There’ll be someone there to catch you,’ Will said sweetly.

Will broke down in tears once the music came to an end, with partner Nancy immediately bringing him for a tight hug.

In conversation with Claudia Winkleman following the panel’s feedback, the teary star said he wanted to shine a light on ‘men’s mental health’ and it meant a lot to him to be ‘telling a story.’

Despite topping the leaderboard in week one, though, the rumba wasn’t Will’s highest scoring dance, as the judges had mixed feedback.

Resident Mr Nasty Craig Revel Horwood was left unimpressed, on the other hand, saying: ‘That was not good I’m afraid… Your balance was a little bit off.’

But, Craig did give Will credit for the meaning behind the performance, adding: ‘The sentiment was absolutely wonderful, the story was brilliant.’

The 46-year-old exited the floor with a score of 23 points, which he’ll be hoping is enough to keep him in the competition.

Others heaped praise on his special rumba, thanking the Two Pints of Larger and a Packet of Crisps star for ‘highlighting the importance of getting help for your mental health.’

‘Thank you Will for highlighting the importance of getting help for your mental health, in particular for men to feel able to speak out. You are a role model and your bravery will quite possibly save a life,’ one person tweeted.

Strictly Come Dancing airs Saturday and Sunday on BBC One.