EXCLUSIVE: Erik McCurdy’s comic strip Stuffed is set to be turned into a television series.

Boat Rocker, which is involved in animated series including BBC’s Danger Mouse and Nickelodeon’s The Loud House, has teamed up with The Operating Room, which is behind Fox’s Hawkmaster on the animated project.

Stuffed centers on the outrageous, curious, hilarious, and absurd adventures of an irrepressible little girl and her adventure-ready plush toy guild. Together, they journey beyond the highest mountain to rescue a mythical Yeti, beneath the deepest ocean to solve a pirate riddle, outside the edge of the galaxy to make contact with alien beings, and occasionally to the kitchen for cookies.

The comic debuted in 2018 and has already amassed hundreds of thousands of followers on social media.

“The heart and soul of Stuffed is childhood imagination, which is why it is such a joy to create,” said Erik McCurdy.

“It’s rare to find a project like Stuffed that has a loyal built-in following and all the elements of a show that will resonate with global audiences,” said Bob Higgins, EVP Content, Boat Rocker Studios, Kids & Family. “We couldn’t be more excited to collaborate with The Operating Room to help bring Stuffed to life on-screen and continue building our robust slate of engaging and original Kids & Family content,” added Jon Rutherford, President, Boat Rocker Studios Kids & Family and Rights.

“Erik’s work is phenomenal and echoes Calvin and Hobbes, which I still read to my son each night,” said Oded Turgeman, President of The Operating Room. “We are thrilled to collaborate with Boat Rocker on Stuffed, which fits Operating Room’s strategy of focusing on projects with significant franchise and licensing potential,” added Roby Freireich, Managing Director of The Operating Room. 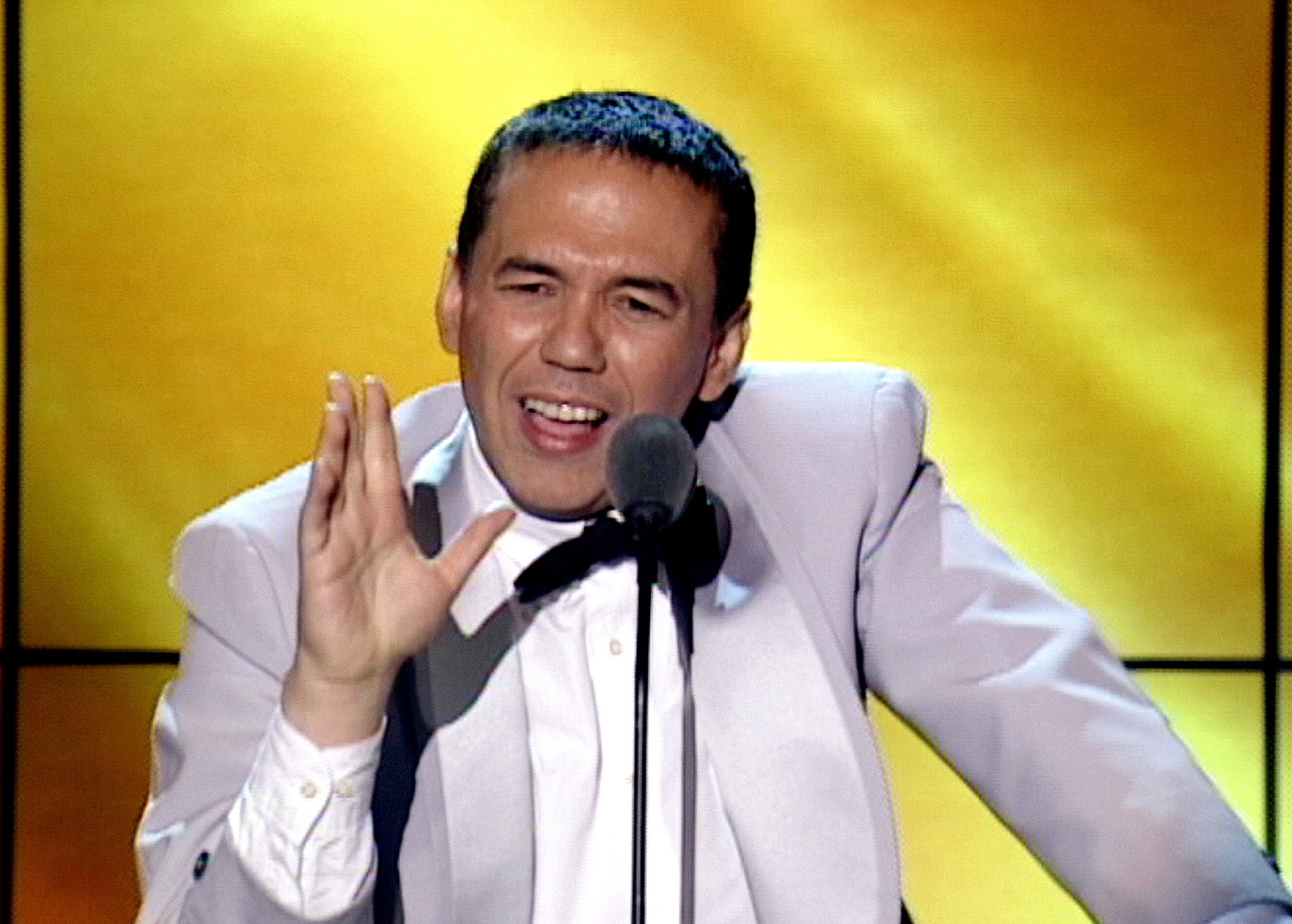