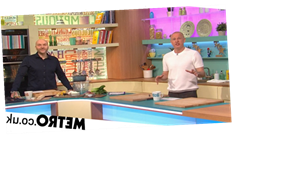 Viewers of Sunday Brunch were left baffled after the hosts cut to an advert break three minutes into the programme.

Presenters Tim Lovejoy and Simon Rimmer began today’s instalment by introducing their guests and what was coming up on the show.

‘In a moment we will do some shout outs, but first here’s what is coming up on today’s show,’ Tim began.

But, just a few minutes in, they randomly cut to a break leaving confused viewers and questioning why. 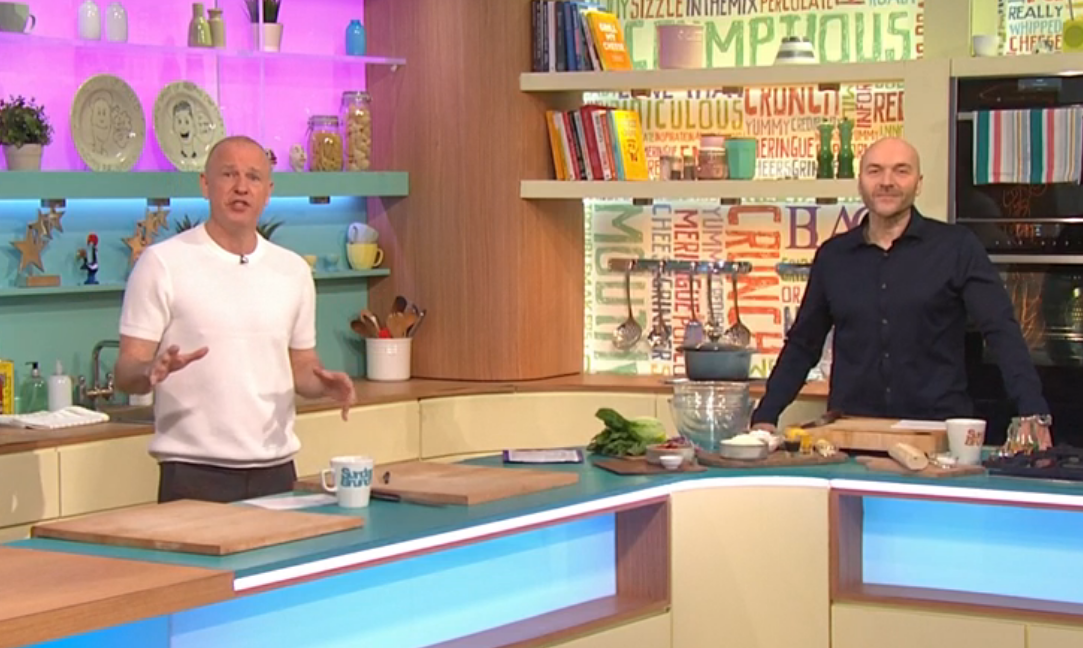 Taking to Twitter, one commented: ‘A very confusing morning… An advert after 3 minutes.’

Another added: ‘They should have done this advert from the start?’

‘One tweeted: ‘Been on 3 minutes and there’s an ad break?’

‘Started well then straight into a break,’ another said.

When the adverts had finished, the show continued as usual and neither Tim or Simon addressed why they had cut to a break so soon.

Sunday Brunch airs returns next Sunday at 9.30am on Channel 4.