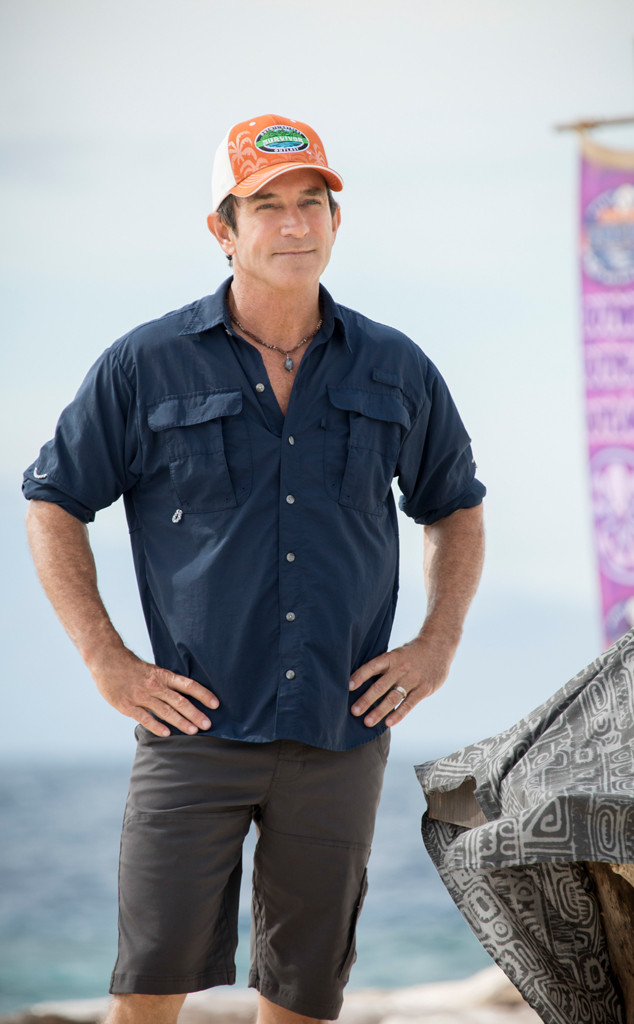 A funny thing can happen when you’re stripped of your creature comforts and forced to build your own shelter and forage for food: love.

Survivor, like many reality shows before it, has been a place for love. Contestants are forced to rely on one another to stay in the game, and sometimes that leads to something more—even host Jeff Probst hasn’t been immune to the love powers of Survivor.

Like Bachelor Nation, Survivor contestants roll deep. There’s been all sorts of cross pollination in the world of Survivor. But not everyone has weathered the storm of love outside the remote base camp.

Check out our Survivor couples status check below to see if your favorite players are wearing the breakup immunity idol. 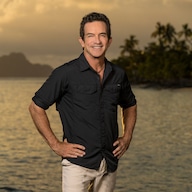 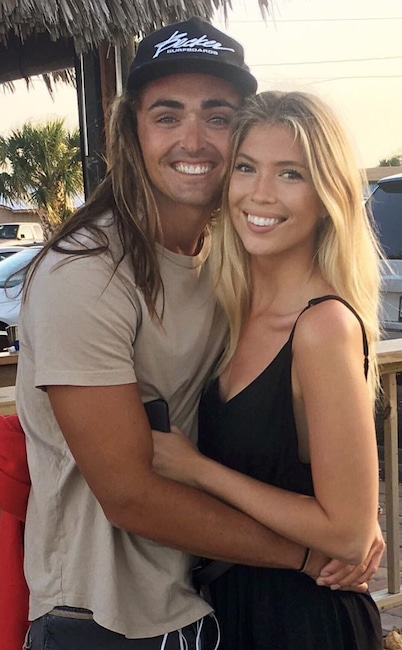 These Survivor: Ghost Island contestants are so intertwined they started a vlog and a couples Instagram account: Tarzan and Jen. 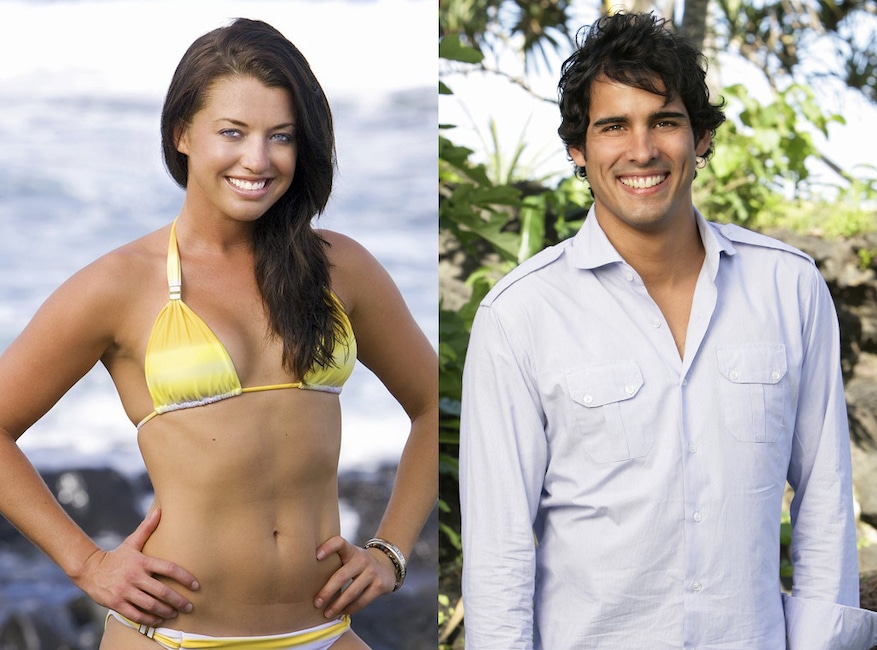 Parvati Shallow, a participant on multiple iterations of Survivor, started dating John Fincher of Survivor: Samoa in 2014. They married in 2017 and welcomed a daughter in 2018. 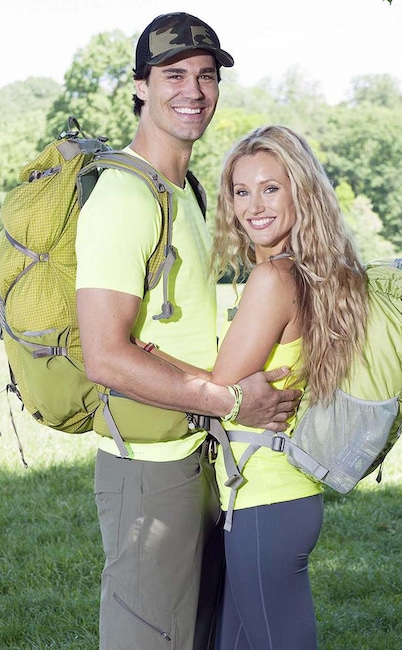 This pair from 2011’s Survivor: South Pacific had almost instant sparks. Their relationship took them on The Amazing Race together, and they wed in 2014. 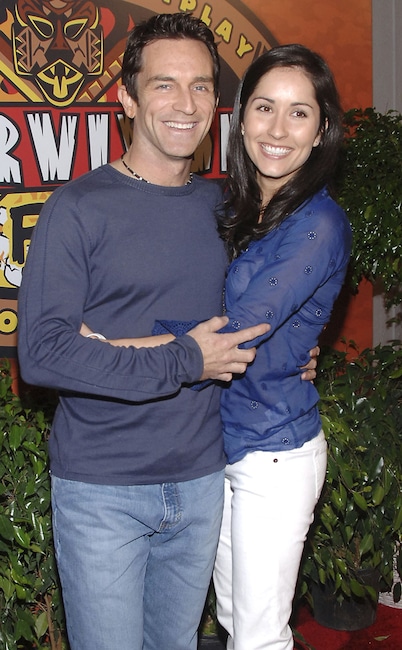 After production on Survivor: Vanuatu wrapped, Probst, the longtime host of the CBS series, reached out to Berry. The two started dating, but kept the relationship a secret until after Berry’s season aired. They were together for a few years, but eventually split. 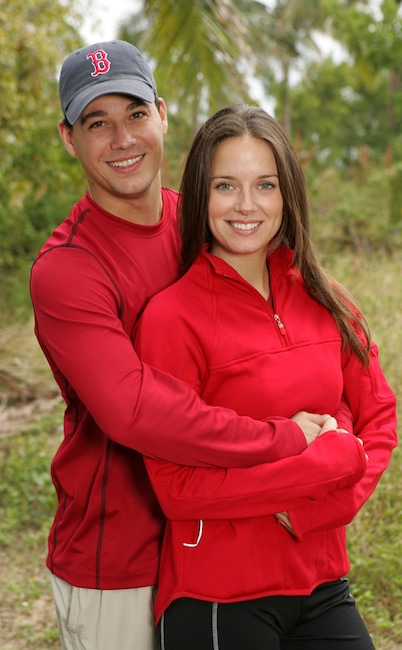 Oh, Boston Rob and Amber. These two took showmance to the next level. They met in 2003 while on Survivor: All-Stars, got engaged in 2004, and had a TV wedding in 2005. They competed on The Amazing Race in season seven and returned for The Amazing Race: All-Stars in 2007. They have three kids. 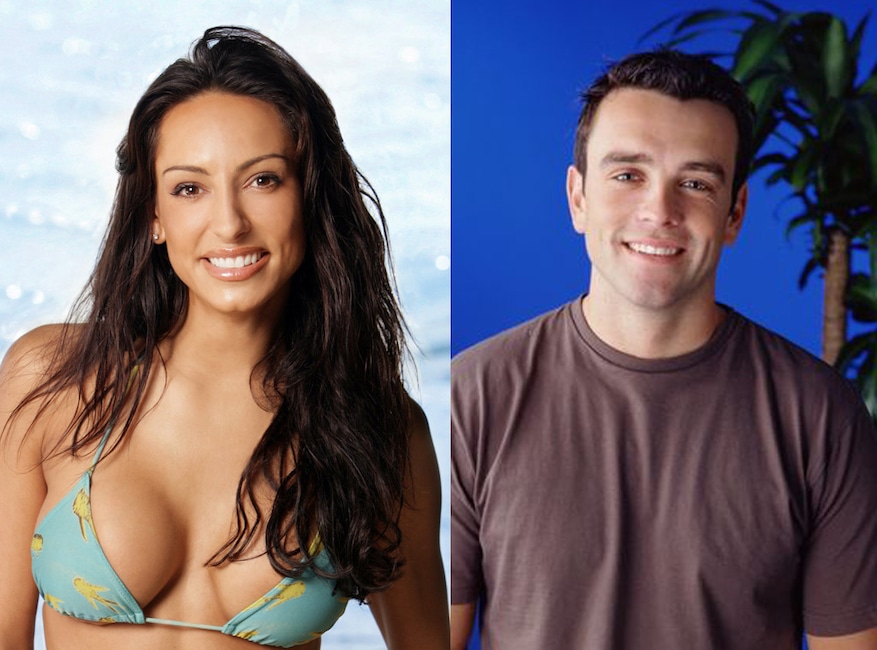 The couple were introduced by Johnny Fairplay and were engaged, but the relationship didn’t last. 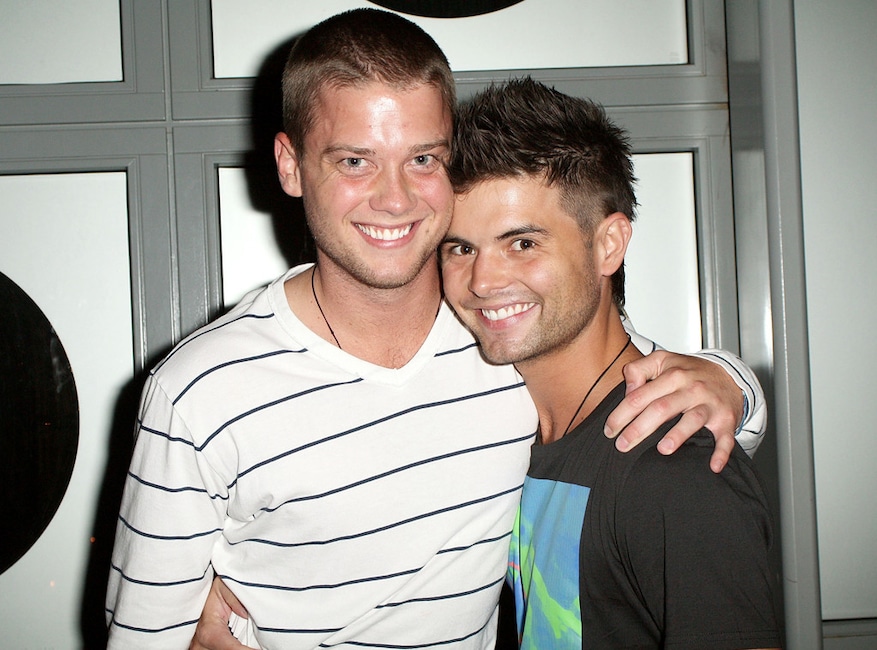 Todd Herzog, the winner of Survivor: China, met Survivor: Tocantins contestant Spencer Duhm in 2009. The couple eventually split, and Herzog later appeared on Dr. Phil for an intervention with his alcohol addiction. 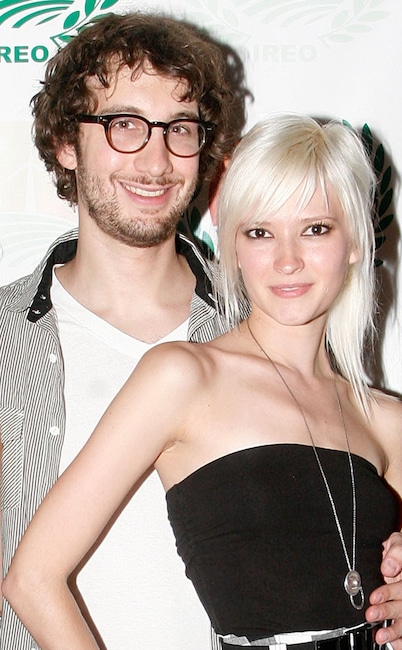 Courtney Yates of Survivor: China and Stephen Fishbach of Survivor: Tocantins never competed on the series together, but met in 2009 and struck up a romantic relationship, but it didn’t last. Fishbach got married in 2018. 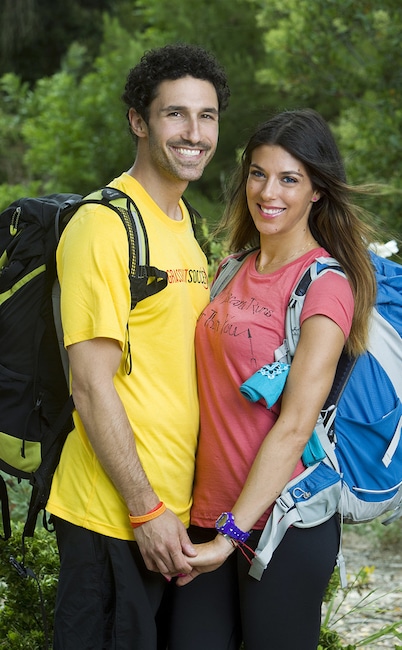 These two Survivor winners met during the finale of Survivor: The Amazon. They started dating in 2003 and were together for 10 years, even appearing on The Amazing Race.

“It is with much consideration and a heavy heart that we are announcing that after 10 years of a loving relationship, the decision was made to move on without each other,” a rep for the couple told E! News in 2013. “We will carry with us the memories of a relationship grounded in love, laughter, support and friendship.”

“We have experienced some of life’s greatest joys and toughest challenges together, and our decision to be apart can never diminish that. We want to thank everyone for their support and we ask that our privacy be respected as we move forward.” Ethan Zohn is now married. 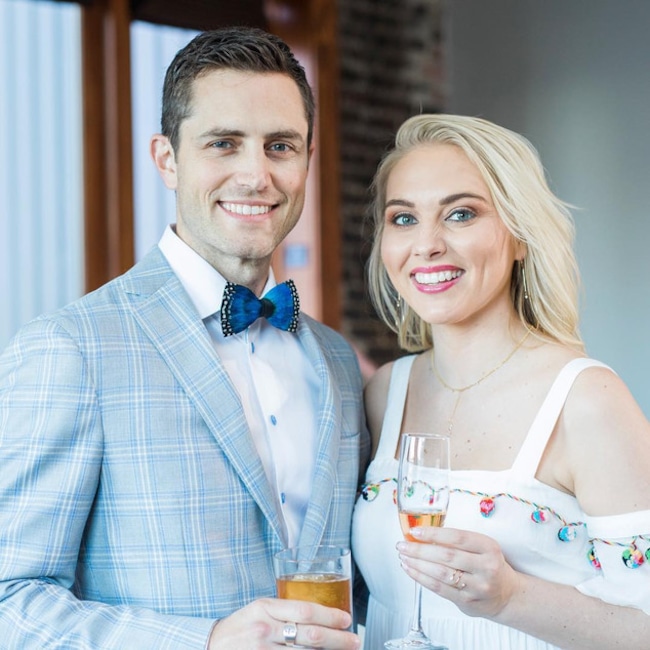 The Survivor: China contestants met on the show in 2007 during the competition. They married two years later. 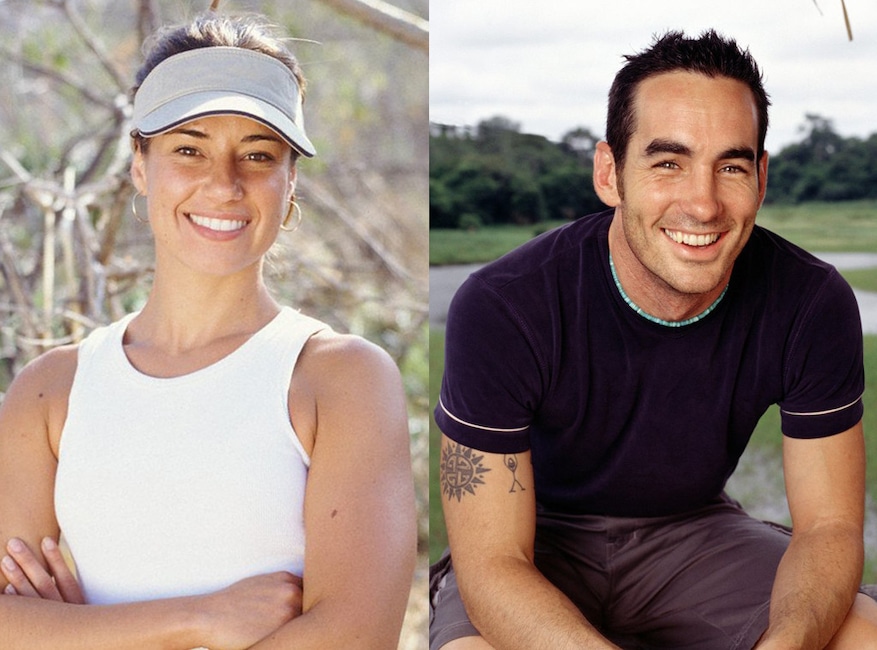 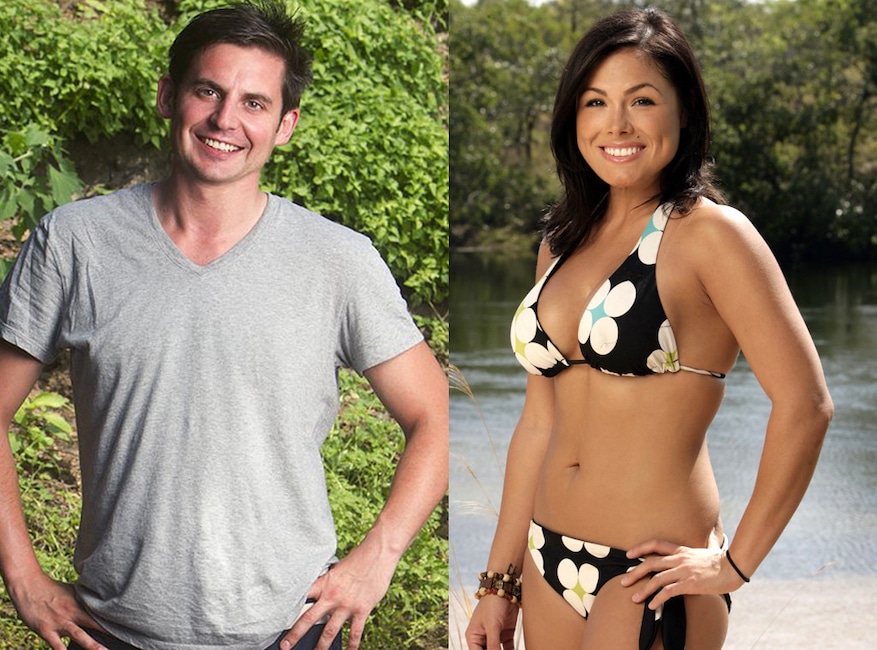 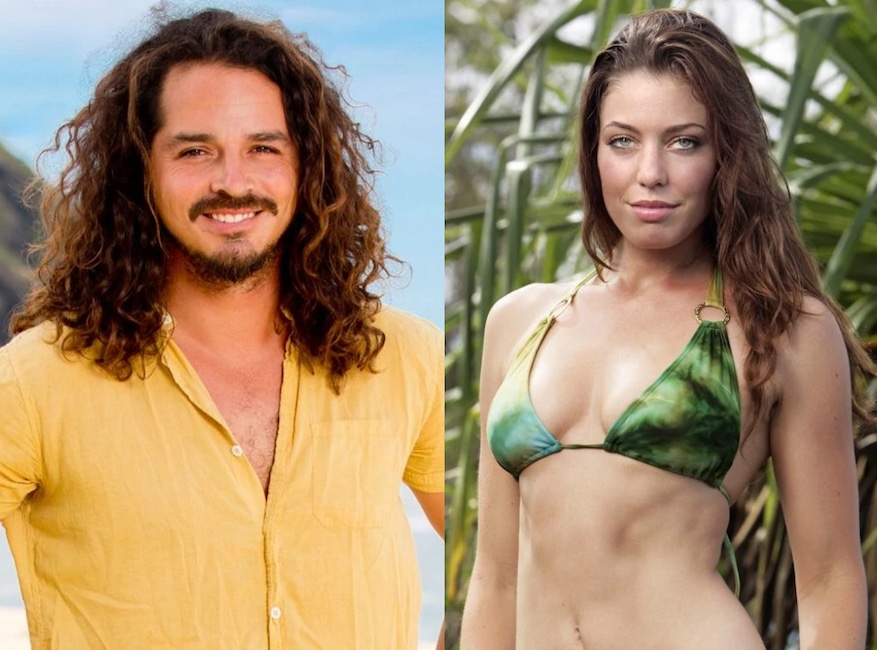