The Good Morning Britain host played down the public smooch between the pair, despite Katya, 29, being married to fellow dancer Neil Jones and Seann, 32, in a long term relationship with girlfriend Rebecca Humphries. 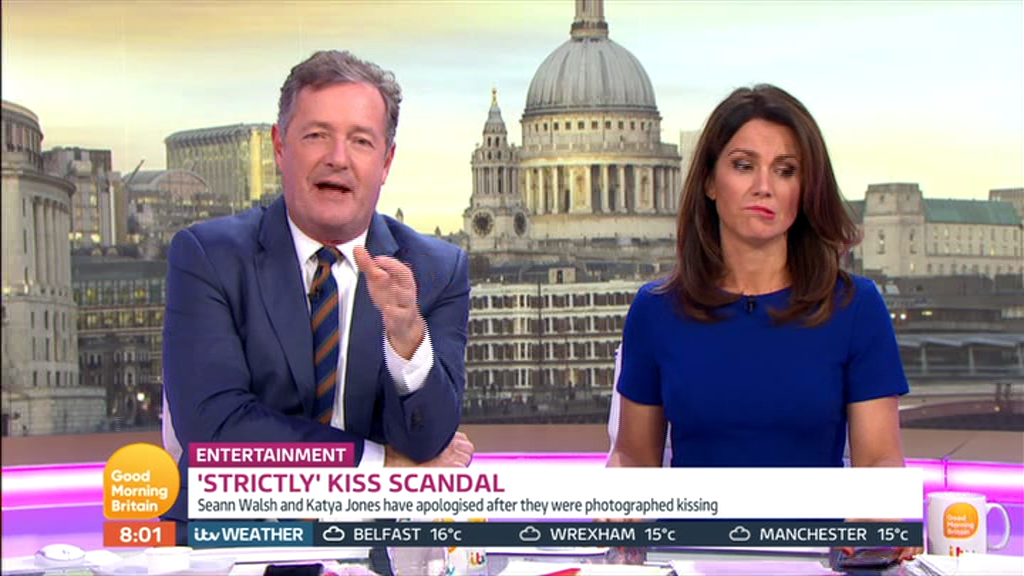 Co-host Piers Morgan disagreed, but undeterred, Susanna went on: “We’ve all had a few drinks and had a kiss, haven’t we?”

However, entertainment correspondent Richard Arnold chipped in: “I think it’s possibly the fact they had partners waiting in the wings, that’s the real issue.” 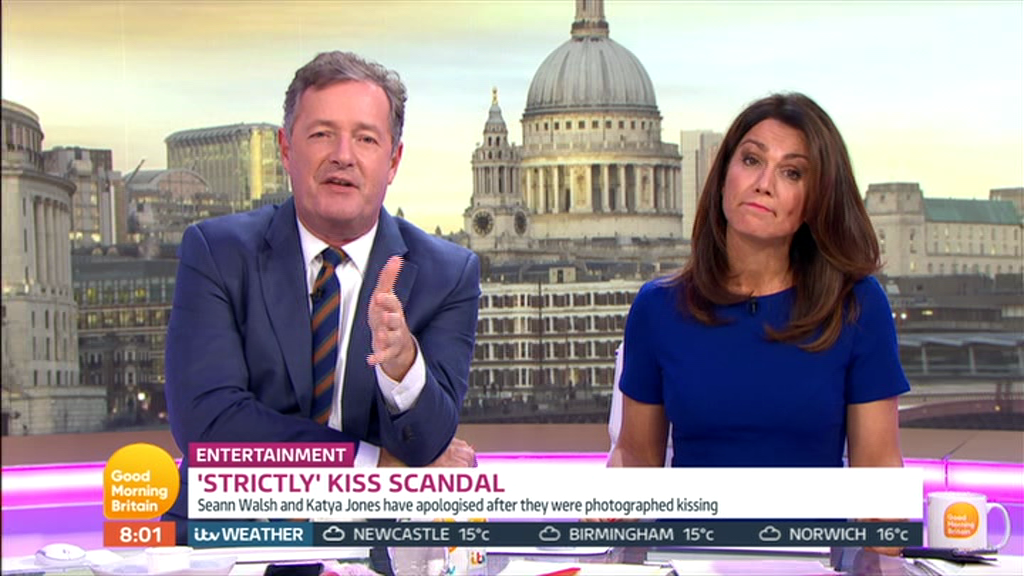 The Sun On Sunday exclusively revealed the shocking pictures of the Strictly Come Dancing pair – who're both in relationships – locking lips on a street in London after a night out. 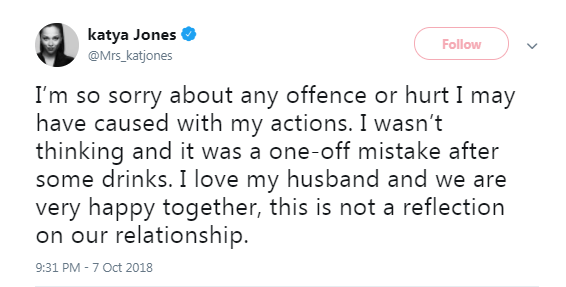 Katya was the first to hold her hands up and told her fans on Twitter: “I’m so sorry about any offence or hurt I have caused with my actions.

Seann followed suit and added: “In light of the story in today's newspaper I would like to offer my sincere apologies for my actions. 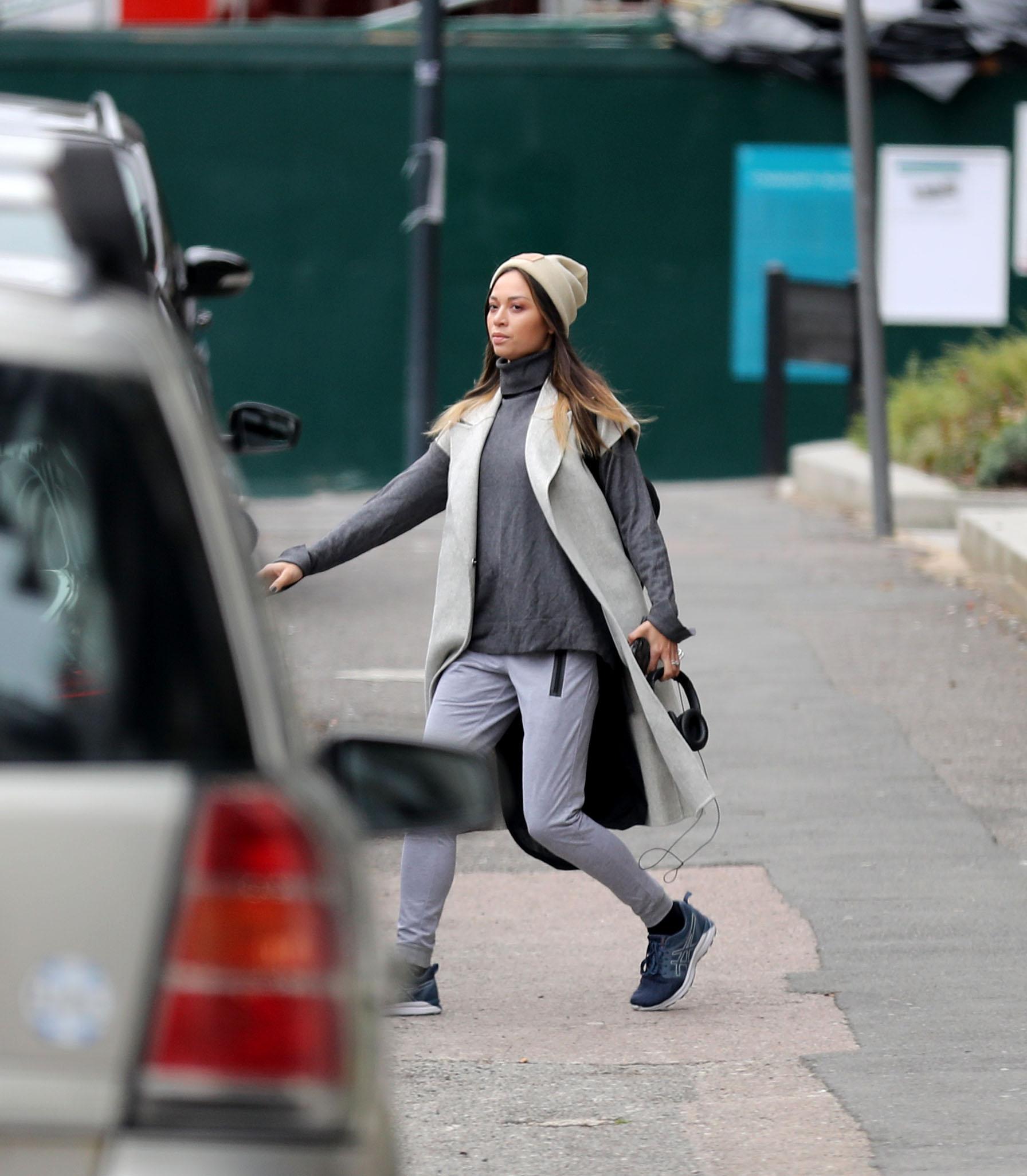 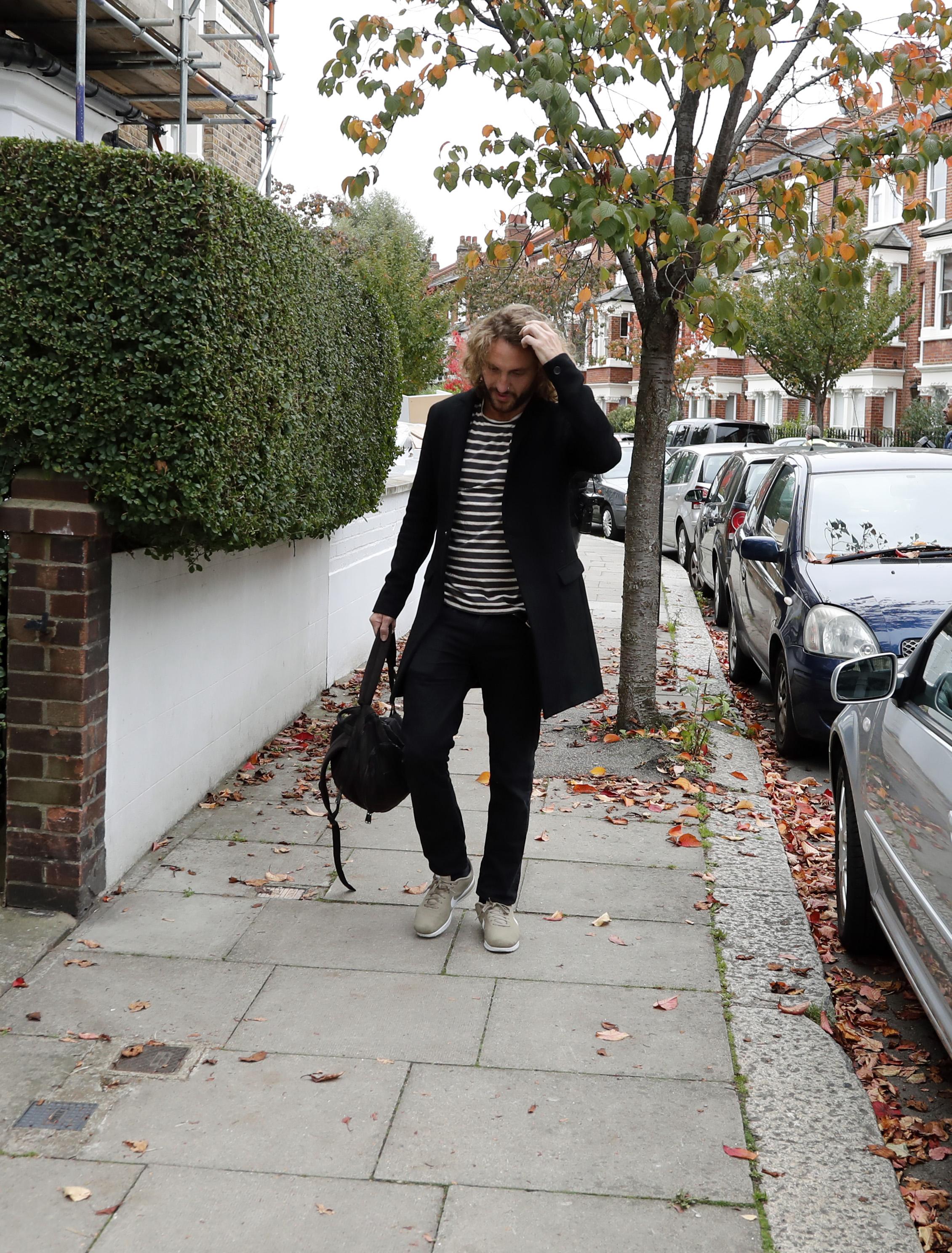 "This is no excuse but it was a one-off drunken mistake which I am truly sorry for.”

Seann has been pictured for the first time today since news of the kiss broke.

He was snapped leaving his home looking ashen-faced as he left his London home.

Dressed in a black blazer and stripey top, Seann was carrying a bag as he emerged on to the street.

Katya has also bee pictured leaving the home she shares with her husband and fellow Strictly dancer, Neil.

Wearing a grey hat, tracksuit bottoms and a long cardigan, the dancer looked grim faced as she stepped out this morning.

Following the show on Saturday night, an ashen looking Seann and stony-faced Katya were pictured leaving the BBC studios.

After the pictures of their steamy kiss were revealed, Seann's girlfriend heartbroken girlfriend Rebecca Humphries broke her silence after being comforted by pals.

Katya's husband Neil spoke out just hours after and was then pictured in London on his way to work at a dance studio.

An eyewitness who saw the kiss between Seann and Katya told The Sun On Sunday: “They were snogging like a pair of teenagers and didn’t seem to care who might see them.”

The pictures left many fans of the show shocked, but a TV insider told The Sun On Sunday: “Seann and Katya hit it off from day one.

“It hasn’t gone unnoticed by cast and crew but no one expected this.

“It’s going to cause real ructions backstage not least because Katya and Neil have to work alongside each other week in, week out.

Following their passionate kiss – which happened on Rebecca's birthday – Seann and Katya will remain on the show.

On Monday, BBC bosses will announce which dance they will be performing next week.

Mock The Week regular Seann and Russia-born Katya have been training for nine hours a day, five days a week.

She said of the regime: “From what I can see so far Seann is going to work really hard, but more than that he’s just so adorable.”

Before the series started, Seann said neither he nor Rebecca were concerned about the curse.

He said: “My girlfriend loves it that I’m On Strictly. She’s the one that made me watch it originally. She introduced me to the show.

“I don’t think we’re worried about the curse.” 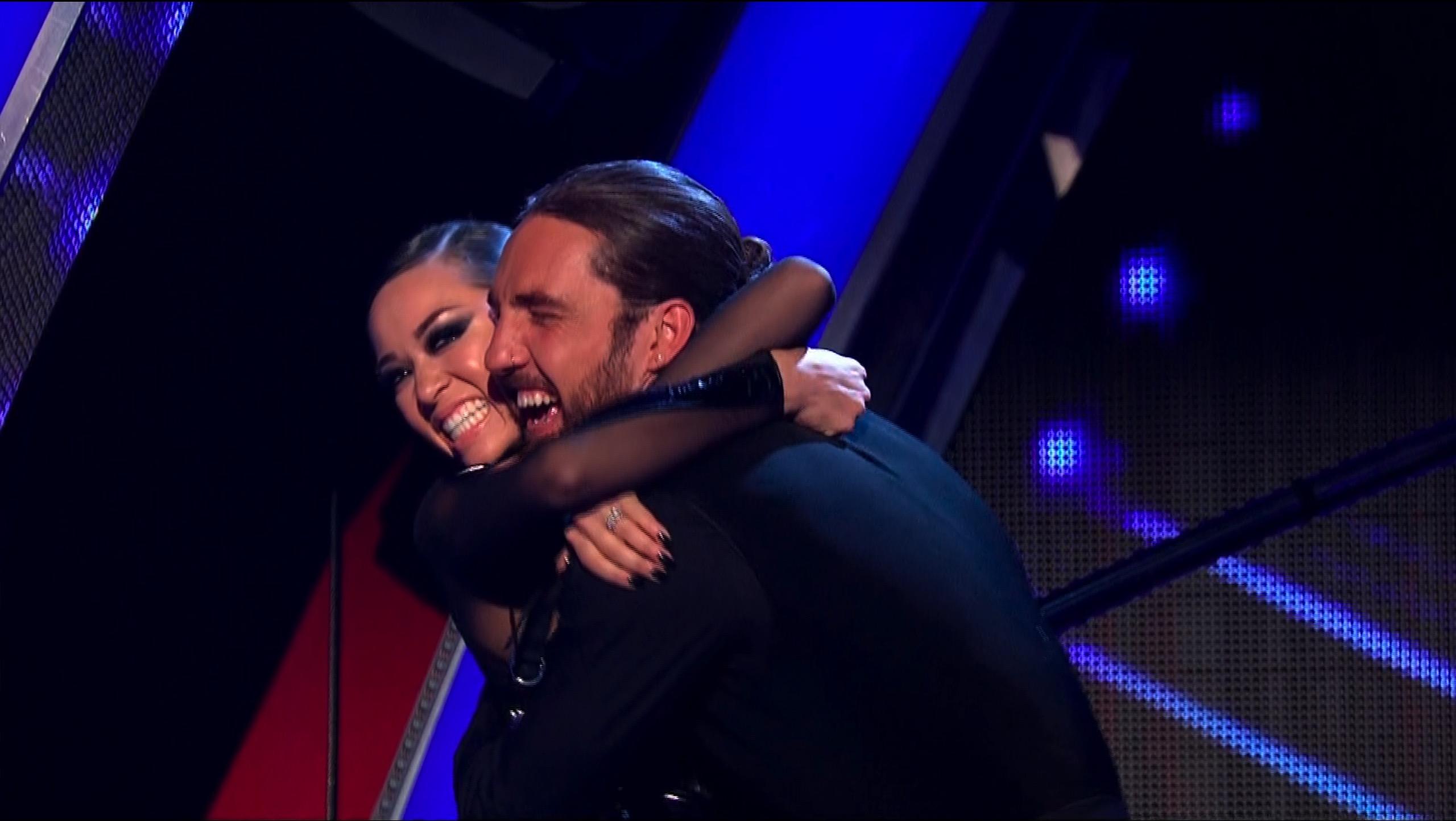 During Sunday night's results show, Strictly viewers said they felt sad as they watched Katya and her husband Neil performing together.

The routine, which aired at the beginning of the programme, was filmed just hours before the pictures were published.

Viewers also said they couldn't take their eyes off Seann and Katya after spotting an awkward moment between them, just seconds after it was revealed they were through to next week's show.