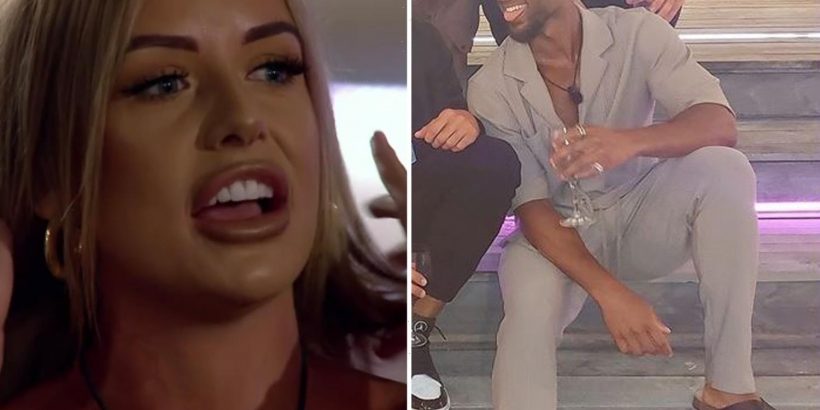 TEDDY Soares' friends and family have taken a swipe at Faye Winter after her cruel jibe during an explosive Love Island row.

Faye horrified fans, who complained to Ofcom in their droves, as she verbally berated and mocked Teddy during Thursday and Friday's episodes of the reality show. 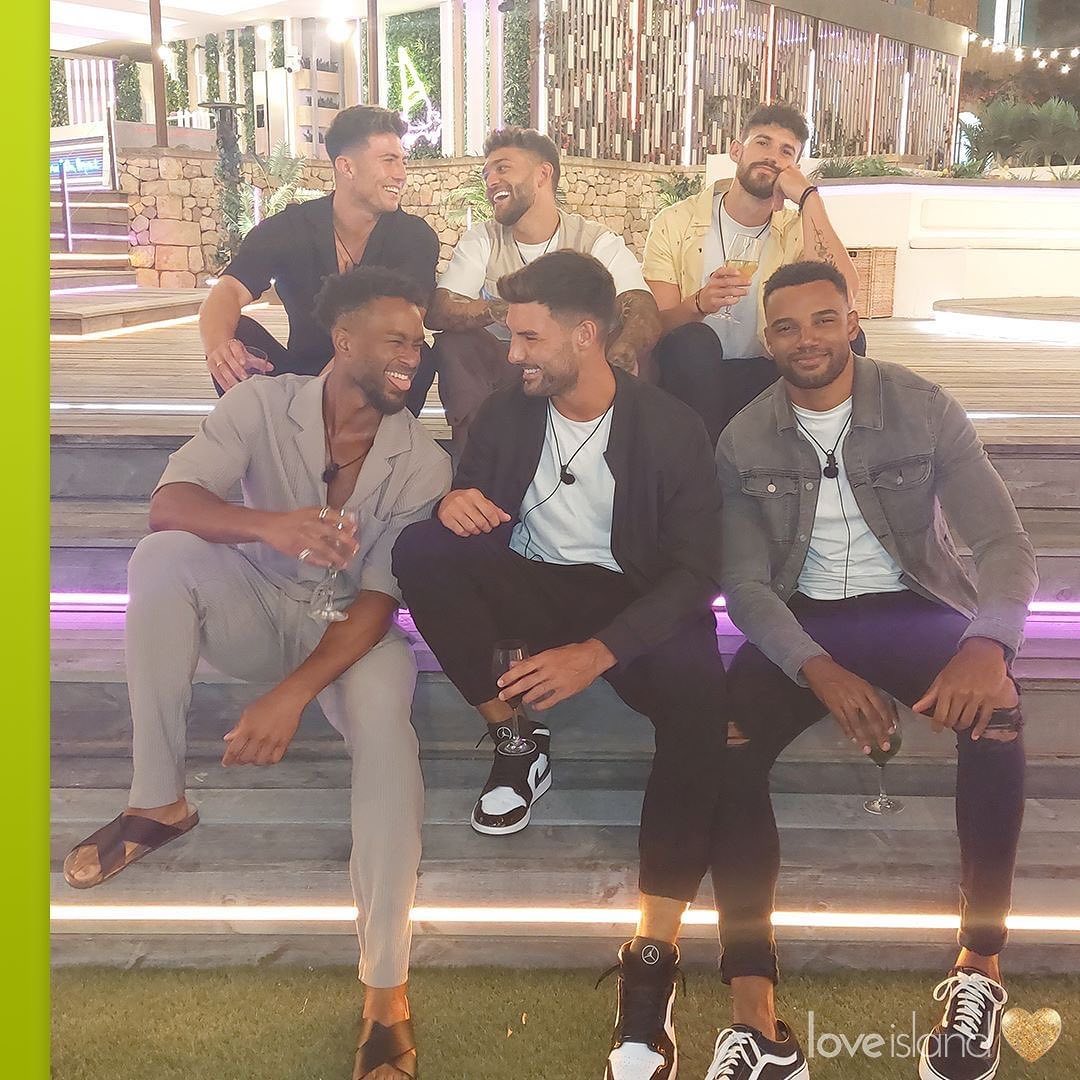 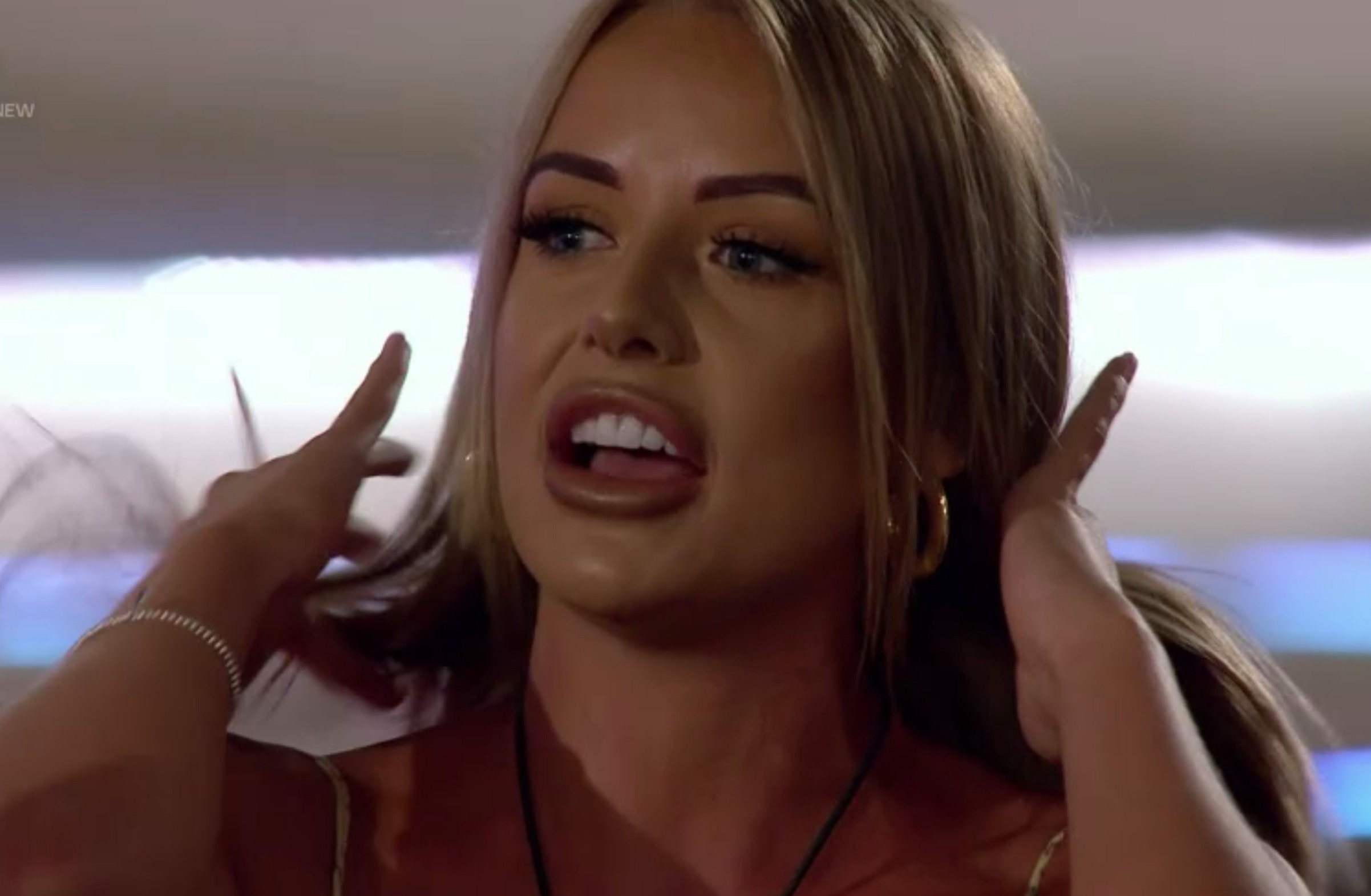 She was left enraged after seeing a video of the hunk admitting to finding a Casa Amor bombshell attractive, and launched a vicious tirade against him – despite the fact he remained loyal and never acted on the attraction.

One of Faye's nasty remarks to Teddy was when she shouted across the garden: "He's a nice guy, Uncle Ted!

She'd previously poked fun at her partner's choice of footwear, and he looked hurt by the comment at the time.

You couldn't walk a mile in my sandals #UncleTeddy

Teddy's loved ones are running his Instagram account while he is in the villa, and last night took to the page to share a photo of the hunk with the other boys.

He is smiling next to Liam, his brown sandals proudly on display while the rest of the boys wear trainers.

They captioned the sweet post: "You couldn’t walk a mile in my sandals #uncleteddy #stylish".

They'd previously said Teddy's treatment from Faye was "hard to watch", but followers flocked to heap praise on the star – and compliment his shoes.

One wrote: "Your sandals are amazing!" alongside a heart-eye emoji.

A third agreed: "Your sandals have more class than Faye."

One more wrote: "Everybody will want the Teddy sandals!"

Viewers slammed Love Island producers for not stepping in after Teddy broke down in tears following Faye's expletive-laden rant at him.

The personal digs, and non-stop screaming proved to be all too much for the hunk as he covered his eyes with sunglasses after being comforted by his male pals.

Faye's family have since been forced to break their silence, taking to Instagram to beg angry fans to stop sending nasty messages – reminding "she's human" as they hit back at the backlash. 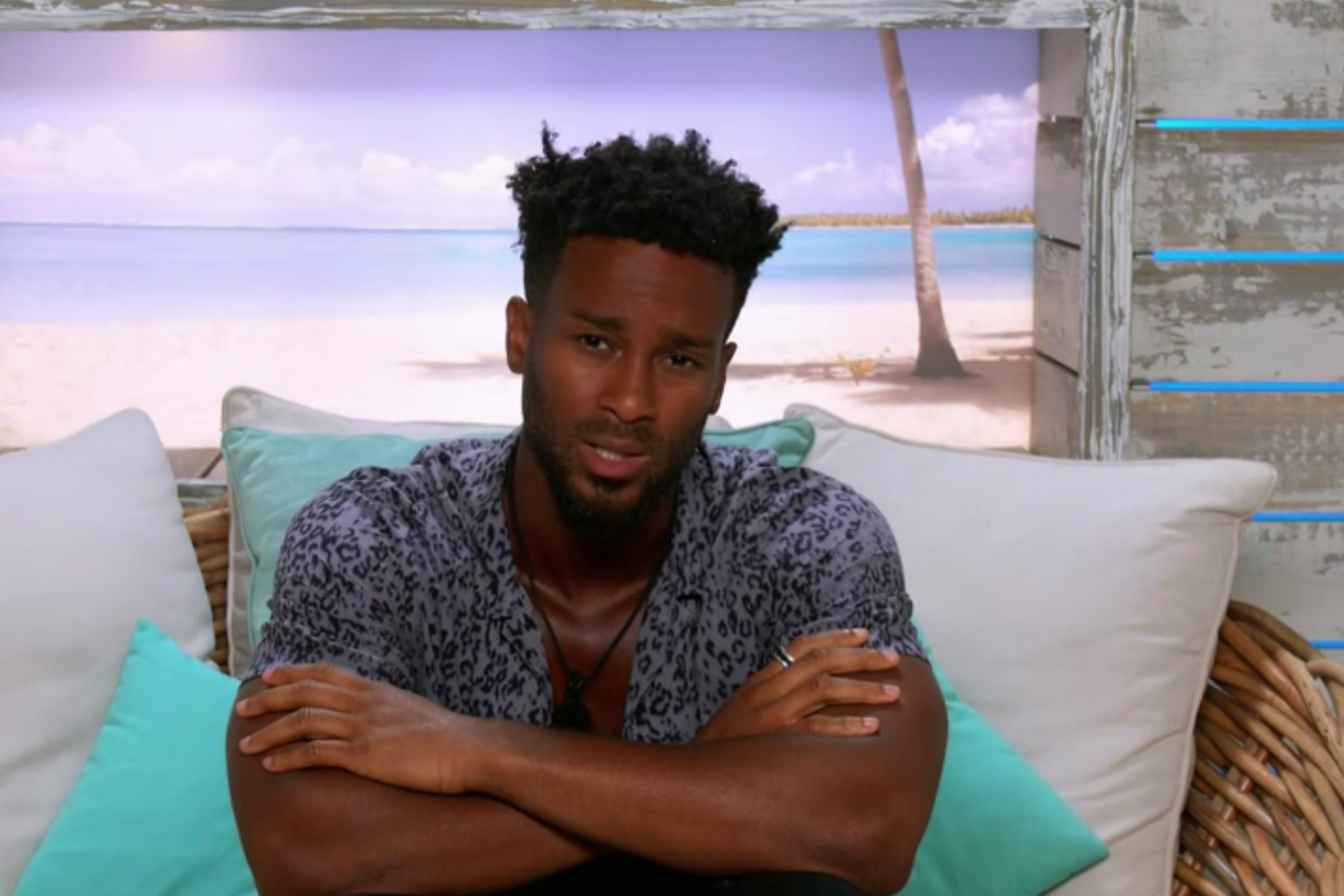 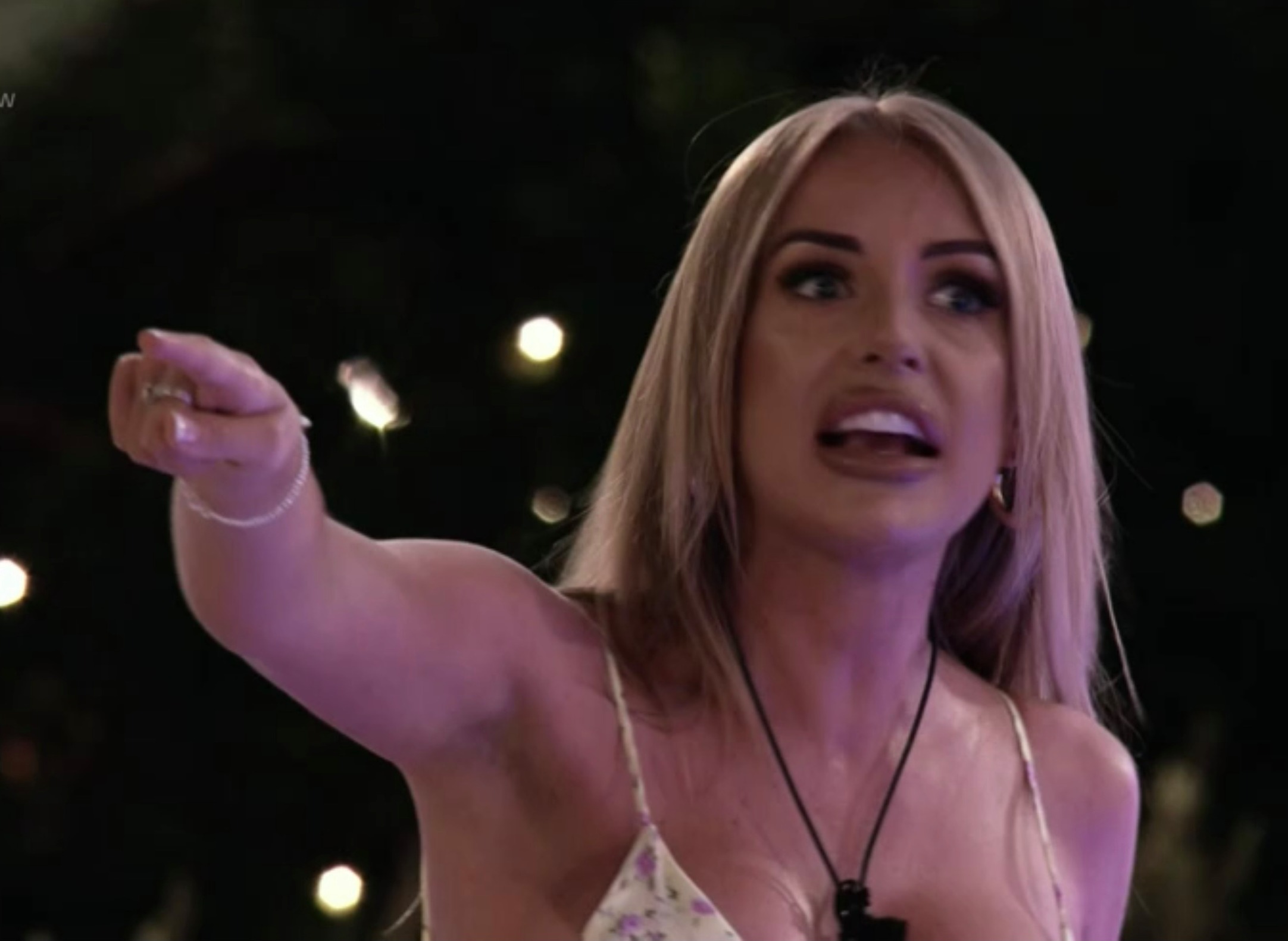