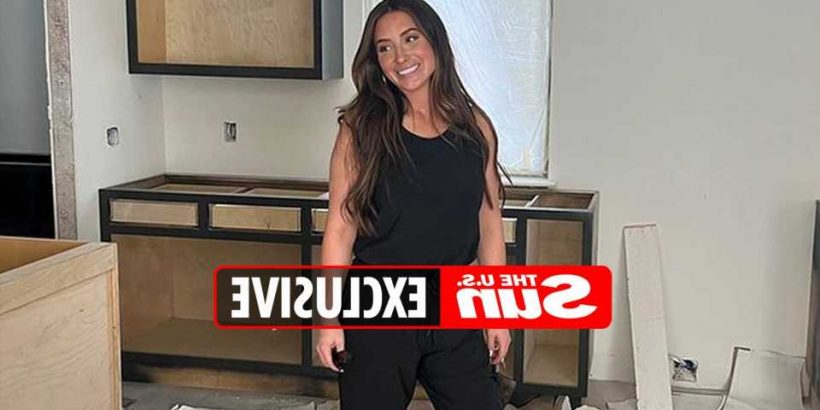 TEEN Mom star Bristol Palin has sold over $15.3million in mansions in her real estate career after quitting the reality TV show.

Bristol, 31, appeared on one season of Teen Mom OG before leaving the series and actively pursuing her real estate career in Texas. 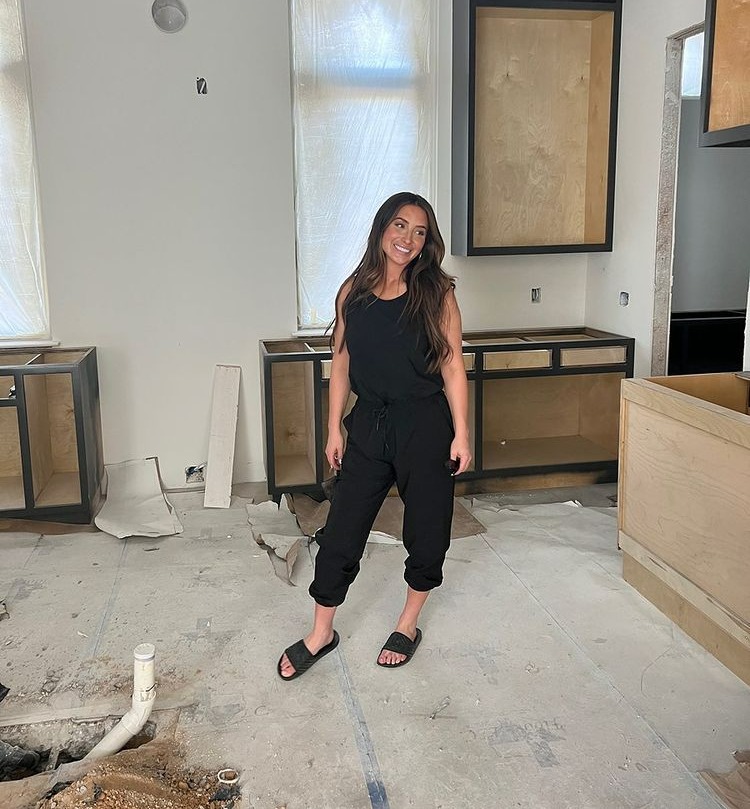 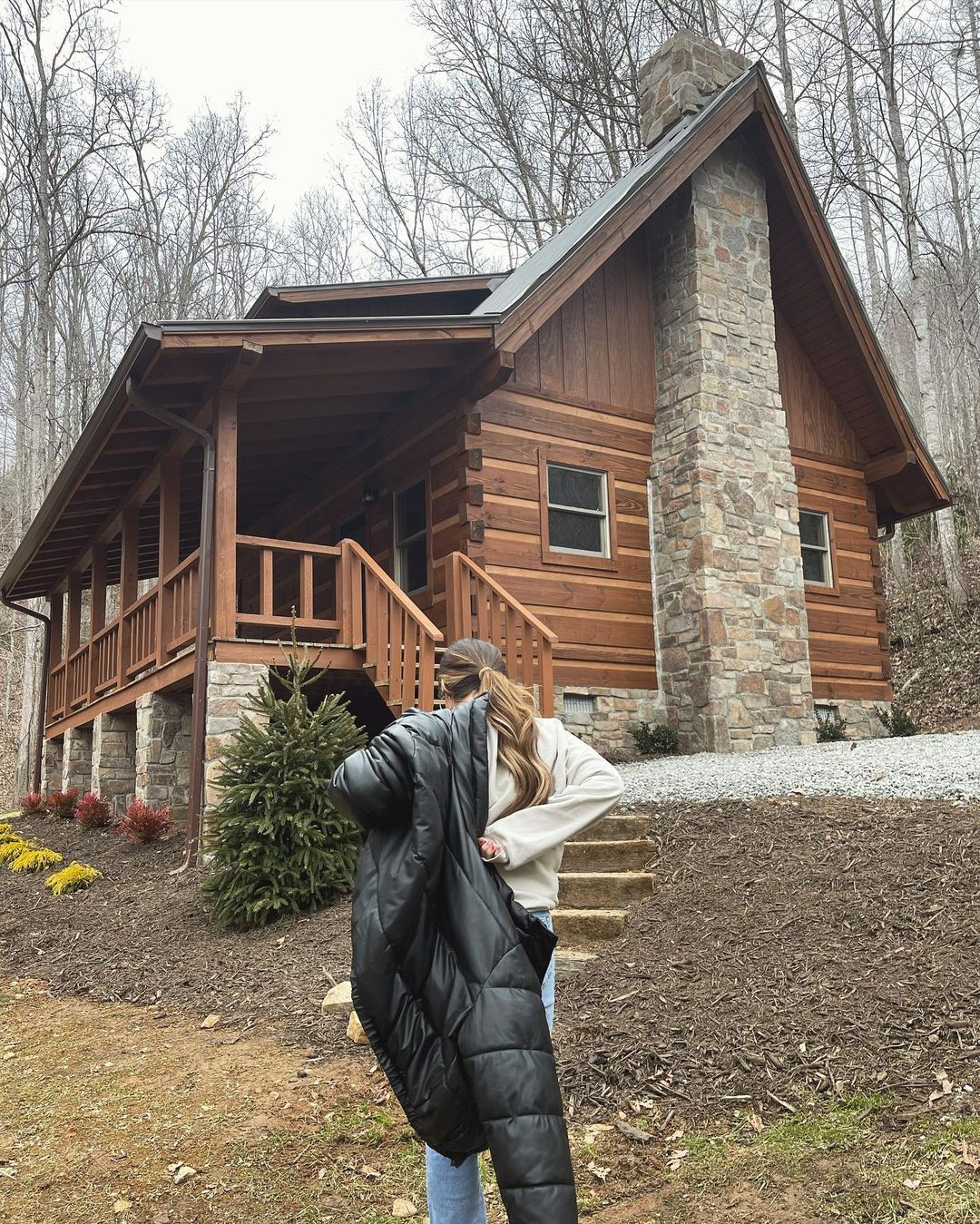 The Sun can exclusively reveal the mother-of-three has sold $15,376,962 in real estate properties, according to Realtor.

The amount is just the minimum, as Bristol has also sold homes where purchase prices weren’t public record and has worked on rentals.

Realtor does not display sold homes past 24 months.

One of Bristol’s biggest sales was a four-bedroom, six-bathroom Spicewood, Texas mansion that was listed for $2,299,000. 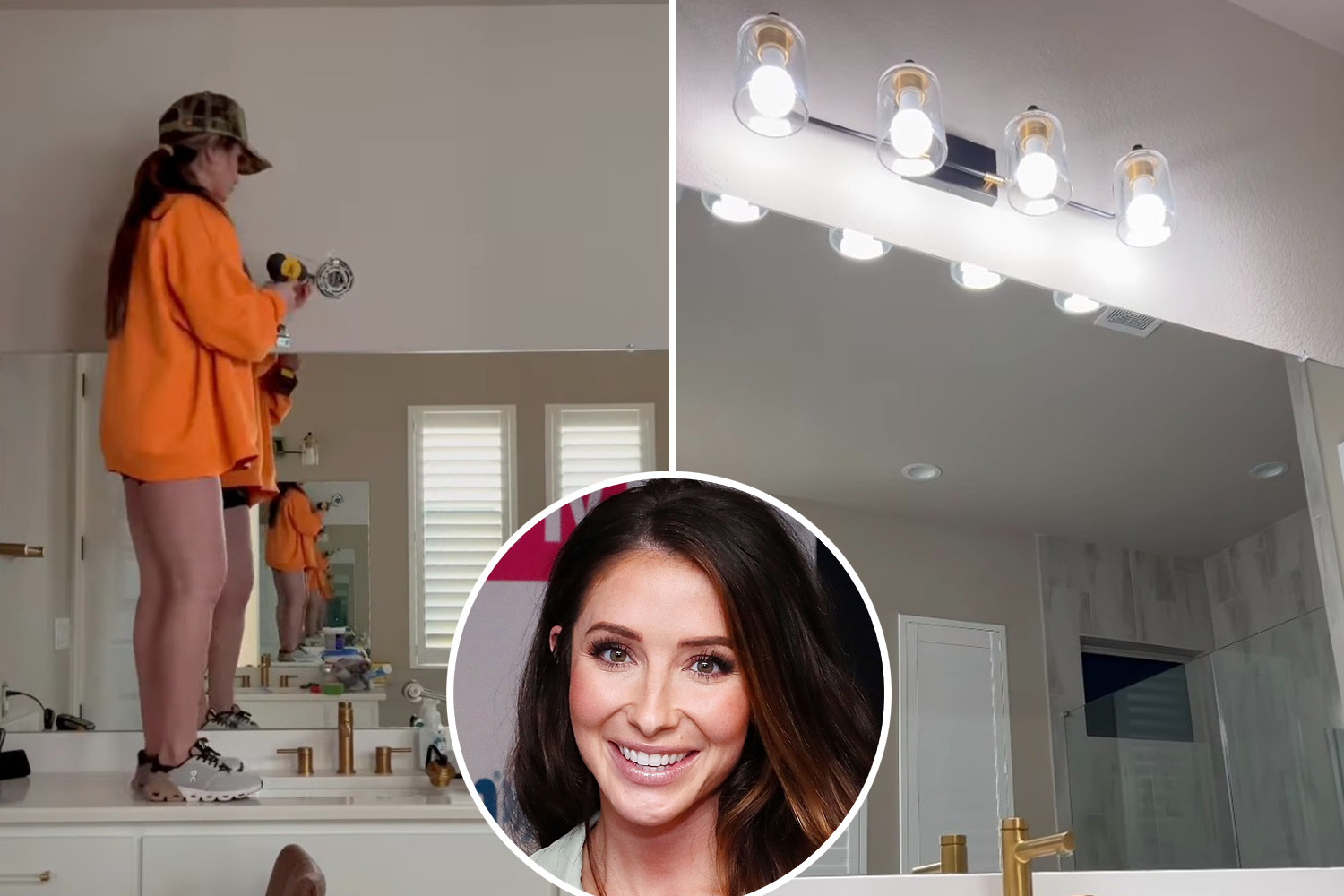 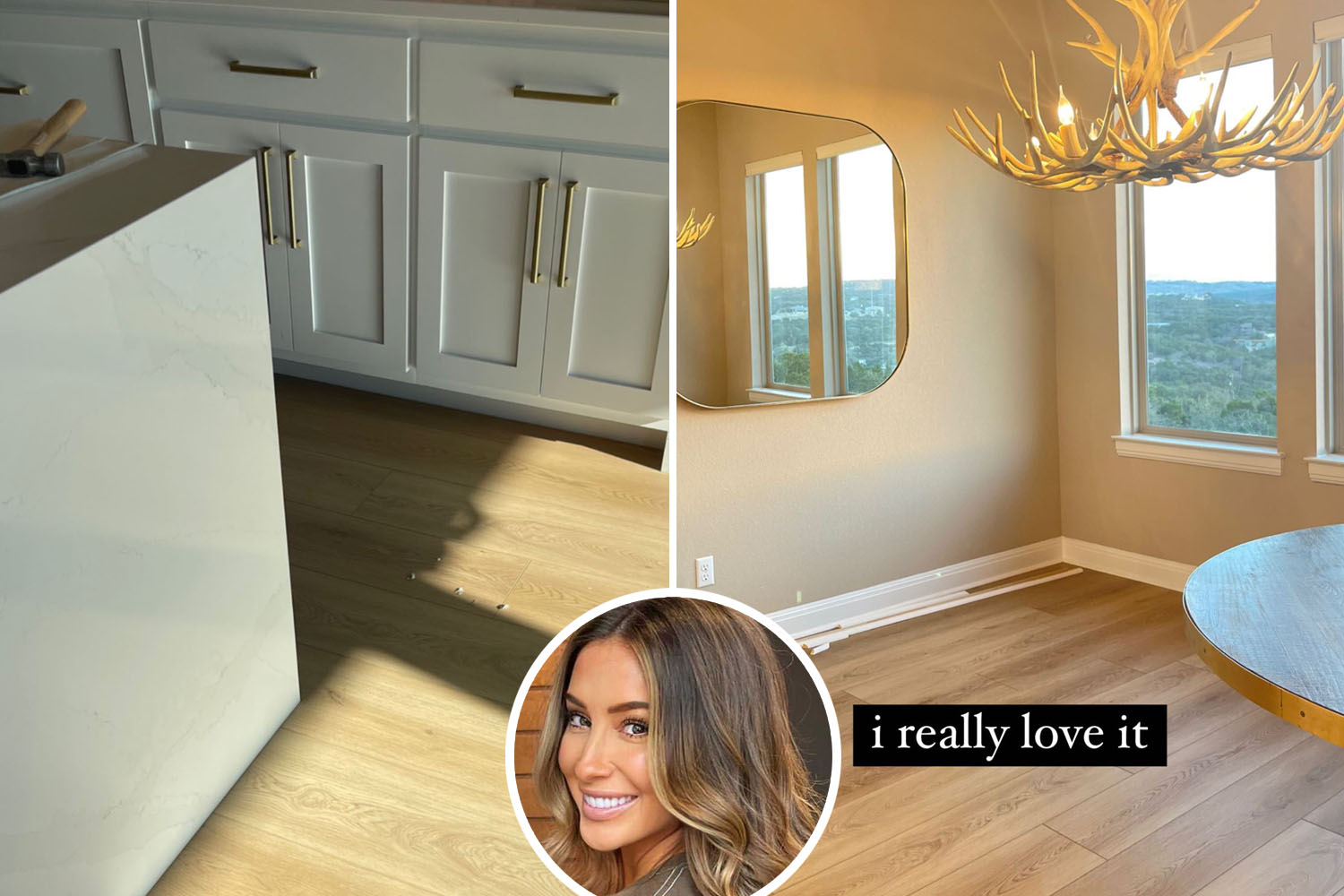 Bristol currently has 10 active listings, with the most expensive being a five-bedroom, five-bathroom mansion listed for $1,995,000.

DON'T KNOW HIM FROM ADAM

Bristol recently celebrated her fourth year in the business in May on Instagram.

As for her personal real estate, Bristol owns two homes in Texas, where she lives with her children.

Bristol also bought a property in Alaska from her grandmother Sally Heath, who passed away in January 2021, and grandfather Charles.

Bristol is mom to son Tripp, 13, from her previous relationship with Levi Johnston, and daughters Sailor, 6, and Atlee, 5, who she shares with ex-husband Dakota Meyer.

Sarah Palin's daughter even sold Dakota's home despite their past rocky relationship.

Bristol appeared on Teen Mom OG in 2018 after Farrah Abraham was fired from the series.

Her storyline revolved around her marriage breakdown to Dakota, who she divorced the same year she joined the show.

Bristol quit the MTV series after just one season, as she said the show "wasn't a fit” and took away her “peace.” 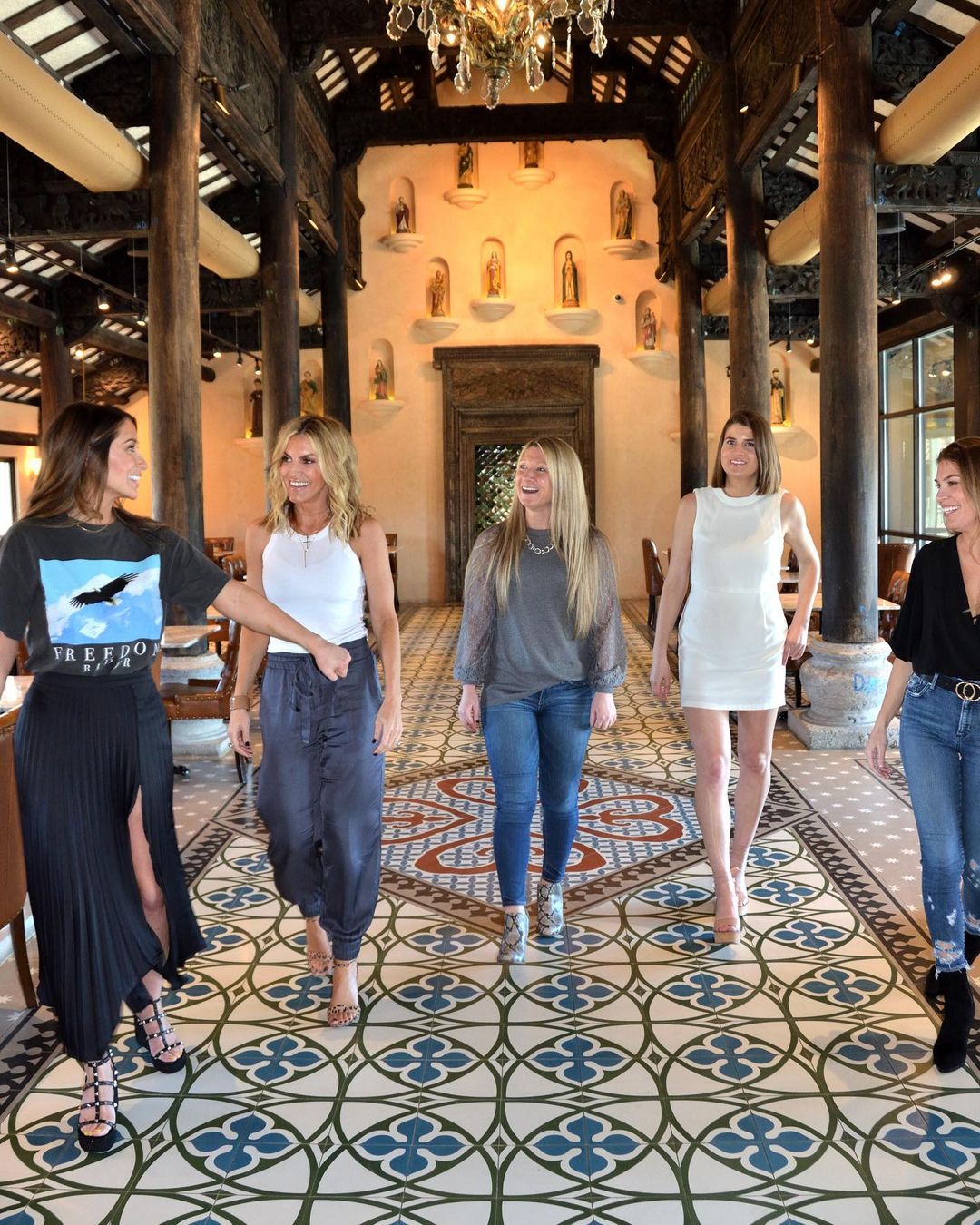 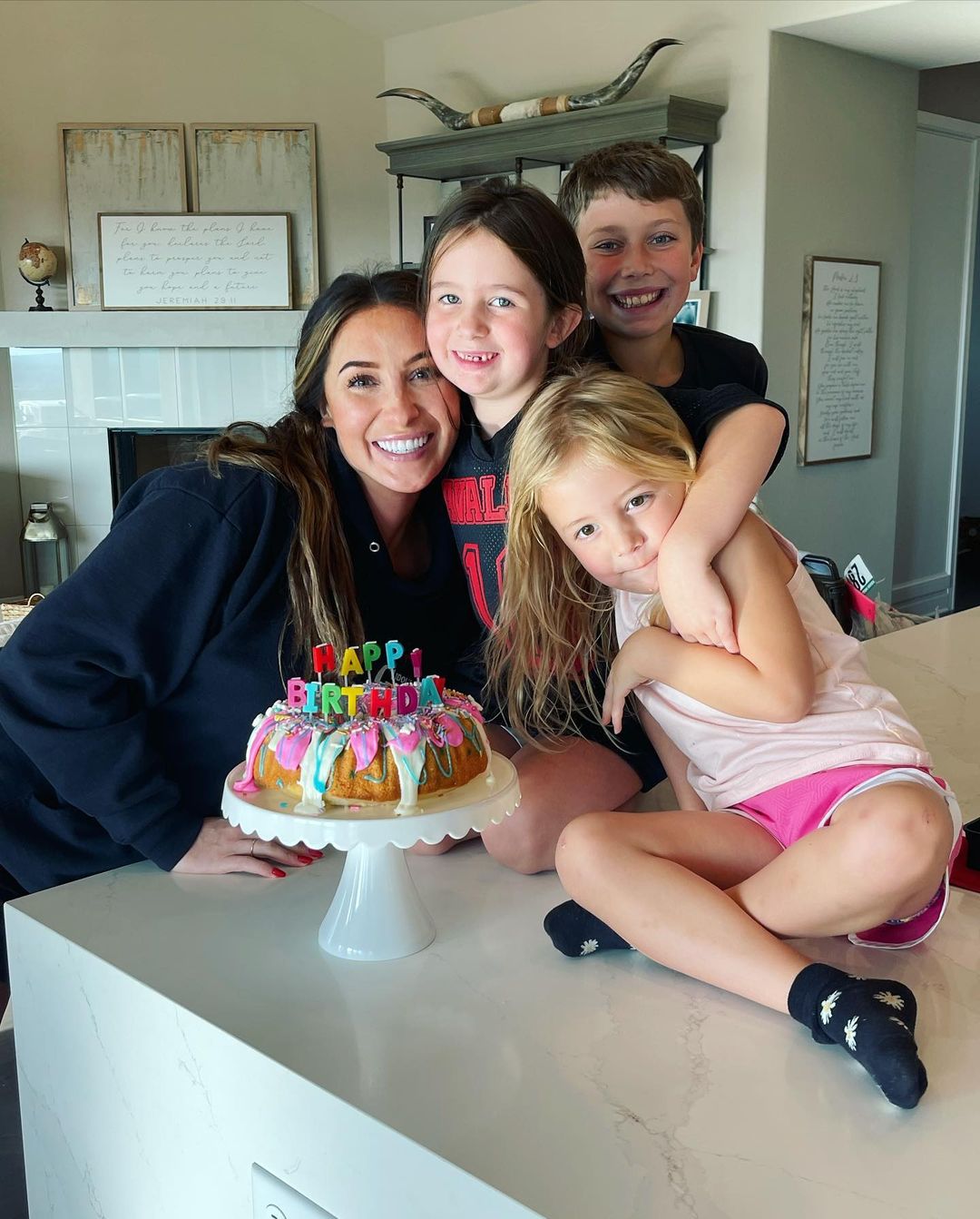 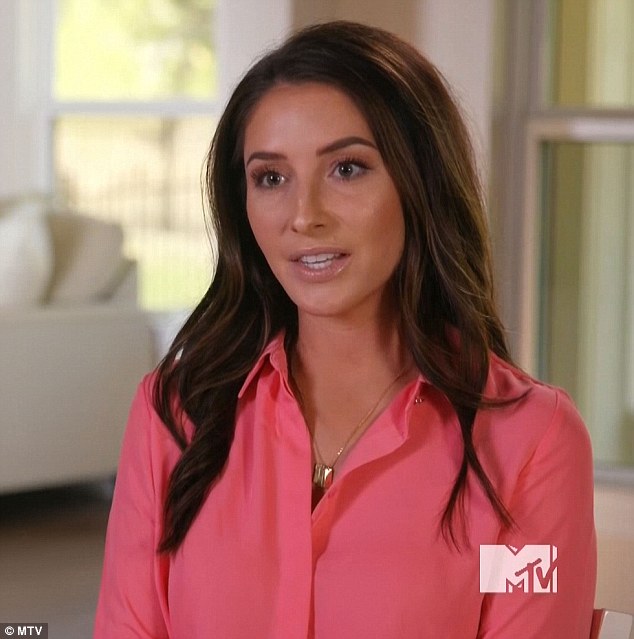