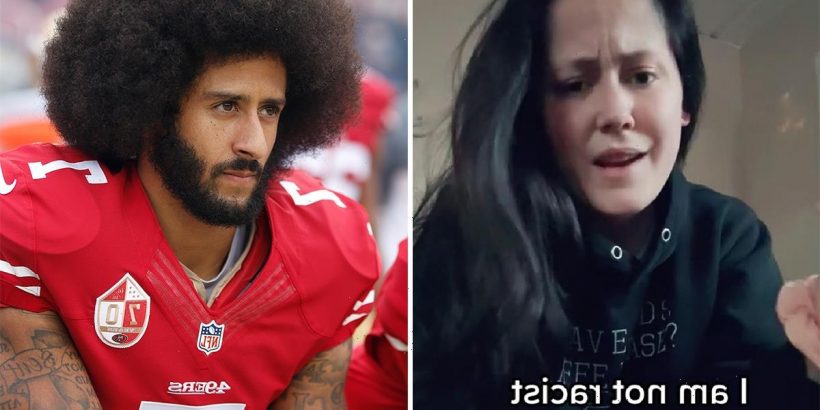 JENELLE Evans has insisted she is not racist after being accused of dissing Colin Kaepernick in an old Teen Mom 2 reunion clip.

The MTV star, 30, had stormed off the show back in 2019 after being confronted by Colin's girlfriend Nessa over her negative comments about the athlete. 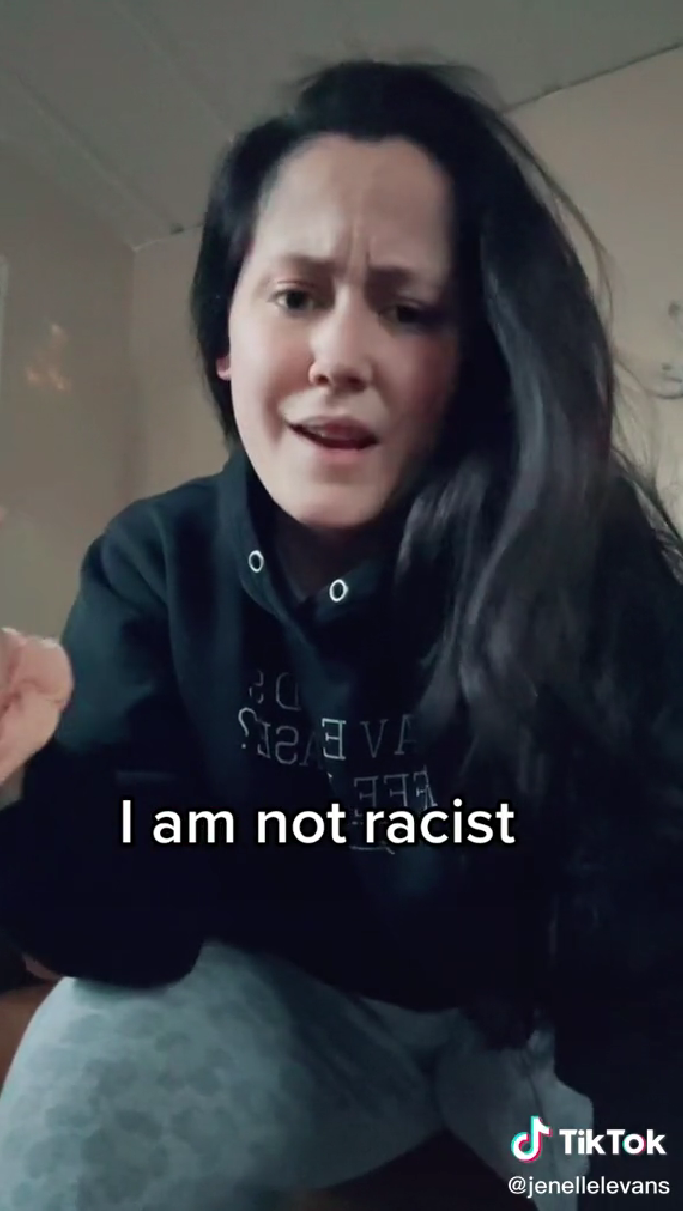 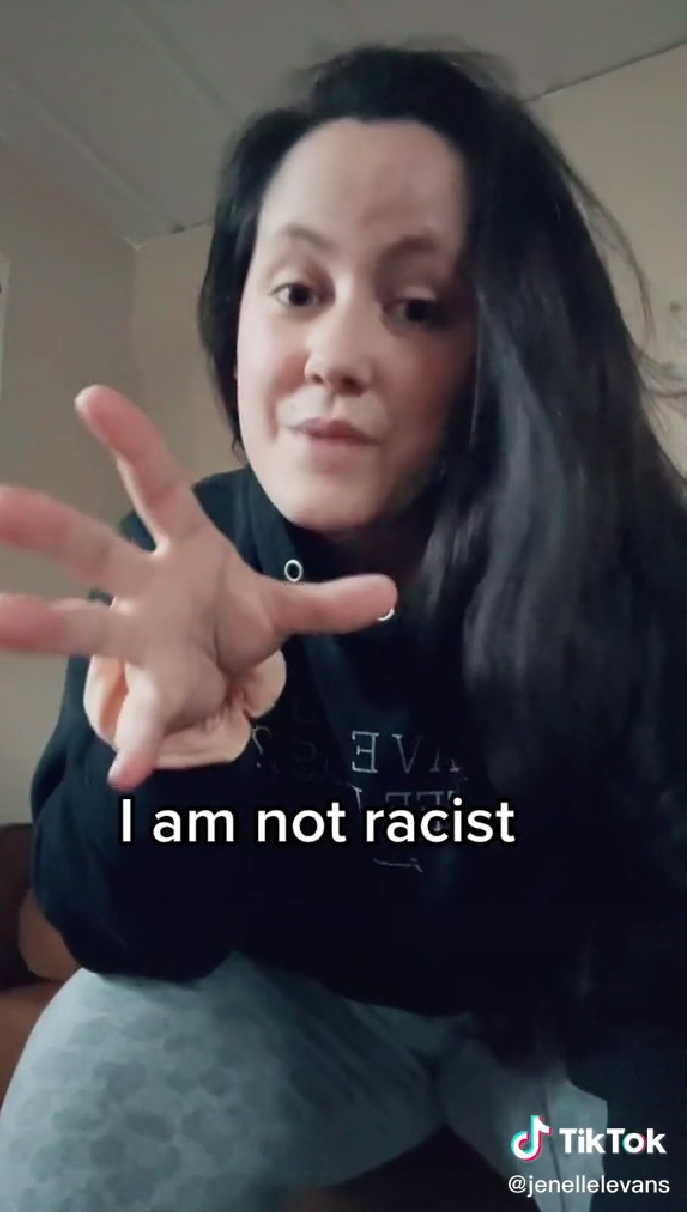 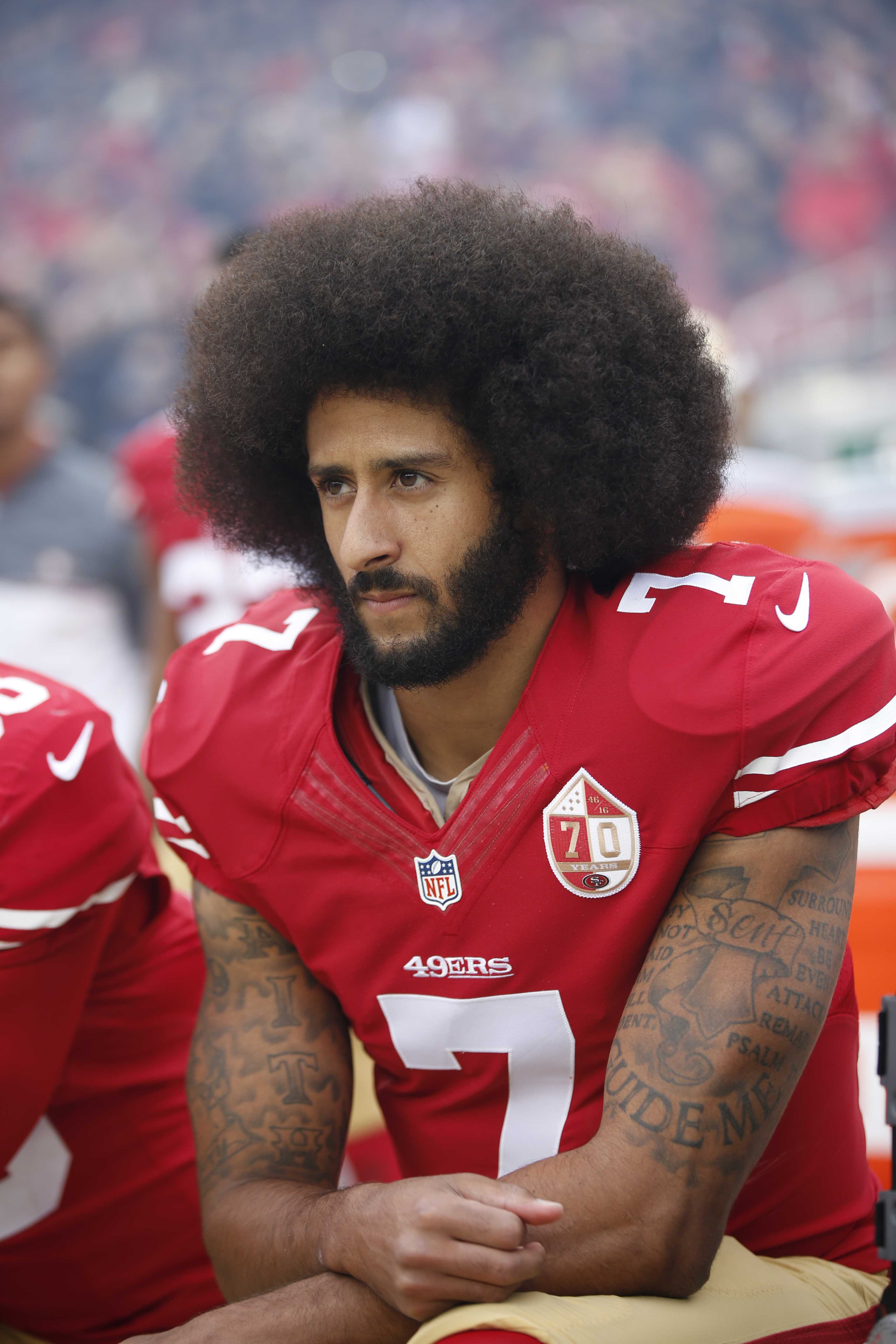 Nessa told Jenelle at the time: “You posted hateful comments on social media about my family. My man, Colin Kaepernick."

The reality star repeatedly denied saying anything and claimed she didn't know who Colin was, before becoming tearful and storming off.

However months earlier, Jenelle had branded Colin the "most disrespected guy in the NFL" while slamming his campaign with Nike.

She wrote on Facebook: "‘Let’s choose the most disrespected guy in the NFL for our promos. Let’s add a slogan about sacrificing, everyone will love it,'” Evans wrote mocking Nike. “Let’s choose the man that kneels at our flag,’ YOU’RE WRONG.”

“I will not be buying Nike anymore. Chris Kyle’s wife wrote a huge letter about how she feels and I couldn’t agree more. HER husband actually DID sacrifice A LOT. Nike should change their ‘motto’ immediately. Nike needs a new PR person pronto.”

Jenelle also shared the ad and posted alongside it: “Donald J. Trump unemployment rate is so low, even Colin Kaepernick found a job! MERICA!”

Molly-Mae Hague apologises 'to those who misunderstood' after poverty comment

Colin started a nationwide movement in 2016 when he began taking a knee during the National Anthem to protest police brutality and racial inequality.

On TikTok on Monday, Jenelle continued to deny that she ever wrote anything negative about Colin.

She claimed that the comments posted from her account were shared by other people who had access to it.

The mother-of-three first dredged up the MTV reunion video, before telling the camera that she was "set up" by producers in the scene.

"First of all, I'm not a racist, let's get that out of the way," Jenelle raged.

"Second of all, I don't know who Colin Kaepernick is, I don't keep up. Third of all, this was clearly a setup from the beginning.

"We were there to talk about my storyline and not Nessa's and NMessa had to use my limelight."

She went on: "Yes, I was very flustered because I didn't know where this Facebook post even came from.

"I'm definitely going to tag MTV because this is the bulls**t that still follows me to this day."

Jenelle's husband David Eason has also been accused of racism in the past.

Last year, he sparked outrage when he claimed there's "no problem" with using the n-word.

David responded to a Facebook post about racial slurs, writing: "What's the problem? They call themselves n***a all day every day.

"Even lifting up the word like it's elegant in their songs. Not that I think it's right but life is a two way street."

He continued: "Why do black people get away with calling white people crackers, snow flakes, Nazis, supremacists, etc."

David added in a second post: "Now that I think about it I've been called n***a and n****r at least a couple thousand times in my life.

"Is that racism? My friends didn't care if I said it back to them when I was a kid."

Back in August, he was slammed for claiming white people are being "attacked" and created a "Whiteout Wednesday" for white people.

He posted a white square on Instagram, which was a nod to the black square millions of people posted on Blackout Tuesday in support of the Black Lives Matter movement.

The former Teen Mom star wrote: "White out Wednesday because I love my strong, white, American brothers and sisters who are proud and not ashamed of their skin color regardless of all the prejudice against us right now!

David fired from Teen Mom 2 in 2018 after making shocking homophobic and transphobic remarks, in which he compared LGBTQ people to "dogs".

A year later, Jenelle was also fired after David admitted to shooting and killing the family’s French bulldog for nipping at Ensley.

He continued his violent streak when he documented killing and eating the family's pet goat, Elvis. 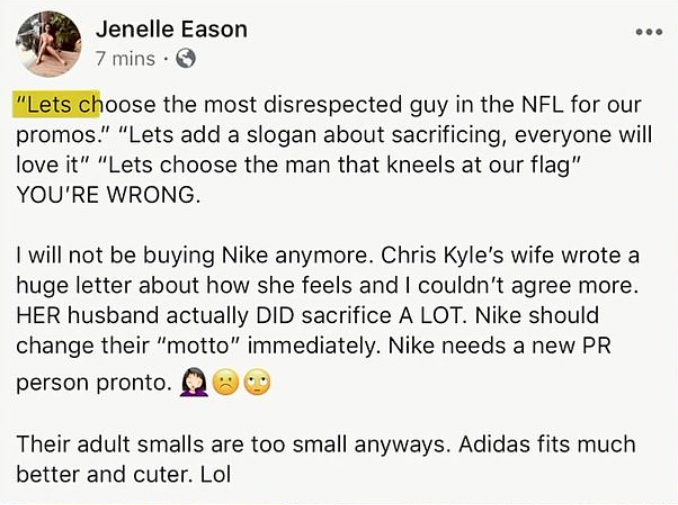 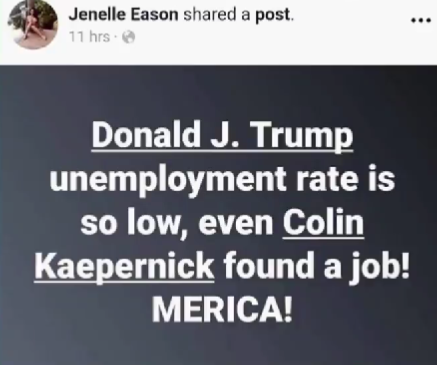 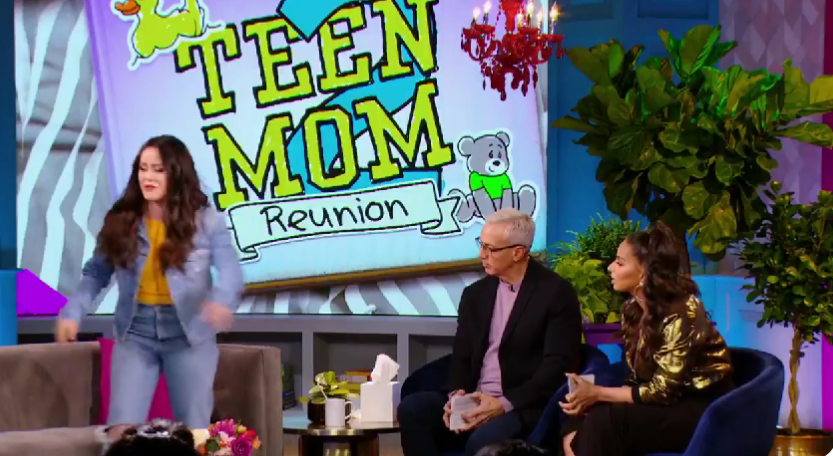