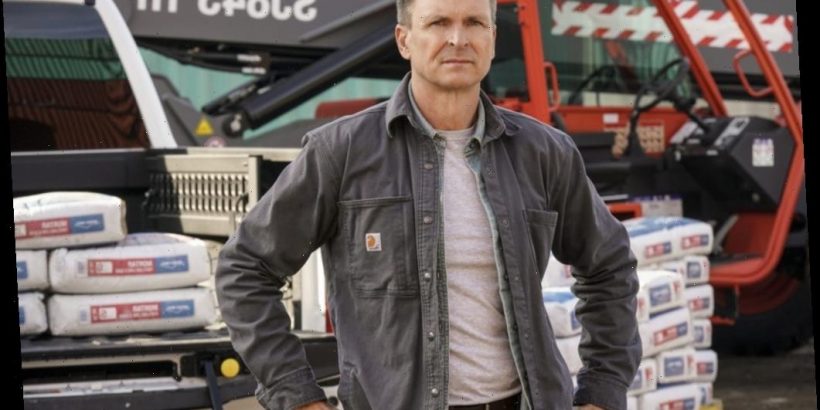 Contestants from The Amazing Race have a lot of prep to do before they compete on the show. The reality series teams up everyday folks and challenges them to a race around the world. Along the way, the teams face difficult pit stops, travel troubles, and communication difficulties — and only one team can claim the million-dollar prize.

It seems contestants don’t have much time to get their ducks in a row prior to competing on The Amazing Race. They reportedly have just one month to get all of their necessary vaccinations.

‘The Amazing Race’ had to cease filming due to the coronavirus

Due to the coronavirus (COVID-19) pandemic, travel restrictions have been enacted worldwide — and that certainly puts a damper on The Amazing Race. Some other reality shows, like The Bachelor and MTV’s The Challenge, have managed to carry on by quarantining each contestant prior to filming. But The Amazing Race won’t be able to continue filming until the virus is totally dealt with and travel is safe for the cast and crew.

Variety notes filming for season 33 of the show was halted once the virus hit. “My heart went out to the cast, who had taken time off work, who had sacrificed a lot to come onto the show,” host Phil Keoghan told the publication. “It didn’t take long for us to realize that we hadn’t overreacted, that we had done the right thing. Our goal is obviously to get back out and to finish season 33. But I am a little disheartened by what I’m seeing with the number of cases.”

The contestants reportedly don’t have much time to get vaccinated

We’re not sure what The Amazing Race will look like once vaccinations are widely available to the public, but it’s safe to say many potential contestants will choose to get one before competing.

As for how vaccinations typically work on the show, it seems contestants have just a month to get the ones they need. According to The Travel, contestants are told a month ahead of time that they’ll be competing on the show. And this gives them enough time to get whatever vaccinations they need to travel into certain parts of the world.

Aside from the vaccinations, there are plenty of other requirements for contestants. Distractify notes all contestants must be U.S. citizens with a valid passport and driver’s license. With only a month’s notice prior to filming, it’s vital those applying to be on the show have all of this completed already.

Not only do Amazing Race contestants have a short time between being notified they’re on the show and filming, but the show in itself is brutal. It’s difficult for travelers to know exactly what they’ll need, so packing is also tricky. Their bags need to be light enough to easily haul from one country to the next, but having extra snacks and all the essentials are also vital for a pleasant experience.

Some contestants even physically prepped their bodies for the long days and nights traveling and running from one place to the next. “I prepped by eating FitLife Foods for every meal, and I also started Orange Theory before the race to build endurance and shed a few pounds,” past contestant Hayley Keel told She Just Glows.

Despite the show’s difficulty, there are plenty of adventurous folks who would love to take a stab at winning the big money. We’re hoping to see a new season in 2021!