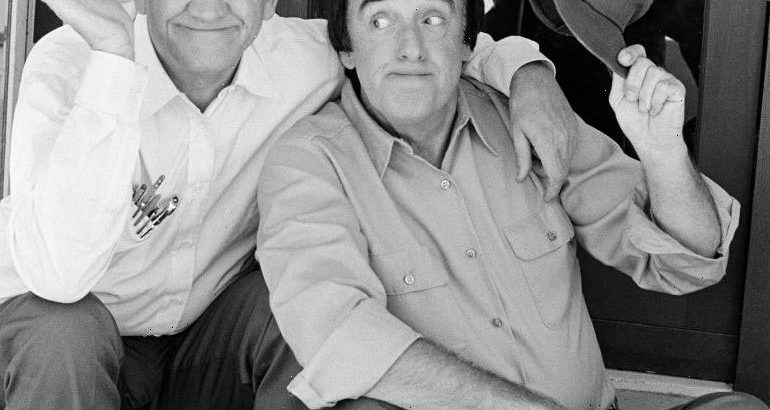 Although actor George Lindsey, who played Goober Pyle on The Andy Griffith Show for several years, and the actor who played his cousin Gomer Pyle, Jim Nabors, may have appeared to be friendly kinfolk on the classic comedy, Lindsey revealed that wasn’t the case at all.

The actor opened up in his memoir, Goober in a Nutshell, that his feelings for Nabors were anything but neighborly.

The producers of the show originally had Lindsey in mind for the role of the innocent and kind Gomer Pyle.

However, show star Griffith had caught Jim Nabors’ nightclub show and was struck with the idea of casting Nabors as Gomer. He even asked the TV comedy’s producer Aaron Ruben not to bring Lindsey on until both Ruben and Griffith Show creator Sheldon Leonard had had the chance to see the entertainer in action for themselves.

Ruben recalled, according to Andy and Don: The Making of a Friendship and a Classic American TV Show author Daniel de Visé, “So in comes Jim Nabors. He has a script, he reads. What he lacked in professionalism and experience he made up for with a certain naive charm that he had.”

In his book, Lindsey revealed that his opportunity to have the iconic role vanished when it was granted to Jim Nabors.

He explained that he repeatedly visited the comedy’s set to keep his name in mind for the part, even reading for the role. As we all know, however, the character ended up in Nabors’ hands.

The actor wrote that seeing Nabors do so well threw him into a fury.

“They brought Jim on as Gomer in an episode called ‘Man in a Hurry,’” he wrote. “It was a small part, but his performance and the entire episode really worked.

The Griffith Show did eventually make Lindsey part of the show’s cast as Gomer’s cousin Goober. Still, Lindsey wrote, he wouldn’t speak to Nabors for a long while after being hired. 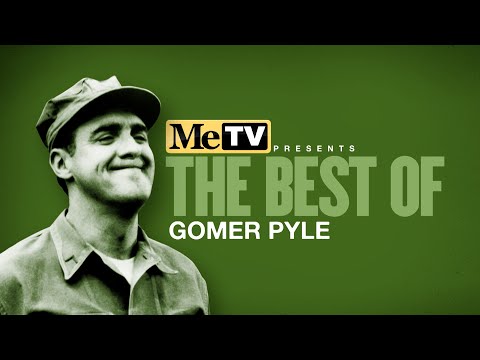 Lindsey had mixed feelings about his Goober Pyle role

While the Hee Haw star loved being part of the Griffith Show, he was eventually pigeon-holed in the role of kind-hearted but slow Goober. Once the comedy ran its course in 1968, the actor remained in the part on its spinoff Mayberry R.F.D. but discovered afterward that work would not be easy for him to come by.

“Even beyond Mayberry, Goober’s shadow continued to completely dominate my life,” Lindsey wrote.

While Lindsey longed to go back to “the legitimate theater,” where he had trained as an actor, he soon realized that “Hollywood and the public demanded that I continue to just be Goober. My friend Goober had become a blessing and a curse.”