The tax advisor, from East Yorkshire,  was called back into board room by Frank Brooks, 27, alongside Kurran Pooni and ended up being fired – but believes any one of them could have been kicked out for their mistakes. 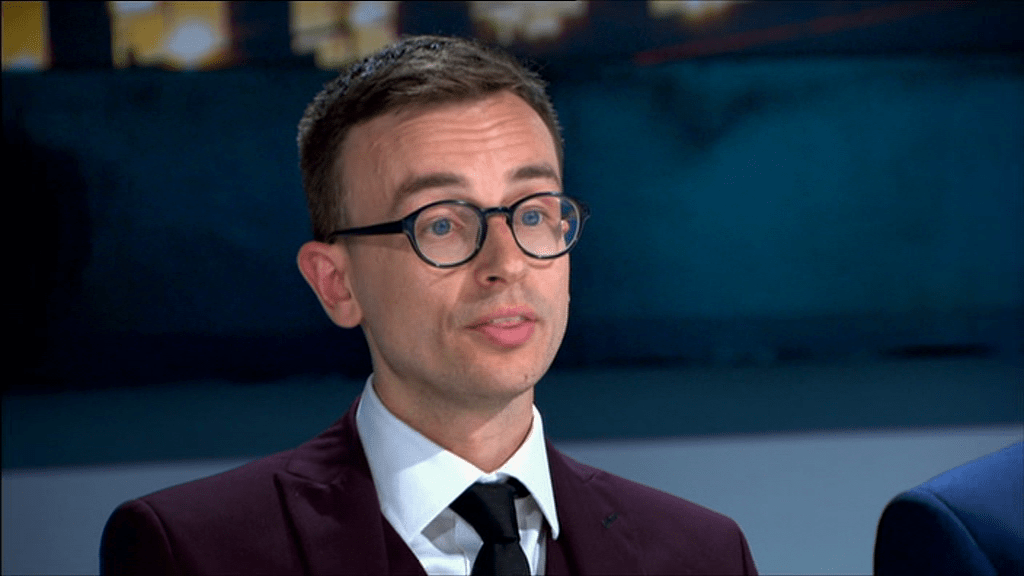 During tonight’s show candidates were tasked with designing, creating and pitching an augmented reality (AR) comic book, but despite David being a fantasy writer, he wasn’t picked to be PM.

Speaking to the Sun Online about his early exit, he said: “I don’t think it’s fair it was me. It was a poor story.

“I was desperate to be PM for this one, I knew I had a quiet week during the first task in Malta and this isn’t a process for shrinking violets so I was going to step forward anyway.

“With it being the story writing task it kind of played into my hands but Frank wanted it too and was really passionate in his pitch to the boys and pipped me to the post.” 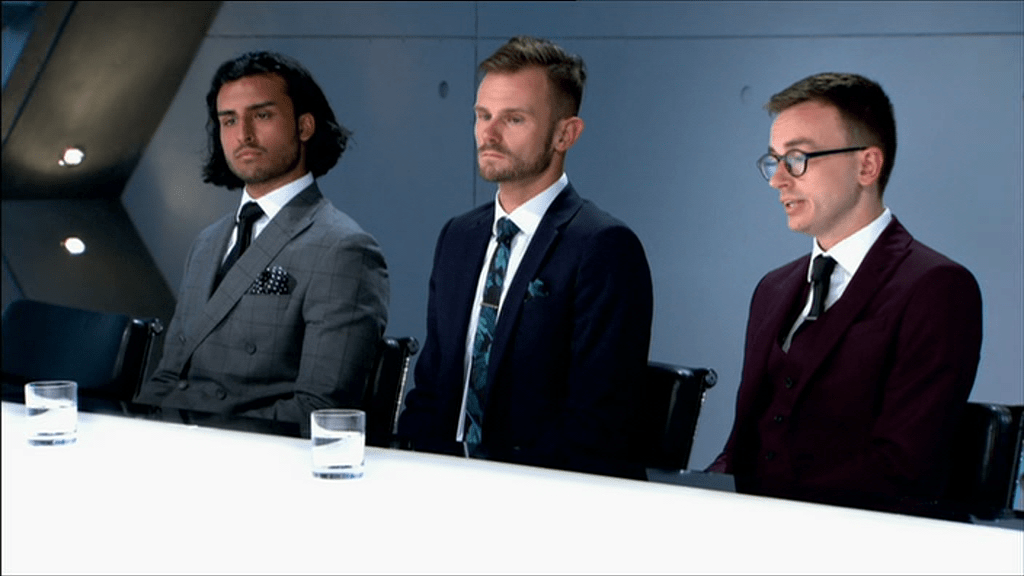 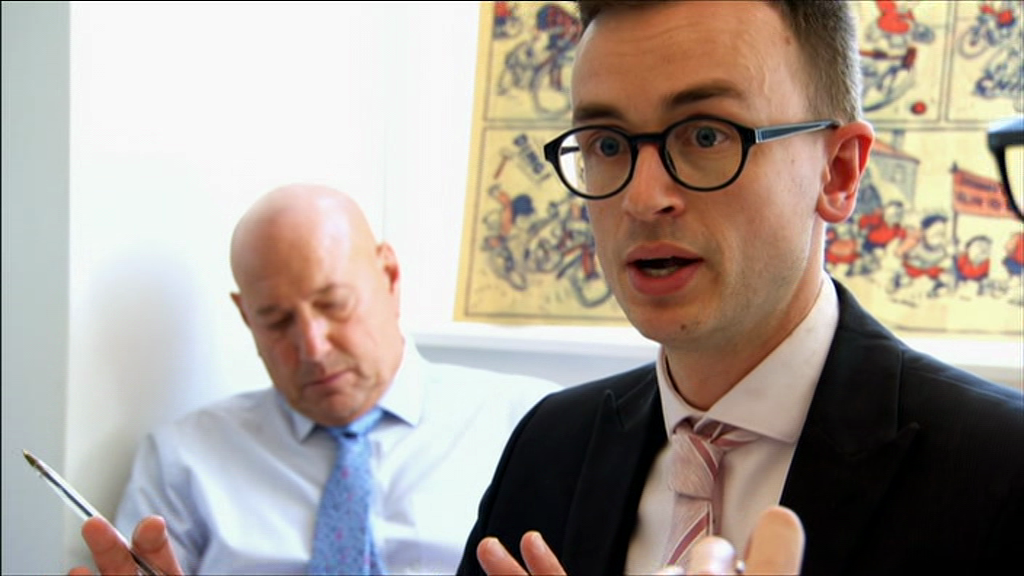 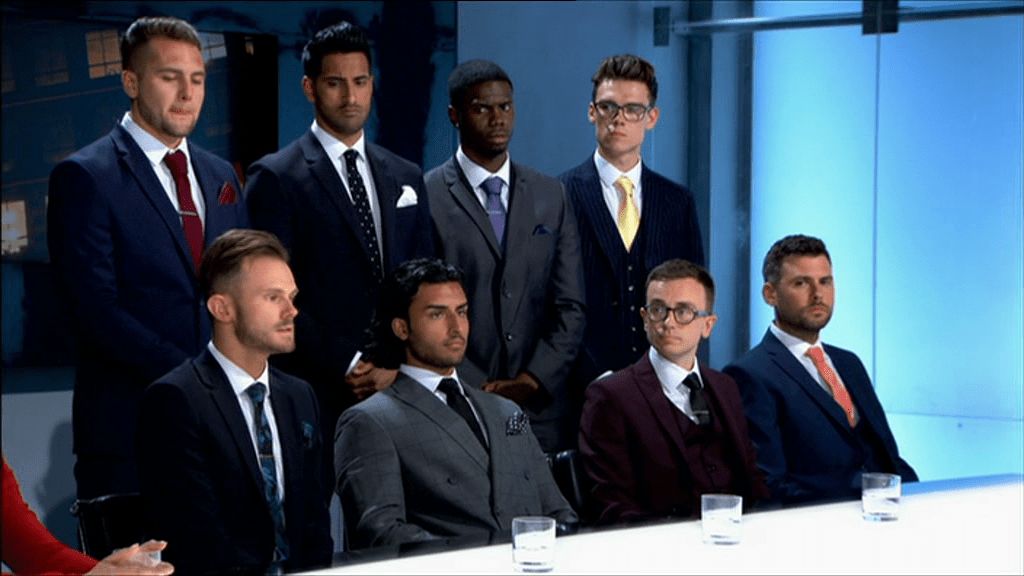 In the task they had to create a comic book to appeal to the eight to 12 age bracket, and the front cover of their comics had to utilise AR technology.

They then had to convince some of the UK's largest publishers to invest.

While the girls opted for an educational approach, the boys picked a story about a superhero in space.

Slamming the story, David said: “I was sat there thinking it was about as unoriginal as it gets, for me when it came down to the boardroom and what I had seen in the boardroom, I was kind of expecting it to be Frank.

“He made the ultimate call for where we were going with this, but when you are one sub team you don’t see what the other one is up to so actually I only really discovered what Kurran had got up to in the boardroom and watching it back.” 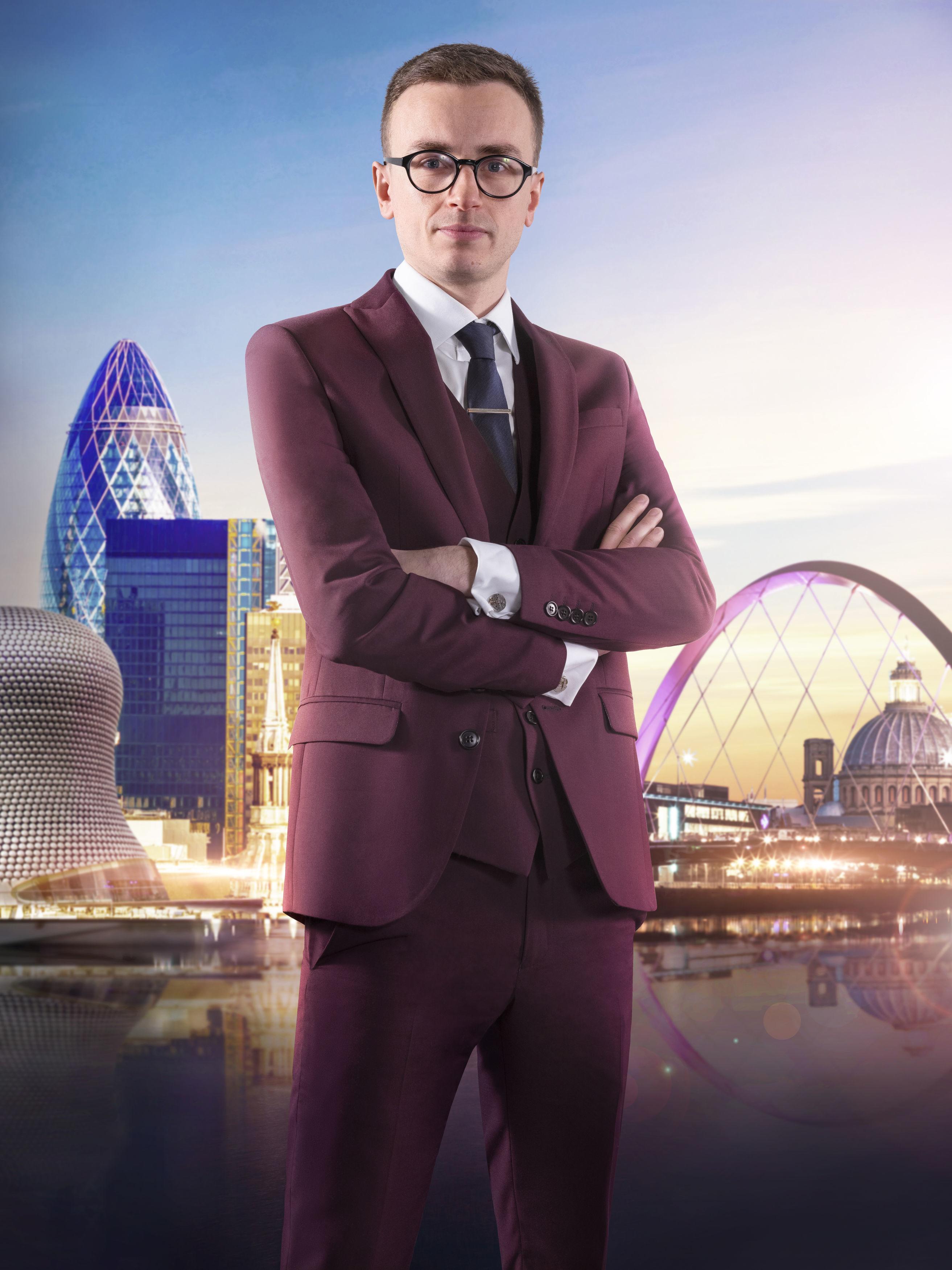 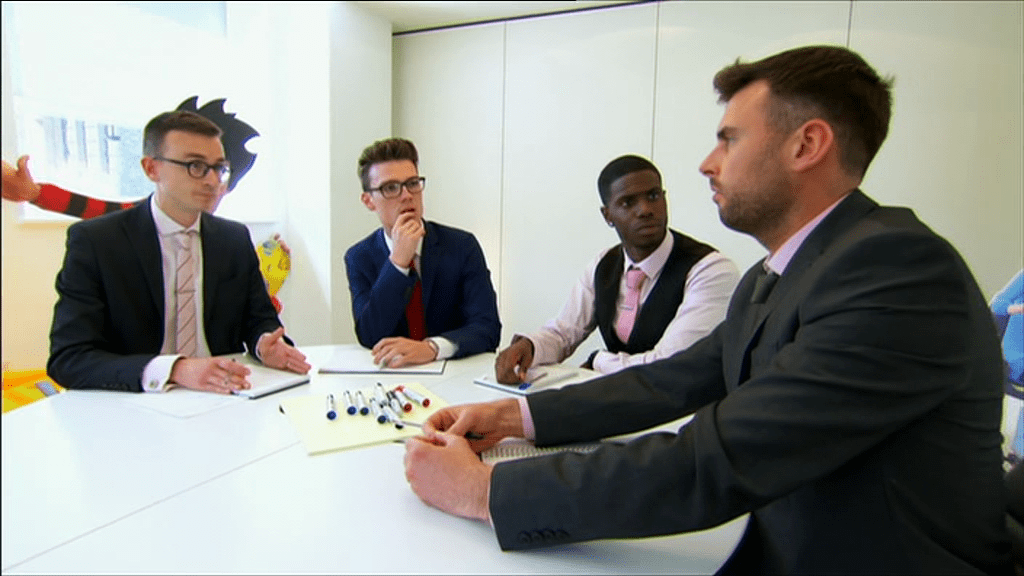 The boys failed to get any orders from WH Smith, meaning the girls team – headed up by Khadija Kalifa, 28,  won the task.

David added: “All three of us could have gone. I think Kurran’s issue is that he bigged himself up in the morning that he could sell anything to anyone and when I saw the pitch in the episode, I was falling asleep.

“His acting skills in terms of swaying gently from time to time, weren’t brilliant either.”

The tax advisor admitted that he struggled with the pressures of the show and with hindsight he would have spoken out more.

He admitted: “I felt in my shell a bit, I was probably a bit more reserved than I am normally and that boils down to the pressures of it all with seven other huge personalities.

“I regret not speaking up. I think if I had pushed what I was thinking at the time, which was that it was a pathetic idea, then we might have gone down a different route and ultimately created a better product. So I do kick myself.

David had since gone back to his day job and is planning on executing his business plan, which involves events.