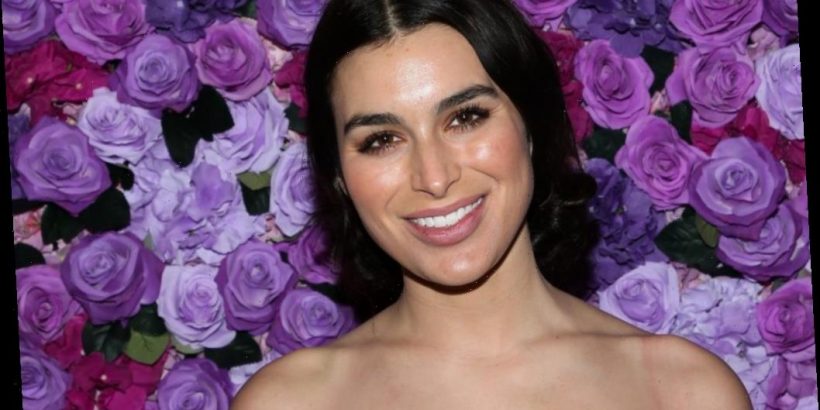 On The Bachelor, the show often brings back former contestants to tout their successful love stories to current contestants, to prove that the franchise’s formula can sometimes work. For Matt James’ season, host Chris Harrison announced on Instagram that Ashley Iaconetti will be returning to help James “find love” — which subsequently made Harrison defend her in his comments.

Not everyone in the comment section was pleased — read on to see why certain fans took issue with Iaconetti’s appearance.

Who is Ashley Iaconetti?

Iaconetti started her Bachelor career back in 2015 when fighting for farmer Chris Soules’ love as a contestant. Iaconetti was notorious for crying, her flare for drama, and her two-on-one date with Kelsey Poe.

Iaconetti has returned to the show multiple times as a guest and tends to be viewed as a polarizing figure in Bachelor Nation. Therefore Harrison’s announcement that she will return as a guest on James’ season came along with a mixed bag of comments on the post.

Harrison announced Iaconetti’s appearance on his Instagram by posting a photo of himself, Iaconetti, and James.

“Well look who showed up to help [James] find love,” Harrison captioned the photo. “For the record [Iaconetti] didn’t cry once in the making of this episode,” he joked, referencing Iaconetti’s time as a contestant when she often cried.

One fan commenter was not pleased with Iaconetti’s return to the show.

“Poor thing so desperately needs to stay relevant, her podcast is obviously not enough,” a Bachelor fan said, which you can read on Reddit. The commenter referenced Iaconetti’s podcast with former lead Ben Higgins, “The Ben and Ashley I Almost Famous Podcast.”

Harrison defended having Iaconetti return in a sassy response.

“Hey [name redacted] s*ck it,” Harrison wrote. “We specifically asked my friend to be on the show and she was gracious enough to quarantine and join us! Go troll somewhere else por favor.”

That response wasn’t Harrison’s only clap-back on his Instagram post. When one person commented on his Instagram, “You are the comment/caption king,” Harrison replied: “We all have our strengths.”

Iaconetti herself left a note, too: “I’m very excited and nervous about everyone seeing this date,” she said, making people wonder what the date could entail.

Harrison wrote back: “You were amazing as always. But yes you guys are going to see and hear a very different side of Ashley!”

Another fan asked why the franchise doesn’t just let Iaconetti have her own show on ABC.

“Not a bad idea, but also not exactly how it works,” Harrison responded.

Fans can watch Iaconetti’s appearance on Jan. 18 on The Bachelor on ABC.