But this isn’t the first time they’ve hinted there are struggles within their relationship.

Indeed, the couple have given a string of interviews this year in which their comments have suggested that all may not be well.

Here, behavioural expert and celebrity psychologist Jo Hemmings explains how their comments from the past year are far more telling than they may have realised. 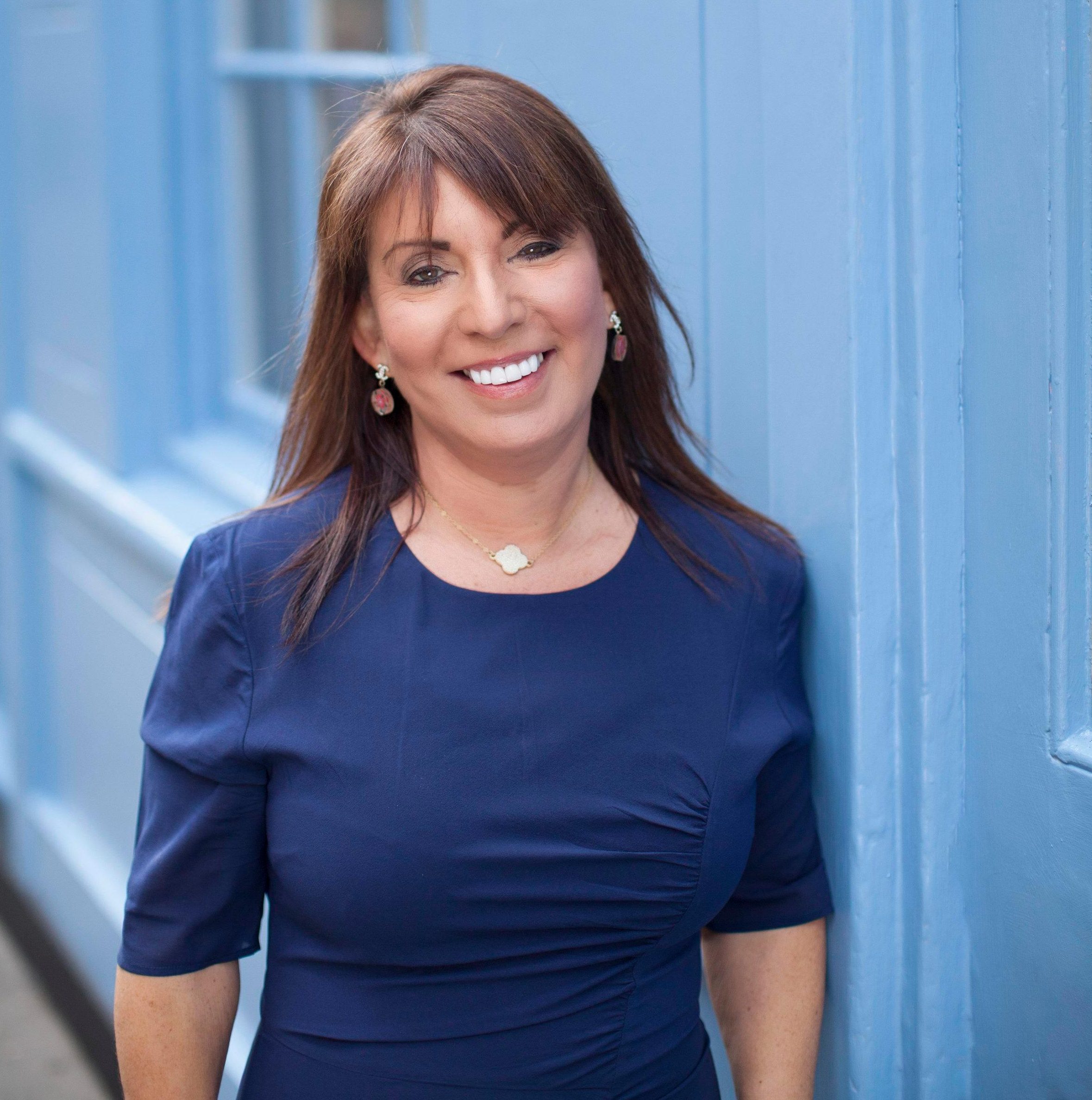 David says: “To have been married for the amount of time that we have, it's always hard work. It becomes a little more complicated."

Jo says he means: “This couple are not on the same page anymore. He is starting to care less what people think and she deeply still does.

"He has stopped trying to be the ‘guy next door’ and they are probably having conversations about this behind closed doors.

"It also draws parallels on the language Liam Payne used before his split with Cheryl. "We see situations like this so many times. It’s often the men who are not so polished in the public eye.

"I’m sure Victoria would never say anything like this, but David is opening the floodgates.

"He seems to have been a lot more reckless lately – he’s happy to be seen with really expensive bottles of wine, and he was caught speeding.

"It sounds like David is fed up of trying to be ‘a man of the people’, but Victoria is still very much beating that drum."

Victoria says: “We both realise that we are stronger together than we are as individuals. Would either of us be in the position that we are in now had we not met and been together all those years ago?”

Jo says she means: “She’s not letting love into anything she says – the marriage is unravelling and all is not well, in my opinion. 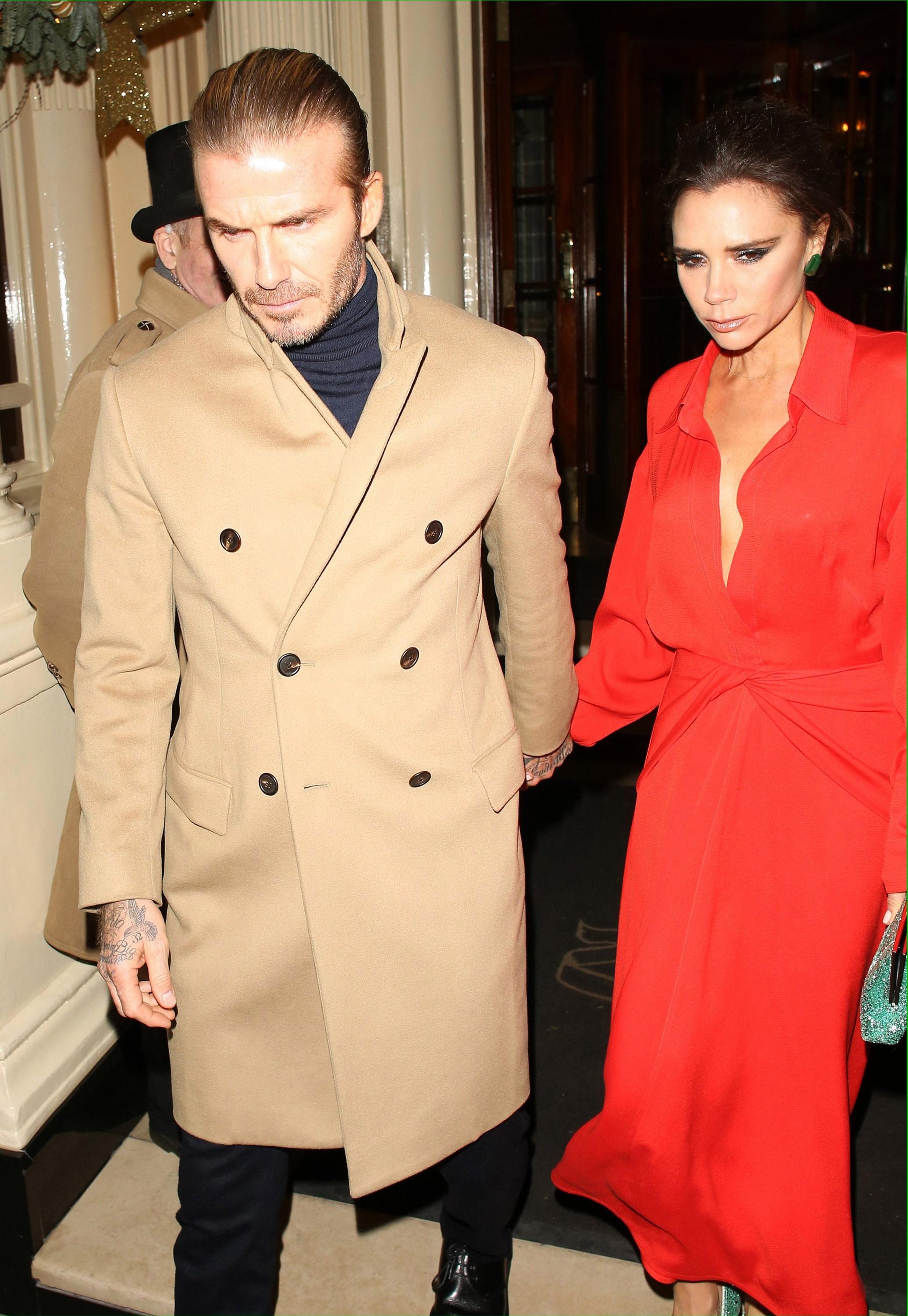 "Victoria understands they are still better together but there are no phrases like: ‘I adore him’ – there’s no emotion in her words.

"She doesn’t often mention David by name in the way she does her children. It sounds as if she has created an emotional distance between them."

Victoria says: “It's all about the family unit. We are much stronger the six of us, than we would be if we were individuals. We respect that family bond and that is key"

"Victoria’s words are very formal and she sounds more like an advice column in a 1950s magazine.

"What she is saying here is that they are better together than apart, which is what most people would accept about families. 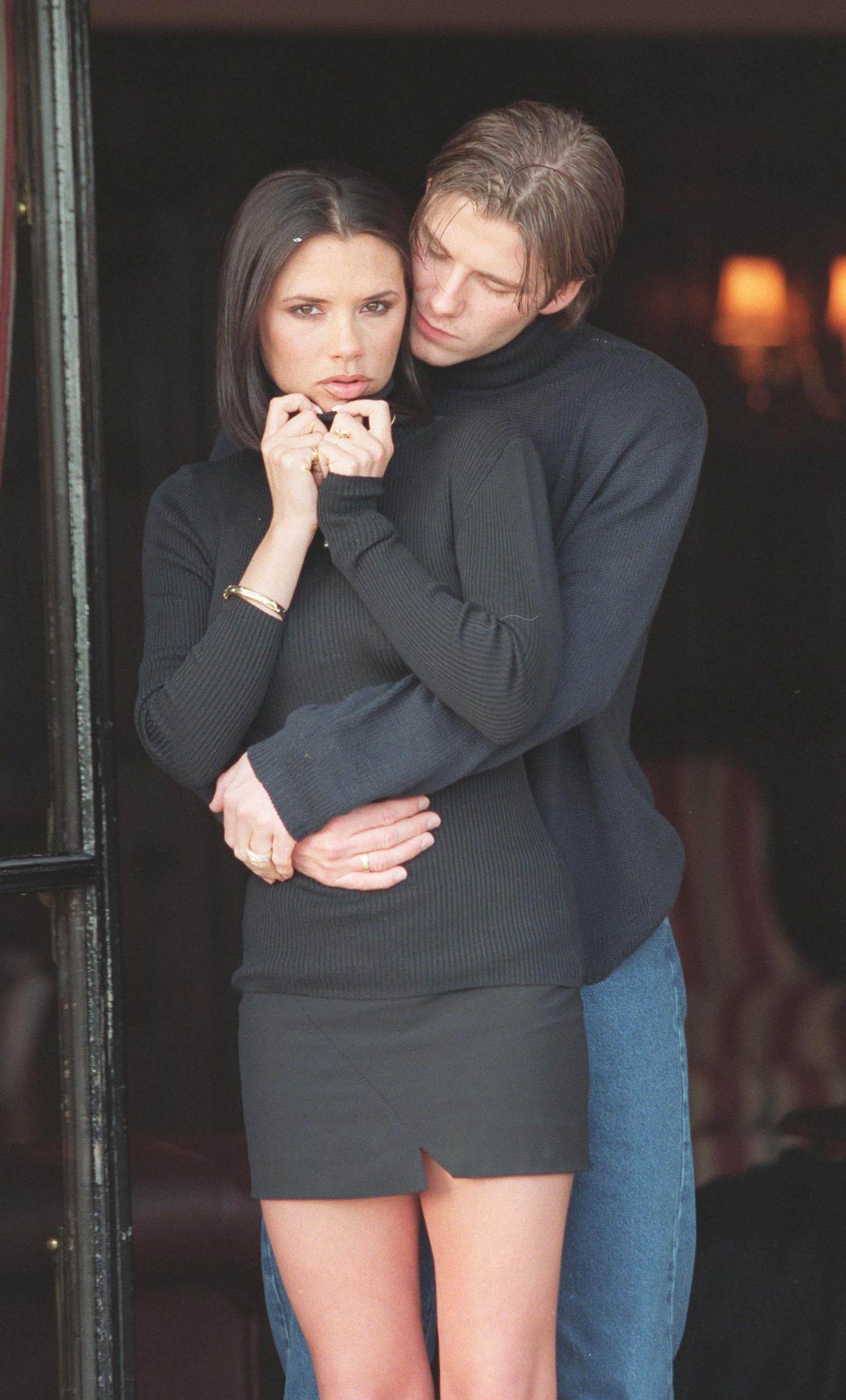 "But this sounds like a decision has been made – that they function better together in business, as well as parents.

"This reasoning from Victoria is very telling. If you take out the word ‘unit’ and replace it with ‘business’, it would sound exactly like a working relationship, not a romantic one."

“Whenever they [my family] can, they’ll be coming over.”

Jo says he means: “His language doesn’t hint that he’s speaking to them every day on Skype and desperately missing Victoria. He seems like he just isn’t prepared to try to sugar coat things anymore. 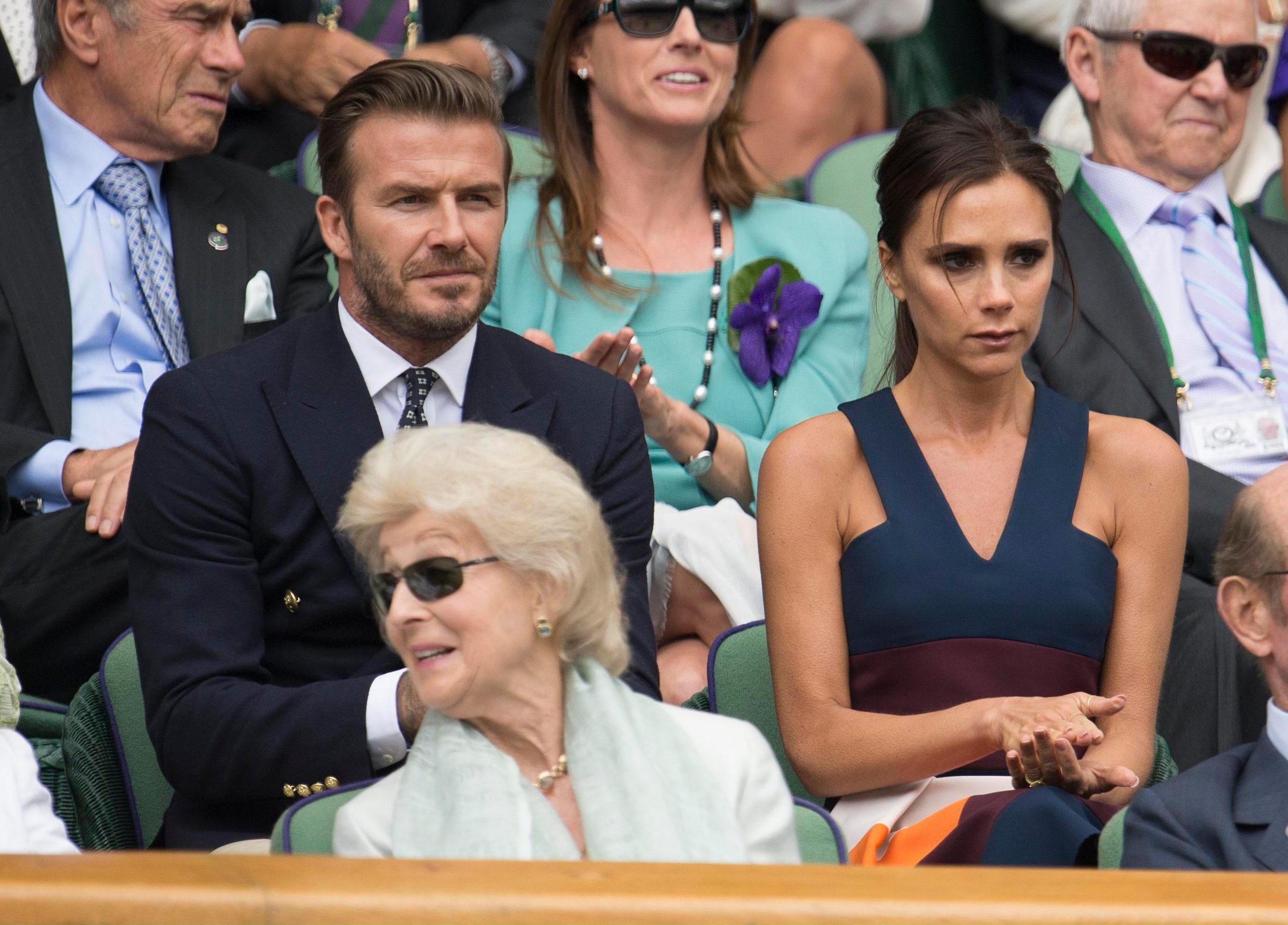 "It is very difficult to have a long distance relationship and even with the best technology in the world, they often fall apart. The language they both use is very neutral, which is quite telling in a relationship.”

Victoria says: “I’m doing the best I can creatively, as a wife, as a mum – I’m working hard. This is my fifth child”

Jo says she means: “The way in which she describes her design as her fifth child says it all. Although she says her family will always come first, the language she’s using puts both her family and her fashion business on a par.

"There’s no doubt that Victoria is still fearlessly ambitious, and she’s seamlessly joined her personal and professional life together." 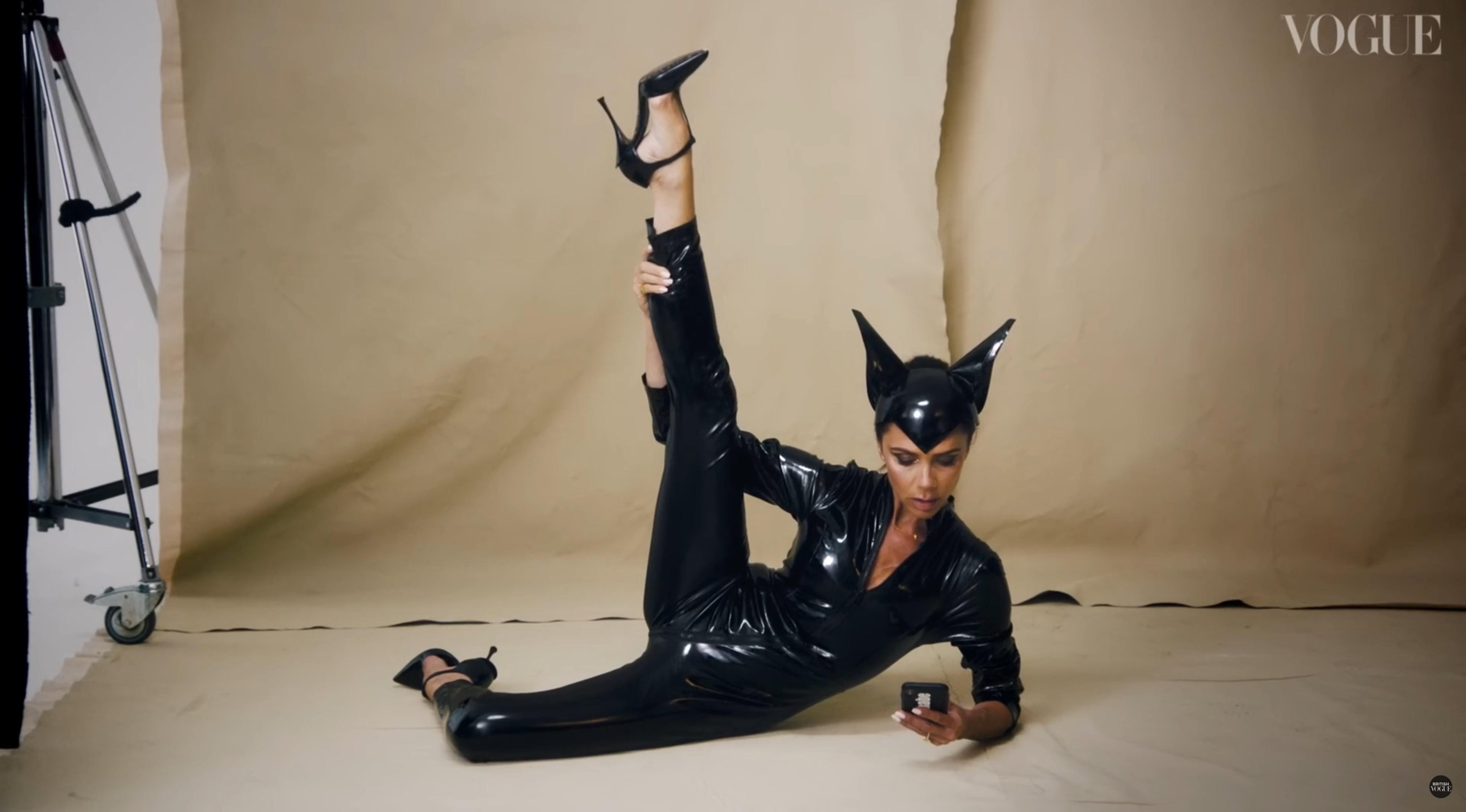 Victoria says: “You know when you're a working mum you feel torn, you feel guilty, but you know, I just do the best that I can do and my kids and David will always come first. But it's no different for me to how it is for other working women”

She means: “Victoria is completely contradicting herself because she feels this is what people want to hear. Her design is her ‘fifth child’, which hints her work and her family life are equal. 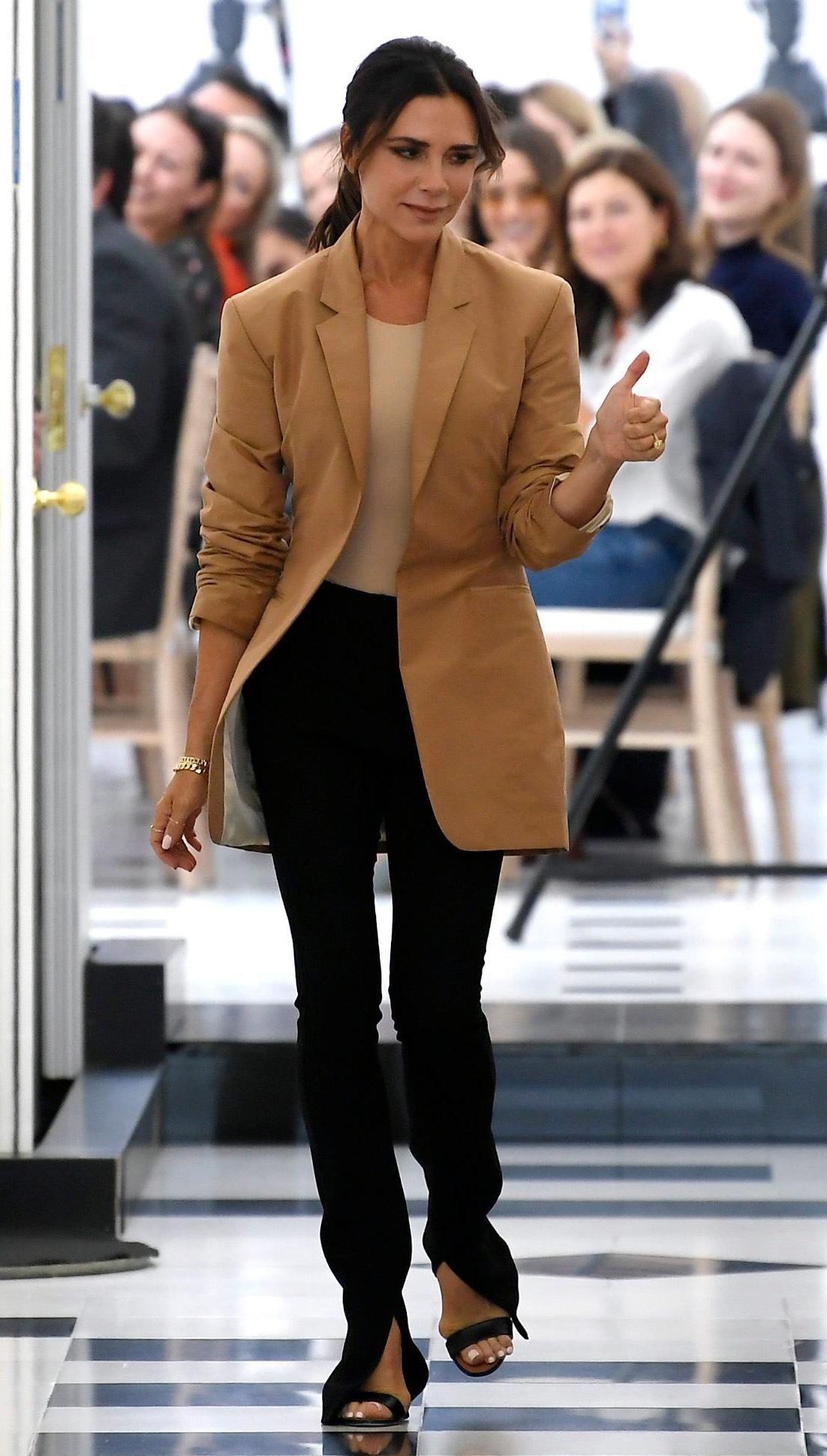 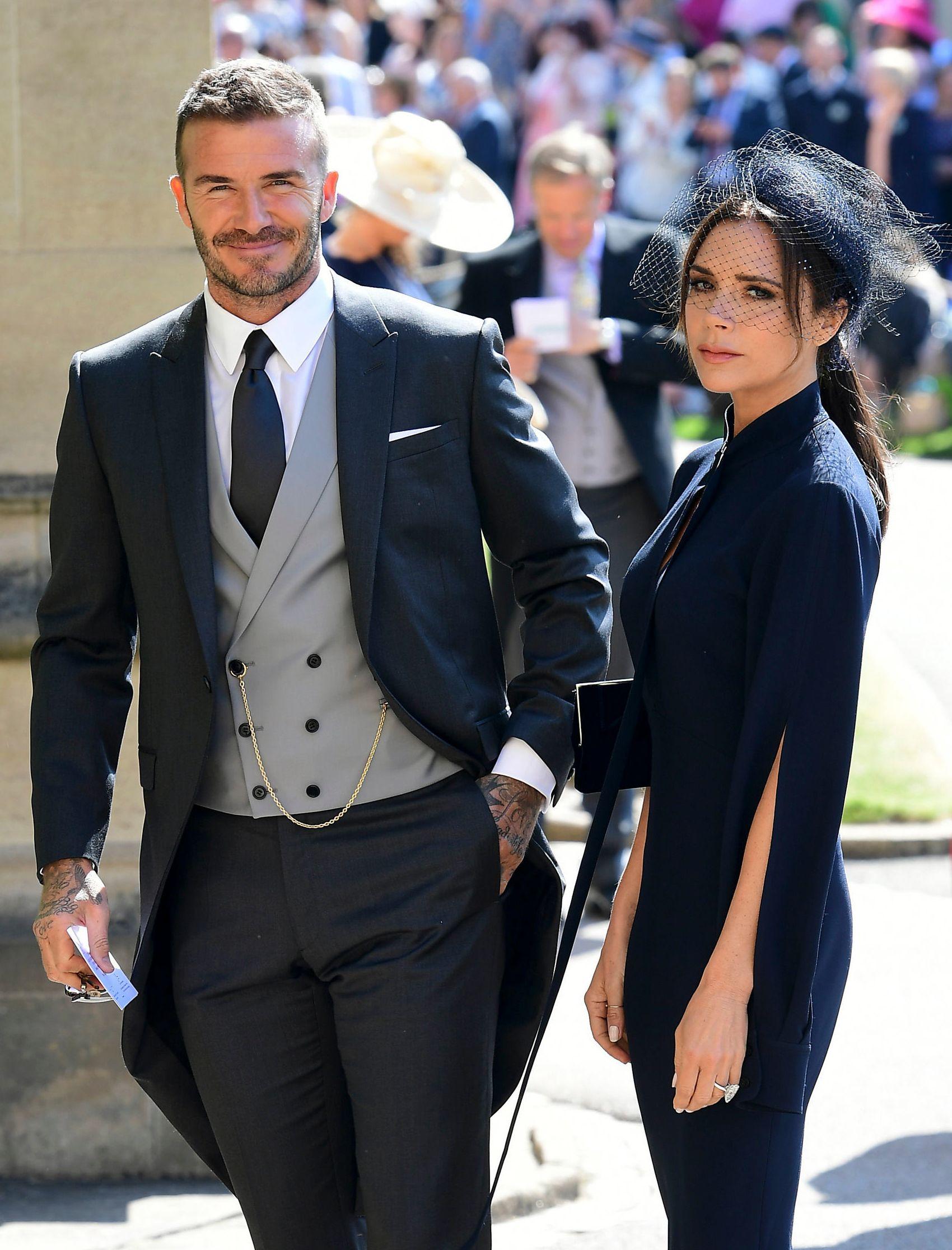 "I don’t think Victoria does feel guilty but she says what she thinks she has to say.

"Victoria is trying to be relatable, but I’m sure her life is completely different to most working mums, so why say it?

"It also seems like she’s clinging onto something here, something we aren’t aware of.

"It may be important for her to still feel a connection to other women, and to feel she has a connection with her husband. Sadly I feel this may not be the case behind the scenes.

"Victoria is probably trying to reassure herself through quite a chaotic time.”