Her name will always be Hofstadter

Known as Penny Hofstadter (played by Kaley Cuoco) after her marriage to Leonard Hofstadter (Johnny Galecki), fans have never been told of her maiden name.

There is a reason why it has not been shared and it has been confirmed that fans will be left tormented forever and will never find out her maiden name.

The Big Bang Theory writer Steve Molaro revealed at WonderCon: “Eventually we got nervous and superstitious about giving her one.”

With the show ending on May 16, fans will be left disappointed that they will never solve the conundrum.

One exasperated Twitter fan previously claimed: “If The Big Bang Theory doesn’t tell us what Penny’s maiden name is before the show ends, I’m rioting!”

Another added: “It still bothers me that the world doesn’t know what Penny from The Big Bang Theory’s maiden name is.”

Molero also revealed it would be “cool” if Jim Parsons, who plays Sheldon Cooper, was to join the cast of a future spin-off.

Penny star Kaley Cuoco has been vocal about the show’s ending, about how emotional it has made her and revealed the ending she wants.

She admitted to PopSugar: “I’d love to see the elevator get fixed.” 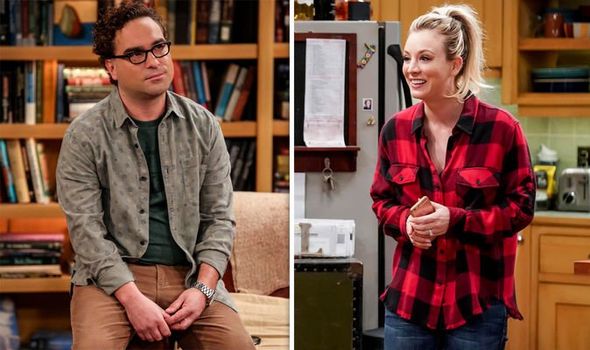 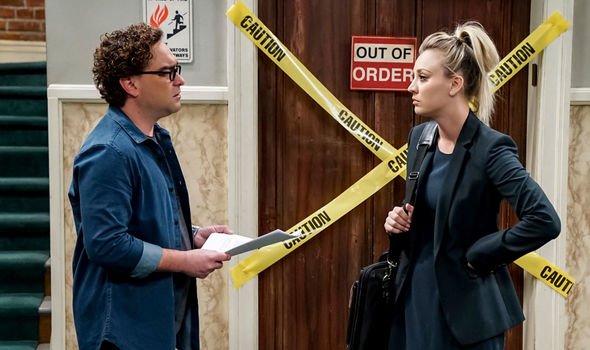 She also admitted that she just wants the finale to bring together the best of the show and give it the ending it deserves.

She said: “It’s going to be a surprise to all of us. Everyone is struggling to let go of this show, even the writers.

“I know that we’re all going to freak out reading that final episode. I hope that whatever loose ends they felt they needed to tie up will be tied up.

“I’m sure they want to see where all these characters end up, and I think the writers don’t want to leave some sort of ending.

“They want these characters to live on in people’s minds and hearts, so it’s going to have to be written in a very special way.” 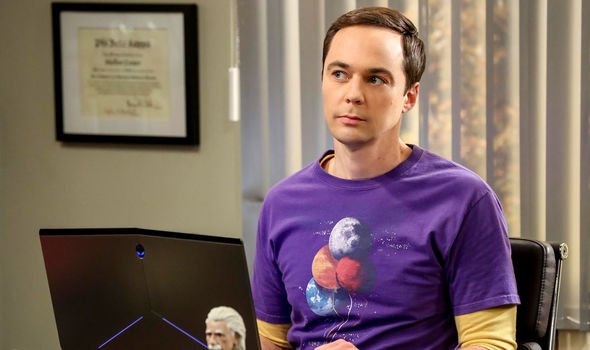 CBS have announced the hour-long series finale will be released on May 16.

Fans will have to wait until then to discover what happens to their favourite
characters in the end, and whether the elevator does get fixed.

However, one thing they will not find out is Penny’s maiden name.

The Big Bang Theory airs Thursdays on CBS and in the UK on E4.