The Blacklist season six is well underway with only three episodes left in the current series. On Friday (April 26) fans were treated to two episodes of The Blacklist where Red had to confront a lot of terrible truths and betrayals. One character who was unwilling to forgive Red was Dembe, played by Hisham Tawfiq.

Did Dembe leave the Blacklist?

At the moment it is unclear if Dembe (played by Hisham Tawfiq) has left the Blacklist.

There has been no official announcement made by NBC or the actor Hisham Tawfiq who plays Dembe about him leaving the show.

Fans will also know that Dembe left the show in episode 18 – The Brockton College Killer – alive, so it is highly likely he will return at some point.

However, fans may have to wait until season seven for Dembe to return.

James Spader’s Raymond ‘Red’ Reddington – not the real Red – believed that Dembe had betrayed him. 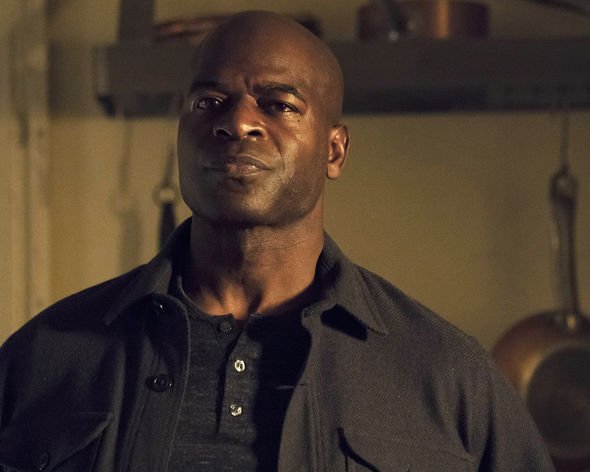 Dembe was Red’s former bodyguard and had been his closest friend for years.

Dembe knew that it was Liz (Megan Boone) who turned him into the authorities, which almost saw him executed for treason.

Liz told Red the truth, leaving him conflicted over Dembe and Liz’s betrayal.

Speaking to cinemablend.com, director Lisa Robinson said: “I feel like it goes really deep because he is extremely connected to Liz and also to Dembe, and this is sort of bringing the people he cares about the most forward into conflict.”

“I think this is a very challenging moment for him, in terms of the story and where his relationship with Liz and Dembe, where those relationships are going.”

Robinson added: “Towards the end of the scene, we really feel the weight of Dembe knowing that there has been this shift for them in their relationship. Something has happened here, and something is coming.”

DID REDDINGTON DIE IN THE BLACKLIST? 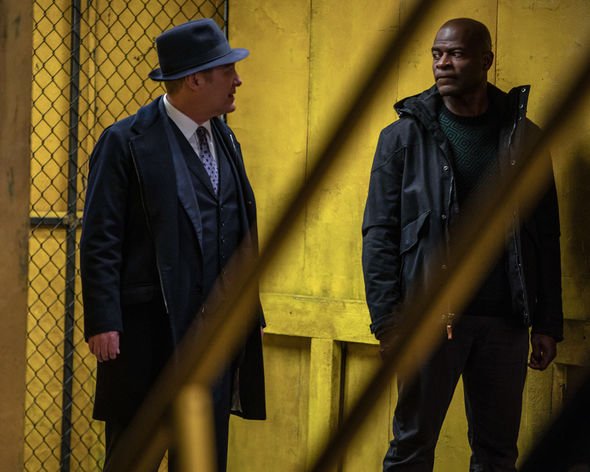 After Red took some time to himself and even spent time with Liz’s grandfather Dom (Brian Dennehy), he returned to reconcile with Dembe.

Dembe was certain Red was coming to kill him in an act of revenge and was ready to accept the consequences.

Instead Red confessed he missed his friend and was willing to forgive him.

He said: “I went away to think about you and me, and all I could think was that I missed you. But I realized you don’t need my forgiveness, ever. Because when it comes to this, you can do no wrong.“

HOW MANY EPISODES ARE IN THE BLACKLIST SEASON 6? 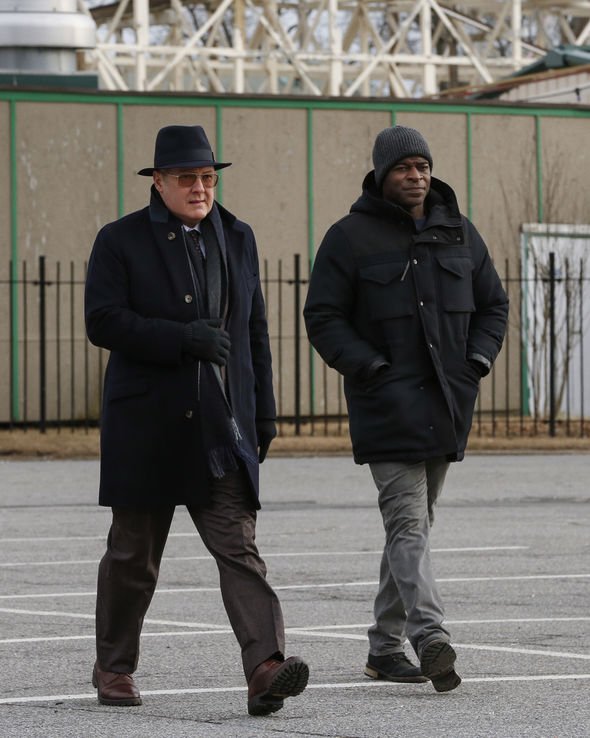 However, Dembe had decided he did not need Red’s forgiveness and decided to leave, for now.

Dembe told Red: “I appreciate that Raymond, but I can’t forgive you. I’ve followed your path long enough. It’s time I follow my own.”

Fans of The Blacklist will just have to wait and find out if Dembe will return.

The Blacklist airs Fridays at 9pm on NBC