There’s officially one month left to go until The Blacklist is back gracing our TV screens.

ET exclusively debuts the first poster for the NBC crime thriller’s upcoming eighth season, and as the tagline teases, “No more secrets. No more lies.”

It may be easier said than done. The previous seventh season, shortened by a few episodes due to the coronavirus pandemic, ended via a partially animated episode with Liz (Megan Boone) choosing to side with her mom, Katarina (Laila Robins), over Reddington (James Spader), whose mysterious illness looms large. The final scene featured Liz peering over the city as she channels her dark side.

Check out The Blacklist‘s season 8 poster, only on ET, below. 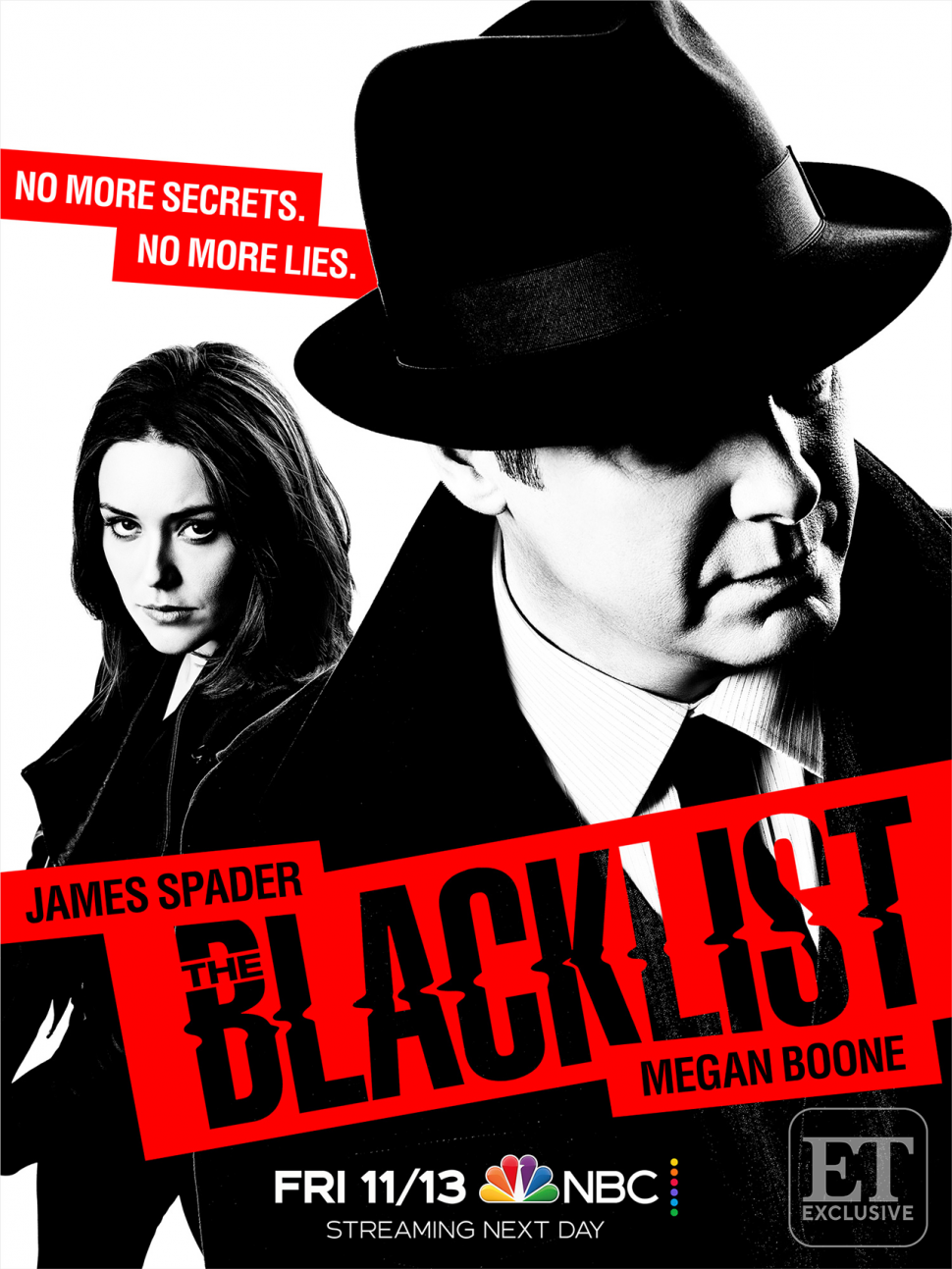 “We didn’t get to finish our last three episodes, and while that arc may seem a little accelerated because it was done in that final episode, I think it’s going to become very clear where she’s going with that when we start next season,” creator Jon Bokenkamp teased during July’s virtual [email protected] panel. “I think it blows everything up in sort of the best way possible. It’s an inevitable turn that is going to be really fun to watch unravel and blow things up.”

“Usually, obviously, we finish off all the stories that we’re contemplating in a given year and then we start the next year thinking, ‘Oh my god, well, we did all the big stuff at the end of last year. Where are we going to start?’ This year, we have all the big stuff that we were unable to finish at the end of the last season that is going to start next season,” executive producer John Eisendrath added. “So season 8 starts in a much more heightened, dramatic place than normal seasons do. We are going to tell the story that we were unable to tell at the end of last season.”

The Blacklist premieres Friday, Nov. 13 at 8 p.m. ET/PT on NBC. For more on The Blacklist, watch the season 7 bloopers below.

'The Blacklist' Bloopers: Watch James Spader and the Cast Hilariously Mess Up Their Lines (Exclusive)