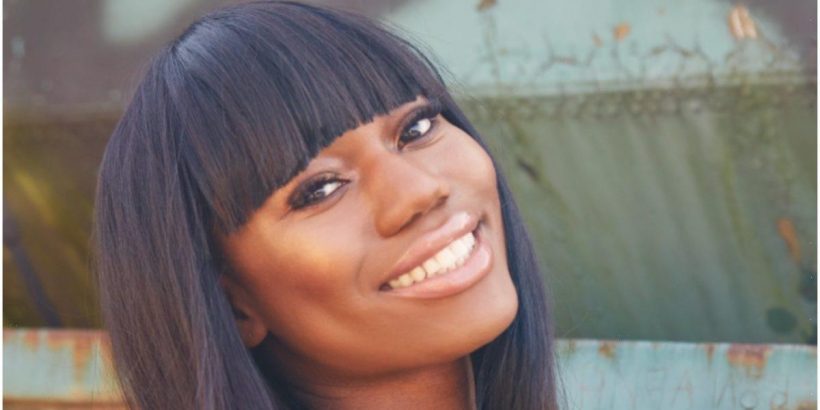 The Challenge fan-favorite Big T Fazakerley has competed in four seasons and made her name as a social instead of a physical threat. As she isn’t the strongest competitor, several players haven’t wanted her on their team, referring to her as an “anchor.” Big T responded to the criticism and castmates’ comments in a lengthy explanation.

After nearly making it to her first finals during last season’s The Challenge: Double Agents, four-time competitor Big T Fazakerley returned for Spies, Lies, and Allies.

She initially teamed up with rookie Tommy Sheehan, who wanted her partnership, but a medical disqualification sent him home early.

Big T then competed with rookie Jeremiah White, but he thought she didn’t have what it took to get him further and attempted to swap partners. The game then switched from duos to teams, and the other cells, namely CT Tamburello’s Sapphire, encouraged her to look elsewhere.

On the losing Ruby team, she wanted to jump ship but realized many other competitors didn’t want to compete alongside her, perceiving her as a weak link.

Following the Nov. 10 episode, Devin Walker and Amanda Garcia appeared on the Aftermath and referred to the four-time competitor as an “anchor.”

A fan asked Big T her thoughts regarding their comments, and she responded on her Instagram Story in Nov. 2021. Prefacing the lengthy statement by noting she considers Devin a friend, the veteran pointed out they are filming a reality tv show.

Therefore, she doesn’t understand why some call her out for not being the best competitor as she isn’t blasting anyone for “being anchors on viewer ratings because they fail to be genuine or interesting.”

She continued, noting she didn’t consider herself or Amanda anchors when it comes to entertainment, explaining, “We’re all different, and we all have different strengths that are needed collectively to get this show running.”

During Double Agents, Big T established a friendship with multi-season champ CT Tamburello that resulted in her best performance to date. However, it soured when he excitedly swapped her out for another partner, Kam Williams.

This season, it hasn’t gotten any stronger as CT has repeatedly claimed he doesn’t want to work with the four-time competitor. Answering a fan who wondered about the current state of her friendship with the seasoned veteran, Big T explained she has interacted with several different types of personalities while working in the entertainment industry.

Although she has noticed some are “more complex than others,” the four-time competitor noted she believes “there is good in everyone.” Big T then specifically addressed her friendship with CT, explaining they have “different hearts and principles.”

Therefore, she considers him a “work colleague” as opposed to a friend. The fan-favorite also revealed she plans to take off the next few seasons. The Challenge 37 airs Wednesdays at 8/7 Central on MTV.