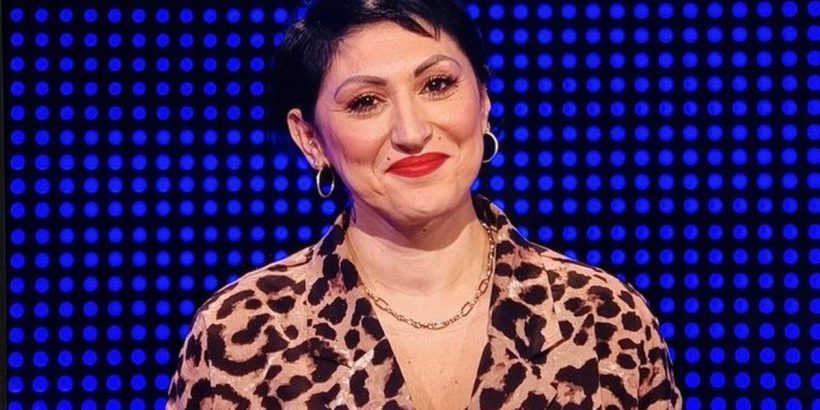 Viewers of the The Chase fans couldn't help but be distracted by one of the show's contestants, who they say is a dead ringer for EastEnders' Jessie Wallace.

Andrea, a makeup artist from Harrow, north west London, was first up on Thursday's episode.

But the 45-year-old crashed out within minutes after a round to forget.

Jenny the Vixen made light work of the part-time hairdresser – cutting her down to size within minutes.

She wanted to build a bar in her garden with the winnings but returned home to drown her sorrows.

Though it wasn't just Andrea's less than impressive performance that caught the viewers' attention.

Fans of the ITV show noticed she looked a lot like EastEnders' loudmouth Kat – and many were saying the same thing.

One wrote: "Off you go Kat, back to Walford! See you tonight!"

It took a matter of minutes for the Vixen to get her claws into poor Andrea, who fell at the first hurdle – not a surprise to those watching on at home.

He told her: "Hope to see you around Harrow at some point in the future."

Her performance didn't go down well on social media with some fans puzzled by a number of her answers.

One wrote on twitter: "What's wrong with these contestants today?"

That wasn't all as one watcher chucked in: "Andrea just terrible talk about start as you mean to go on."

Another said: "This team on The Chase are so dull I can't it any more."

The Chase airs weekdays at 5pm on ITV