The Confession Tapes is a Netflix series looking at apparent false or coerced confessions of previous crimes in the US. The second series has just been released on the streaming platform with four new episodes. One of these looks at the case of Angelika Graswald. Here’s all you need to know about what happened to her and where she is now.

What happened to Angelika Graswald?

On April 19, 2015, Angelika Graswald called 911 from the Hudson River where her fiancé Vincent Viafore was drowning.

She was later subject to an 11-hour interrogation with police at New York State Police Montgomery Barracks.

During her interrogation, Angelika claimed that the relationship was not perfect due to her fiancé pushing her for sexual things she was uncomfortable with.

Towards the end of the interrogation, she said: “I wanted him dead and now he’s gone. And I’m okay with that.”

This episode of The Confession Tapes features an interview with Angelika now in the documentary series.

She said of the interrogation: “When you are in a room like that and you have no windows, no sense of time, they take everything from you plus not sleeping for several days prior to that, I was exhausted.

“I was stressed out, I was not in a right state of mind.” 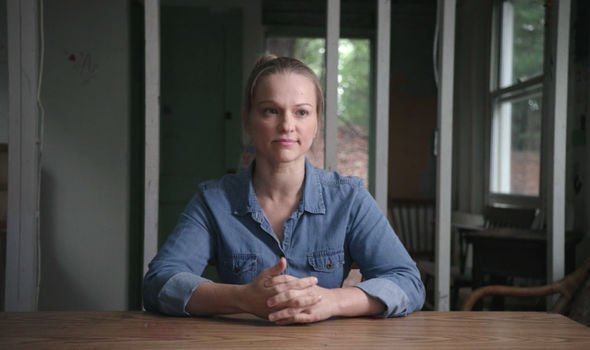 She was originally charged with second-degree murder and second degree manslaughter in 2015.

She remained at the Orange County Jail awaiting trial until November 2017.

In July 2017, she had reached an agreement with prosecutors to plead guilty to the charge of negligent homicide.

On November 8, 2017 Angelika was sentenced to one-and-a-half to four years in state prison for criminally negligent homicide.

This was the maximum sentence she could receive for that crime. 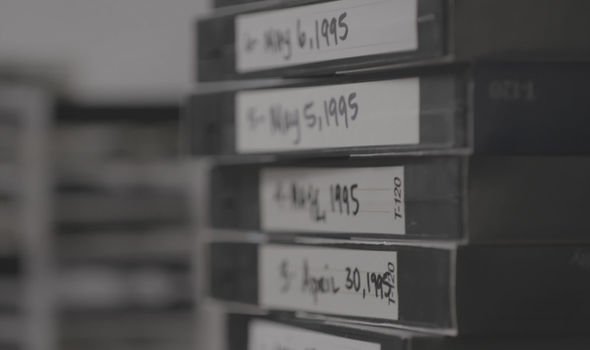 On December 21, 2017, she was released from Bedford Hills Correctional Facility for Women.

The Confession Tapes also picks up on where Angelika is now, after having been released.

She currently lives in a Christian camp and footage shows her tending to horses.

She said: “This is the cabin that is called the Hide-out and I come out here to just be alone, be with God.

“Having faith is what got me through this. Thinking back, when the interrogation was happening just the thought that I could have gotten up and left at any point never crossed my mind. 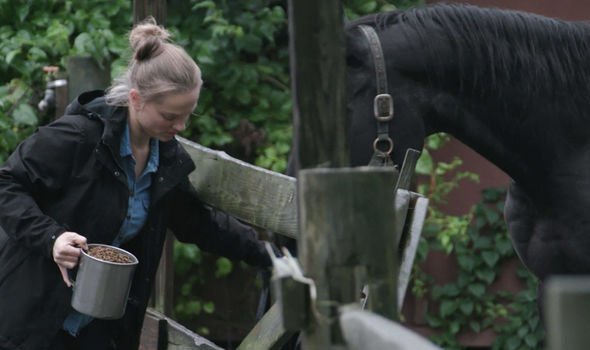 The Confession Tapes is currently airing on Netflix with season two, after it was released on Friday, June 22.

The show is a true crime documentary series that examines cases of possible false, involuntary or coerced confessions.

Director Kelly Loudenberg is behind the popular series that interviews people involved in the case as well as experts.