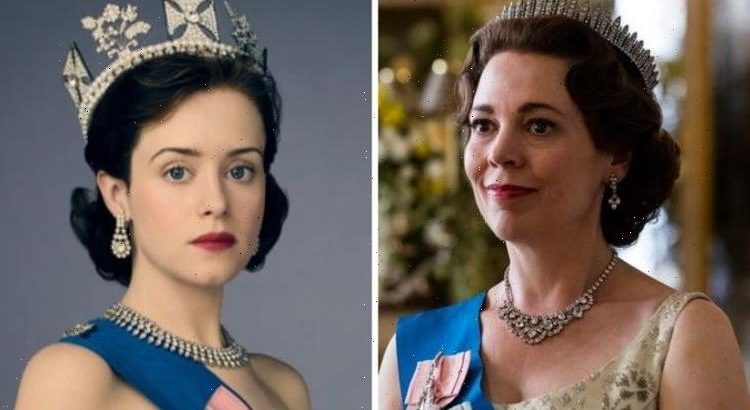 Loyal fans of The Crown were surprised to see Claire back as Queen Elizabeth for a short while in a season four clip. By season three, Olivia Colman had taken on the role, but the Netflix show saw Claire return as the current monarch during a flashback scene.

Season four is set between 1979 and 1990 – and is the instalment that saw Emma Corrin take on the huge role of Princess Diana.

But in episode eight, 48:1, the Queen has a flashback to her 21st birthday, meaning the younger version of her was portrayed again.

The particular episode was taking place in the 80s, and the monarch had been reflecting on an earlier time in her life.

In order to make this more authentic, Claire briefly reprised the role.

The young Queen vows to protect the Commonwealth, and during the episode, Apartheid was taking place in South Africa. 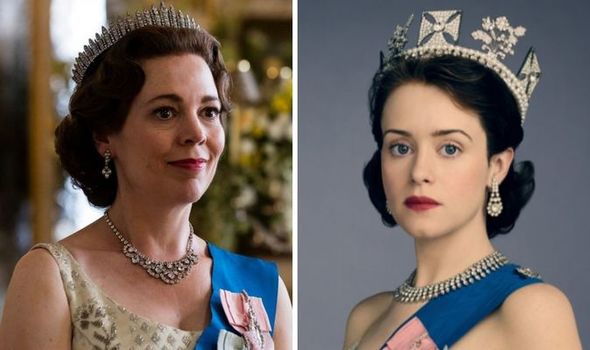 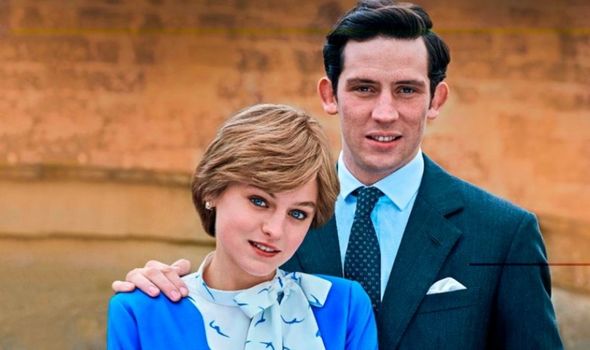 When the then-Prime Minister Margaret Thatcher refused to back sanctions that would end Apartheid, the Queen is unhappy with her decision.

As monarch, the Queen was not supposed to get involved with the country’s politics or give her views, so the moment was a drastic one.

The moment showed her love for the commonwealth, but the Palace has said the clash never happened in real life. 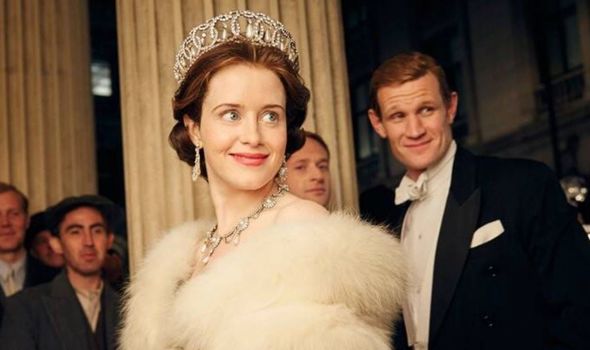 But the confrontation is rumoured to have happened, and The Crown is a dramatised view of the Royals.

The series has not shied away from exploring rumours and gritty moments in the Palace’s past.

More recently, Netflix was told to apologise for a scene involving Prince Charles.

It depicted the death of Prince Philip’s sister when she was only 26, and royal experts said the portrayal of the incident deeply upset the Duke at the time.

Following his death last month, criticism of the episode resurfaced.

Tragically, Prince Philip’s sister, Princess Cecilie of Greece and Denmark, died in 1937 alongside her husband, two sons, mother-in-law and unborn baby in a plane crash.

The Duke of Edinburgh was 16 years old at the time, and the incident was portrayed in the series.

The show was criticised because it depicted scenes that implied Prince Philip was blamed for the incident, which insiders claim is untrue.

In the funeral scene, the Duke’s father, Prince Andrew, tells him: “You are the reason we are all here, burying my favourite child.”

The reason Prince Philip was blamed in the drama is that the show suggests that Cecilie was on the plane because her brother had been banned from visiting her in Germany due to his behaviour at his school.

A royal expert said the Duke was hurt by the episode and has spoken out against it in light of his death.

Royal biographer Sally Bedell Smith said: “[Philip] had nothing to do with his sister’s death. Cecilie did die in an air crash but that’s the only thing that was true.

“Everything else was invented in a shockingly malicious way.”